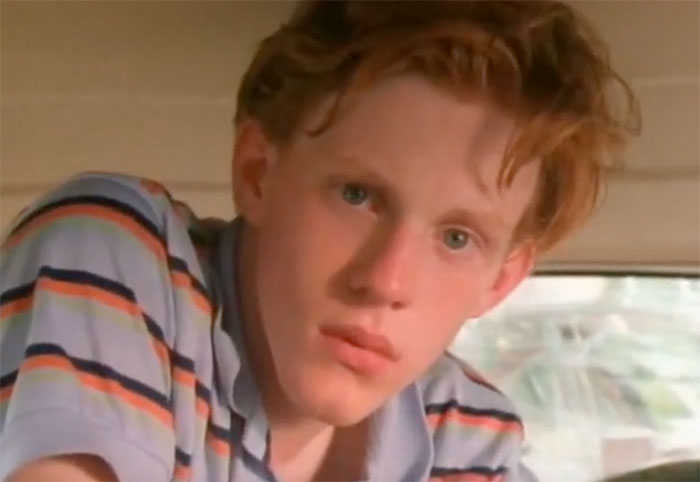 Michael C. is probably best-known for his child acting career in the 1990’s. In more recent decades, he has stepped out of the spotlight and started to work behind the scenes in movies and television shows.

Because he no longer works as an actor, the media hasn’t focused on him, making much of his life private. Luckily, we know a lot about his early career and even a little about what he is up to now.

Michael C. Maronna was born on September 27, 1977, in Brooklyn, New York. Neither of his parents were actors, which made him one of the first family members to work in the film industry.

He began acting while he was still in school. As a young adult, he attended Purchase College. He was still acting during this time, which was fitting, as he went on to study documentary filmmaking. However, he never went on to direct or produce any films or television series.

Most of Maronna’s early career was dominated by acting. He started out working in various commercials in the early 1990s before getting his first television acting gig in 1989 in The Adventures of Pete and Pete.

Aside from this, one of his other more popular roles was the character Jeff McCallaster in the first two Home Alone movies. Aside from these two things, he mostly spent his early career playing bit characters.

Before delving into what Maronna is up to now, let’s take a closer look at some of his most famous early acting roles. 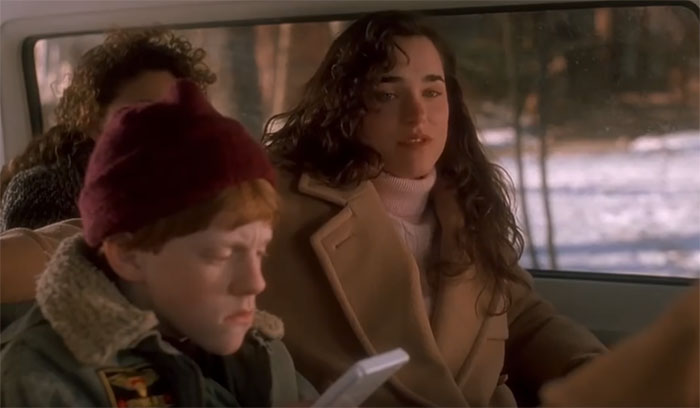 He has a little more fame than the rest of the actors who played the McAllister siblings because of one iconic line, “Kevin, you’re such a disease.” Apparently, this later became one of the more-often used comebacks/disses of the 1990s and early 2000s.

The Adventures of Pete and Pete 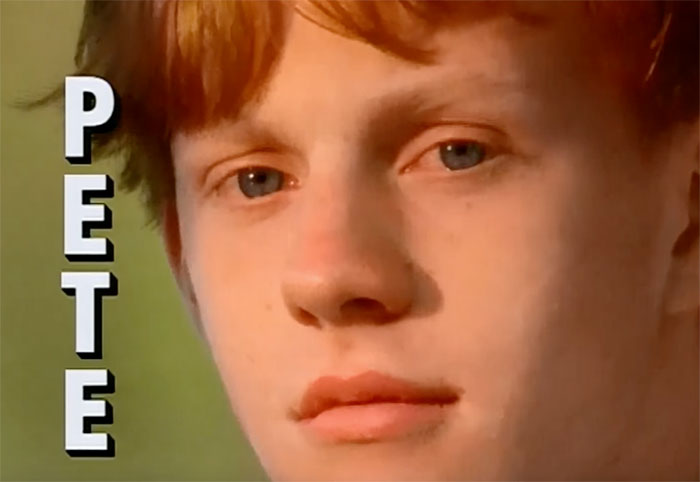 The Adventures of Pete and Pete first aired on Nickelodeon in 1989. For a few years, thePete and Pete characters were only featured in television shorts. However, they got their own series in 1992.

This show lasted until 1996. Even though the show was on air for several years, not many self-proclaimed 90s kids remembered the show.

The general plot was this: two brothers, both named Pete, got into all sorts of silly adventures together. While Maronna himself didn’t win any awards for the show, the show itself did win a CableACE Award in 1995 for best Children’s Series (7 and Older). 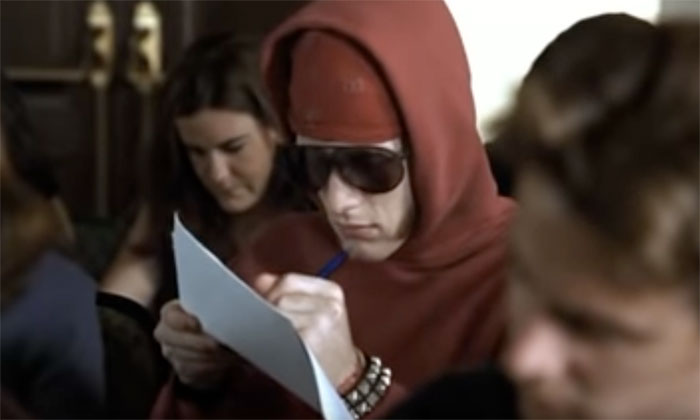 Taking quite the turn from his usual child-acting, one of Maronna’s most famous roles was in an R-rated film called Slackers.

In this film, he played a character, Jeff Davis, who is one of three college roommates who has lied and cheated his way all through university.

With only one last semester separating he and his friends from graduation, they come across a problem– one student who knows their secret and tries everything and anything to get them caught.

This movie was super raunchy and has some semi-pornographic scenes– definitely NOT made for the same audience as Home Alone.

What is Michael Maronna doing now?

Nowadays, Maronna stays off-screen for the most part, choosing instead to work behind the scenes. He started working as an electrician on films way back in 1997, while he was still acting.

However, he didn’t really get into working primarily as an electrician until 2007. He also did a little bit of best boy work starting in 2006, generator operator in 2009, and a rigging electrician starting in 2010.

However, they will mostly focus on laying cables and setting up lights for television and film. Once everything is set up, the film electrician will make sure that everything stays operational throughout the filming process. If something does wrong, they are the one to fix it.

A best boy rigger also works with lighting and general electrical work. This involves a lot of heavy lighting, as stage lights are no joke and can be extremely heavy and difficult to move.

A rigger will make sure these are in place safely, so there is no risk of lights falling an hurting anyone. 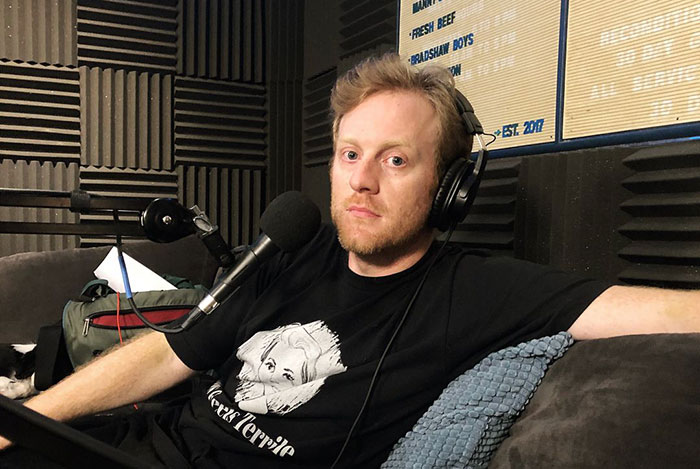 Michael reunited with his Pete and Pete costar, Danny Tamberelli for a podcast in 2013. The Danny and Mike podcast is an amalgamation of all things 90s nostalgia, interviews, randomness and casual Hollywood talk. 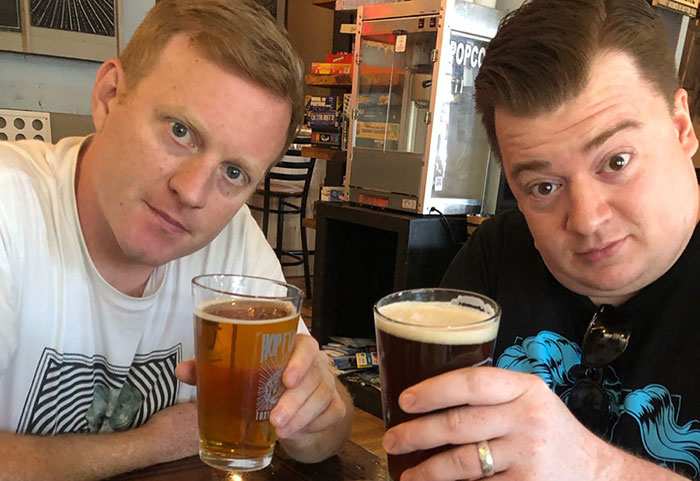 Michael Maronna is pretty private about his family life. While we know that he has a wife and child, we don’t know their identities. It is speculated that he got married in 2013.

He has a Twitter page and a Instagram page dedicated to his podcast, but his personal information is quite sparse.