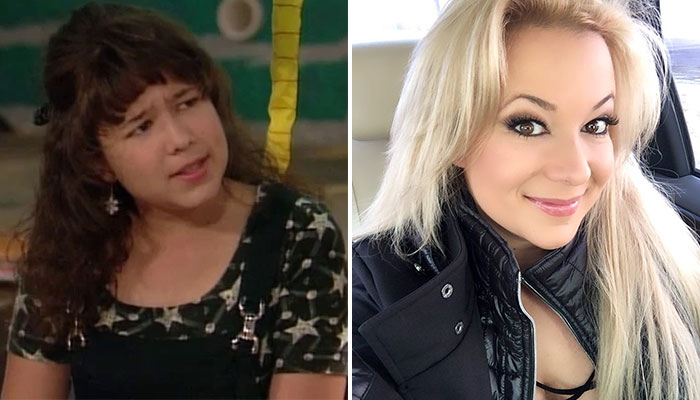 Why do we care about celebrities from our past? It’s probably because they remind us of an easier time in our lives. The celebrities we grew up with are like shining lights who hopefully lead to the path to success.

But what happens when one of your faves has sort of, well, disappeared from the public eye for a bit? Do you ever wonder what happened to them?

For example, do you remember Katrina Johnson? She was on Nickelodeon’s "All That," a show that ran from 1994-2005 and featured some of the biggest stars of that era. In this article, we’ll take a look back at her life and see what she’s up to now. Let’s go!

Many young actors and actresses start their careers in commercials, but Johnson’s first credited role, according to IMBD, was as an actress on the Nickelodeon show "All That."

All about All That 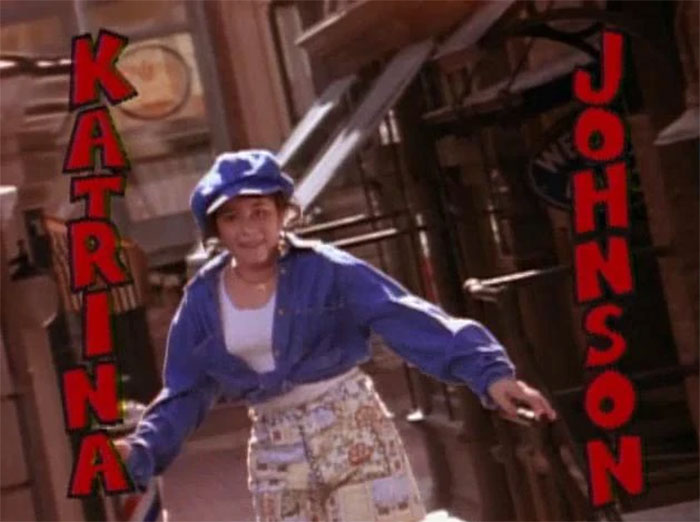 "All That," a sketch-comedy show, ran from 1994 to 2005. It was well known for its large cast and fast pace (which it had because each episode would end up being roughly 45 minutes long). The show featured appearances by major stars such as Britney Spears, Nick Cannon, and Justin Timberlake in the early days of their careers. Amanda Bynes was also a member of the show, and her career later took off on "The Amanda Show," which aired after "All That."

One of these stars was Johnson, who joined the show in 1994 and later came into her own in 1996 as a featured player. After attending seven different auditions, she earned a spot for her standup comedy skill. The audition process involved improv sessions with co-stars and writing test scripts.

She became one of the show’s most popular cast members and remained with it until 1999. Johnson was on "All That" for several seasons, appearing in around 50 episodes. For many young people growing up during this time period, watching "All That" was an important part of their week! Without Hulu, Netflix, or even DVRs, fans had to catch the show when it aired live on Nickelodeon. This made catching All That a special event. 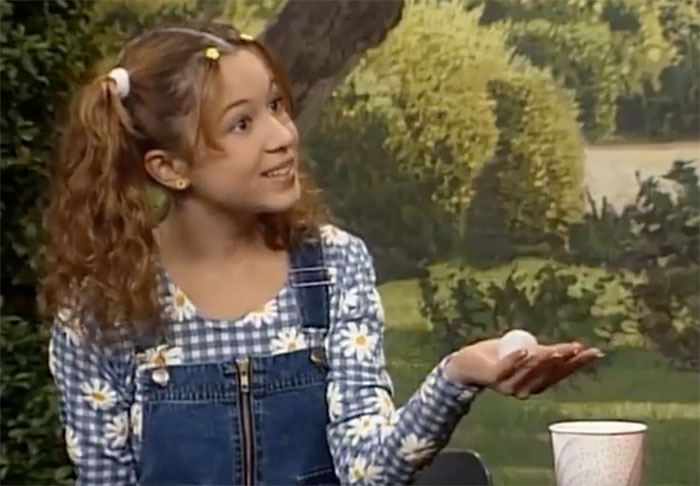 As one of the youngest members of the cast, Johnson was able to connect with the show’s young audience. She was intimidated by the situation at first, as she had to deal with the age difference between herself and some of her co-stars. However, she was a major part of the "All That" generation, and many people credit her for being one of the show’s most memorable cast members.

During her years on "All That," Johnson won acclaim from many fans of the show, and she even made an appearance on Nickelodeon’s "All That" spinoff series. She also appeared in the movie "Good Burger," which was based on a sketch from "All That." The show is about a high school student who works at a fast-food restaurant to save money for college.

She was notable for roles like the "Lemonade Scammer," a fan favorite. Her lampoons of Ross Perot and Roseanne Barr were also notable. 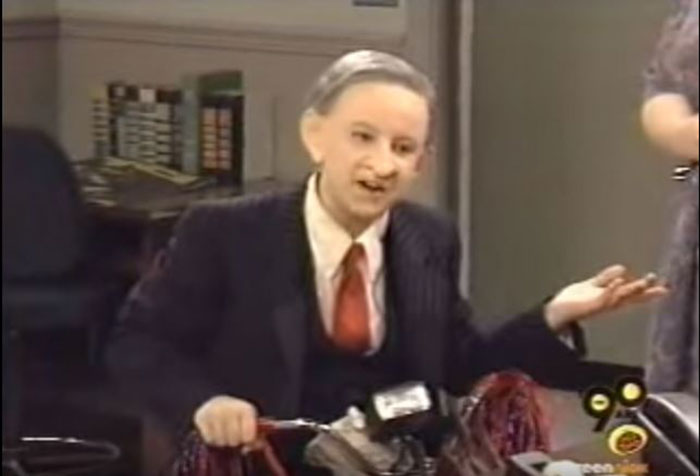 One notable piece of trivia from her time on "All That"? Johnson had to dye her hair to brunette for the show. Additionally, she was once described in TV Guide as a "talented 7-year-old boy." This reference was pretty ridiculous, as she was not only a girl but twice the age, nearly 14! Johnson responded to the article by saying that it had made her a "pissed off 14-year-old-girl."

In addition to "All That," Johnson has also appeared in a number of other TV shows and movies. She also was a standup comic at LA’s Laugh Factory while she starred in the show.

In the TV Movie "Shane on You," Johnson played a character credited as Daisy, or "Daisy’s D’s." The show is about how the main character navigates the difficulties and daily vicissitudes of life while dealing with a social disorder.

In the 2009 short "She’s a Fox," Johnson also played a student. The short is about a sixth-grader, Cameron, who falls in love with the most popular girl n his school. The film was well-received and even won some awards.

She had an uncredited role in the 2006 independent film "Sisters" and also played H. Ross Perot in the 1996 TV Movie "The Weinerville Election Special: From Washington, B.C." This movie was about the 1996 U.S. Presidential Election, and Perot was a third-party candidate who ran unsuccessfully despite having a strong showing.

Following "All That," Johnson continued working in TV and film for several years, though she did not have any major roles after 2009. She did appear in the All That 10th Anniversary Reunion Special in 2005 and the 22nd Anniversary Special in 2016.

What Katrina Johnson is doing now? 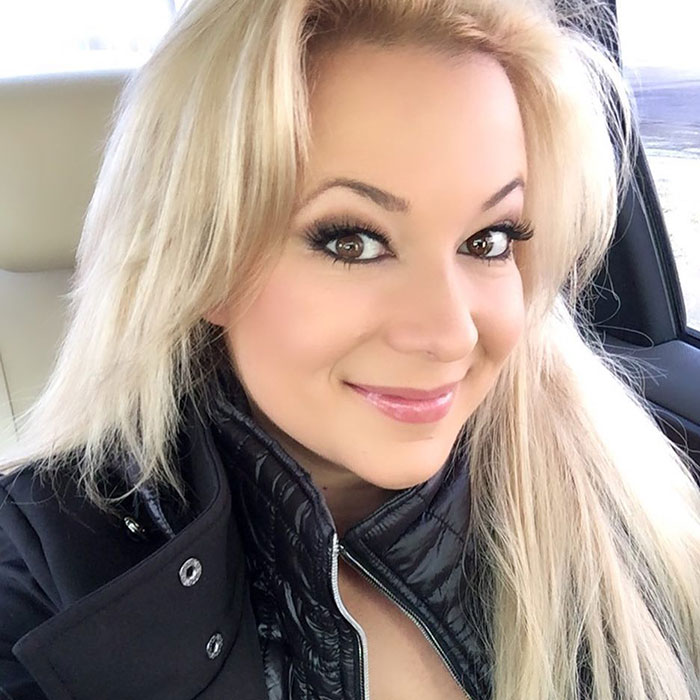 Johnson is retired from acting, for the most part, these days.

After All That, she moved to Las Vegas to become engaged to her boyfriend in 2007. She does not have any children.

She was part of a radio called Uncensored Radio’s Guilty Pleasures from 2013 to 2015. The show was a comedic take on pop culture and current events. According to iHeart Radio, Johnson’s flagship show (co-hosted with Karan Ashley from the Mighty Morphin’ Power Rangers and anchor Jefferey Emmette), featured the three stars "speaking their minds" and "keeping it real." The main premise of the show was a funny yet classy take on current events and the news of the day with an eye towards "reality." 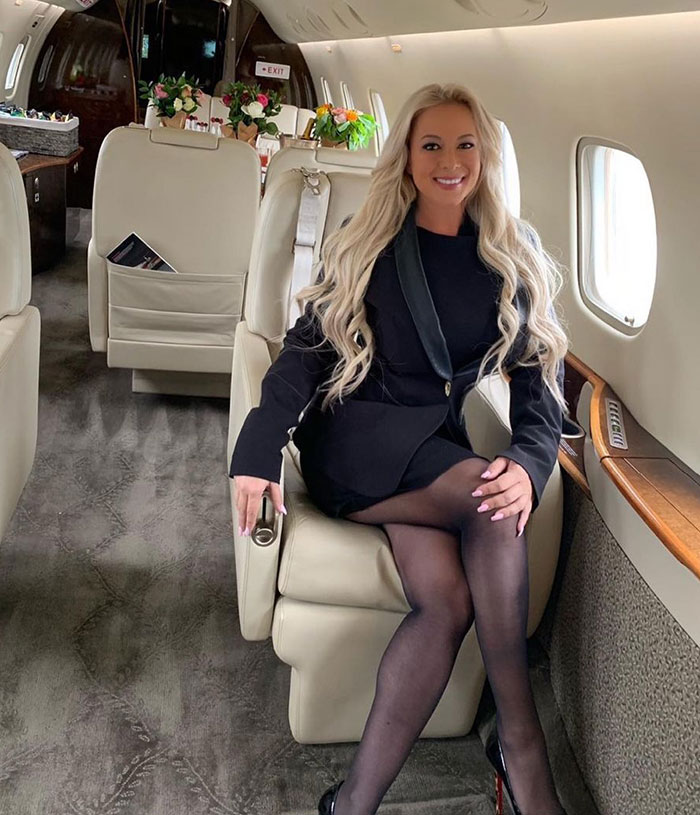