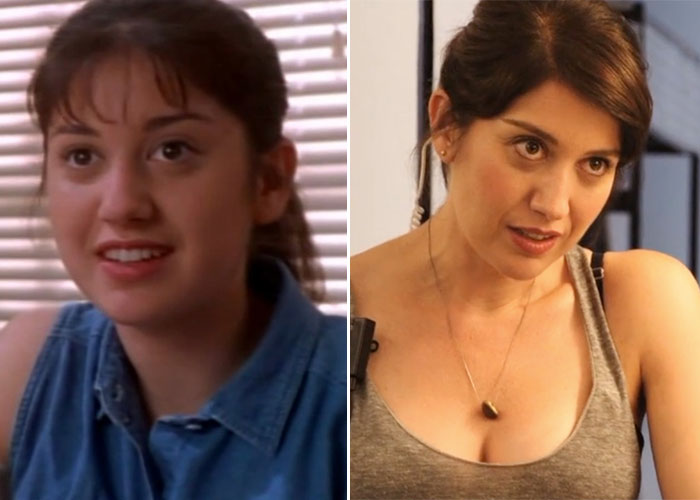 Actress and producer Meredith Anne Bishop was born on January 15th, 1976, in Los Angeles. Though she was born in Los Angeles, she grew up in Woodland Hills, California, eventually graduating from William Howard Taft High School in the area.

Meredith Bishop has worked as an actress and producer since her career started in 1985. She has also trained as a jazz dancer in addition to classical ballet dancing

She also has acted in theater, as well. Meredith Bishop’s career has included an award win in addition to several nominations.

When did Meredith Bishop start acting?

According to IMDB, Meredith Bishop’s first credited role is as a jump roper in a video short “A Day at Old MacDonald’s Farm” for Kidsongs. Kidsongs is a children’s media franchise that creates music videos and other projects. “A Day at Old MacDonald’s Farm” was the first Kidsongs video released on videocassette back in 1985. This would be Meredith’s first experience with a successful project at 9-years-old.

Her first significant role would be at the age of 18 when she was cast as Annie Mack in the Nickelodeon television series The Secret World of Alex Mack.

What role is Meredith Bishop known for?

Meredith Bishop played the character of Annie Mack on Nickelodeon’s The Secret World of Alex Mack. This was a significant start for her career, allowing her to take on guest appearances and other roles across other shows, eventually leading into film.

For example, while The Secret World of Alex Mack was on the air from 1994 to 1998, she would appear on the series Mad About You and Sliders in single-episode appearances.

Who was Meredith Bishop’s character on Alex Mack? 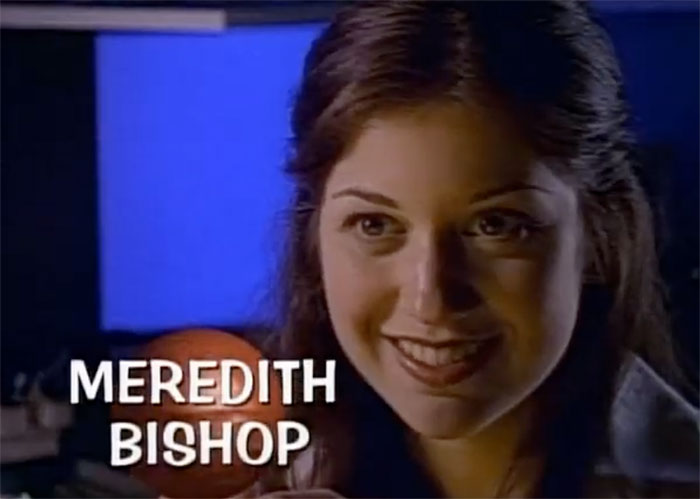 Meredith Bishop played the character of Annie Mack on the show, who was the genius sister of the show’s lead, Alex Mack, played by Larisa Oleynik. Annie would often be seen as the favored sister of the parents, George and Barbara, for her science and chemistry talents.

Early in the show, Annie takes an interest in Alex’s new powers, hoping to achieve some notoriety, but it is revealed that she genuinely cares for her sister. At times, Meredith Bishop could be considered playing the role of a minor antagonist.

By the end of the series, the character of Annie leaves the setting of Paradise Valley to attend MIT on generally good terms with her sister. Meredith would show up in a reunion project later in 2018.

What did she do after Alex Mack?

Following The Secret World of Alex Mack, Meredith Bishop would find herself working on other shows for single episode appearances, barring a three-episode appearance on the drama Felicity. In the meantime, Meredith had turned her attention toward producing in addition to acting.

Her first produced project was the direct-to-video feature Kelpto, released in 2003. She served as executive producer while also starring in the project. In 2016 should star in and produce a limited web series titled Grip and Electric that would see great success. 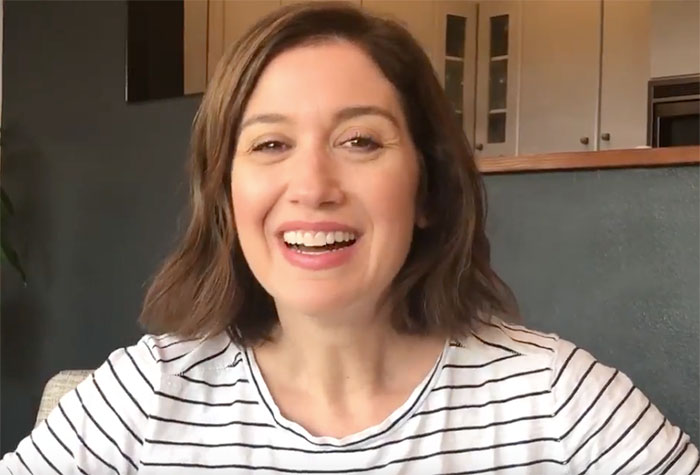 Meredith Bishop still works as a producer and actress. She was in the iconic “Tiny House” GEICO commercial among other commercial projects, the most recent being the “Angry Bird Problem” ad for GEICO. Since Grip and Electric, she has been cast in the upcoming series Beyond Therapy as Dr. Monica Lawson. In 2018 she starred in and produced the short “See You Soon.” 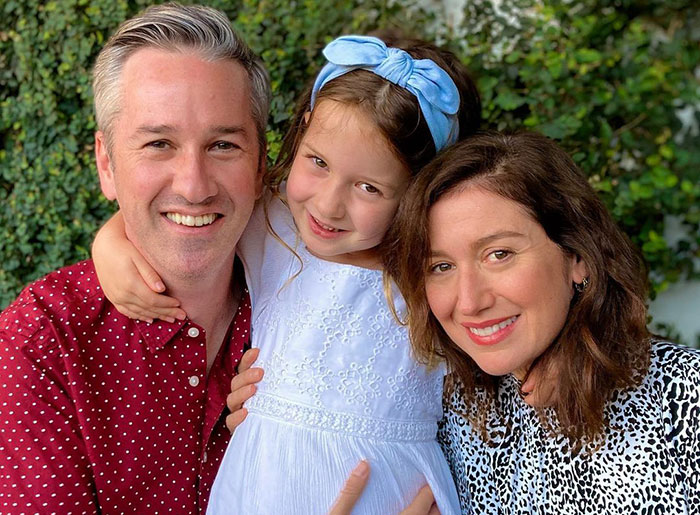 In 2012, Meredith Bishop married actor Andrew Burlinson. The two had worked together on Grip and Electric as they were married at the time, with Andrew serving as co-writer, co-producer, and co-star.

Andrew also served as a member of the Blue Man Group for a time and appeared on the hit show Parks and Rec.

Does Meredith Bishop have kids?

While Meredith Bishop does not seem to have a verified social media presence, her husband does. You can find Andrew Burlinson on Twitter, Instagram, and LinkedIn, where he will post about his time with Meredith. The two seem to be raising a happy and healthy five-year-old.