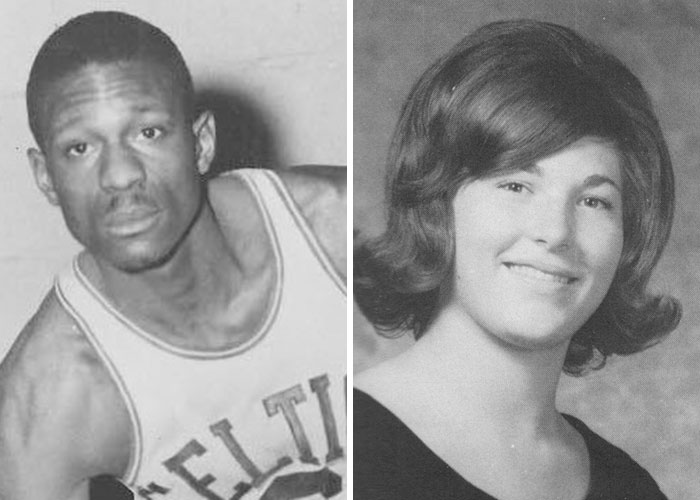 Marilyn Nault Russell was the wife of William F. Russell, known as the basketball legend Bill Russel. On January 14, 1950, Marilyn Nault was born to Quentin and Helen Nault in Concordia, Kansas. She was raised in Kansas alongside her four brothers and attended Catholic grade and high school.

Marilyn worked as a jewelry salesperson before meeting Bill Russell for a time. However, details about what else she did before marrying Bill Russell are hard to find, as they seemed to keep their relationship relatively private.

Who is Bill Russell?

NBA Legend Bill Russell was a legendary player in the 1950s and 1960s and a coaching legend for decades after. Russell not only had a strong career, but he would also prove a figure who would reflect the changing racial landscape of professional sports and provide inspiration for people of color.

William Fenton Russell was born February 12th, 1934, to Charles and Katie Russell in West Monroe, Louisiana. He grew up in a segregated community. One reprieve from the hardship of racism came with basketball in his youth. Though he struggled with the fundamentals, he eventually mastered them, becoming a professional player from 1956  to 1969.

He would be admired for his defense plays as a five-time NBA MVP and a 12-time All-Star. He would also be the centerpiece of a Celtics dynasty that won 11 NBA Championships starting in 1956.

Following his career as a player, he would successfully coach several teams in the NBA.

Who was Bill Russell married to before Marilyn Nault?

The couple spent close to two decades together until they divorced in 1973. Rose Swisher passed away on September 11, 2014. 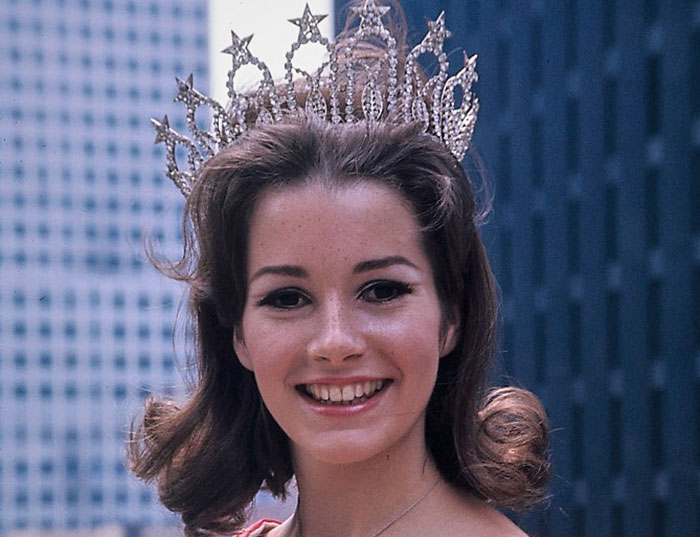 Bill’s second wife was Dorothy Anstett. Dorothy Anstett was born on June 28th, 1947, in Kirkland, Washington. Their marriage would prove divisive given it was interracial marriage, and American was still struggling with accepting these things, having only legalized such marriages in 1967.

However, their marriage would not last as they would divorce in 1980.

When did Bill Russell and Marilyn Nault get married? 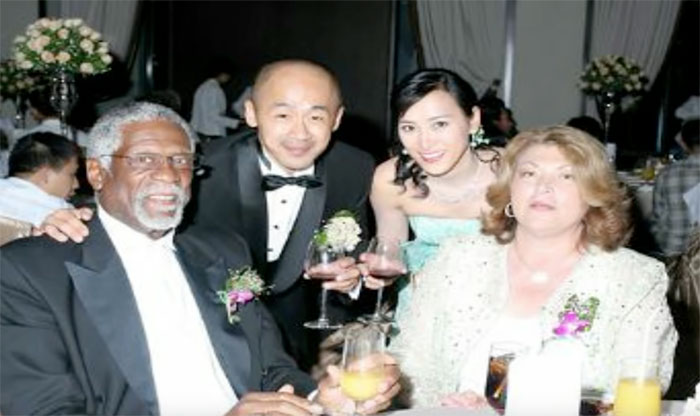 Bill Russell and Marilyn Nault would get married on February 17th, 2000. After four years of dating, starting in 1996 when they met.

How long were Bill Russell and Marilyn Nault married?

Bill Russell and Marilyn Nault Russell were married until 2009, the year of her death.

Did they have kids?

The children from Bill’s marriage to Rose include Karen Russell, William Russel Jr., and Jacob Russell.

Karen Russell was born on January 20th, 1962. She would graduate from Harvard Law School and Georgetown University. She currently works as a legal and political analyst, working with Artists for a New South Africa and the Robert F. Kennedy Memorial Center for Human Rights.

William Felton Russell Jr. was born on November 2, 1957. He attended St. George and worked in trucking for several years. William Russel Jr. would ultimately pass from a battle with cancer on January 25th, 2016.

Jacob Russell was born on July 6th, 1959. He currently resides in Washington with his wife, Sara.

When did Marilyn Nault die? How Did she die?

Marilyn Nault Russell’s cause of death is not known, but the date of her passing is January 21st, 2009. At 59 years old, her end seems unusually young, suggesting a severe illness. Unfortunately, there is no way to be sure as the family has kept those details private.

Did Bill Russell get remarried? 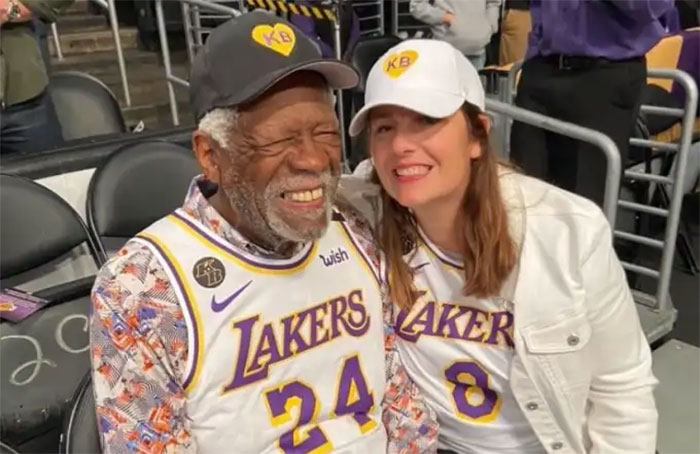 Bill Russell would remarry after the death of Marilyn Nault Russell. His current wife is Jeanine Russell, and the revelation his fourth wife was white had oddly caused a bit of a stir on the internet.

Jeannine Fiorito was born on January 31st, 1967. She has been a competitive golfer and was Player of the Year of the Canadian Women Tour in Ontario in 2010.

As for when they married, we can only know for sure the day was December 8th, as he had made that known on social media. As for the year, that is up in the air. Regardless, the pair look to be very happy.