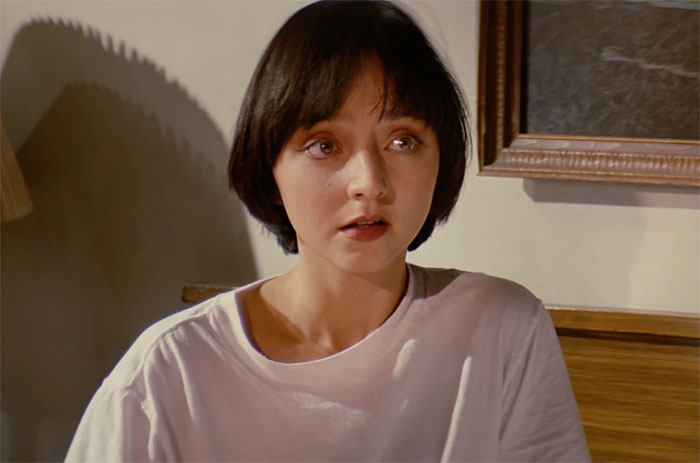 Her father was a pianist and composer, António Victorino de Almeida, and her mother was Maria Armanda Esteves, a journalist. Maria de Medeiros is the eldest of three siblings. Her first sister is Inês de Medeiros, a stage actress, and film and stage director. Her second sister is Ana Medeiros, a violinist, composer, and music teacher.

She would start acting at 15, then move to France at 18. In France she studied at the National Theatre School (Ecole Nationale Superieure des Arts et Techniques du Theatre). Two years later, she would become a pupil at the Conservatoire National Superieur d’Art Dramatique de Paris.

By the 1990s, she would find success in the American film industry for her role in Henry & June, and then later in 1994, a role in Quentin Tarantino’s Pulp Fiction. Maria has worked steadily to this day, mostly making films in Europe.

She is also the first Portuguese woman to be designated a UNESCO Artist for Peace.

What is Maria de Medeiros’ ethnicity?

Maria de Medeiros is of Portuguese descent, being born and raised in Lisbon, Portugal. She is fluent in four languages as well, including French, English, and Portuguese. Because of her long-term residency in France as well as the birth of her children, she is considered to be of French nationality.

Maria de Medeiros has been acting since 1981. Her first role was the dual role of Silvia and Silvestre in the Portuguese film Silvestre. She would continue to appear in movies and short films across Europe until the 1990s. One of her first American film roles was in the 1990 drama 1871. In this film, she played the character of Maria.

What is Maria de Medeiros known for? 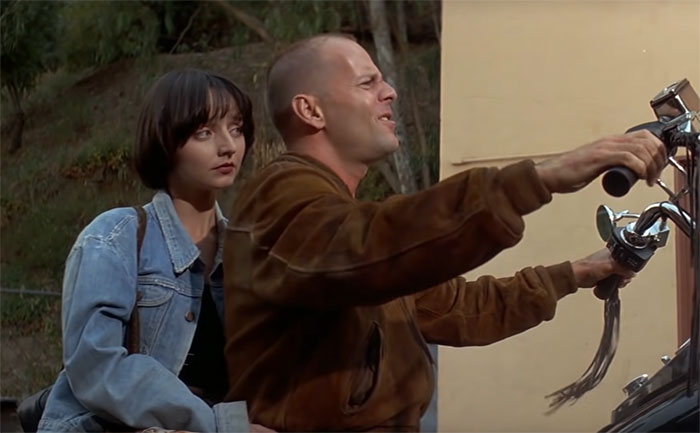 Maria de Medeiros is an international star and singer but is most recognizable to American audiences as the actress who played the character Fabienne in Pulp Fiction. In the 1994 crime drama by Quentin Tarantino, Maria starred opposite of Bruce Willis, who played the character of Butch Coolidge, a boxer on the run from criminals. She played the waifish and innocent girlfriend of Butch.

Before this, she played Anaïs Nin in the biographical drama Henry and June in 1990. The movie was about the relationship of Henry Miller and Jue Miller from the perspective of Anaïs Nin. This NC-17 movie was critically lauded and nominated for an Academy Award.

What did Maria de Medeiros do after Pulp Fiction? 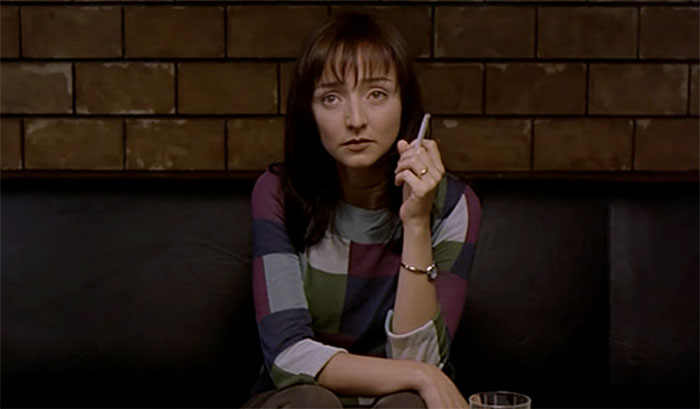 Maria de Medeiros has an extensive body of work before and after Quentin Tarantino’s Pulp Fiction. Most of her work has been in Europe, such as in the French, Spanish, and Italian film industries.

However, she was not content just to act, but she has directed several films across her career. One notable project was 2000’s April Captains, a film she directed about the Carnation Revolution in Portugal. That film was screened at the 2000 Cannes Film Festival. 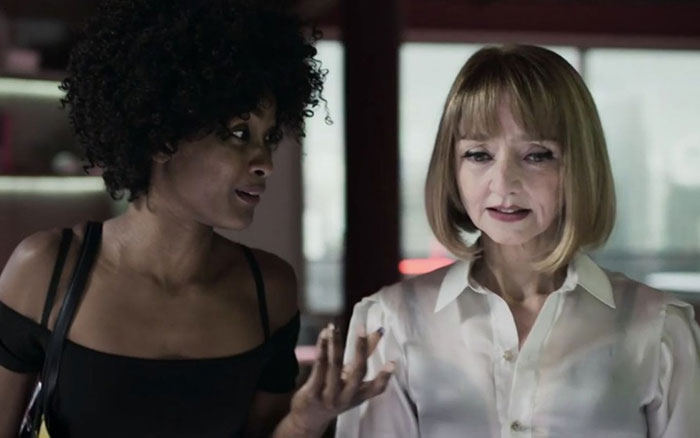 Maria de Medeiros is still a very busy celebrity in France and Europe as a whole. In 2021 alone she worked on three concurrent television series, one of which, Verdades Secretas, has run 50 episodes.

As of 2022, she has three current projects in development. First is a voice role in What Spring Does with the Cherry Trees. She will also appear in Go West! as well as Coffeehouse Mysteries. Coffeehouse Mysteries is a film she is co-directing with Alexander Hahn. This is her 12th directorial credit following her last effort, 2019’s Our Children.

It is unknown if she is working on new music. Her last release was in 2016, a jazz and pop album titled The Piano’s Playing The Devils Tune. This was a collaboration between Maria de Medeiros, Phoebe Killdeer, and The Shift.

Maria de Medeiros married film technician Agustí Camps. However, it is currently unknown the two are still married. Information about when they married is unclear. 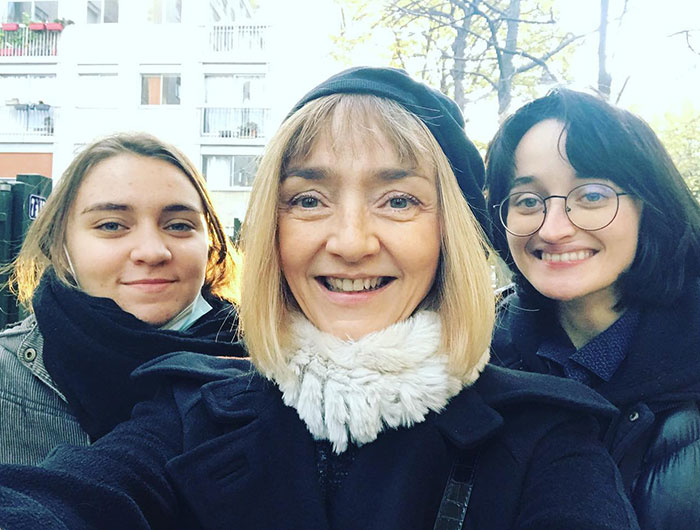 Maria de Medeiros has two children, both of whom are daughters, with Agustí Camps. Her first daughter was Júlia, born in 1997. Her second daughter was Neonor, born in 2003.