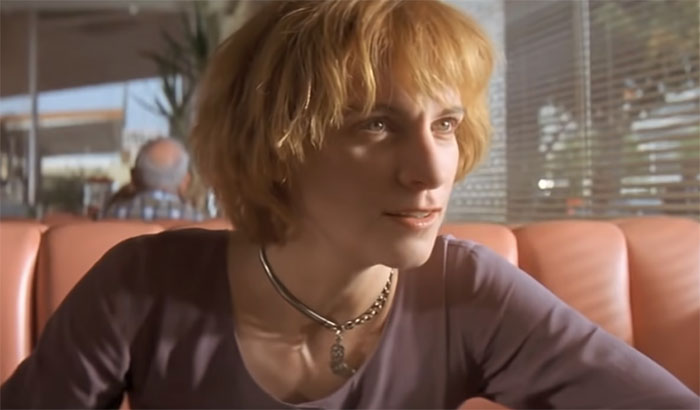 Amanda Plummer is the type of actress with not only the pedigree to do whatever she wants but the skills to back it up.

Born March 23rd, 1957 to actors Christopher Plummer and Tammy Grimes, Plummer took various roles in the 80s and 90s that made her a household name, so why don’t we hear much from her today?

Plummer’s parents, of course, were legends in their own right. The late Christopher Plummer was a phenom in film and on stage, while her mother Tammy Grimes was a queen of the stage. 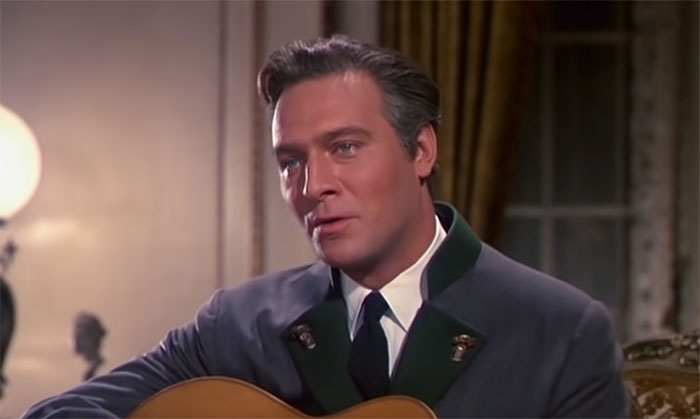 Plummer initially focused her sights elsewhere though, attending posh private schools while growing up such as the Trinity School before going to Middlebury College and dropping it in favor of acting. 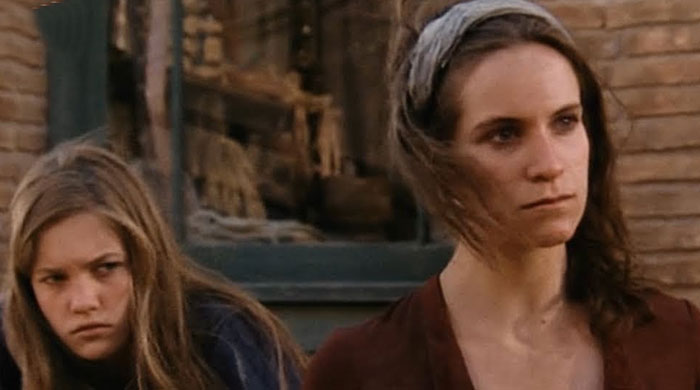 She would try her hand at the theater for a couple of years before moving to the silver screen, making her debut in the 1981 Western Cattle Annie and Little Britches alongside Diane Lane. From there she bounced between stage and film, earning herself praise onstage while also doing her rounds in guest roles on various TV shows throughout the eighties. 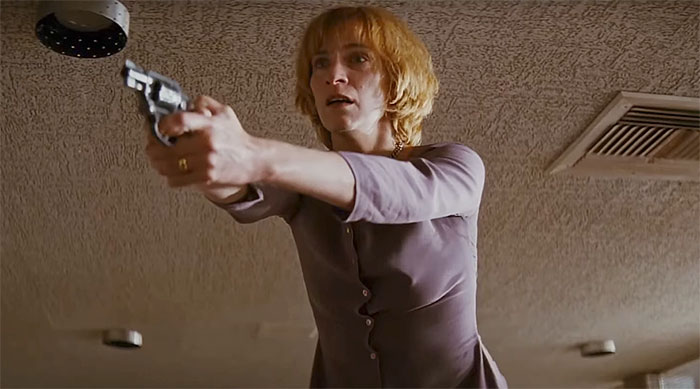 The 90s were her decade to shine through, as Quentin Tarantino specifically wrote the role of Honey Bunny in Pulp Fiction with her in mind at the request of Tim Roth. Amanda was coming in hot off of Needful Things and So I Married An Axe Murderer as well, where she had already garnered massive praise for her performances.

A slightly underlooked movie and the role that let Amanda Plummer, as well as Robin Williams and Jeff Bridges, shine, The Fisher King was one of her earliest propellants to the spotlight and deserves mention as being one of the late Robin William’s most under-seen and emotional roles in any film. While it was released in 1991 to critical acclaim, it flew a bit under the radar for audiences.

Pulp Fiction changed everything, launching Amanda Pullman into the stratosphere and official cult stardom. While her character was just a part of the massive ensemble cast, her manic and violent tendencies as Honey Bunny alongside her Bonnie-and-Clyde-like partner Pumpkin, played by Tim Roth.

What did she do after Pulp Fiction? 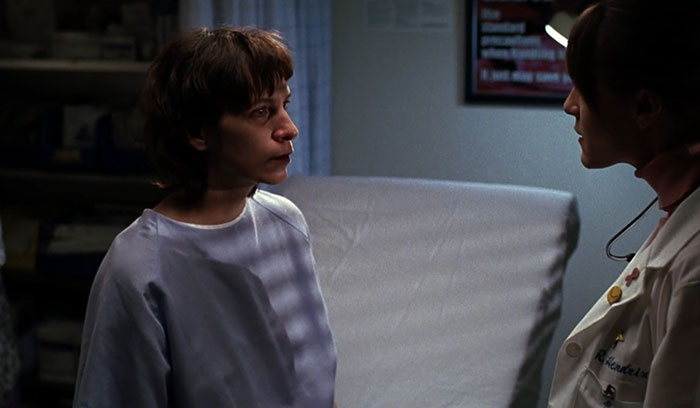 Amanda didn’t wait around after Pulp Fiction though, taking on enough roles to keep Nic Cage busy throughout the later 90s and 2000s. She would collect awards left and right as she went, earning herself Tonys like her father and even an Emmy for a one-episode guest spot on Law and Order: SVU. Do you realize how hard it is to win an award for a Law and Order guest role? Mariska Hargitay was at peak power in 2005, nobody could hope to out-act her in her own habitat.

She’s had other cult classic roles here and there, notably in the horror space in 2004’s Satan’s Little Helper, an underrated horror comedy classic. She mostly sticks to smaller films these days, putting in smaller dramatic or comedic indie roles while occasionally taking more substantial roles that require more time, usually on television. 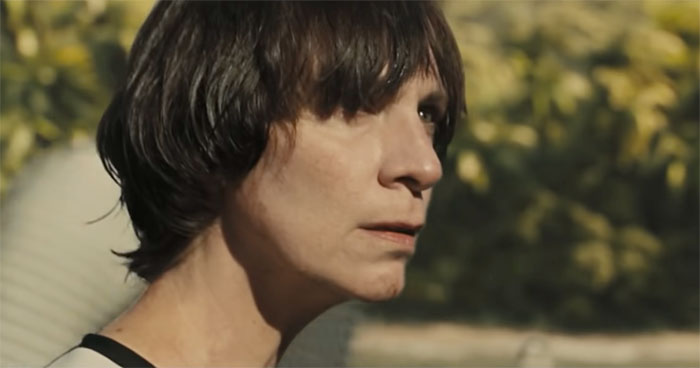 In 2014 she appeared in the Hunger Games sequel Catching Fire, playing a former survivor of the games brought back to coach new players but ending up as a Tribute herself… again. She brought a quietness to the role, playing someone who was traumatized beyond complete repair by the first games that will do everything to help others avoid her fate.

What is Amanda Plummer doing now? 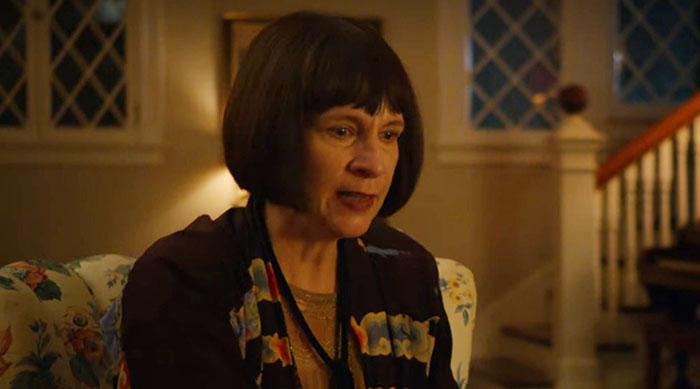 Most recently she took a recurring role in Ratched on Netflix, playing the motel owner that befriends the wicked nurse. While there hasn’t been much on a second season yet, she will be appearing this year in Picard on Paramount+. Playing the final villain of the series, she’ll be the last antagonist Patrick Stewart faces as the Captain, a role he’s been involved with for almost forty years. 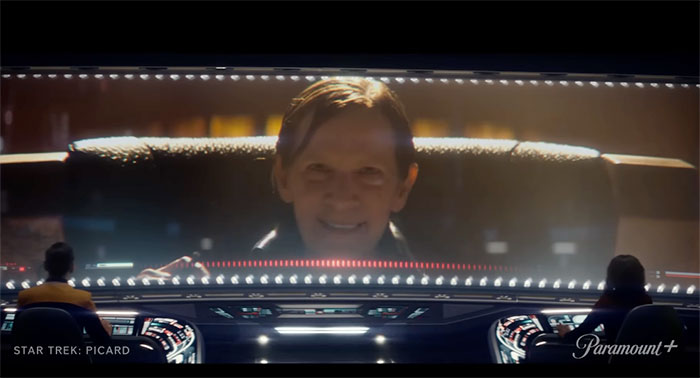 Plummer is extremely quiet about her personal life, not divulging much information to the press or the public. Her last known partner was director Paul Chart, but that was also in the late 90s and by all accounts, they’re no longer together. Amanda does not have any children and hasn’t publicly disclosed if she’s dating anyone, otherwise. 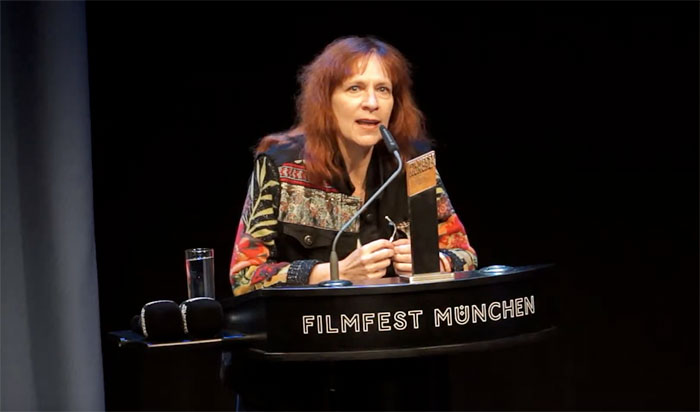 Though Picard is her only role confirmed on the horizon, it’s a good bet that Amanda Plummer won’t stay away from acting for long. Keeping consistent work throughout the last thirty years and beyond, acting is something there’s an obvious passion for, and will most likely be a lifelong profession much like it was to her father. Until the end though, she’ll no doubt keep sharing her passion and gift for acting with the world.