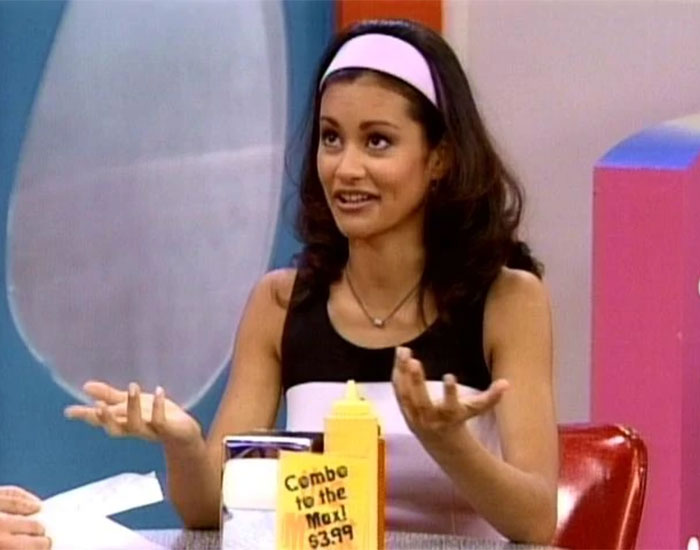 Samantha Esteban, formerly Samantha Marie Becker, was born in Charlotte, North Carolina, on October 25th, 1979. She lived in Bangor, Maine, then found herself in San Deigo before finally making her way to Hollywood.

As for more information about her family, there is little information we can draw from through social media. For example, in one Instagram post, she describes her sister, a police officer, as “black, Filipino, mixed,” which may suggest Samantha Esteban may have either black, Filipino, or a mix of both in her ancestry. This was confirmed in a magazine article where she described her ethnicity as “Filipino, American, Indian, Spanish and a mix of other races,” indicating her police-officer sister might be her half-sister or a sister-in-law.

As far as her Native American ancestry, according to IMDB, her heritage derives from the Mi’kmaq tribe of Eastern Canada and the northeastern United States.

Beyond these details that she has made public, however, we cannot be sure about much else beyond her height at 5’5”.

When did Samantha Esteban start acting?

Samantha Esteban’s first credited role was under the name Samantha Becker in the 1994 direct-to-video feature A Pig’s Tale in the role of Stacy. Though a relatively minor part, it allowed her to get herself into the larger industry, finding TV work in 1995, starting with her debut as the character of Maria Lopez in Saved by the Bell: The New Class.

Saved by the Bell: The New Class would jumpstart her career, primarily through television, such as appearances on shows like Moesha and Sunset Beach. However, she would take on the role of Letty in the Oscar-winning 2001 crime-drama Training Day with Denzel Washington and Ethan Hawke.

What is Samantha Esteban known for? 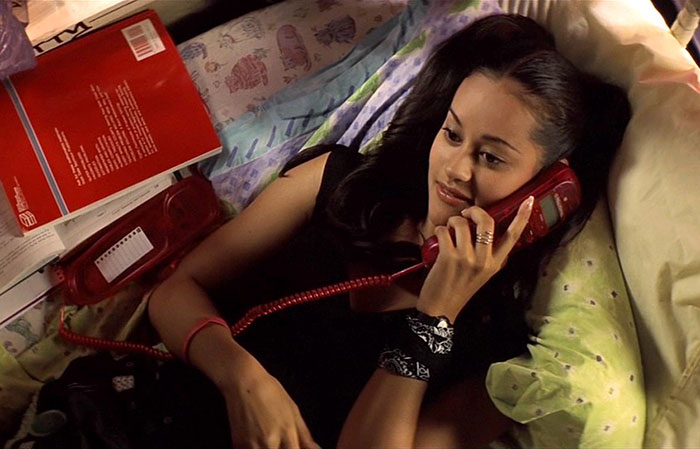 Samantha Esteban’s first project was Maria Lopez’s character in Saved by the Bell: The New Class. She would be known then as Samantha Becker. She would join the show in season 3 until the 7th and final season. Her character was the only cast member to make it to graduation.

Following this role and other more minor television roles, Samantha Esteban was cast in the Oscar-winning crime-drama Training Day, released in 2001. She played Letty, opposite Denzel Washington and Ethan Hawke in this film. It was a significant career milestone for Samantha. She would later be cast opposite Christian Bale in Harsh Times in 2005. Her most recent role was Monica Garza in From Dusk Till Dawn: The Series.

What is Samatha Esteban doing these days?

These days Samantha Esteban is still making movies, with an upcoming film in the works titled Kings of L.A. where she will be playing the character of Yaya.

Outside of this, she is a devoted mother who also teaches Zumba classes at the local gym. 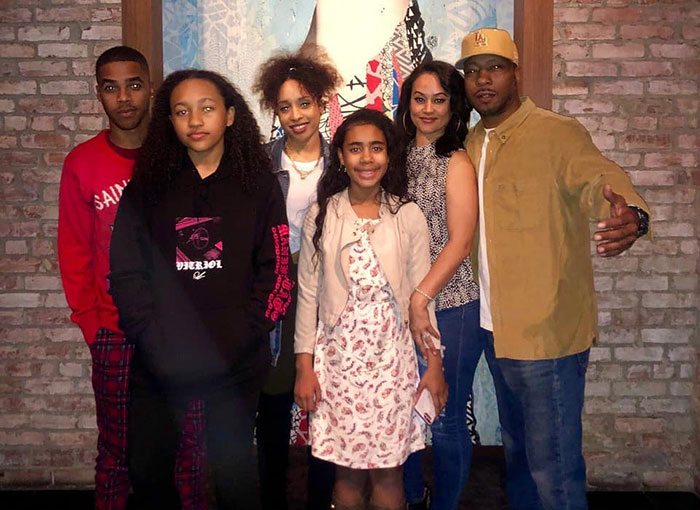 Samantha Esteban is married, but it can be challenging to find information on her relationships as she keeps certain aspects of her life private. For example, though she has a Facebook page that provides information about her, her relationship status is unknown.

Does Samantha Esteban have kids? 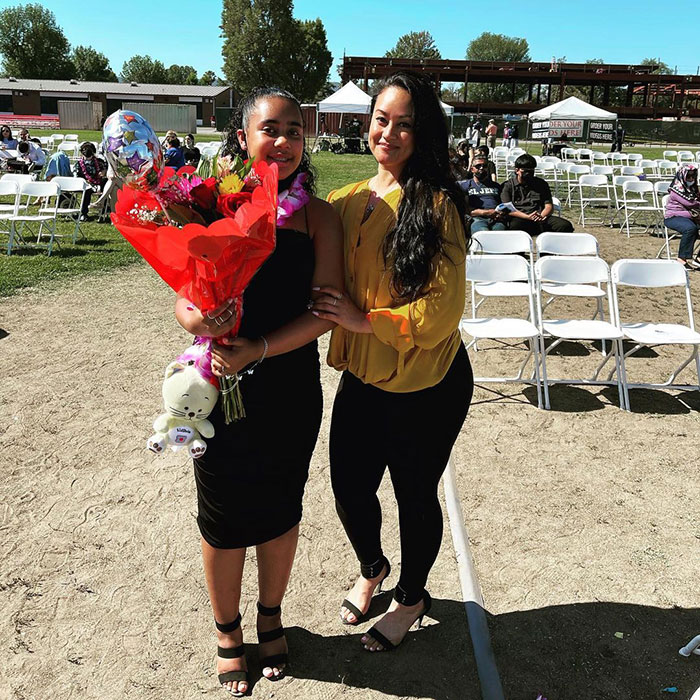 Samantha Esteban does seem to have kids, but it would make sense she would not reveal much about them as a parent. She does mention her children in one tweet regarding the video game series Just Dance.

An interview with her during the promotion of the film Harsh Times in 2006 indicated that she expected her second child in January of the following year. However, beyond this, we simply do not know if she had any children after.

We do know, for sure, however, she has two children, both daughters,  as confirmed in an Instagram post. The eldest is named Meiah, while the younger seems to have been named Mel.

Is Samantha Esteban on social media? 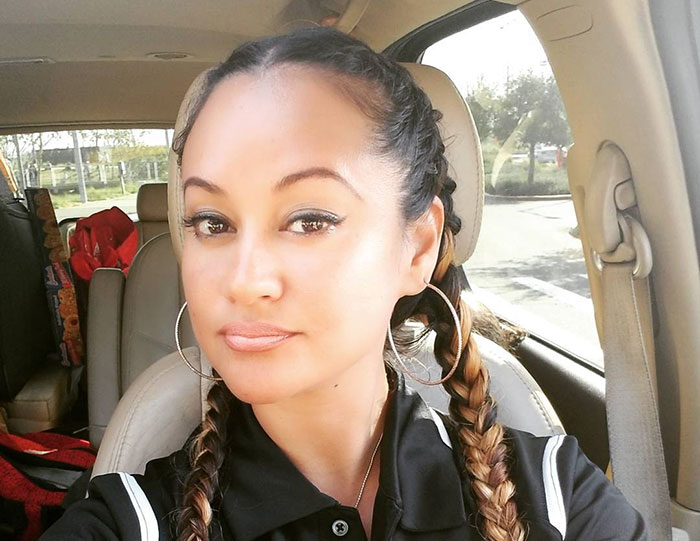 Samantha Esteban has a significant social media presence. She can be found on major platforms such as Facebook, Twitter, and Instagram, where she frequently posts about upcoming Zumba classes in addition to throwbacks to her work in Training Day and Saved By The Bell: The Next Class.