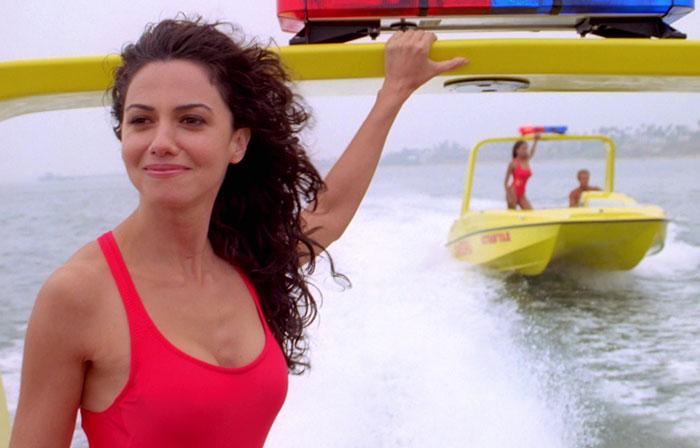 Nancy Valen was born December 16th, 1965, in Brooklyn, New York, but was raised for a time in Hallandale, Florida. She is an American actress and television producer and is best known for her time on the TV series Baywatch.

By 12 years, she would spend summers modeling in New York City and studying acting at Uta Hagen’s HB Studios. She would graduate from Dillard High School of Performing Arts in Ft. Lauderdale, Florida, and win a theatrical scholarship to the University of Florida. She declined the scholarship and focused on her professional career and Broward County College. 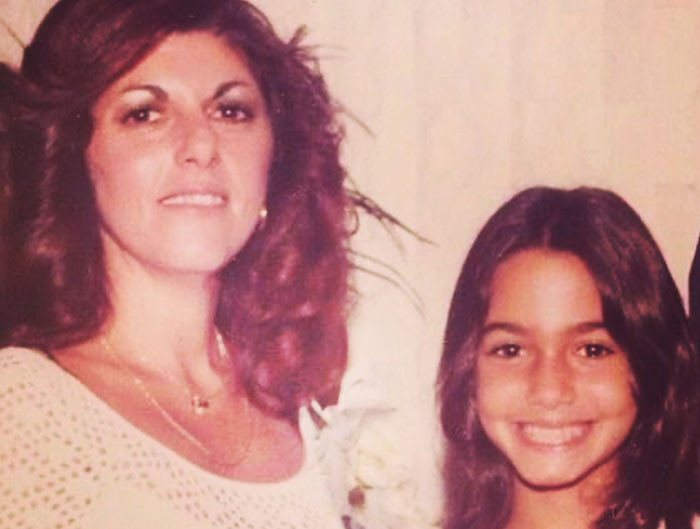 She is a close friend of Actress Yasmine Bleeth, both having appeared together in the soap opera Ryan’s Hope in 1978 and then later on Baywatch.

Nancy Valen would make her film debut in the 1985 comedy Porky’s Revenge. That same year she would also take on a role in The Heavenly Kid with Richard Mulligan and Jane Kaczmarek.

On the television side of her career, she would have a credited role in Miami Vice in 1985 in the episode “The Home Invaders” and a few uncredited scenes in other episodes.

Who was she on Saved by the Bell? 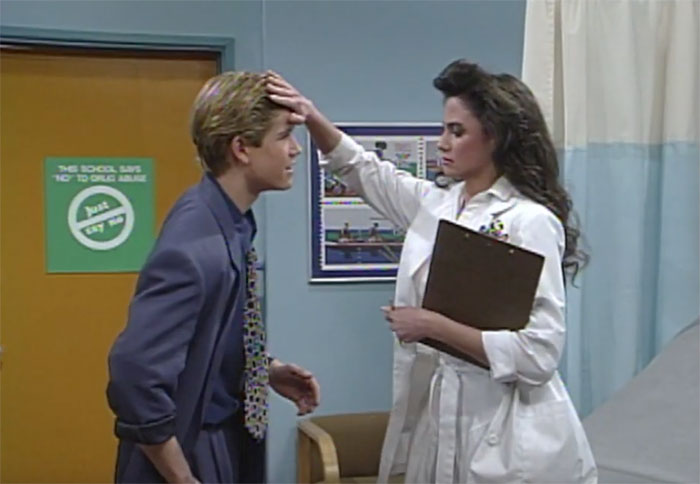 Nancy Valen appeared in a featured role in the teen sitcom Saved By The Bell in a 1990 episode that is somewhat controversial in the subject matter. In the episode “From Nurse to Worse,” Nancy Valen played the new school nurse, Jennifer. The series lead, Zack Morris, develops a crush on the school nurse in the episode. Zack’s interest in her disrupts his other relationships and friend circle, so Jennifer uses trickery to intimidate Zack into abandoning his crush by dressing provocatively and acting sexually aggressive.

The concept is played as comedic, but it does feature an adult making an advance (arguably fake) on a teenager. Regardless, it is an iconic moment in the series. She would also play a school nurse in the sitcom Boy Meets World.

Who was she on Baywatch? 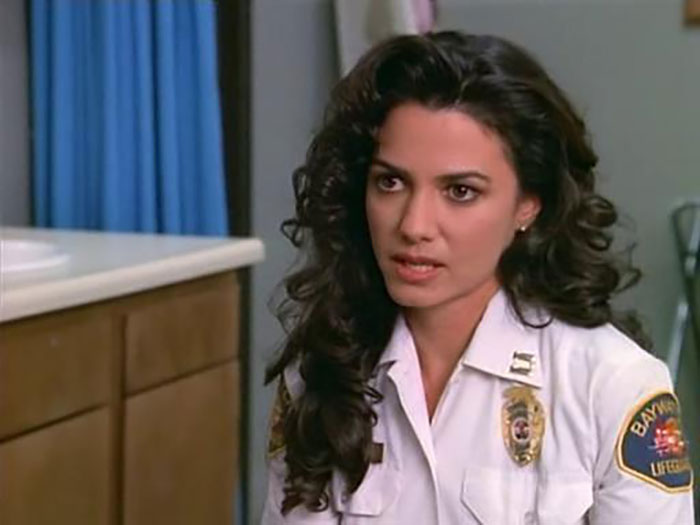 Nancy Valen would have a 22-episode main-character stint on the beachside drama Baywatch from 1996 to 1997. She would play lifeguard Samantha Thomas. Samantha was a rigorous and severe character which initially rubbed some of the other lifeguards wrong. However, she would bond with them and come to their aid.

Interestingly, her role as Samantha was not her first Baywatch role. She played a minor character in the show’s pilot episode, “Panic at Malibu Pier,” in 1989.

Nancy Valen would have a signification body of work after Baywatch, such as appearances on multiple TV series and films, most significantly in the series Playing With Fire in 2019. However, she also diversified her work by turning to a producer role. She also enjoys taking on a hosting role across various productions and projects, as seen on her official website. 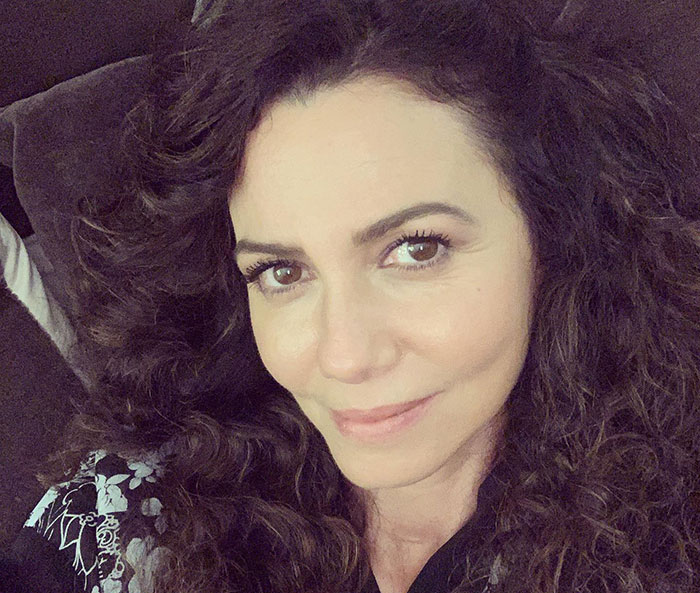 In 2004 she joined Craig J. Nevius and launched Windmill Entertainment, which revolves around unscripted television, emphasizing reality series production. This work would put her in partnership with many large companies such as MTV networks, ANC, and Fox. She also engages in volunteer work.

What does she do for volunteer work? 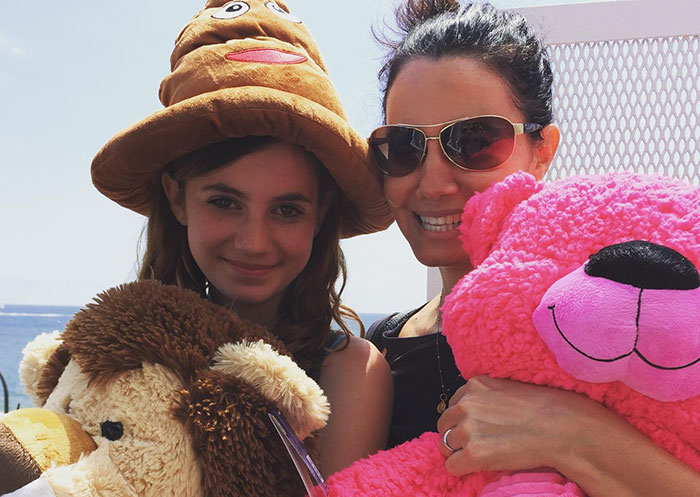 As seen on her Instagram, Nancy Valen has done a great deal of work with Big Brothers Big Sisters, a volunteer program for children. This volunteer program has been running since 1904 and connects volunteers with children to provide youth mentoring. The direct mission is: “Create and support one-to-one mentoring relationships that ignite the power and promise of youth.”

How tall is Nancy Valen? How tall are the other girls on Baywatch?

The heights of many of the Baywatch stars are of interest to many. How does Nancy Valen compare to some of her Baywatch alumni? Nancy Valen measures in at 5’6½” (1.69 m). As for some of her co-stars: 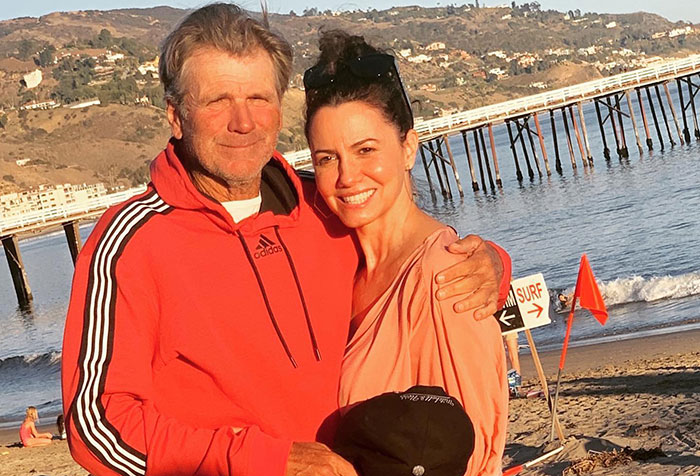 Nels is a former actor and professional tennis player born in Brooklyn. He may be best known for In Good Company in 2004, Summer School in 1987, and Live Wire in 1992. He was also Farrah Fawcett’s tennis instructor.

Nancy Valen and Nels Van Patten have been married since 1994 but have no children. No sources confirm they have children, but it seems she does enough to help the youth through her volunteer work.