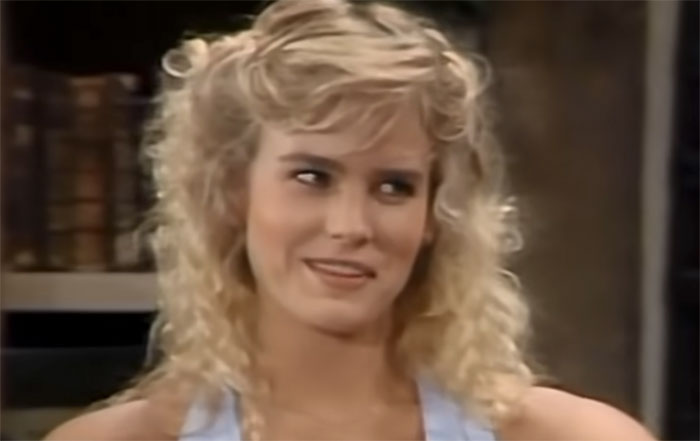 Born April 1st, 1960, in Chicago, Illinois, Jennifer Runyon is best known as an actress and producer. She is currently semi-retired from acting. A Chicago native, she is the stepdaughter of DJ James R. Runyon. She was born to Jane and John Pesick.

James Runon was a popular radio personality in Chicago and other cities and was a significant figure at WCFL. He is known for his role in the popular radio program Chickenman. Her half-brothers are David and Scott Runyon, from James’ first marriage.

Due to James’ work, the family would need to move frequently, so Jennifer Runyon grew up in many states within the radio market of her father’s work. She would eventually settle in Los Angeles, California, at around 14 years old.

What is Jennifer Runyon best known for?

Jennifer Runyon is best known as an actress with a modest film career. Her first film was in 1980, To All A Goodnight, where a killer stalked a group of girls in a Santa costume. 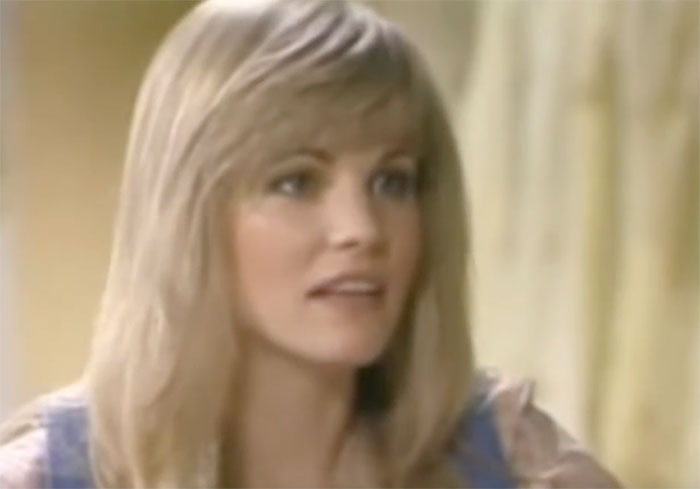 Shortly after, she would be cast as Sally Frame in the soap opera Another World from 1981 to 1983 in New York. She would appear across 25 episodes. During this time, she made appearances in other small shows such as The Fall Guy in 1983 and a failed pilot for a series based on the Kenny Rogers film Six Pack with Don Johnson. 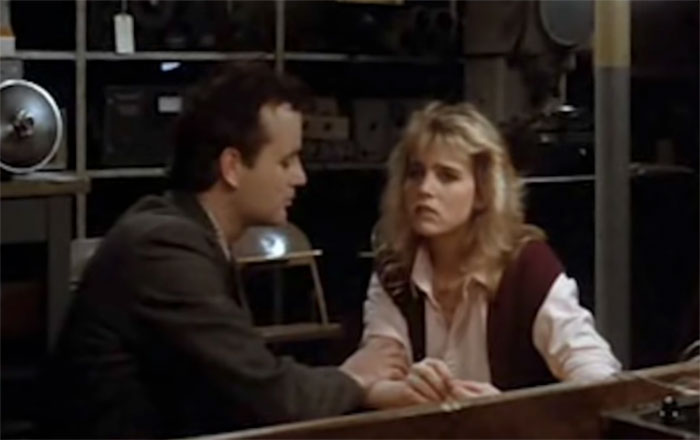 She would play opposite Bill Murray in 1984’s Ghostbusters. She was in the famous scene as the test subject for an ESP experiment. That same year she would star in the comedy Up The Creek with Tim Matheson and Stephen Furst, where she grew in popularity due to her good looks. 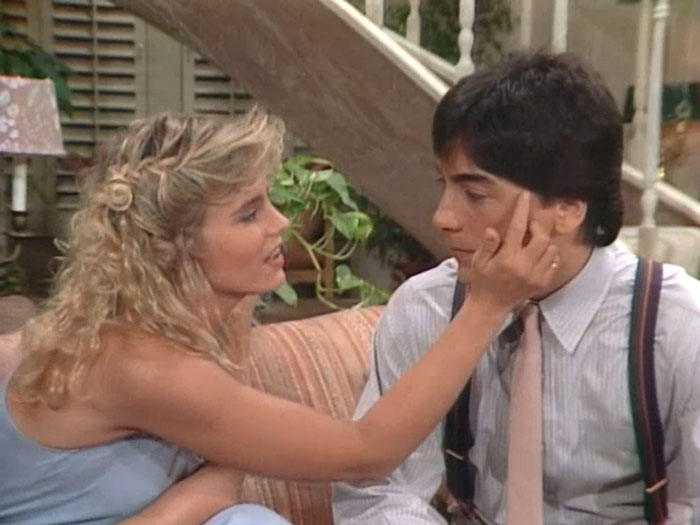 She would later join the sitcom Charles in Charge from 1984 to 1987, where she played the character of Gwendolyn Pierce. She would appear in 18 episodes as a series lead. She was the first girlfriend of Charles (Scott Baio) on the show, but her character eventually had to move to California at her parents’ insistence. 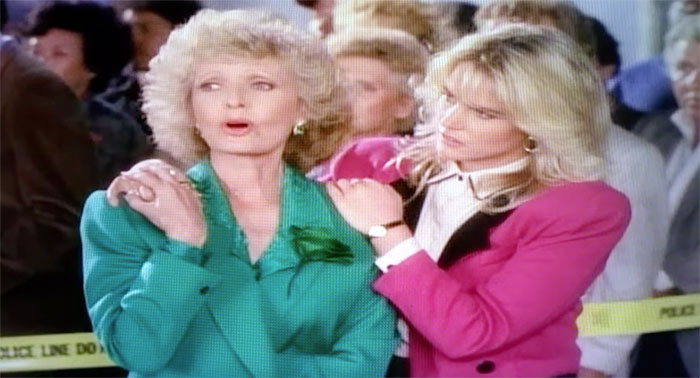 She would also be cast as Cindy Brady in the 1988 project A Very Brady Christmas, replacing Susan Marie Olsen, who chose to attend her honeymoon instead of appearing in the movie.

In 1993 she would star in the cult horror film Carnosaur about a rogue genetically engineered dinosaur. 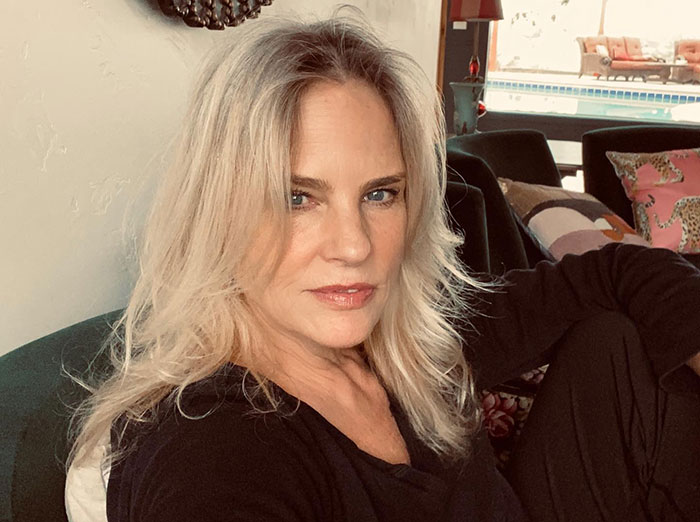 Jennifer Runyon is now semi-retired. She does dabble in acting from time to time, but her latest projects were Bloodsucka Jones vs. The Creeping Death in 2017 and Gunfight at Silver Creek in 2020, respectively.

Jennifer Runyon also has an interest in food and has contributed to many foodie publications and podcasts. She can be found across various subjects in the podcasting world. 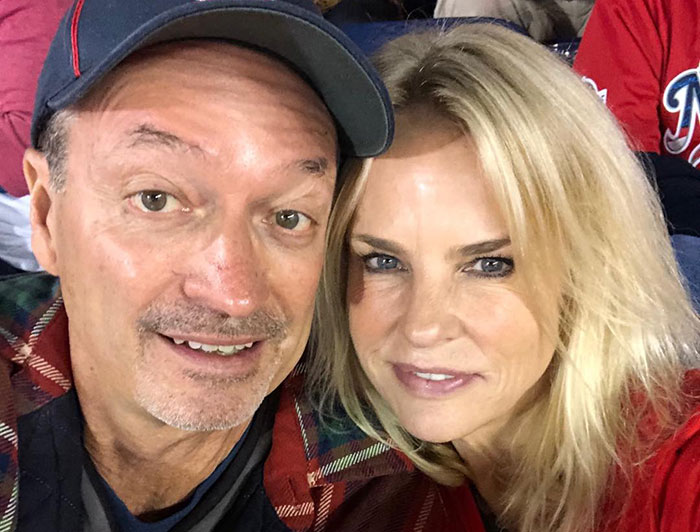 Most recently, Todd Corman has worked heavily in TV production, directing episodes of Dr. Ken and Mulaney in 2015 and Reggie Watts: Spatial in 2016.

Todd Corman is also the nephew of Roger and Julie Corman. 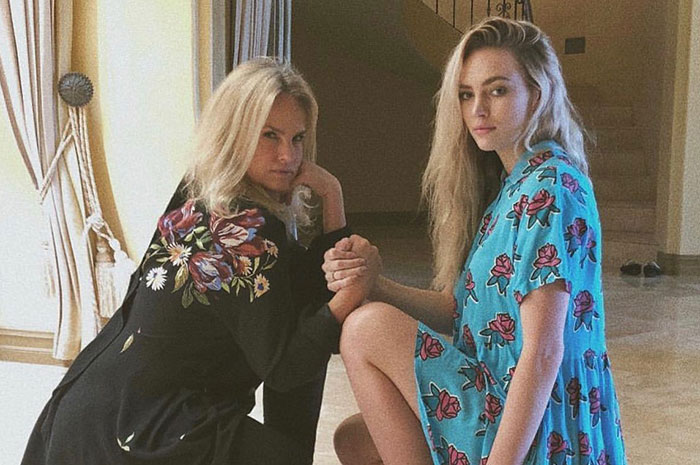 Jennifer Runyon and Todd Corman have two children. Their son, Wyatt Corman, was born on July 28th, 1993, in Los Angeles, California. He works as a CPA in Orange, California.

Bayley Jane Corman was born in Boise, Idaho, on December 28th, 1995. She is an actress best known for episodes of The Young and the Restless in 2018 and a role in Netflix’s The Chilling Adventures of Sabrina in 2019. She is currently on Bel-Air (2022) playing Hannah Lennox.

Both the children of Jennifer Runyon and Todd Corman are related to legendary Hollywood figure Roger Corman.

What is Jennifer Runyon’s ethnicity?

Though there is not a lot in the way of firm information regarding her ethnicity, it is likely that Jennifer Runyon is of Irish descent.

How did Jennifer Runyon get her scar? 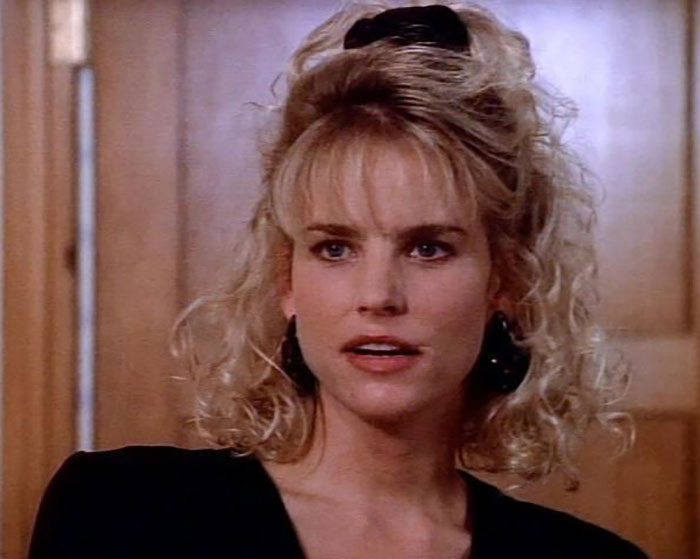 One of Jennifer Runyon’s defining characteristics was a small scar on her lip. As to how she developed that scar, that is not so easy to determine. It is possible the scar was the result of an attack in a phone booth where she was struck with an umbrella. The attacker was an ex-Bellvue Hospital patient.

However, Jennifer Runyon has not said much publicly about the scar’s origins.