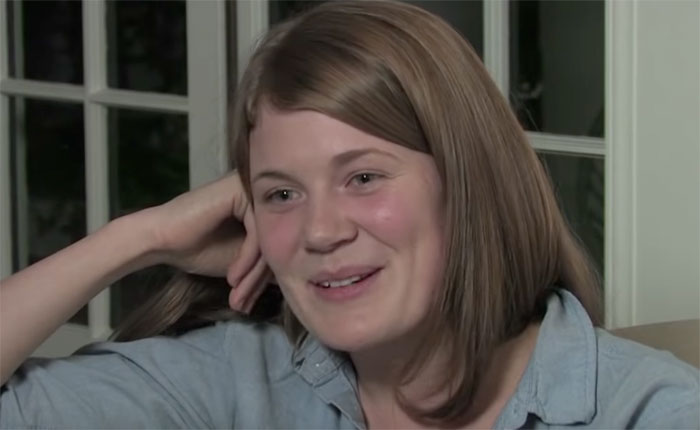 Clara Balzary was born in Los Angeles, California, on September 16th, 1988. Clara spent most of her youth in Los Angeles but spent time in Canada and Australia.

She is a photographer who happens to be the daughter of a major rock star. She is the daughter of Flea of Red Hot Chili Peppers and has had a hand in designing some of the band’s merchandise.

While Clara Balzary is making a career for herself in photography, there is not as much information on her compared to that of her famous father. However, as she continues to publish new work, she will become more well-known. She is best known for her photography and directing Coco Gordon Moore’s music video for the song “Hungry Baby.”

Who is her father? 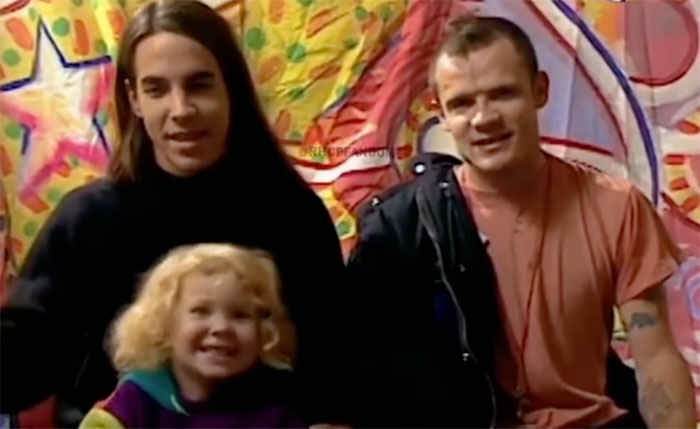 Michael Peter Balzary, better known as Flea, was born October 16th, 1963, in Melbourne, Australia. Flea is a rocker and actor, best known as a founding member and bassist of Red Hot Chili Peppers.

He was born of Hungarian and Irish descent to Mick and Patricia Balzary. After their divorce, Flea’s mother remarried Jazz musician Walter Urban, who introduced Flea to the music world with frequent jam sessions at their home. However, Flea’s childhood was also traumatic, with his stepfather being an aggressive alcoholic and even having shoot-outs with the police.

Flea was interested in trumpets and jazz. He would attend Fairfax High School in California and meet Anthony Kiedis. They also met Hillel Slovak and explored the world of punk rock.

Flea is a significant figure in the music scene due to his work in Red Hot Chili Peppers. The band would achieve mainstream success in the late 1980s, and he would be married for the first time to Loesha Zeviar for two years during this time, having his first child, Clara.

When the Chili Peppers went on a break in 2008, Flea returned to school and took music theory classes at the University of Southern California. In 2012, he would be inducted with the Chili Peppers into the Rock and Roll Hall of Fame.

For a time, he was engaged to model Frankie Rayder but never married. He had a child with her, Clara’s half-sister Sunny Bebop Balzary, born October 26th, 2005. He would later marry Melody Ehsani in 2019.

Who is her mother?

There is not a great deal of public information about Loesha Zeviar, especially when she was dating Flea. Since then, she has re-married and practiced as an LMFT in California, helping people recover from substance abuse issues. Her date of birth is not publicly known.

Flea and Loesha Zeviar were married from 1988 to 1990. Though they are separated, Flea still has her name tattooed on his chest.

How did they meet? How long have they been together?

There is not very much information about the relationship between Flea and Loesha. It is unclear when they met and how, but some sources indicated they met in 1980. The pair were married for two years, from 1988 to 1990. 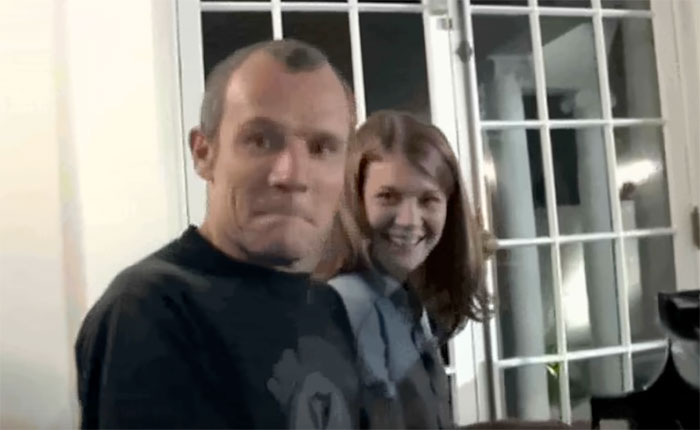 Clara has a very close relationship with her father. In one interview, she tells a story about one of her classmates thinking her rock star dad was a “weird guy” due to his mohawk haircut. The video also shows the two of them playing the piano in tandem, with Flea acting silly to make her laugh. He also states that Clara gives him life because he feels his parents were not present for him. A deleted scene for that interview, The Other F Word by dir. Andrea Nevins, in 2011, highlights more of their bond.

What does she do? 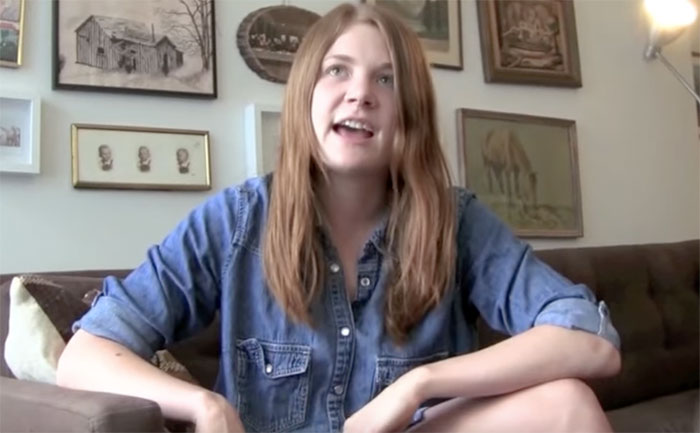 As a child, Clara Balzary developed an interest in photography, having received a Nikon camera from RHCP member Anthony Kiedis. She studied at the Art Center College of Design in California and then studied under Mario Sorrenti. She is considered to be a cutting-edge photographer.

She was also a drummer in the band Grand Rapids. The band does not seem to be active anymore, but they did release an album in 2012 titled Feels Like a Lifetime/Was That a Joke (2012). She has also been affiliated with the band the Tints.

What was that rumor about her using her dad’s Grammy Award as a tool?

Following the 2022 Grammy Awards ceremony, Flea shared a story about a Grammy of his own. Shortly after winning his first Grammy in 1993 for “Give It Away,” his daughter Clara, five years old, took a particular interest in the statue.

Speaking in an interview on KROQ in LA, he mentioned he lost track of it. Later a gardener had discovered the disassembled Grammy in the dirt. The horn of the Grammy award was unscrewed from the statue and used as a shovel by Clara.

Clara Balzary is found on social media. She primarily uses social media to share her photography. Balzary’s platform of choice is Instagram.

To best see her work, it is recommended to view her portfolio on her website.