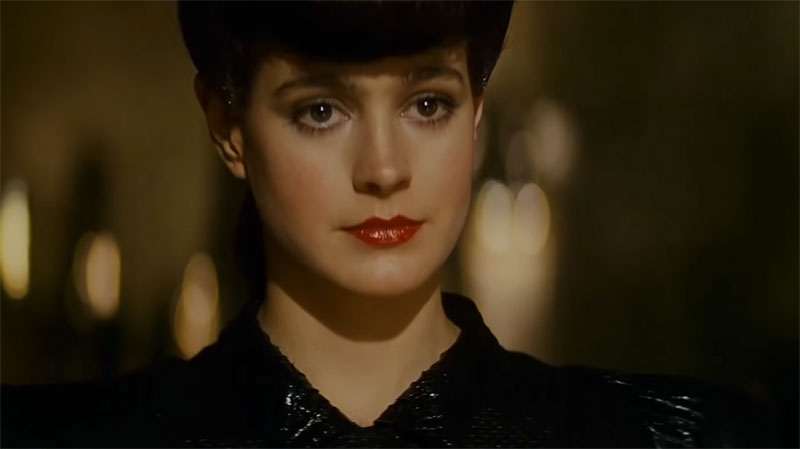 Mary Sean Young is an American actress born on November 20, 1959, in Louisville, Kentucky. She is known for controversies and her role in some iconic 1980s films. Sean Young is the daughter of television producer Donald Young, Jr. and screenwriter Lee Guthrie (born mary Lee Kane).

Young would graduate from Cleveland Heights High School in Cleveland Heights, Ohio. She would then attend the Interlochen Arts Academy in Interlochen, Michigan. She would also participate in the School of America Ballet in New York City. Before becoming an actress, she found work as a model and ballet dancer.

Why was she blacklisted from Hollywood?

Sean Young is equally known for controversy as she is for her iconic 1980s roles. Over the years, she has clashed with co-stars, producers, and directors.

She has often been labeled a combative figure; however, she has experienced real trouble at the hands of powerful men in Hollywood.

Her outspoken nature would ultimately result in her career cooling for a time. However, she is still working today, particularly on independent productions.

What did Sean Young do to James Woods? 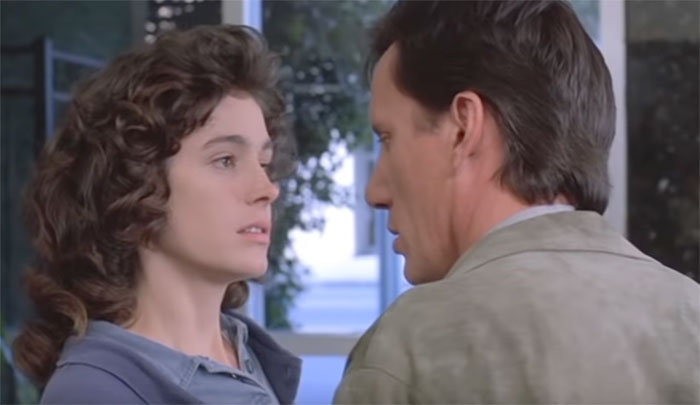 Sean Young would star alongside James Woods in The Boost in 1988.

In 1989 James Woods would sue Sean Young for harassment of him and his then-fiancée.

His allegation included several claims, the most bizarre of which was that Sean Young left a disfigured doll on his doorstep. Young denied the allegations, and the two settled the case out of court the same year.

What happened to her role as Vicki Vale in Batman? 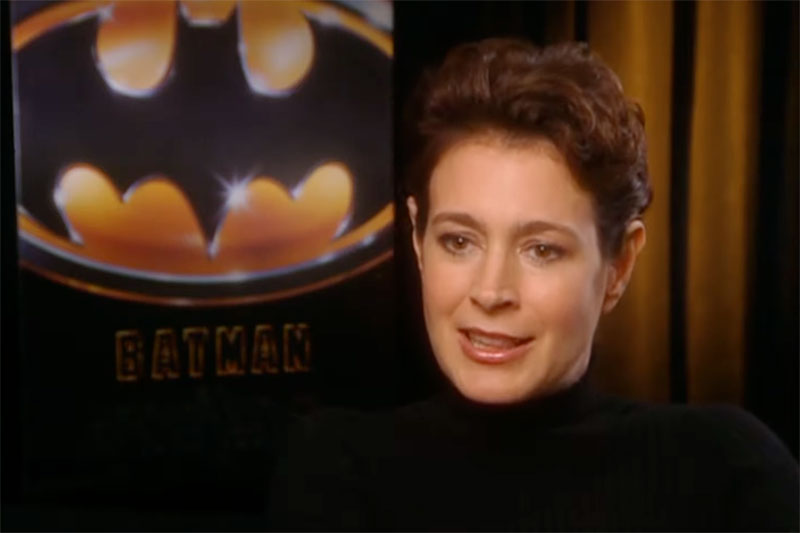 Sean Young was originally cast in the role of Vicki Vale for Tim Burton’s 1989 comic book movie, Batman, opposite Michael Keaton. Unfortunately, an injury from pre-production forced her off the film.

An earlier draft of the film involved an equestrian angle that would lead to an action sequence where Vicki Vale would ride a horse.

The week before shooting in Pinewood Studios, Sean Young would practice horse-riding. However, she was thrown off her horse. With a week to go before cameras rolled, producer Jon Peters advised recasting Sean Young with Kim Basinger, which resulted in Young losing the role of Vicki Vale.

Why did Warren Beatty recast her on Dick Tracy?

Young was initially cast in the role of Tess Trueheart in Warren Beatty’s 1990 adaptation of the comic strip Dick Tracy.

While Sean Young alleges that she was fired from the movie because she turned down Warren’s sexual advances, he denies it. Producers claimed it was because Sean wasn’t "maternal enough."

Sean Young would be recast for Glenne Headly in Dick Tracy.

Why Did Oliver Stone reduce her role on Wall Street? 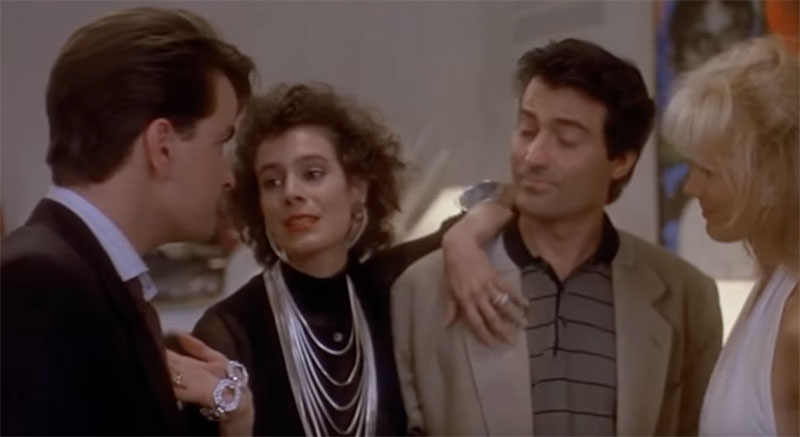 There was controversy about Oliver Stone’s 1987 drama Wall Street set. Sean Young was cast as Kate Gecko, the wife of Michael Douglas’ Gordon Gecko. However, the film’s release cut down her intended role for a few potential reasons.

Sean Young’s primary reasoning for her cut role was that she took Oliver Strone to task on behalf of actress Daryl Hannah. Hannah was meant to wear a dress for a scene she did not feel comfortable with, and Young advocated for Hannah.

Shortly after that meeting, she found Oliver Stone had given her only line in a scene to Daryl Hannah during rehearsal. This would be one of several instances of her role being reduced after speaking out.

There are other suggestions as to why her role was cut. During the filming of Wall Street, Sean Young was already considered “difficult” in the industry.

Sean Young appeared on an episode of PBS Frontline entitled, “Weinstein“ to recall an incident she had with Hollywood producer, Harvey Weinstein, while she was filming ‘Love Crimes’.

Sean recalled that she was in Harvey’s office after filming and she alleges that Harvey ‘pulled his thing out’. Sean responded by saying; ‘"ou know, Harvey, I really wouldn’t be pulling that thing out because it’s really not pretty. And I got up and I left."

Sean goes on to say that she never landed another role with Miramax films, because she denied his advances and made him feel foolish.

Harvey Weinstein denies these allegations and said he never met Sean in his office and had nothing to do with her career.

Why was Sean Young not in Blade Runner 2049? 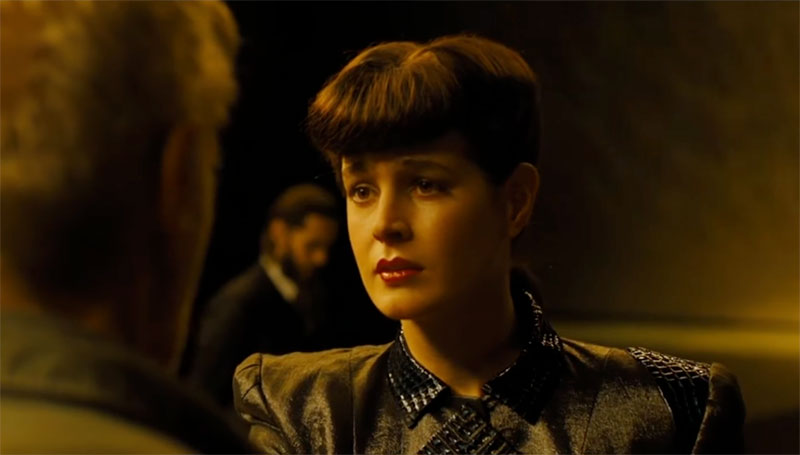 Fans of the original Blade Runner were surprised and delighted to see Sean Young return to the sequel Blade Runner 2049. Young had wanted a more prominent role, but Young and the producers struck the compromise to create the “cloned Rachel.”

The director and crew achieved this by having a de-aged CGI face placed on a body double coached by Young.

One of the other benefits of her re-appearance in the sequel is that her son, Quinn, was given a job in the visual arts department for the sequel.

While this didn’t make up for perceived slights and tension on the set of the original Blade Runner, Sean Young expressed appreciation that her son was able to find work.

What is Sean Young doing now? 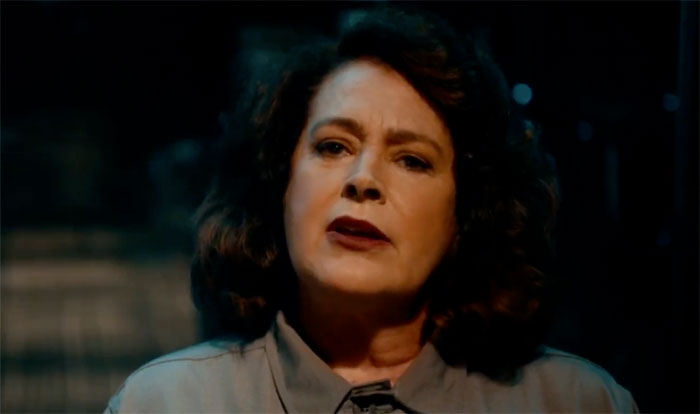 Sean Young is still acting, having found work in more independent film production. She has two movies due for 2022, including Nick and Nicky and No Vacancy.

Though her career slowed down briefly, she worked steadily since 1984. Perhaps she doesn’t work on huge-budget films these days, but she continues to work on television series such as The Young and the Restless. 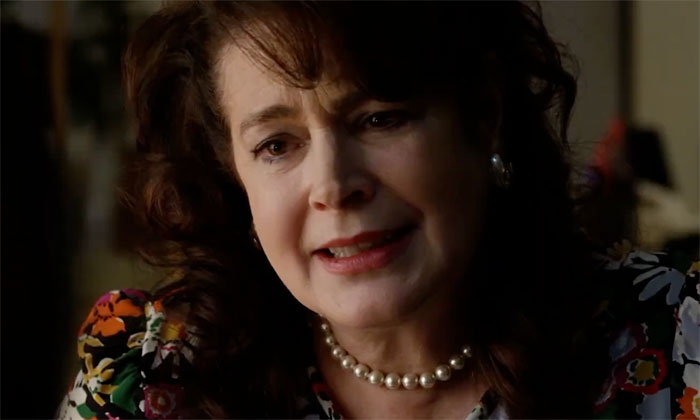 She also started a business that conducts film location tours in Austin, Texas, where she currently resides. 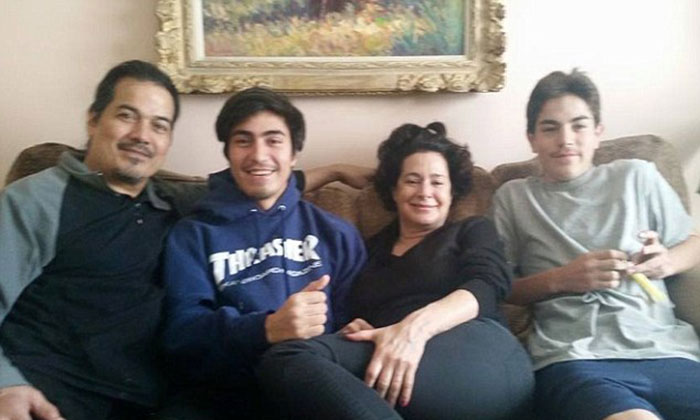 In 1990, Sean Young married Robert Lujan, an actor and composer who has worked on films such as Mirage, Firebirds and Men. Unfortunately Sean and Robert divorced in 2002 after 12 years of marraige.

Both Rio and Quinn have followed in their mother’s footstep and have taken up acting.