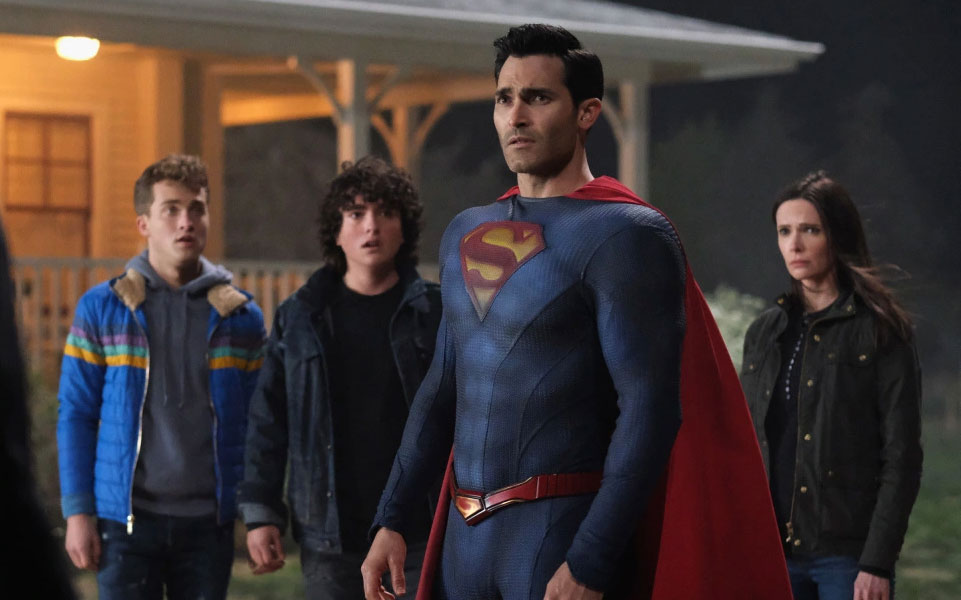 The trailer for season 3 of Superman & Lois just dropped. In classic CW fashion, it features a string of dramatic one-liners and cliffhangers right off the bat. Lois Lane starts things off with some mystery and excitement with a reveal to her husband:

The show centers around Clark and Lois trying to balance their heroic and journalistic duties with the need to protect their children. The introduction of a baby into the mix certainly heightens the family’s vulnerability. But it’s one of their existing children that seems to have gone missing.

What happened to one of the Kent boys?

Alex Garfin and Jordan Elsass have done a superb job playing Jordan and Jonathan Kent, respectively. Jordan Kent is a superpowered introvert while his brother Jonathan is an athlete without any Kryptonian powers. It’s easy to empathize with Garfin’s portrayal, and Elsass brings the “sass” when needed. Last fall, fans who follow the show were shocked to find that Jordan would be departing the show. In a Cameo message to a fan, Jordan acknowledged the departure:

“It’s been a tough few weeks, as you might imagine, with everything going on with the show. It’s sad, it’s a real shame. I know that I was pumped for Season 3, for sure, but what are you going to do? Anyway, mental health is definitely 100-percent priority. It’s pinnacle. It’s got to take precedence. And mine has been … the last couple of years … it’s been rough. I need some time to myself… I’m still debating whether I’m even going to act for a while. I may go in a different direction. I know that’s definitely going to be disappointing to some people.”

While it will be sad to see him go, mental health definitely takes a priority over an acting career. We’ve seen dozens of examples of child stars who have had their lives ruined by their time in Hollywood and it seems Jordan has the emotional maturity to get off the tracks before that train arrives. Elsass played both Jonathan Kent and the bizarro version of himself in season 2 with a maturity beyond his years. While his character might not have inherited superpowers from his father, boy was he super.

Who will play Jonathan Kent in season 3?

Fans who weren’t following the behind-the-scenes updates of the show weren’t ready for this new “spin” as Michael Bishop (who starred in Spin) appeared as Jonathan Kent in the new trailer. Luckily, the two talented actors look fairly similar and most comments approved of the casting choice. If you didn’t know ahead of time, you might not even notice the change the first time you watch the trailer.

The tagline for the promotion reads “as long as they have each other, they can overcome anything.” While the line is meant to describe Lois and Superman, let’s extend the same thought to Elsass and his family.

Season 3 of Superman & Lois premieres March 14 on The CW.