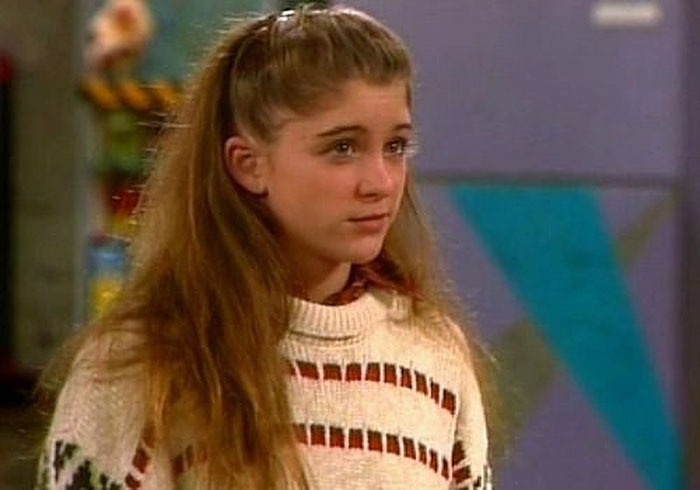 The ‘90s was a decade choc full of family flubs and awkward situations everyone could chuckle at. Some carry on vividly today, but others that were shorter lived may end up tugging at your youthful memory and conjure up warm memories of watching back-to-back sitcoms on TGIF.

Known by her sweeping blonde hair and sweet smile, Staci Keanan is best recognized by fans of these ‘90s sitcoms.

On June 6, 1975, Jacqueline and Irv Sagorsky welcomed their little girl, Anastasia Love Sagorsky aka Staci Keanan, into the world. Anastasia grew up with a sister Pilar in Devon, Pennsylvania before the two moved with their mother to New York City.

Throughout her life, Anastasia maintained an impressive scholastic record. In her youth, she won the National Language Arts Olympiad and a City of New York essay contest.

When did Staci start acting?

Anastasia wasn’t camera shy from the beginning. At the age of four, she appeared in magazines and fashion shows. At five, she began acting.

Anastasia appeared in commercials for products such as My Little Pony and Hershey Kisses, even Burger King. They made the move to New York when Anastasia was eight and she stepped onto the stage, while still maintaining modeling work.

This budding actress now used the name Staci Love, Love being her mother’s maiden name. Staci began to do more film work, appearing in commercials and performing voice-overs and jingles.

Her television debut was in a 1987 miniseries called I’ll Take Manhattan, with Julianne Moore as one of her costars.

The family moved again when Staci was 12, this time to Hollywood itself where Staci went on to land the roles she is known for.

What roles was Staci Keanan known for?

Staci Keanan, as she was known by in the height of her acting career, had great success over an 11 year period during which she appeared in sitcoms on the three biggest TV networks: NBC, ABC, and CBS.

The middle work, Going Places, was a short-lived sitcom that only had one season of 19 episodes before being cancelled. Staci is best known for her first and third TV appearances. 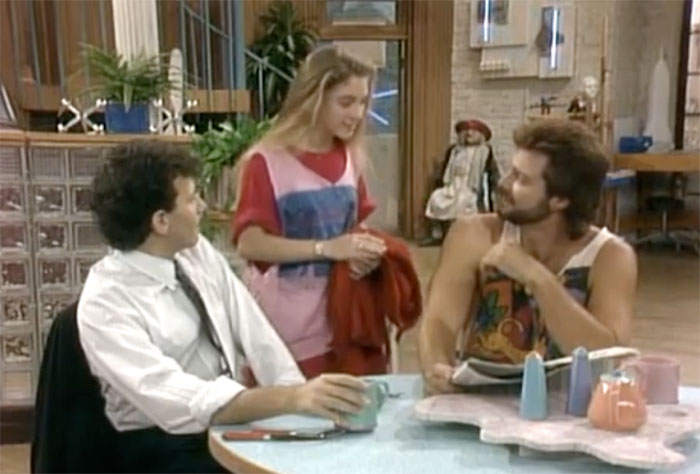 The first job Staci got in L.A. was on the sitcom My Two Dads.

In it, she played Nicole Bradford, the twelve year old who suddenly finds herself orphaned when her mother dies unexpectedly.

Following her will, the two men who loved Nicole’s mother and fought for her affections are awarded joint custody. Nicole grows up living in the same house as her two straight, single dads, treating them both as her biological father.

The show ran for 3 seasons and a total of 60 episodes. For her role on the show, Staci won two accolades: the Youth in Film Award and Sixteen Magazine’s Top TV Newcomer Award. 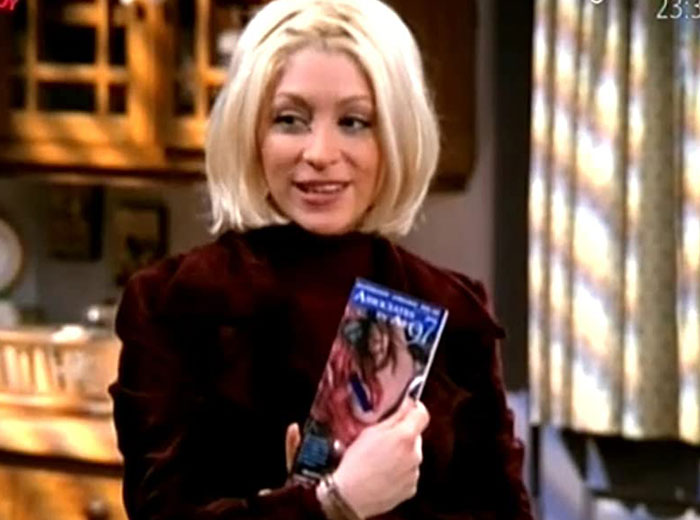 Her next big hit was the sitcom Step By Step. In the 1990s, the Brady Bunch got a makeover in the form of the Foster and Lambert families: two single parents with three children each come together and wed in secret before revealing to their children that they all have three new step-siblings.

When did Staci stop acting?

Staci took a break from acting in film and television between 1998 and 2004, the time during which she was enrolled at UCLA. She took the craft back up after college for a brief time, from 2004 to 2010, when she made her last silver screen appearance in the thriller Death and Cremation.

Staci left acting for a good reason. She instead turned to education, tutoring students between fifth and twelfth grade in English and History, helping them with test prep, and leading workshops in obtaining financial aid and how to achieve excellence in college.

She teaches school-aged children about the criminal justice system through Project LEAD and has been a facilitator in Teen Court.

As a deputy district attorney, Staci has prosecuted a broad range of cases, including domestic violence, sex crimes, gang crimes, and homicides. 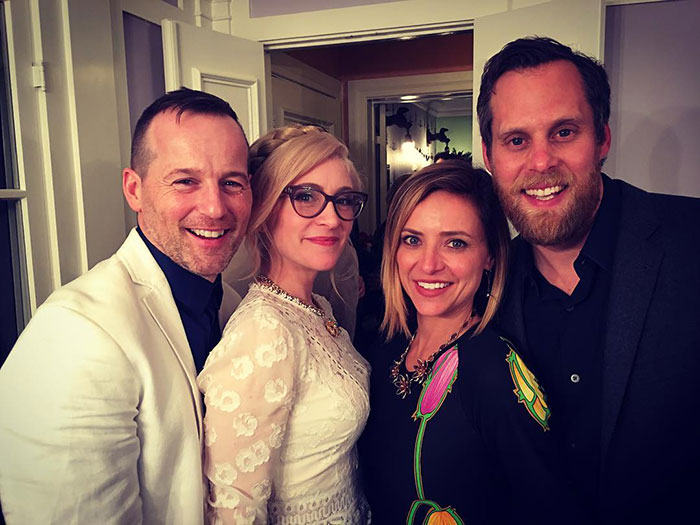 In February 2017, Staci married Guy Birtwhistle. Guy Birtwhistle is an actor, producer, and writer in Hollywood and the couple remains together to this day.

There is no information on whether or not Staci has children or not. She is not on social media and she is very private about her personal life. 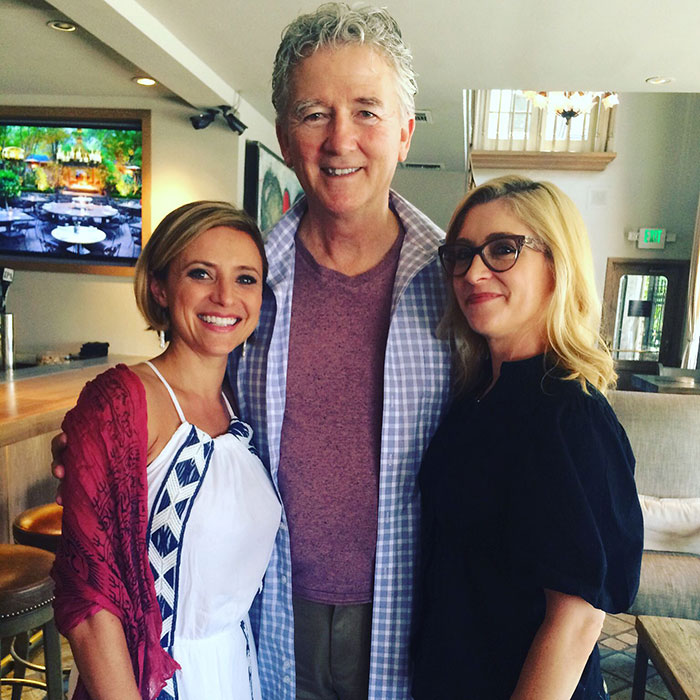