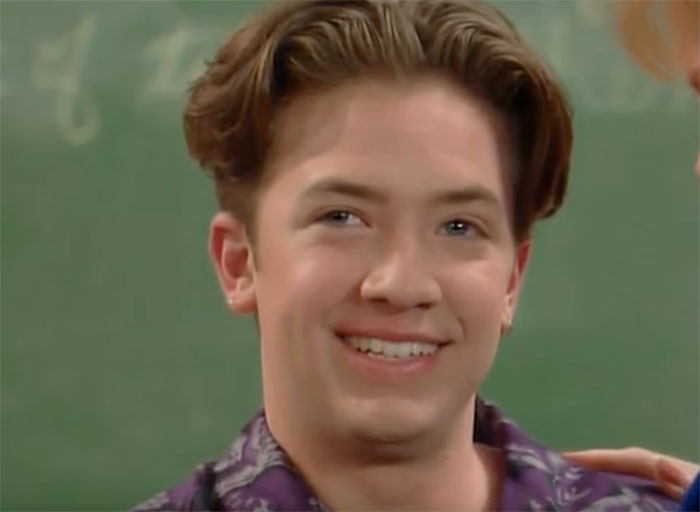 Born March 3, 1974, David Anthony Faustino is an American actor and a radio personality. Faustino was born in Los Angeles, California. His father is Roger Faustino, a costumer, and his mother is Kay Faustino, formerly Freeman, who was a homemaker. David Faustino also happens to have a younger brother named Michael, born in 1979. David Faustino still lives in Los Angeles.

Faustino was notable for being short on Married… with Children as a gag. The actor was generally short for his age, topping out at 5’3” (1.6 m). This is considered to be one of his trademarks on his IMDB page, where he is listed as having a “short stature.”

David Faustino is of Italian, English, and German descent, among other smaller amounts of Cornish, Scottish, and Irish descent. 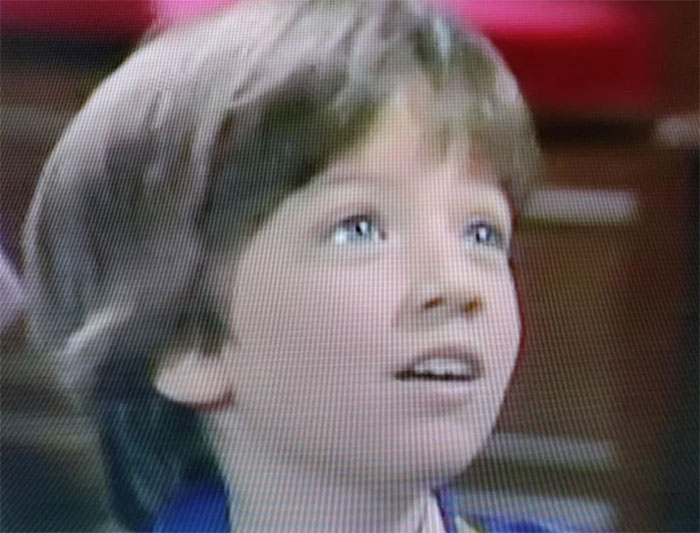 David Faustino’s acting career began very early. His first credited role was in a Lily Tomlin special at three months old. A few years later, in 1980, he would appear in the TV movie Act of Love, where he played the role of Joey.

The TV movie was about a man named Leon, who, at the behest and pleas of his quadriplegic brother Joseph, kills him. However, Leon then must go on trial for first-degree murder for what was considered by many to be an act of mercy. The film was an adaptation of Jidth Paige Mitchell’s book Act of Love: The Killing of George Zygmanik.

David also appeared in an episode of Family Ties when he was 9 years old. 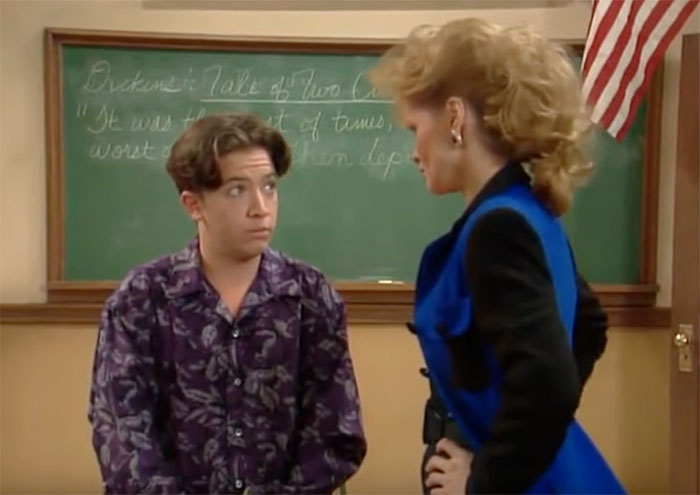 Married… with Children ran for over a decade on Fox from 1987 to 1997 and is widely considered to have put Fox on the map as a television network in the 1990s.

The show followed a lower-economic class working family in Chicago. Al Bundy, the patriarch, was played by comedian Ed O’Neill.

The mother was Peggy, played by Katey Sagal. Bud’s older sister, Kelly, was played by Christina Applegate. The show also featured Amanda Bearse as Marcy, who had two husbands throughout the series, played by David Garrison and later Ted McGinley.

The series was notably controversial when it first aired because it was considered raunchy and presented a family that ran counter to most traditional depictions of family.

An attempted boycott of the show only helped improve ratings as curious television viewers were intrigued by the controversy surrounding the show. This resulted in Married… with Children being one of the longest-running sitcoms ever.

What Was Bud Bundy known for? 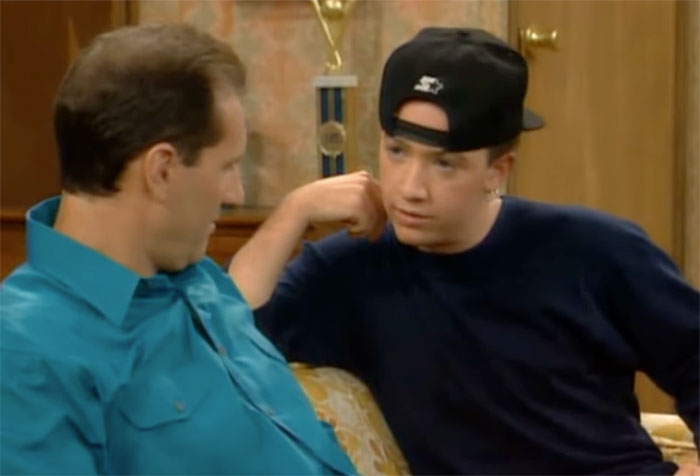 David Faustino’s character Bud Bundy on Married… with Children represented a modern teenager, especially compared to teenage characters on contemporary sitcoms. Bud was particularly notable for being somewhat level-headed but driven by his teenage sex drive, often resulting in humiliation and embarrassment. Bud was also famous for verbally sparring with his sister Kelly, which became a show’s highlight.

Like the rest of the Bundys, Bud was rude and downright miserable to his family. However, time and time again, the series would show him to care for them, just as all Bundys cared for one another.

What did he do after Married With Children?

Faustino would later star in the TV show Star-ving in 2009, which ran for 12 episodes. He would also make a few appearances on HBO’s Entourage, playing himself.

He would also find himself diving into the world of voice acting. Most notably, he would play the character of Dagur in DreamWorks Dragons from 2013 to 2014. However, his most significant animated roles came with Winx Club from 2011 to 2015 and Nickelodeon’s The Legend of Korra from 2012 to 2014, where he voiced Mako, a series lead.

Is he still acting?

David Faustino is still working today. In 2017 he had a series of appearances on the daytime drama The Young and the Restless as Howard Green. From 2015 to 2018, he would reprise his voice acting role as Dragur for the DreamWorks Dragons follow-up Dragons: Race to the Edge.

He currently has one project, Hollywould, in post-production.

David Faustino is a founding partner of F.N.B. Entertainment, established in 2011. This extends from his interest in hip-hop, originating with an epic party he threw at the Whisky A Go Go in the early 1990s.

That party would include N.W.A., KRS-One, and Above the Law. will.i.am would also participate in freestyle battles that night. Faustino was also a rapper, but it took some time to get back into the game. He would eventually drop some tracks under the rap name Lil’ Gweed in the 2000s.

These days, Faustino is a DJ and runs a radio show called Old Scratch Radio, but the show seems to be on break for a little bit, likely due to the COVID-19 pandemic. 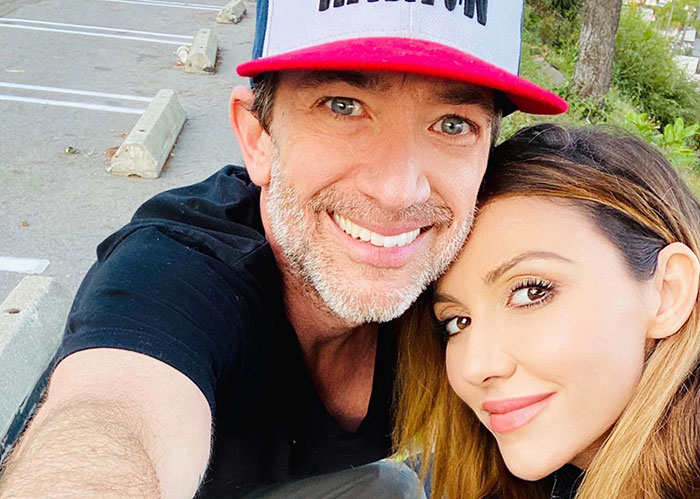 David Faustino has been married once and is currently partnered with someone else. Faustino married actress Andrea Elmer in 2004, but they divorced in 2007.

Later, he would date model and influencer Lindsay Bronson, though it is unclear when that relationship began. Still, some sources suggest 2019. Based on various sources, they are still together and may even be engaged to be married.

Does David Faustino have children? 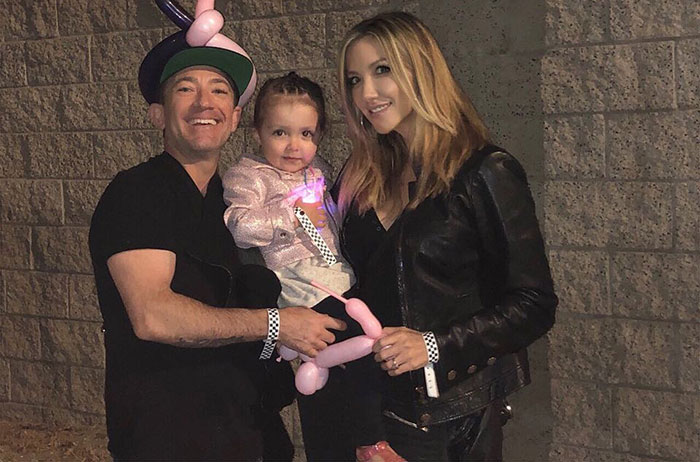 Does David Faustino still keep in touch with the cast from Married With Children? 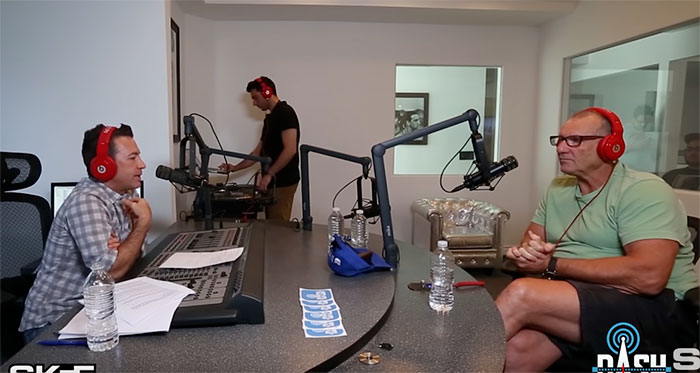 The actors who played the Bundy family have kept in touch over the years and have made appearances together. For example, Ed O’Neill appeared on David Faustino’s radio show. Katey Sagal and Christina Applegate had also made appearances in previous broadcasts 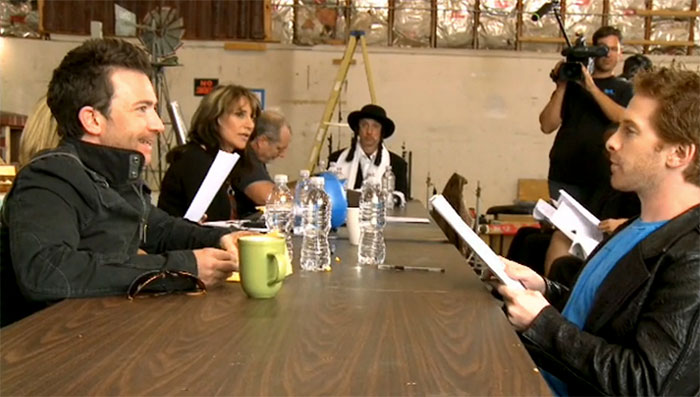 When Katey Sagal got her star on the Hollywood Walk of Fame, David Faustino, Ed O’Neil and Christina Applegate joined her on stage to help her celebrate.

Suffice to say, David Faustino and his Married With Children castmates have remained close friends and have frequently appeared in one another’s events and celebrations and it is often recorded by fans. 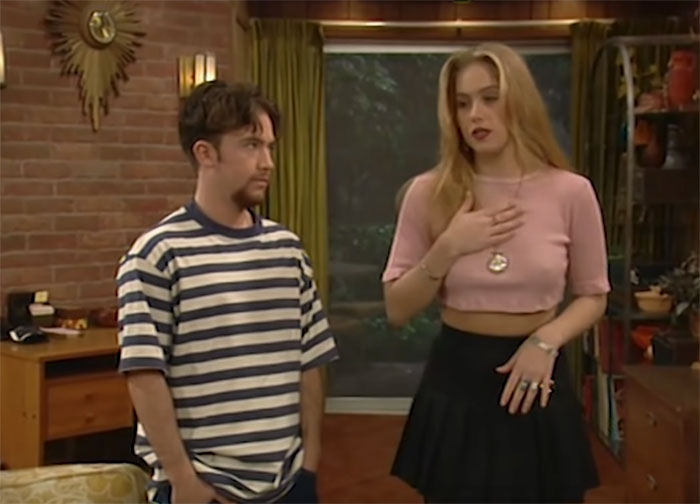 Is David Faustino on Social Media?

David Faustino is generally active on social media and keeps fans posted on his life. He can be found on Instagram and Twitter,