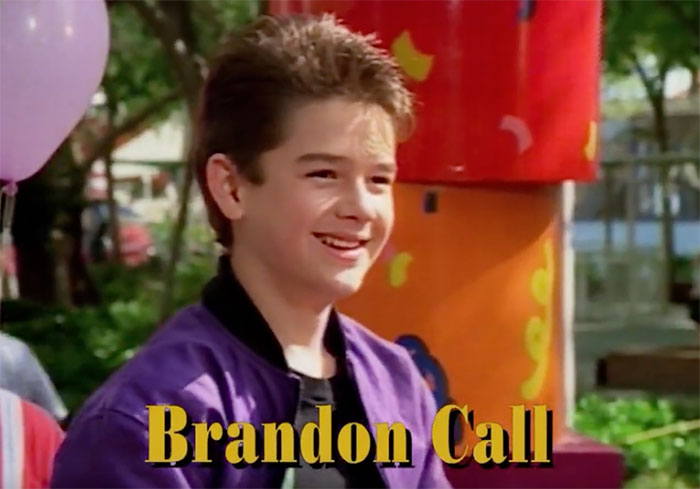 The late 1980’s and most of the 1990’s were really the last time television content was concentrated amongst a few channels. Millennials remember spending their childhood sitting in front of the TV instead of engaged with a multitude of devices.

Actor Brandon Call, most prominently remembered for his role as J.T. Lambert on Step by Step, was a part of that generation’s upbringing. Nineties kids and families could watch Call and his television kin on ABC and later, on CBS.

While those were a couple of his preferred hobbies, it was apparent very early on that Call’s passion would lead him towards the world of acting.

Call was known to perform for people since he was two years old, but didn’t officially make his acting debut until his appearance on Simon & Simon in 1984 as an eight year old. However, that initial opportunity was all Call needed to jump start momentum for a successful acting career that would last through the 1990’s.

He was tabbed for a brief appearance in Hotel later that same year, and lent his voice to an animated film called The Black Cauldron in 1985.

Call’s resume would continue to fill up with gigs in ensuing years, popping up in shows like Life With Lucy, Webster and The Charmings. There was no shortage of work for the adolescent, as his demand and profile within the industry continued to rise.

Perhaps Call’s largest break as a burgeoning young actor came with the chance to appear on Baywatch in 1989. While that show was more renowned for some of its older cast members, Call played David Hasselhoff’s son, Hobie Buchannon.

Baywatch was actually also looking at 15 year old Leonardo DiCaprio for that role, but it was decided that Call had more of the youthful look the show was going for with that part.

Why was he replaced on Baywatch?

Call did not stick around in that role very long however, as he was replaced by Jeremy Jackson ahead of the second season.

While the exact reasons for Call’s departure after season one are not verified, concerns about the show’s lack of popularity and the boy wanting to focus on his studies are two possible justifications. Step by Step came calling in 1991, and it would catapult Call into the national spotlight on ABC’s TGIF(Thank God It’s Friday) lineup.

Patrick Duffy would play Frank Lambert, Call’s father on the show. The premise involved the elder Lambert and his three children blending families with Carol Foster and her three kids.

As the show’s name lends credence to, the new household had to take it one day at a time to learn about each other and foster their relationship. J.T. Lambert(Call’s character) was focused on athletics, while his academics would often end up taking a backseat.

J.T. and Frank would bond through their mutual love of the Green Bay Packers on the show. Step by Step would last for seven seasons, the last of which aired on CBS.

During the middle of his Step by Step career, Call was involved in a random, unfortunate incident that nearly ended his life.

After leaving a studio in Burbank one evening in 1996 after filming Step by Step, Call was followed by another car on his drive home.

He tried to elude the car several times but they remained on his trail. When he turned to head in the direction of the car in pursuit, someone in the other vehicle opened fire, striking Call and damaging his Honda in the process.

The actor was shot in both arms, and the shooter was later convicted in 1997. Some reports indicate that there was a traffic dispute between Call and his attacker, which escalated the interaction.

The Step by Step star would end up making a full recovery, and continued in his role as J.T. Lambert through the series’ conclusion.

What is Brandon Call doing now? Despite a promising ascent as a child and teenager in the world of acting, Brandon Call did not parlay that momentum into achievement as an adult in the entertainment industry. After Step by Step’s series finale, Call decided to leave acting in his early twenties.

While the nature of Call’s involvement is not exactly clear, he appears to be affiliated with the operation of a gas station in Southern California. It is uncertain as to whether he is managing it, or actively works on the premises. 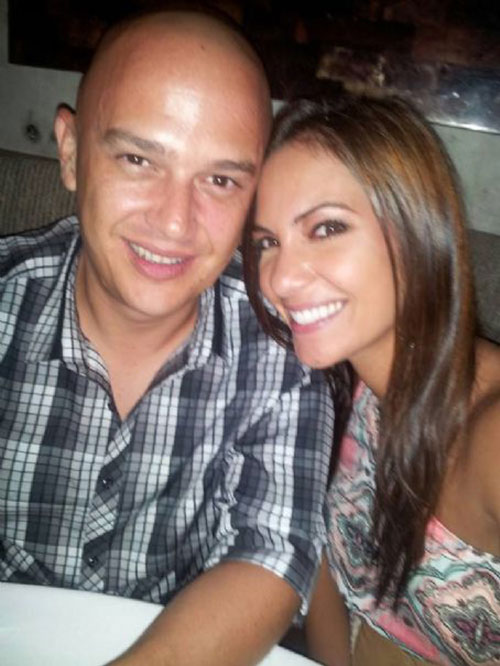 Brandon Call is married to Kelly Koerber, and they have been wed to one another since 2015. They have a daughter together named Brooke.