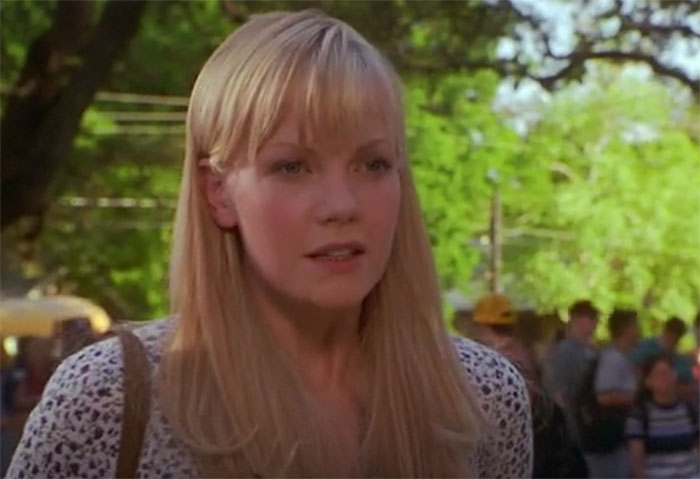 Laura Harris is an award-winning actress who has been working in show business since the late 1980s. Since the start of her career, she has been turning heads and making a name for herself. She has acted in everything from animated television shows to blockbuster movies.

Laura Harris, who sometimes goes by the name Elizabeth Harris, was born on November 20, 1976, in Vancouver, Canada. Both of her parents were school teachers, so it was something of a shock to find out that she had a talent for acting with no family history in working on the screen.

As a child, she attended the Crofton House School, which was an all-girl’s private school. She picked up her first “acting” role when she was only five years old. At the time, she wasn’t acting on the screen, but instead, she spoke on radio stories. This helped to open doors that would lead to her first on-screen acting role.

Laura Harris earned her first official television voice-acting role in 1988 on the animated show Beany and Cecil. However, this role is often overlooked, as she only spoke on the show for five episodes. Instead, her role as Loni in It (1990) is usually credited as her first acting role. This could also be in part because this was her first on-screen role. However, she wasn’t credited for this role at the time of the film’s release.

In 1991, when Laura Harris was still a teenager, she earned her first big television role on the show Fifteen, as the character Ashley Frasier. She would go on to act in 65 episodes of this show. Shortly after, she also earned a long-term voice-acting role on My Little Pony Tales (1992) that lasted for 23 episodes.

In 1992, she started work on her first credited role in a movie, Stay Tuned. She only had a small role of Girlfriend #1, but it was enough to kick start her career. One thing led to another, and for the next several years, Laura Harris acted in a variety of television shows as a guest star, several made-for-TV movies, and in 13 episodes in Darkstalkers as Hairball.

It was in the late 1990s that Laura Harris began getting larger acting roles, mostly in films. In 1997, she played Deborah Marlowe in Habitat. In total, from 1997 to 1999, Laura Harris acted in seven movies. 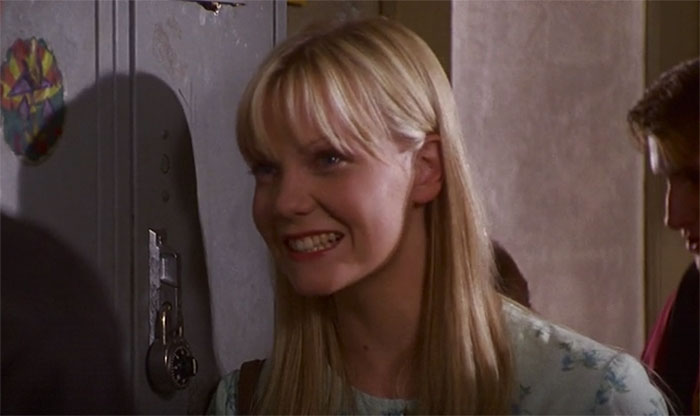 In 1998 she had a breakthrough role as Marybeth in the movie ‘The Faculty’. That role would garner her the attention of many Hollywood producers, who would eventually cast her in substantial roles in the 2000’s 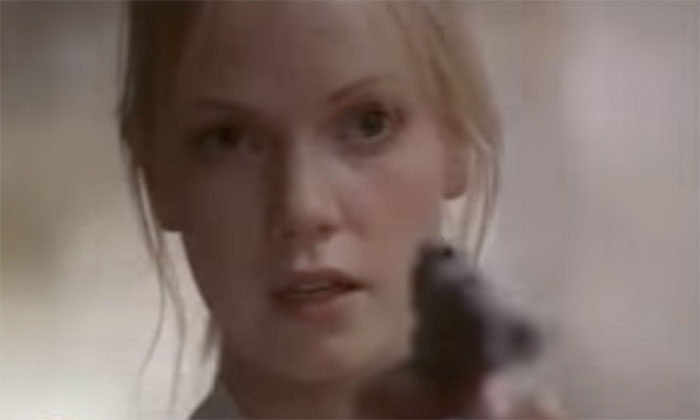 Starting in 2000, Laura Harris went back and forth between acting in television shows and movies. In 2004, she picked up one of her most famous television roles as Marie Warner in 24.

While she only acted in 14 episodes, the show would take on something of a cult following, which helped to boost her career. She even earned a nomination for “Outstanding Performance by an Ensemble in a Drama Series” in 2003 for her part in the show. 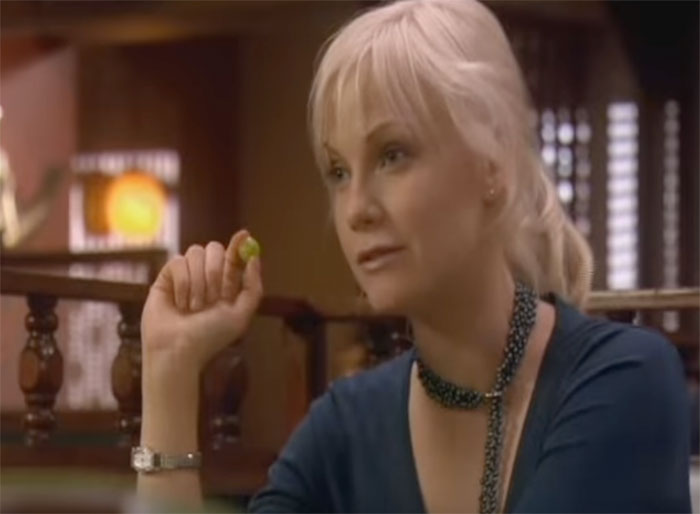 Shortly afterward, she took on another of her most famous acting roles as Daisy Adair in Dead Like Me. This show lasted a little longer– 24 episodes.

While her previous television awards were impressive, none of them earned her any awards. That all changed after she acted in A Mighty Wind. She and her costars won the award for “Best Ensemble Cast” at the Florida Film Critics Circle Awards. As of 2022, this is the only acting award Laura Harris has earned.

Post-2005, Laura Harris mostly stuck to working in television series and made-for-television movies. In most of these shows, she worked as a guest actress. In fact, she didn’t have a large role on a television show again in 2009, when she played Zoe Barnes in Defying Gravity. 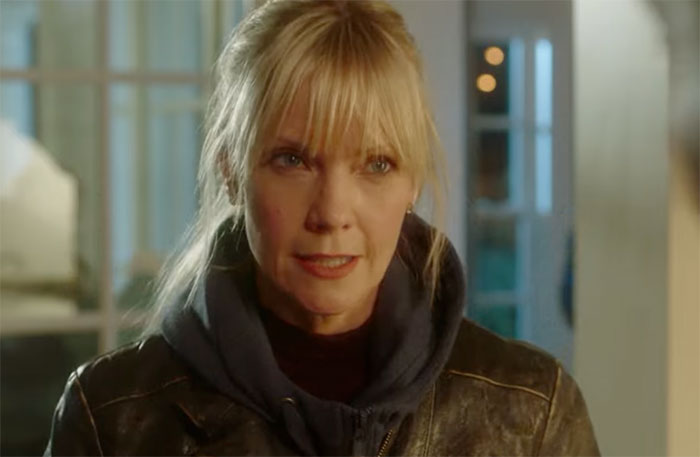 While Laura Harris has never officially quit acting, she took her focus off of it in 2010 to focus on her education. She began attending college at UC Berkeley. While there, she began to show an interest in activism.

Shortly after, in 2013, she began working for a tech company that also worked to improve local communities, politically and otherwise. 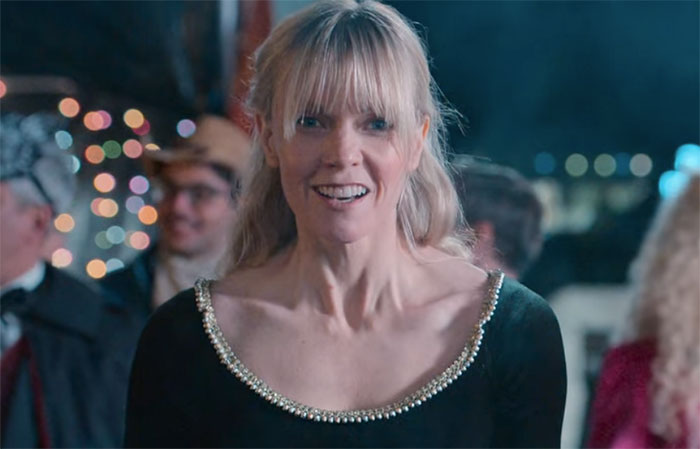 In 2021, after a 6 year hiatus from acting, Laura took on the role of Willow Ward on the Netflix show ‘Scaredy Cats’. She has acted in 3 episodes. Also in 2021 Laura had a part in the Lifetime Channel movie ‘Gone Mom’.

Laura Harris does not do much dating these days. Her romantic life was most-active in the late 1990s to early 2000s. As far as we know, she hasn’t been in a serious relationship since 2004, after she broke up with Peter Huyck.

Laura Harris does not have any children. As she is in her 40s, it is unlikely that she will ever have any biological children in the future.

Laura Harris was a fantastic actress and now she graces both the screen and helps those in need. What could be a better combination? She is sure to continue to do great things in the future, both in her acting and activism.