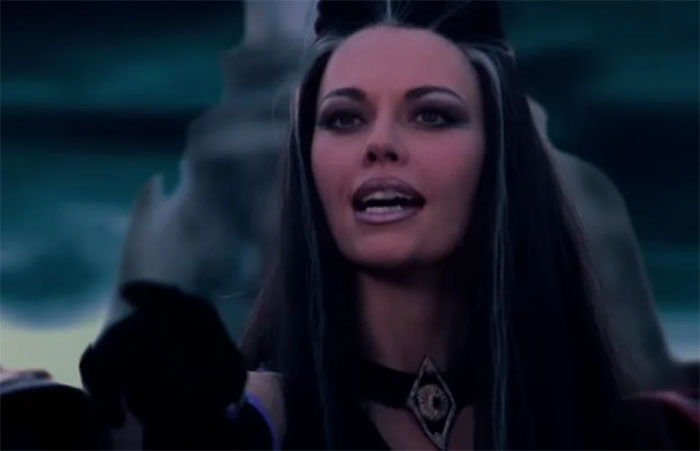 Musetta Vander was born in Durban, South Africa on May 26, 1963. She was the daughter of a ballet teacher, putting her on stage as early as four years old.

Musetta was an extremely talented dancer, she performed numerous productions– ranging from musicals to solo dance pieces. Despite her talent on the stage, Musetta went to college to pursue a Bachelor’s Degree in both Communications and Psychology.

After she graduated, she secured a job as a host for a MTV-like television show that was popular in South Africa.

Her career did not fully take off until she crossed paths with Jeff Celentano– who was infatuated with her from the start. They fell in love, got married, and Musetta moved with him to Hollywood, where her life would change forever. 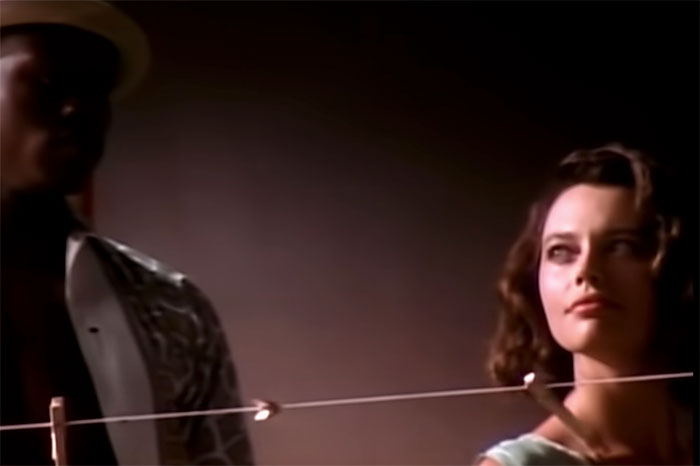 Musetta quickly started to land roles in popular music videos, being portrayed as the “dream girl”. She starred in videos by Elton John, Tina Turner and even Alice Cooper– to just name a few. Although she started to become popular from her appearances in music videos alone, her transition onto the big screen did not come about until she starred in the original South African play, Soweto’s Burning, in 1989.

She landed roles in movies such as The Endangered, Crime of Crimes, and The Revenger–  the same year she appeared in Soweto’s Burning. Her career was finally blooming, and fast. 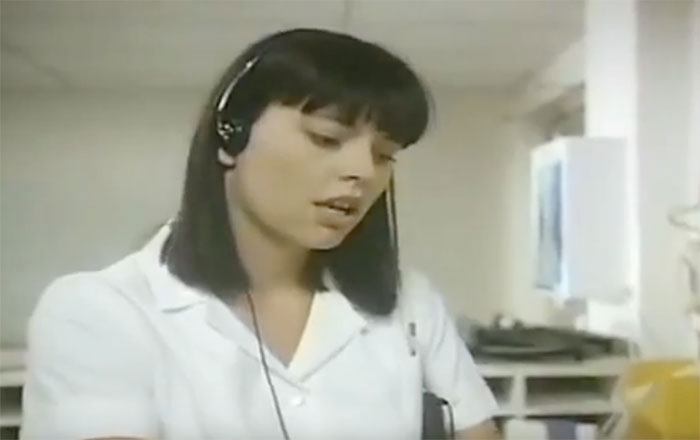 In 1991, she starred in the TV show Super Force, where she played the character of Zander Tyler for a total of 7 episodes.

A few years later, she even made a guest appearance on the popular TV show Boy Meets World. Slowly but surely, Musetta became a face that was recognized by anyone who was up to date with music and television.

She had a wide range of roles, refusing to stick with just a singular niche. Her well-roundedness made her an easy candidate for any role that would come her way. 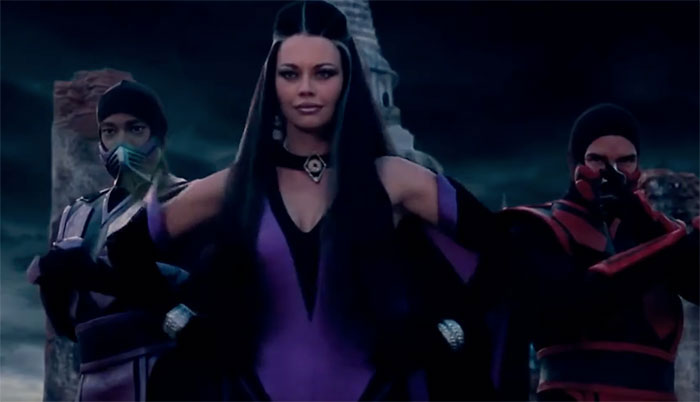 Musetta became extremely popular after she starred in Mortal Kombat: Annihilation in 1997. She played the part of Sindel, mother of Kitana (Talisa Soto) and had one of the most iconic lines in the film "Too bad, you will die!" Although the film was widely panned by critics, it has found a cult following among fans who hailed it as one of the ‘Best Worst-Movie of All Time’.

With Mortal Kombat being a very well-known franchise, it was easy to recognize who Musetta Vander was firmly in Hollywood graces at this point in the late 90’s.

In 1998, Musetta starred as Lady Elara– one of the lead characters in the popular video game Dune 2000. But, this was not her first appearance in a video game. In 1992 and 1993, she had a voice acting role in both It Came From The Desert and Voyeur. She was in music videos, movies, TV shows, and now video games. What couldn’t Musetta Vander do? 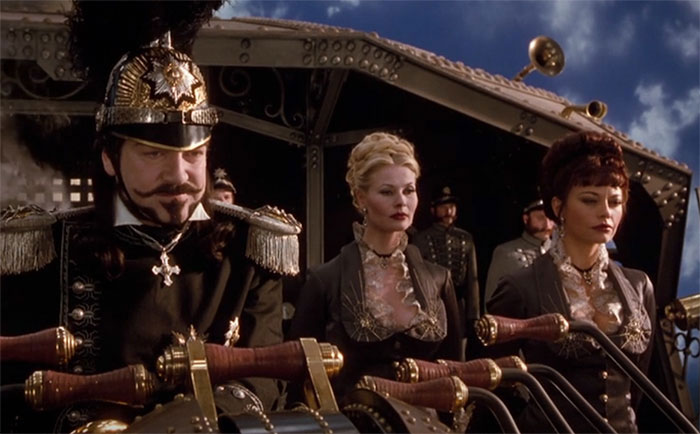 To make matters more interesting, in 1999 she worked alongside Will Smith and Kevin Kline in the movie Wild Wild West– where she played the role of the assistant to Dr. Loveless. As contradicting as it sounds, Wild Wild West became popular solely because of how bad it was– winning awards such as “Worst Picture”. In this case, even bad press is good press, right?

O Brother, Where Art Thou? 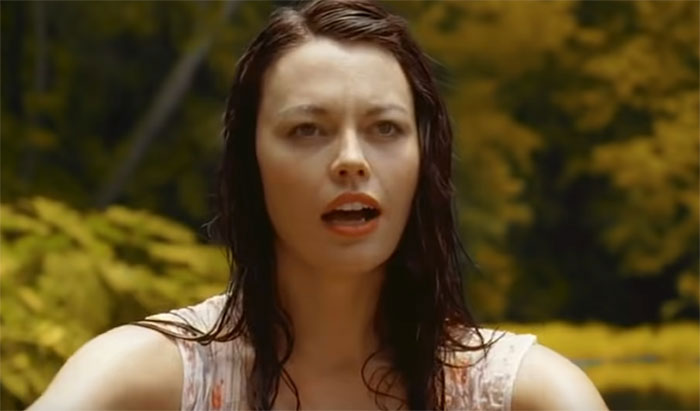 Shortly after, in 2000 she played a siren in the movie O Brother, Where Art Thou? – After this role, Musetta was looked at as a celebrity crush to people all over the world. If you did not know who she was at this point, you certainly remembered her after this hit movie. In the same year, she starred in the movie The Cell– working alongside Jennifer Lopez, playing the role of Ella Baines. Musetta was landing movie roles left and right, this was the peak of her acting career.

Many have said that Musetta Vander just has “that face” you see everywhere. Well, that is because you quite literally have seen her everywhere. She has starred in numerous commercials– including Yoplait, Amazon, McDonalds, Skittles, and Diet Coke. She even played “Agent 24-7” in the Prudential Real Estate commercial.

She has appeared in numerous TV shows– Buffy the Vampire Slayer, Star Trek: Voyager, Xena: Warrior Princess, and Stargate: SG-1. In her later acting years, she starred in TV shows such as NCIS, Hawaii Five-O, Criminal Minds, and even Frasier! She was also featured in the magazine, Maxim. She even secured a spot on the cover of Details!

Where is she today? 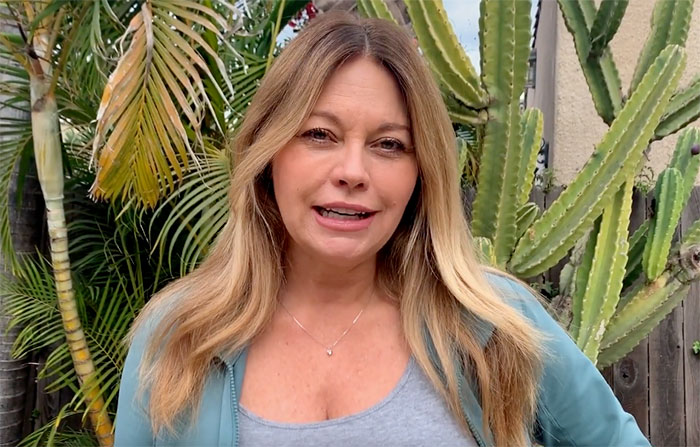 As if Musetta Vander could not get any more well-rounded, she is also certified as a Master of Qigong Therapy and Medical Qigong Oncology.

Her lifelong passion for meditation and holistic healing led her to seek out the teachings of Qigong, so she can help people heal from all different types of illnesses and diseases.

She holds Qigong workshops and also posts videos on her YouTube, informing people of the benefits of holistic healing. She is currently not involved in any type of acting job. 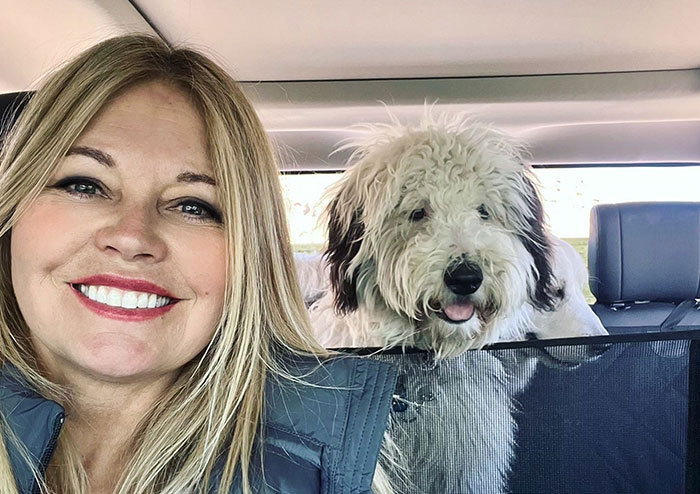 Musetta is also still acting and has a few film projects in the works, including Dreadnought: Invasion Six, Deadly Draw and Vengeance Girl.

After her and Jeff Celentano got divorced, she ended up falling in love again and marrying a fitness coach named Jurgen. They currently have no children, but are both very active on social media– specifically Instagram.