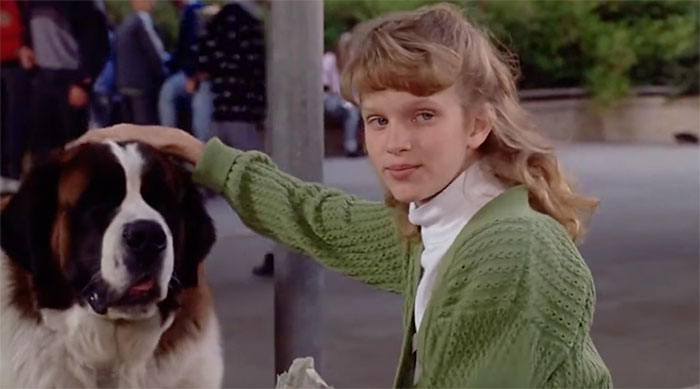 Nicholle Marie Tom was born on March 23, 1978, in Hinsdale, Illinois. This 5’ 7¼” (1.71 m) actress has been active since 1990 and continues to act today. Information about her life outside her career is difficult to find, but we know her parents are Charles and Marie Tom.

Information about her education and childhood is not readily available, but she does come from a family of performers.

Does she have siblings? 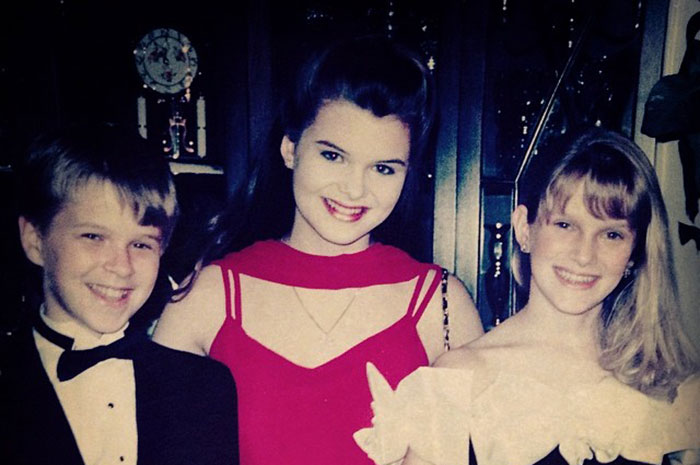 How did she get into acting? What was her early career?

Nicholle Tom’s first acting job was in Jim Henson Presents Mother Goose Stories in 1990. She was associated with Young Actors Space at the time. She would later play Scott Scanlon’s sister, Sue, in Beverly Hills, 90210 in 1992. 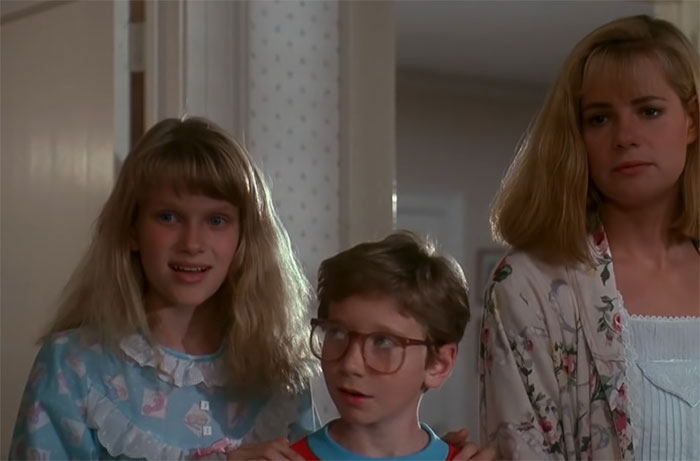 Her breakout role, however, would be in Ivan Reitman’s Beethoven (1992) and Beethoven’s 2nd (1993). In the films, she played the eldest daughter of the Newton family, Ryce. She would also reprise the role for 13 episodes of the Beethoven television series. 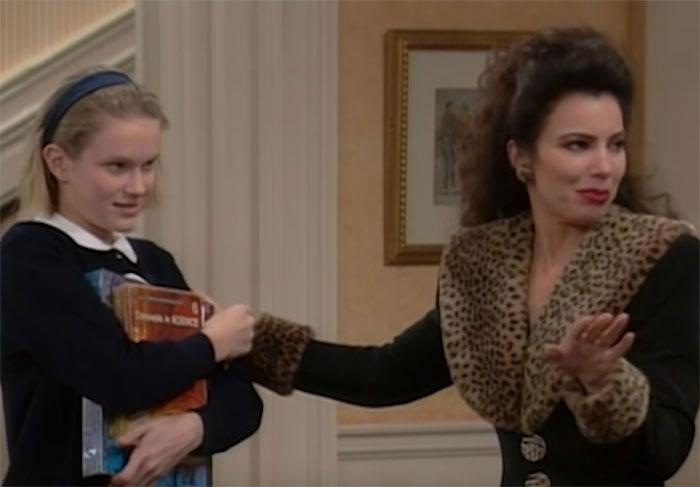 However, she would transition to a more significant and long-lasting role in 1993 with The Nanny. In The Nanny, she played the teenage Maggie Sheffield opposite Fran Drescher’s lead character and costar Madelina Zima.

The show ran from 1993 to 1999, and Nicholle Tom would appear across all 145 episodes. The Nanny would be a significant role for her, but one of her most iconic roles would begin in 1998.

What roles are Nicholle Tom best known for?

Nichole Tom would find critical praise for her comedic skills co-starring in The Minor Accomplishments of Jackie Woodman as one of the first original series on IFC from 2006 to 2007. This series starred Nichole Tom and Laura Kightlinger.

Since the early 2010s, Nichole Tom has mostly taken on smaller parts on TV shows but has also appeared in several films. The most notable film appearance for Nicholle Tom was the romantic comedy and drama Saturn Returns in 2017. 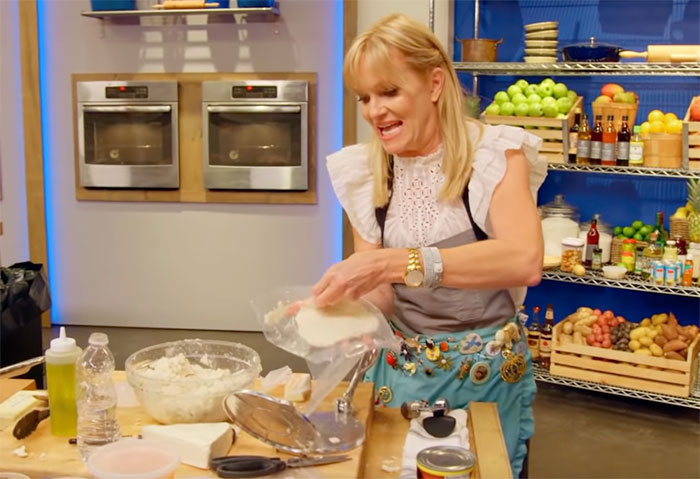 Nicholle Tom is still working today and was a featured contestant on season 24 of The Worst Cooks in America for Food Network. She has two projects in production, currently including Castaways for 2022 and Martinez, Margaritas and Murder! In 2023. 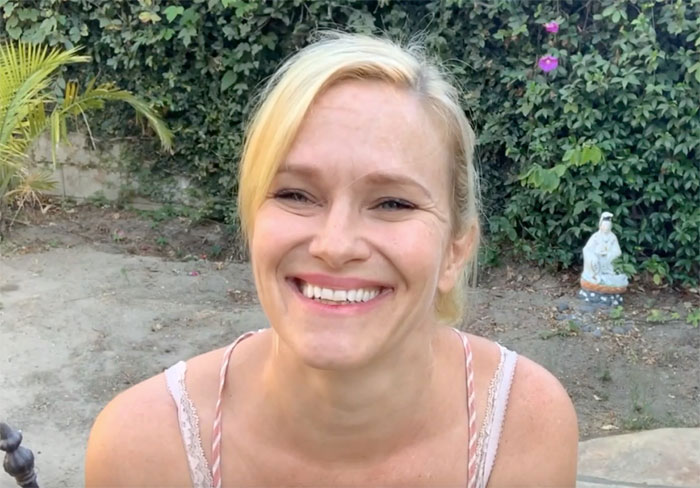 However, Nichole Tom has kept herself busy lately with a YouTube channel where she uploads episodes of her show The Minor Accomplishments of Jackie Woodman and some projects started during the Coronavirus pandemic.

Describing her channel: "I dedicate my YouTube channel to all of my creative endeavors—new and old! Think of my channel as an anything goes place. It’s a place to come laugh and maybe inadvertently learn something. (yeah right) A place to connect. A channel of rainbow content and extreme dorkyness!” 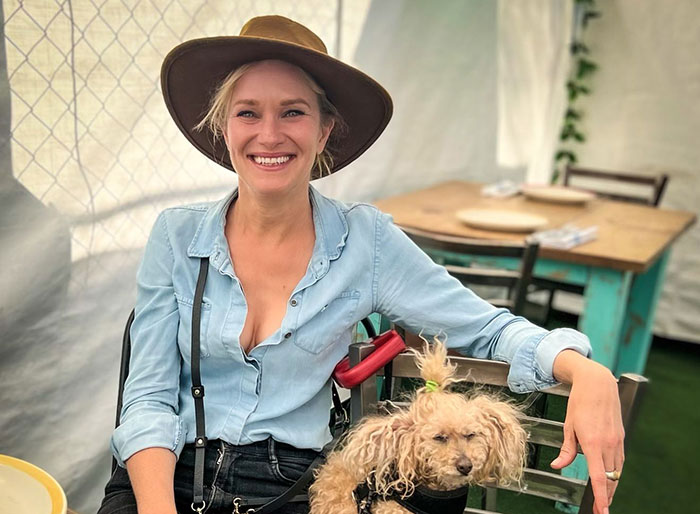 The channel has not been updated in about a year, but sharp-eyed fans should keep an eye on it, just in case.

Nicholle is not married, however she is in a relationship with musician Robby Fontana. She mentioned on a podacst that she is currently living together, along with his daughter.

Nicholle Tom does not have children and has not shared any information about potential children if she does have them.