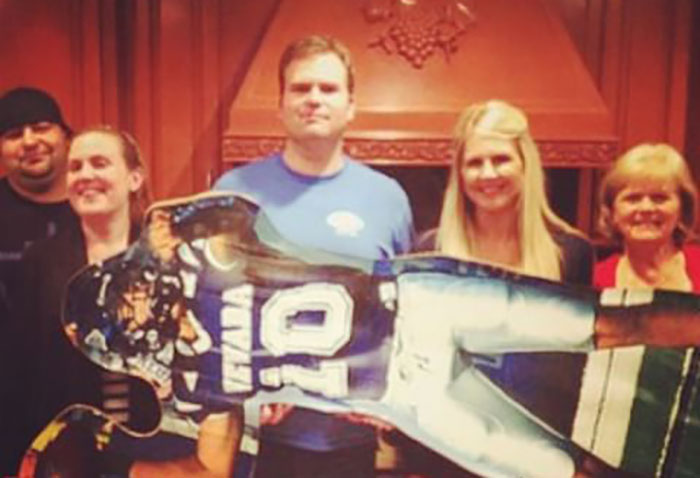 Kyle Kaepernick is the adoptive brother of former NFL quarterback Colin Kapernick and was born to Rick and Teresa Kaepernick in Wisconsin.

The first part of Kyle’s life were spent in Wisconsin, but the family eventually moved to Turlock, California, so that Rick Kaepernick could take an operations manager role at Hilmar Cheese Company. His mother Teresa would find work as a nurse. 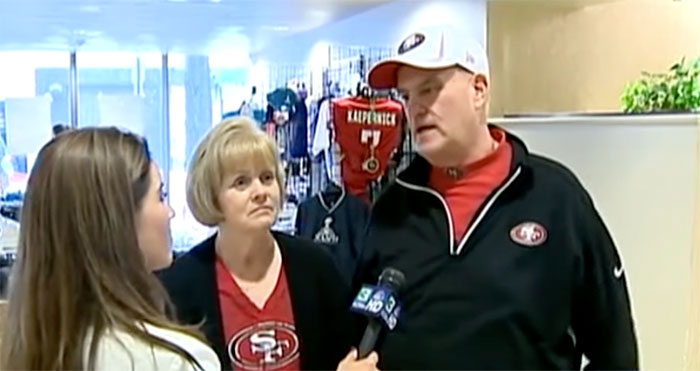 Kyle is not adopted and is the biological son of Teresa and Rick Kaepernick. Colin Kaepernick is the only adopted child in the family. 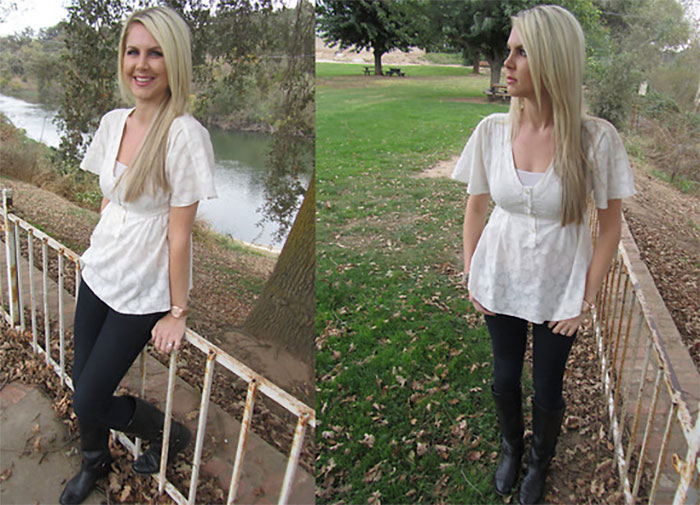 Kyle Kaepernick still lives in Turlock, just like his sister, and he has a wife named Lindsay Kaepernick.

According to her LookBook profile, Lindsay works in a pharmacy and is a fashion enthusiast.

What does Kyle do? 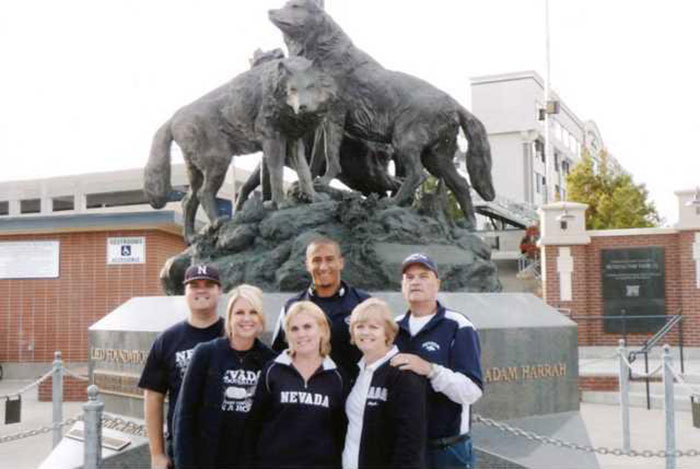 Kyle does not have much of a social media presence, so his current occupation are not readily available to the public.

Before the adoption of Colin, Teresa and Rick Kaepernick already had two other children. Their daughter Devon graduated from California Polytechnic State University in San Luis Obispo, California.

She does have a social media presence, and posted a lot of childhood photos of Colin on her Instagram account before 2016. She does not have many recent posts, likely to avoid the public flooding her comments about her famous brother. Devon is allegedly married, and has two children.

Colin Kaepernick has made a name for himself in a multitude of ways. At first, he was the dynamic dual threat quarterback of the San Francisco 49ers. Kaepernick led San Francisco to within one play of winning Super Bowl XLVII in 2013. His skill set made it difficult for defenses to guard against traditional passing plays, because he could take off from the pocket with impressive athleticism to pick up yards in bunches on the ground.

Despite his success on the football field, Kaepernick is better known at this point for the social stance that he took starting in 2016. He took a knee during the national anthem during a preseason game against the San Diego Chargers, prompting spirited and extended discussion about the issues he was protesting against.

These actions in the public eye brought attention to Kaepernick for several reasons, but his life did not start the moment he began kneeling or was drafted by the 49ers. We will take a look at the family members who helped him reach his goals, and who have stood by him through an eventful few years. 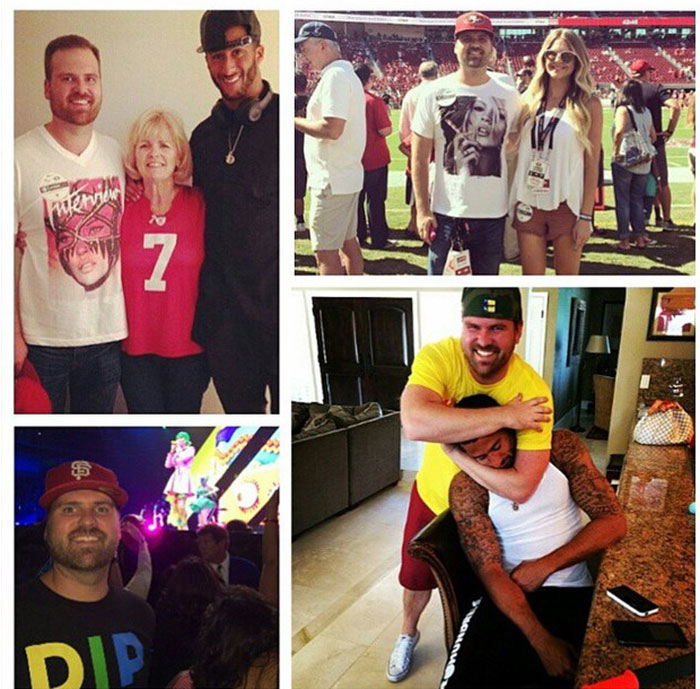 Judging by the social media pictures posted by Devin, Kyle seems to have a good relationship with his brother. 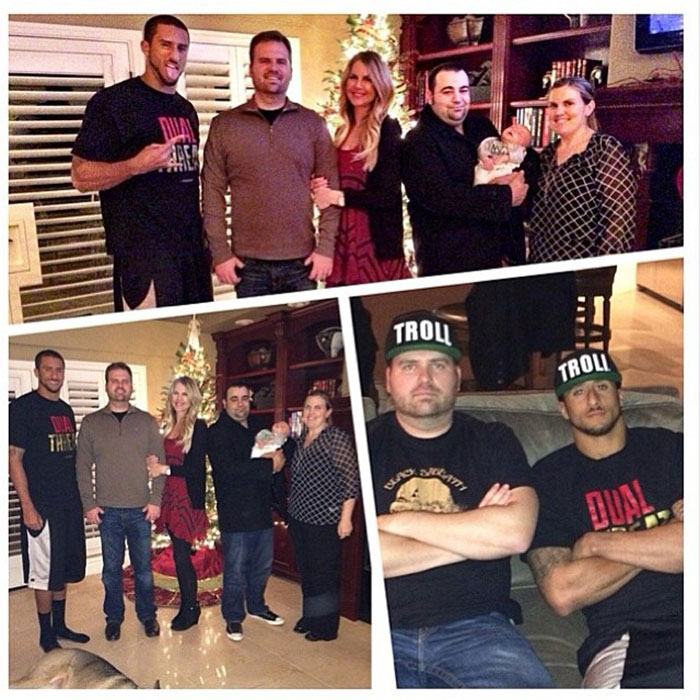 The family as a whole seems like a close knit and are very supportive of each other.