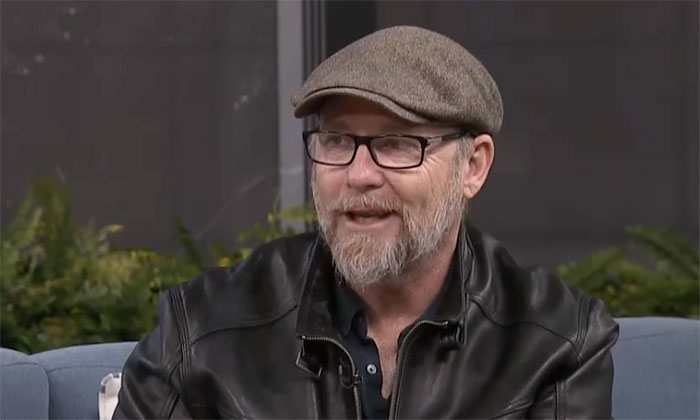 When most people thinking about acting royalty, Sean Connery comes to mind. However, many movie fans may not realize that his son Jason has had an extended and impressive career of his own.

His father’s name is immediately recognizable among diehard and casual movie fans alike, but his mother was also an accomplished actress.

She was of Australian descent, and was best known for her role in the Oscar winning film Tom Jones, which ironically was released the year Jason was born. Cilento was in a plethora of other productions, having 54 credits to her name. 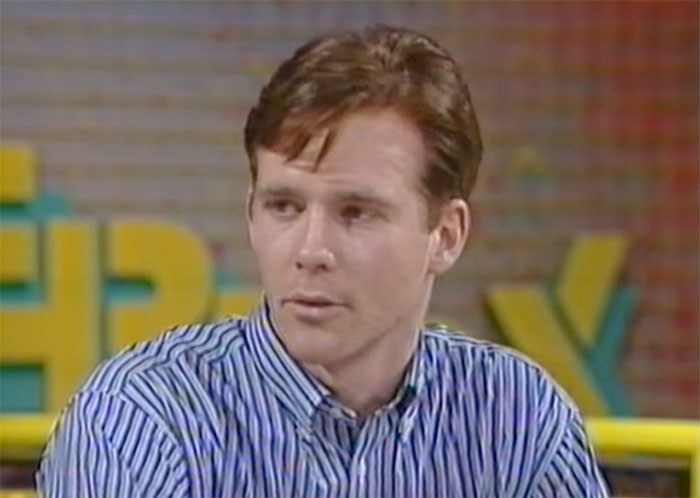 There are usually varying reports of how children of megastars handle the spotlight. Some embrace being next in line to the throne, and others are determined to forge their own unique path.

Jason Connery’s upbringing featured a little bit of both worlds. Connery’s education began when he attended Millifield Boarding School, where he was a notable athlete.

However, he would soon get bitten by the acting bug, which found him when he transferred to Gordonstoun School For Boys in Scotland.

While at Gordonstoun, legend has it that Connery motivated the girls and boys houses(normally separated), to work together to perform one play during each academic term.

Allegedly, his parents were not too familiar with the type of performances that their son was orchestrating at school.

It is possible that Jason only wanted to share his accomplishments with them if he felt they were up to their standards. When Jason knew he wanted to put his all into acting, he caught them up with his on-stage repertoire.

He was accepted into the Bristol Old Vic Theatre School, and never looked back from that point forward.

He broke into film in the early 1980’s, with his first appearance coming in a movie called The Lords Of Discipline. 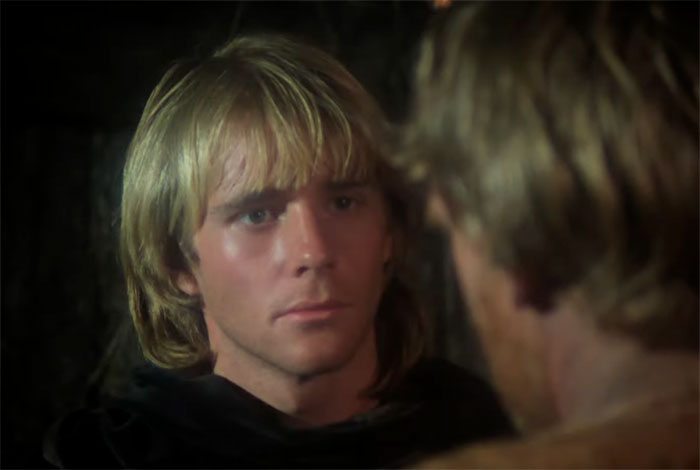 His first decade of acting would arguably be his most successful. Connery would end up playing the title character role in the 1986 TV series Robin Hood.

He would also play a prominent role in an Italian culture movie called The Venetian Woman. The plotline is somewhat scandalous, as two women fall for Connery’s character(Jules) despite being from upper class families who are primarily concerned with maintaining their good name.

Perhaps Connery’s most notable role, and the one that most resembled the type of parts his father excelled in was in Casablanca Express, released in 1989. 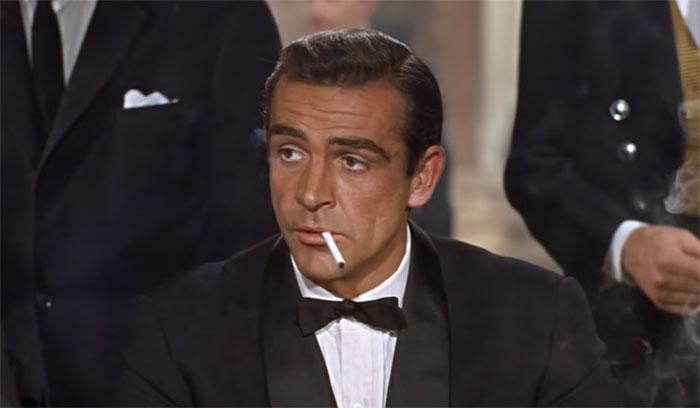 As one can probably imagine, being the son of one of the most swashbuckling, prototypically classic gentleman in the entertainment world might be a difficult chore.

Sean Connery built the James Bond 007 brand, starting with his first appearance in Dr. No in 1962. Bond’s role as chief superhero, womanizer, strategist and overall winner overlapped with the perception of what people believed Sean Connery was like.

Jason’s relationship with his father was largely very pleasant over the years, despite certain reports to the contrary.

The two share a love of golf, and played together many times over the years in Scotland and Spain.

But he still had to grapple with having an iconic father, and the notion of persuading people that his accomplishments were due to his own merits and hard work, instead of his last name. Connery has come to grips with that, and is his own man as an adult.

Jason’s mother and father got a divorce when he was a young boy, and Diane Cilento made many claims about her husband’s treatment of her. She also said that Sean did not have their son included in his will, which received a lot of public attention. Sean Connery has denied the accuracy of this contention on several occasions. 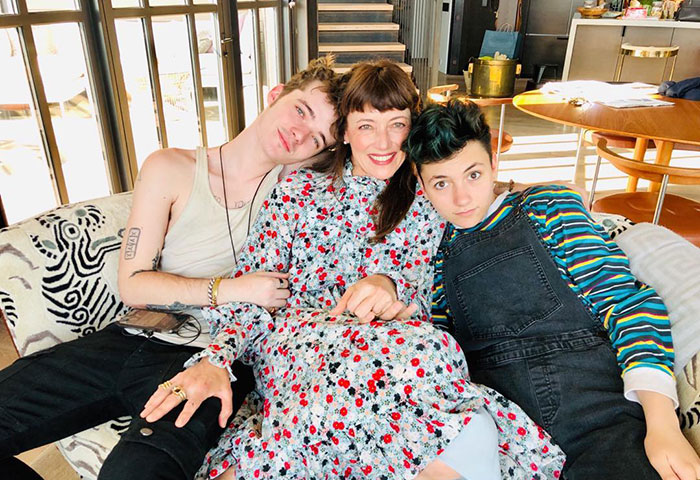 Jason Connery was married to fellow actress Mia Sarapochiello, who goes by Mia Sara. You may remember her from Ferris Bueller’s Day Off, as the attractive but up-for-anything love interest of the main character. She last appeared in a short film called Pretty Pretty in 2013.

The couple was married for six years before their divorce in 2002. While they were together, they had a son named Dashiell Connery.

Jason has spoken of Dashiell glowingly, and has identified him as one of the main reasons why he continues to remain inspired and loving.

Dashiell’s acting career has started to pick up in the last couple of years, with eight credits to his name in that short time frame. 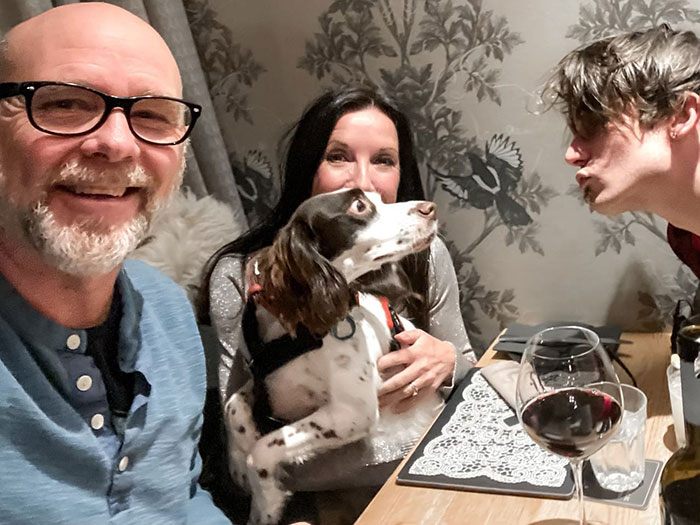 In April 2021, Jason married Fiona Ufton, a musician and fashion blogger who has been with Jason for over 5 years. They married in a small town hall in Kelso, Roxburghshire in front of just 5 people.