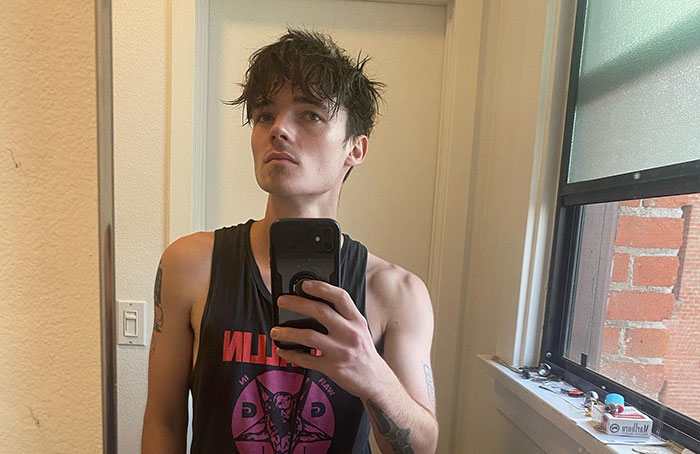 Dashiell Connery was born on June 3, 1997, and is at the earliest stages of his career as an actor and has already begun to make a name for himself due to his close appearance and charisma that evokes his famous grandfather, Sean Connery. 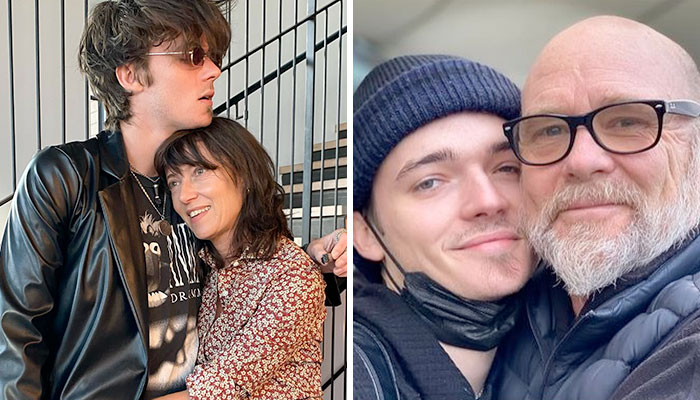 The two were married in 1996 and had Dashiell a year into their marriage but divorced in 2002. Dashiell’s grandparents on his father’s side were James Bond actor Sean Connery and actress Diane Cilento.

Dashiell Connery has a background of Scottish, English, Irish, and Italian heritage.

What does he think of his grandfather? 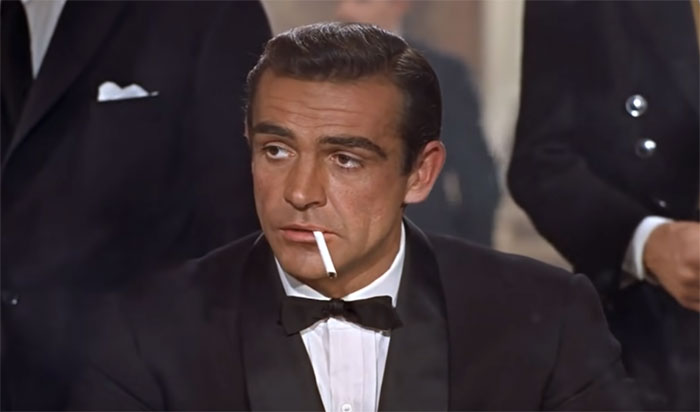 Dashiell Connery seems to respect and admire his grandfather. His acknowledgment of his grandfather is particularly notable as many parallels have been suggested between his looks and charisma and those of his paternal grandfather.

Indeed, most articles referencing him seem to focus heavily on his connection to his grandfather. His early career moves seem to be a way of forging his own identity, given the fame of his family.

Though Dashiell Connery’s career is still in the early stages, he seems to be getting more complex and prominent work year after year. His first role would be thanks to his father, however.

Dashiell had a small role in the film Pandemic, directed by his father, Jason Connery. The sci-fi thriller was written by Aaron Pope and followed a veterinarian who finds herself working with other survivors in a pandemic that afflicts humans and animals alike.

The film starred Ray Wise, Graham McTavish, Alesha Rucci, and Peter Holden. While the film was a boilerplate B-thriller, it started Dashiell’s career.

As Dashiell continued his education, he appeared in a couple of music videos, including Twenty One Pilots’ “My Blood” (2018) and Sam Hunt’s “Young Once” (2020). 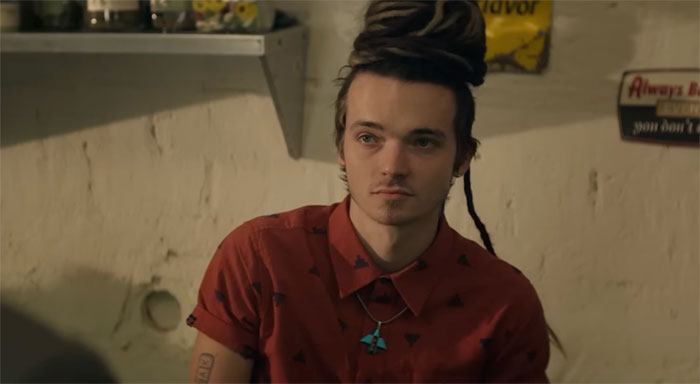 Following this role, he would make several other appearances throughout 2021 and 2022. He would most notably land a lead role in the Sylvester Stallone-anchored crime drama Tulsa King for Paramount Plus.

Dashiell Connery has also established he does not want to be seen as overly serious, either, appearing in two strange, comedic films.

The first was the drug comedy I, Challenger (2022). That same year he would be one of the leads in a crime romance film about clowns called Clowning.

His early career has proved varied, and with the role in Tulsa King, he now has a prestige drama series under his belt, signifying a potential long-term career.

There is no current information about who Dashiell Connery is dating. As he is a young actor in his mid-twenties, it is not unreasonable to assume he may be seeing someone. Unfortunately, no articles or social media posts confirm he is dating anyone. 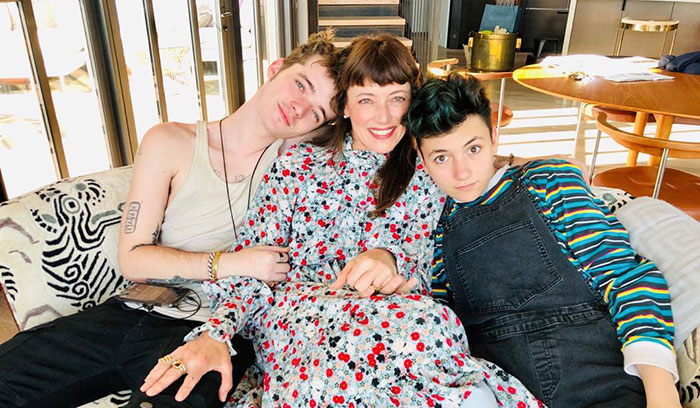 Is Dashiell Connery on social media?

Dashiell Connery is highly active on social media. He currently has 11.2k followers on Instagram, which seems to be his only confirmed social media profile. He posts selfies and pictures of his time as a young adult and photos with his family.

In a rather fun artifact from the earliest days in his career, Dashiell Connery had a youtube profile that featured his acting reel. It has since gone unused, but his acting reel is still available to be viewed.

Jason Connery - Everything You Wanted To Know About Sean Connery's SonWho is Mark Harmon’s Son? All About Sean Harmon