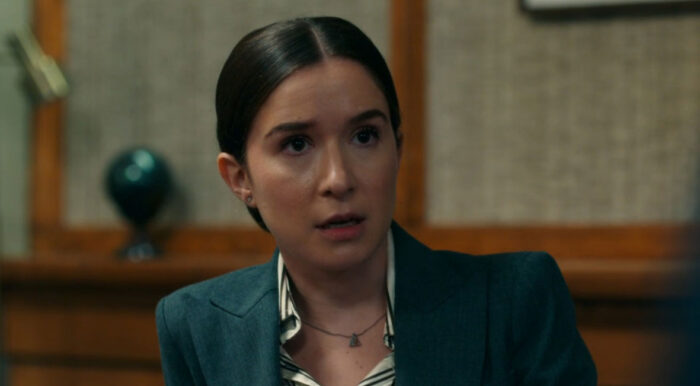 Elizabeth Dulau is a British actress who is best known for her role as ‘Kleya’ in the Andor television series.

Dulau was born in London, United Kingdom, in 1995.

Before acting school at RADA, Dulau obtained her bachelor’s degree in Environmental Science from the University of Nottingham.

RADA is the  Royal Academy of the Dramatic Arts and one of the most prestigious schools for aspiring actors in the United Kingdom. Dulau attended RADA and graduated in 2020 with a BA in acting, known as an H Level.

While at RADA, she performed in various plays, including The Importance of Being Earnest, The Oresteia, The Provoked Wife, Julius Ceasar, Stoning Mary, The Laramie Project, and King Lear.

The Laramie Project was a documentary theatre project that covered the murder of Matthew Sheppard and the residents of the town where it occurred.

She was also in Klippies, produced by Young Vic. It is a coming-of-age theater production in which Dulau starred as Yolandi, one of the lead roles.

Dulalu was in a short film entitled Grapes, as well. She played Nina in the movie, which illustrated the trials of a young girl facing cancer. 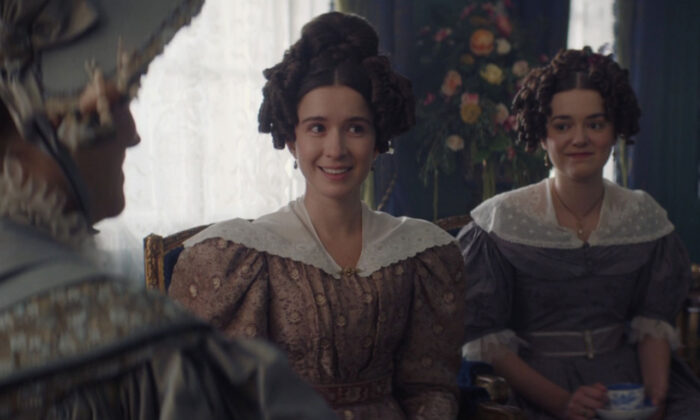 Dulau’s move to mainstream television and films came with her role in Gentleman Jack in 2022.

The HBO series is a drama detailing the life of Anne Lister, a diarist.

She is considered the "first modern lesbian" for her trailblazing efforts in the early 1800s. Dulau played Catherine Rawson and appeared in two episodes in April 2022.

After Gentleman Jack, Dulau was cast in The Outlaws. 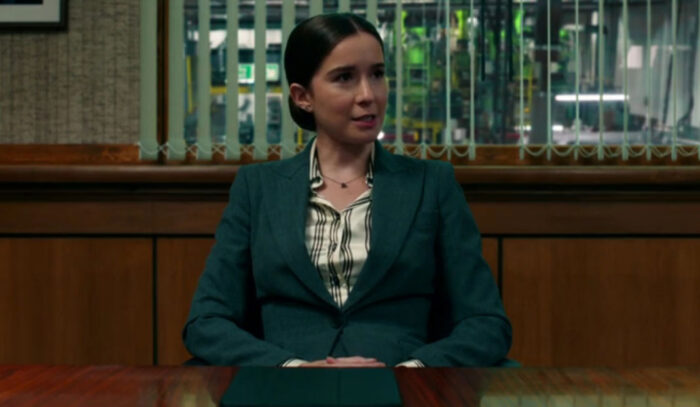 The television series is a British crime thriller that appeared on BBC One and Amazon Prime. In it, Dulau played Lesley and appeared in one episode.

Andor is a television series created for Disney+ and is part of the Star Wars series as a prequel to the film Rogue One.

Behind the scenes, though, she was an enforcer for Rael’s spy operation, a messenger, and an emissary.

She first appeared in the fourth episode of the first season.

Her character surprised fans who initially assumed she was just another assistant. However, Kleya reveals herself to be cunning, ruthless and trusted by Luthen.

Some fans believe she may actually be Princess Leia as Luthen seems to take direction from her, and fake names seem to be an intricate part of the show.

The red hood and cape she wears in episode seven are also very similar to the one young Leia sports in the Obi-Wan series.

Dulau stars in the show alongside other notable British actors like Joplin Sibtain, Varada Sethu, and Alex Lawther

Elizabeth Dulau keeps her personal life incredibly private. Little is known about her family or her relationships. She does not have a verified personal social media account.