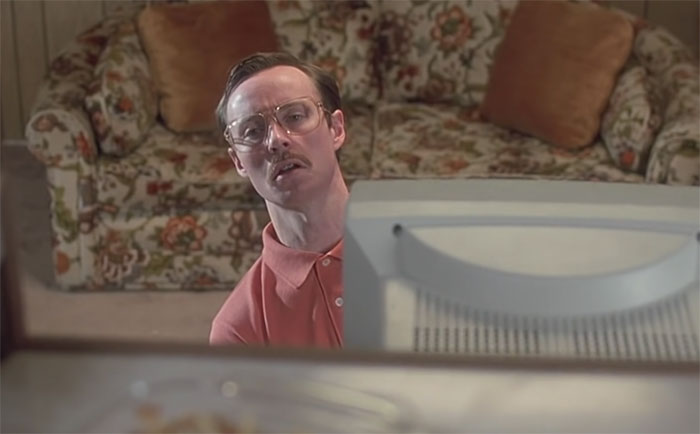 Aaron Ruell was born June 23, 1976, in Fresno, California. He is best known as a director, photographer, and actor. His most well-known work has been as the actor for the character of Kip in the indie movie Napoleon Dynamite.

Ruell grew up in Fresno, California, where he attended Clovis West High School, graduating in 1994.  While in high school, he discovered a love of still photography and filmmaking, leading him to study at Brigham Young University.

He also grew up as a member of The Chuch of Jesus Christ of Latter-day Saints. He served at least one LDS mission in Guatemala in his youth but ultimately left the church in 2015. He was a church member along with Napoleon Dynamite personalities Jon Heder and Jared and Jerusha Hess.

Aaron Ruell began working in filmmaking and still photography in high school and would continue to do so while attending Brigham Young University. His first work was as a cinematographer for a short film titled “Leon” in 2001, and he would later work as a still photographer for the short “The Yard Sale” in 2002.

His career would begin to accelerate in 2004 with a project that would put him on the radar of the film industry in several ways. That project was Napoleon Dynamite. 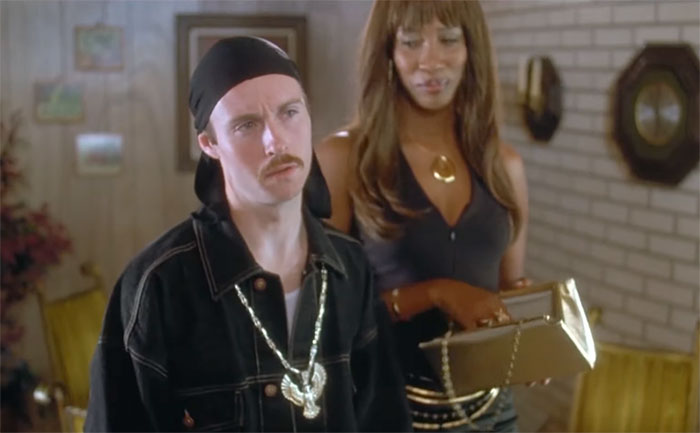 Napoleon Dynamite was a 2004 independent comedy movie about a nerdy social outcast named Napoleon and his family and friends. The film features relatively little in the way of plot but instead plays out as a series of snapshots in the characters’ lives for a week.

The film was written by Jared and Jerusha Hess and directed by Jared Hess. The film starred Jon Heder as Napoleon Dynamite and Aaron Ruell as Napoleon’s older brother Kipland Ronald “Kip” Dynamite. The film was a project adapted by the group from a short film made at Brigham Young University.

The character of Kip would become an icon, and a meme for millennials as his segments in the movie had some of the oddest and endearing moments. As for Aaron Ruell, Kip’s role and the film’s success would allow him to take on other work, not only as an actor but as a still photographer and director. During production, he was the still photographer and the director of the film’s opening credit sequence.

Aaron reveals on a podcast that he struggled with his association with the film after it became a runaway hit. He says that his career path was to always be a director and the movie’s success put him in the spotlight as an actor. He said the film’s success gave way to tons of directors sending him scripts to read and audition for, which he had absolutely no interest in. He did however use the opportunity to talk with many directors, including Michael Bay.

He further elaborated that he didn’t want to be given the label of ‘an actor who tries his hand at directing’ and he says at the time, he became almost bitter and want to distanced himself from the movie. He went on to say that he wish he could tell his past self to ‘lighten up’ and to know that everything will be ok and will work itself out. 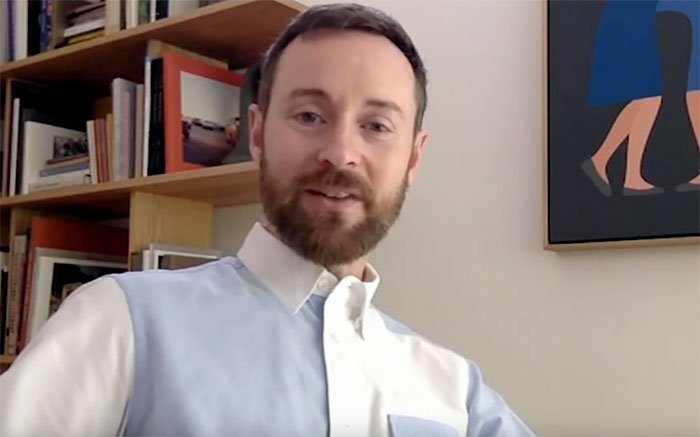 Aaron Ruell has had an active career since Napoleon Dynamite, though that has been mainly behind the camera.

Ruell is affiliated with an agency out of Los Angeles known as Sanctuary. He has released many national commercials he has directed for big brands such as iHop, Coca-Cola, and Burger King. His innovative visual style has continued to land him directing work thanks to art direction.

He is also a talented and innovative still photographer who has worked with several major brands, including Old Spice, LG, T-Mobile, and more. His website also features a portfolio of non-commercial work, illustrating his attention to art design and composition. 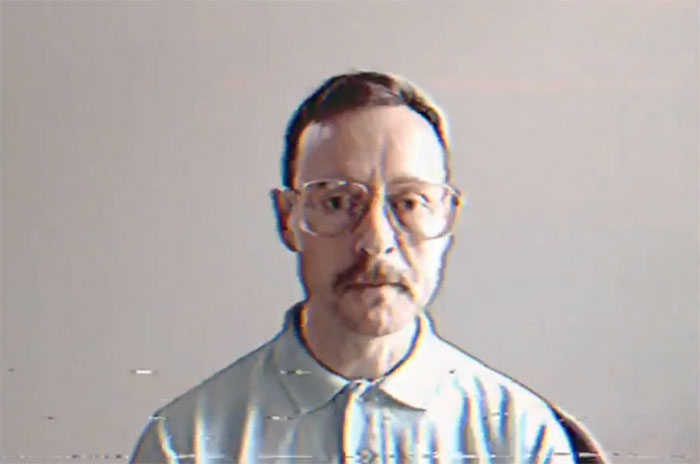 As for the Napoleon Dynamite series, he reprised Kip’s role in a short-lived animated sitcom based on the film. There have been rumors about a second film, but there has not been significant movement. Aaron Ruell generated some buzz around a sequel when he released a series of videos as Kip sharing helpful tips regarding social isolation in the wake of the Coronavirus pandemic.

He continues to work in film, mainly in shorts, but in 2017 he directed a series of episodes for the TV miniseries Fathers Support Group.

Aaron lives in Portland, Oregon, with his wife, Yuka Ruell. Yuka Ruell is an editor and frequent collaborator of Aaron’s.

Aaron and Yuka Ruell have four children but have not made their names and birth dates publicly known. The pair likely wishes to keep their children’s lives as private and uninterrupted as possible.

Whatever Happened To Jon Gries?