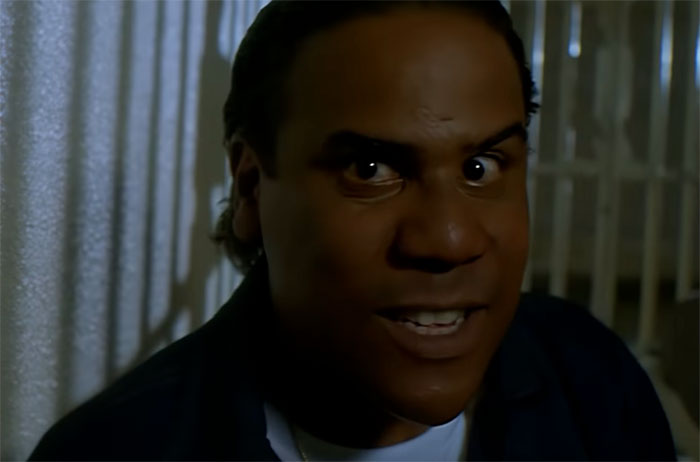 Carlos Carrasco was born in Panama City, Panama, on April 5th, 1948. He is a Panamanian actor, director, and producer who has been active in the film and television industry since 1980.

As a child, he took an interest in acting after his time in a school play. He later attended Junior College in the former American Canal Zone and was awarded a scholarship to attend Stephens College in Columbia, Missouri. He later earned a Master’s degree in Speech at the University of Illinois and attended Wayne State University for three years on an acting fellowship.

He would use this training as an actor to pursue a career on stage, but eventually, he would branch out into film and television, where he is most recognized.

Carlos Carrasco’s professional career began in New York as he worked on and off Broadway. His first Broadway performance was Circle-in-the-Square’s production of “The National Health.” Since then, he has continued to pursue stage work, including in regional theaters such as the Hartford Stage Company, Atlanta’s Alliance Theater, and Los Angeles’ Mark Taper Forum.

In addition to this stage work, he has worked in administrative roles for arts organizations such as the Hispanic Organization of Latin Actors in New York and the New York State Council on the Arts.

In 1980, however, he would start taking on his first roles in film and television.

Carlos Carrasco was quite fortunate early in his career as he was cast for an ongoing role in the soap opera Search for Tomorrow. He played Detective Hewitt across 45 episodes in 1980. Given the show was a soap opera, all of his 45 episodes were shot in a single year and were already hundreds of episodes in the series.

Following his time on Search for Tomorrow, Carlos Carrasco would appear in more minor roles in multiple projects, such as appearing in Crocodile Dundee II (1988), The Return of Superfly (1990), The Fisher King (1991) and as Ortiz in the hit movie ‘Speed’ with Keanu Reeves and Sandra Bullock. 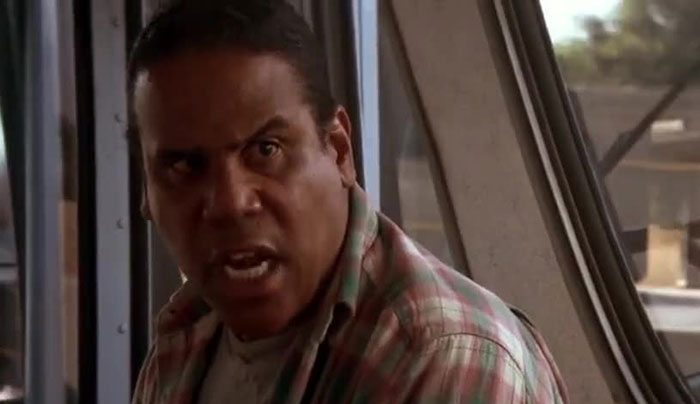 He also had forays into voice acting, such as voicing multiple characters in the Back to the Future animated series. His voice acting career would only continue to grow as video games required more voice work, with him lending his voice to games such as Grand Theft Auto: San Andreas (2004) and Resident Evil 4 (2005).

Blood In Blood Out 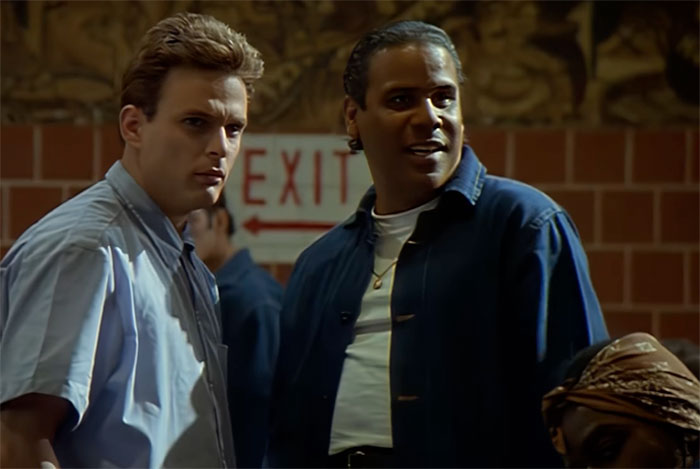 He landed a significant role in the crime drama Blood In, Blood Out (1993), playing the character of ‘Popeye.’ His role in the film has stuck with him, as he often identifies himself on social media and productions as Popeye, as it is one of his most notable roles. 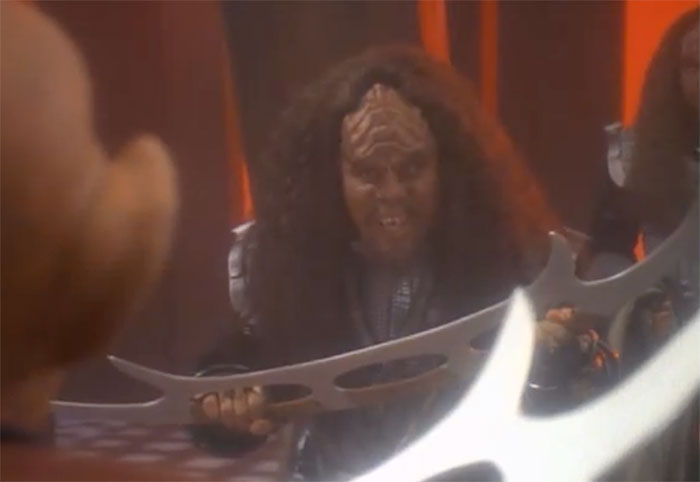 Like many actors, Carlos Carrasco found his way into science fiction, playing multiple characters in Star Trek: Voyager and Star Trek: Deep Space Nine from 1994 to 1998. He continues to work to this day, appearing in projects such as Diablo Rojo PTY (2019) and El Boss in Cholo Zombies (2020). 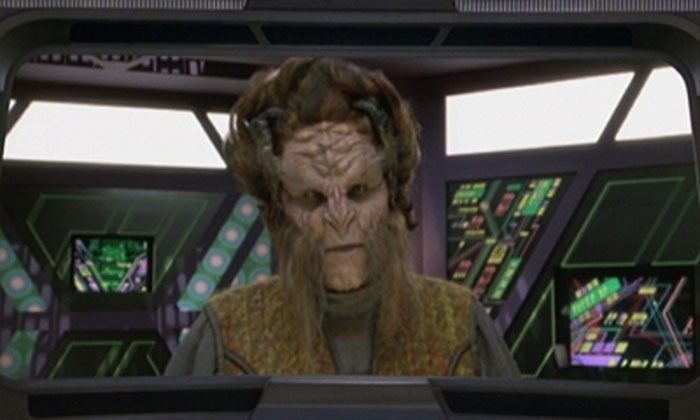 What is Carlos Carrasco doing now? 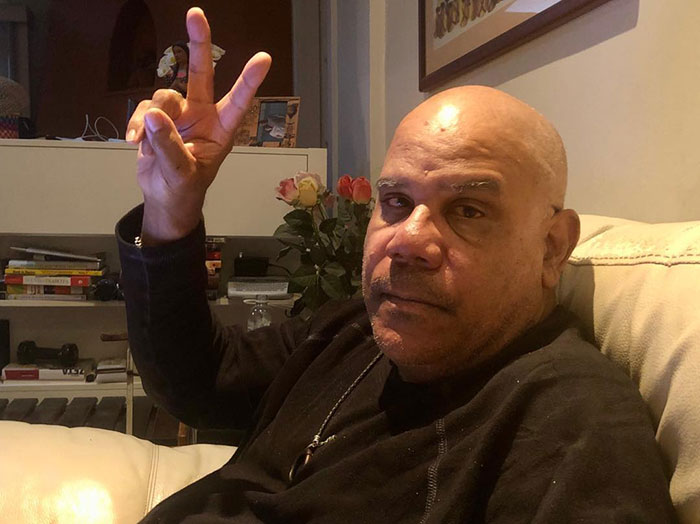 Carlos Carrasco is still acting today. He has three projects for 2022 and beyond, including Cholo Zombies Monstro and This Time. He produced, directed, and starred in the short film Disarm, which should be available soon.

He also spends his time as the Panamanian International Film Festival director. He performs these duties along with producing partner Anette Reid. 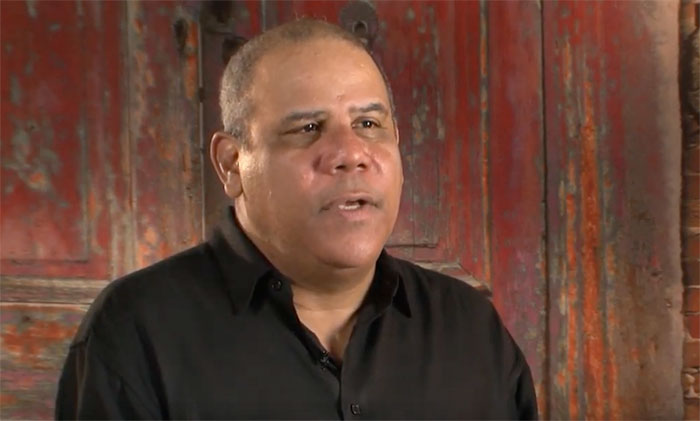 One interesting thing he has been doing is recording appearances for users on Cameo. He offers short video messages of different types for fans at affordable rates.

He is also a recurring host on the Talk’s Hit podcast. 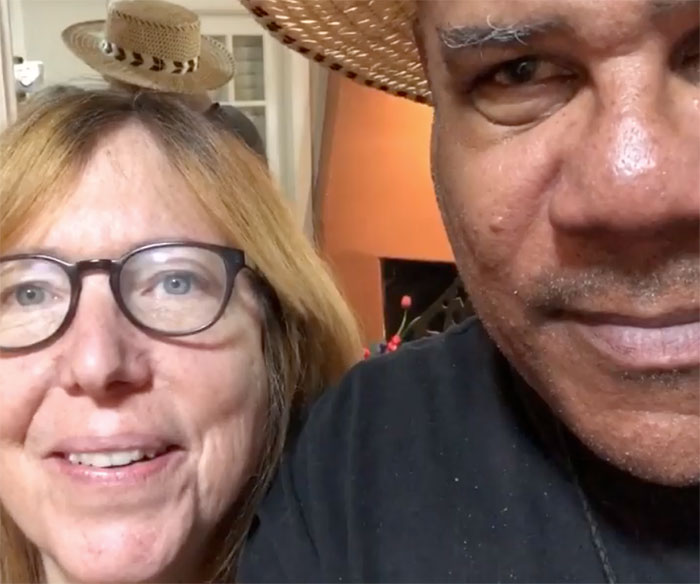 Carlos Carrasco is married to Rochelle Newman. She is a cultural marketing specialist, writer and playright. She has worked with brands such as Procter & Gamble, Warner Bros and Bank of America.

Carlos met his wife while substituting for an acting teacher at a local theater. She was the only one who showed up to his class and they chatted for 3 hours and hit it off. They have been married for 28 years.