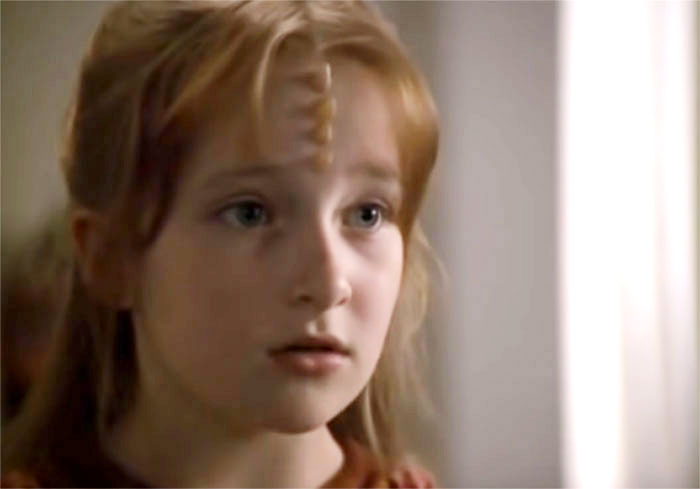 Scarlett Noel Pomers was born in Riverside, California, on November 28th, 1988. This 5’ 2” (1.6 m) former actress and singer-songwriter is best known for her role as Naomi Wildman on Star Trek: Voyager.

Growing up, she loved hard rock and would take singing and guitar lessons. At age 3, an agent at a local shopping mall suggested to her mother, Michelle, that Scarlett could go into acting as a child. As a former child star, Scarlett’s background is a little more private than other celebrities, especially as she left the industry early. 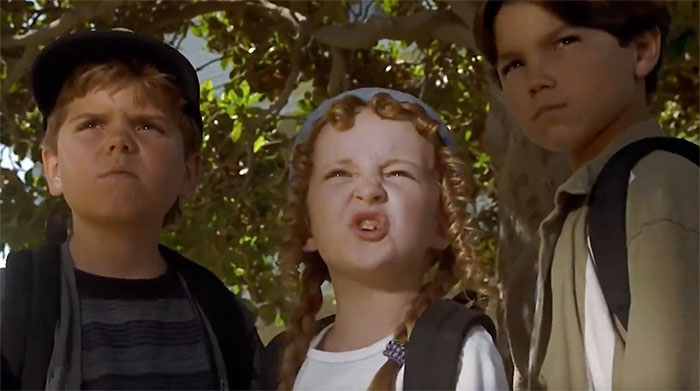 Scarlett Pomers’ early career comprised brief television appearances and roles in commercials. Many of these were undertaken between different agents until Scarlett and her mother had found an agent with whom they worked remarkably well.

Scarlett Pomers’ acting debut was in the Michael Jackson music video “Heal the World” in 1992. As a child actress, she would go on to appear in multiple television series and well as shoot over three dozen commercials.

Her first television appearance would be in a 1995 episode of Step by Step. Her first film role would be in the 1995 film The Baby-Sitters Club and she would have a substantial role in the 1998 film, Slappy and the Stinkers. 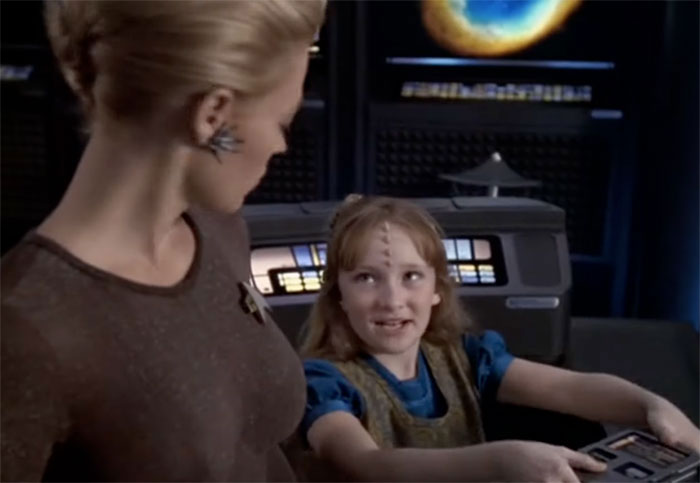 Scarlett Pomers as Naomi Wildman made her debut on the show in the 1998 episode “Once Upon a Time.” Naomi Wildman was the mixed-species daughter of Ensign Samantha Wildman, a Human, and Greskrendtregk, a Ktarian.

Naomi first appeared as a newborn baby, but given her alien heritage, she would grow quickly, eventually played primarily by Scarlett Pomers. 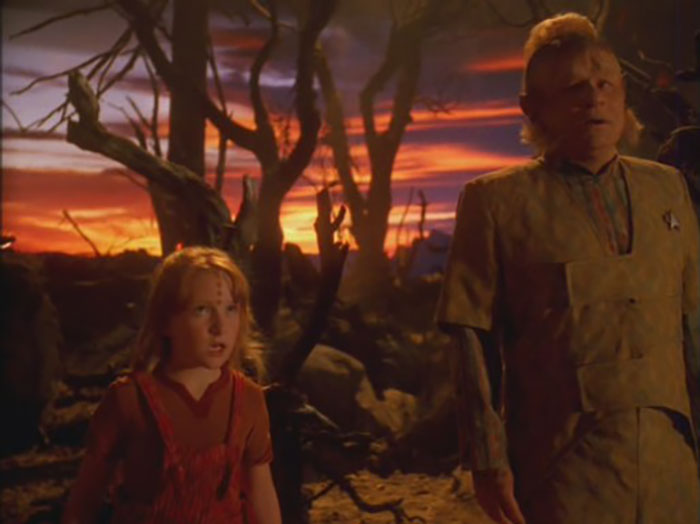 As for Pomers’ reception toward the role, she expressed great joy about it, having made frequent convention appearances to meet with fans of the series.

When asked about an episode that was most memorable to her, she mentions “Once Upon a Time.” She recalls that she got to act with Ethan Phillips for scenes on the episode and she had to hold back tears, because his acting was so phenomenal and she felt the emotions of his acting. 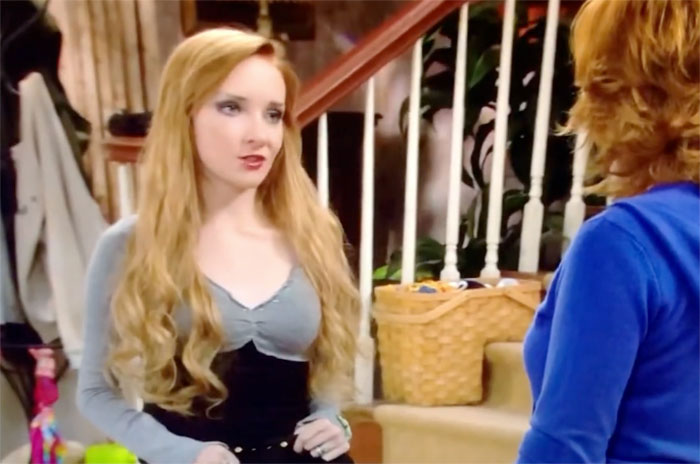 Scarlett Pomers was also quite well-regarded for her role in the sitcom Reba. Reba ran on WB from 2001 to 2007 and starred Reba McEntire as single-mother Reba Hart. Scarlett Pomers would start as Reba’s daughter Kyra.

She would appear in 103 episodes spanning the run of the show. However, she would not be available for most of the fifth season due to a health issue.

Scarlett Pomers’ struggles with Anorexia are known among fans. Her career rose suddenly and expanded rapidly, and the combination of a higher profile and the disorder made her health issues reasonably well known.

Scarlett says her eating disorder began at 16. While nobody on set pressured her into losing weight, the nature of TV stardom created self-image issues she struggled with. What started as simple dieting and exercise grew out of control. At her worst, the 5’2" actress had dropped to 73 pounds and was exercising as much as 6 hours per day in late 2005. The effect was so severe that she had to leave Reba for most of the 5th season to deal with the disorder. 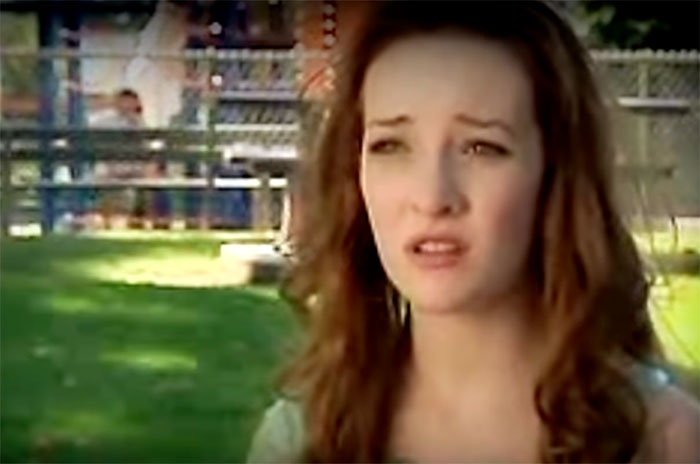 The efforts paid off, however, allowing her to return to the show healthier than she had been. She also became an ambassador for the Nation Eating Disorders Association and also created a charity called Arch-Angel to help struggling individuals and families pay for treatment and care.

Scarlett says she decided to go public with her condition because she wanted to put away rumors on why she wasn’t on the show, as well as inspire other people who are struggling as well to come forward and seek help.

Scarlett mentions that to stay healthy, she regularly meets with her therapist and talks daily with her mom, who has unconditionally supported her throughout the entire ordeal.

What is Scarlett Pomers doing now? 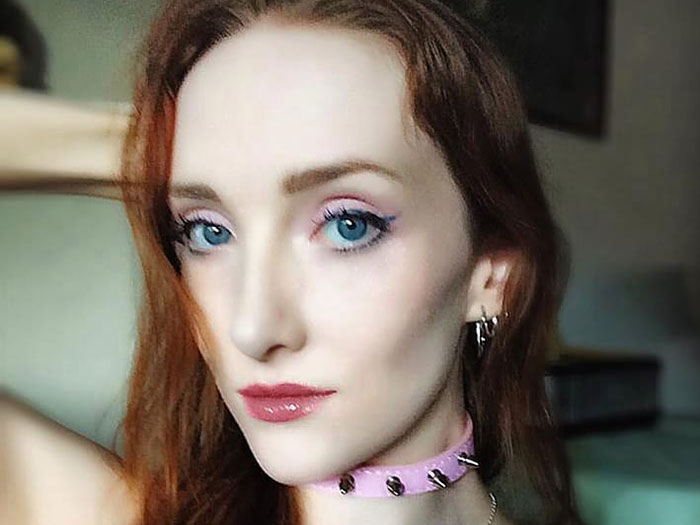 Scarlett Pomers quit acting shortly after Reba came to an end in 2006 to pursue photography and music.

She started a rock band called SCARLETT, though it was sometimes known as the Scarlett Pomers Band. She released a debut EP, Insane, in 2010 through iTunes and still makes music today, although primarily for fun. 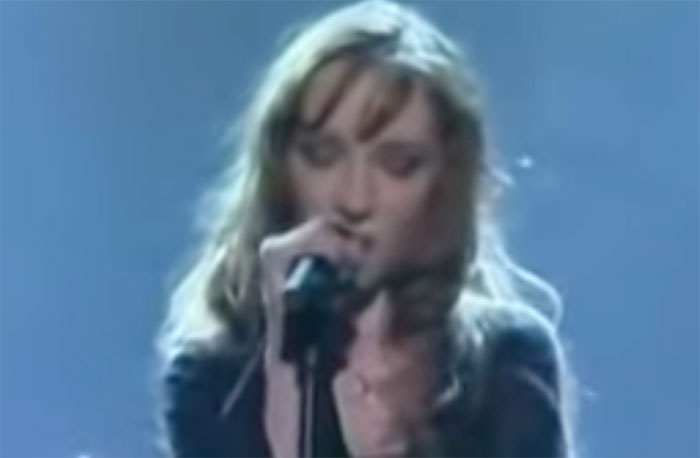 Following her treatment for anorexia and retirement at the end of Reba, Scarlett Pomers turned her attention to yoga and vegetarianism, eventually earning a teaching certificate as a Yoga instructor.

Regarding how she earns a living, she seems to be working as a photographer and runs a jewelry business. Shoppers can find her jewelry line at her website, The Mermaid’s Lure. 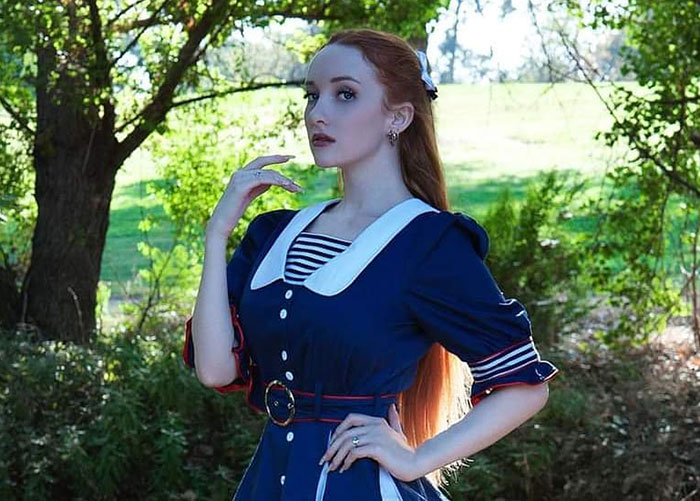 Scarlett Pomers has opted to keep her relationship status private. There are now articles or blind items suggesting that she is in a relationship.

As her relationship history goes, she only has one possible public knowledge relationship: with equally elusive actor Jonathan Taylor Thomas. However, this cannot be confirmed reliably, as evidence that they dated is rare and circumstantial.

Scarlett Pomers does not appear to have any children. There have been no birth announcements or articles regarding her having children.

Is Scarlett Pomers on social media?

Scarlett Pomers does have a social media presence but has seemingly let those accounts lapse shortly after her retiring from acting. Her old social media accounts include Instagram, Twitter, Facebook, and Myspace.