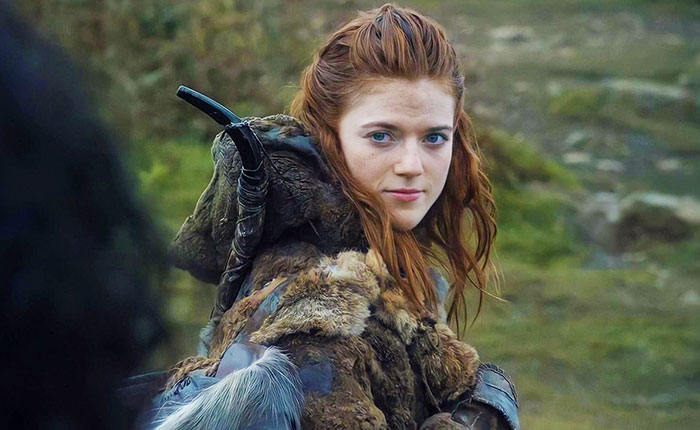 Rose Leslie is an actress best known for roles in Downton Abbey, Game of Thrones, and The Good Fight.

Sebastian is the Chieftan of the Aberdeenshire branch of the Scottish Clan Leslie, while Candida is of Clan Fraser of Lovat.

Her great-great-grandfather on her mother’s side is Simon Fraser, 12th Lord Lovat and a descendent of King Charles II.

She is also a descendant of Frederick Weld of New Zealand and Don Guillermo Landa y Escandón, among others.

Her sister, Portia, is also an actress. Rose Leslie has four other siblings as well.

She was raised to 10 at Lickleyhead Castle in Aberdeenshire, which has been in her family for 15 generations.

While there, she went to Rayne North School in Aberdeenshire. Following that, she and her family lived in France for three years, where she went to Ermitage International School in Maisons-Laffitte.

Upon returning to the UK, she went to Millfield, a boarding school, and then spent three years at the London Academy of Music and Dramatic Art, graduating with a bachelor’s degree in 2008. 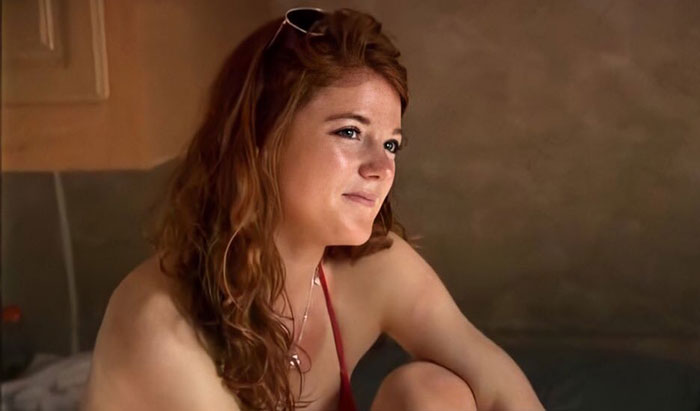 Rose Leslie’s first acting job was in the television documentary Locked Up Abroad in a 2008 episode titled “Peru/Lima.”

In 2009 she appeared in the TV movie Purves + Pekkala, playing the character of Rhian.

By 2010, however, she would land a role in a critically acclaimed drama that would launch her career. 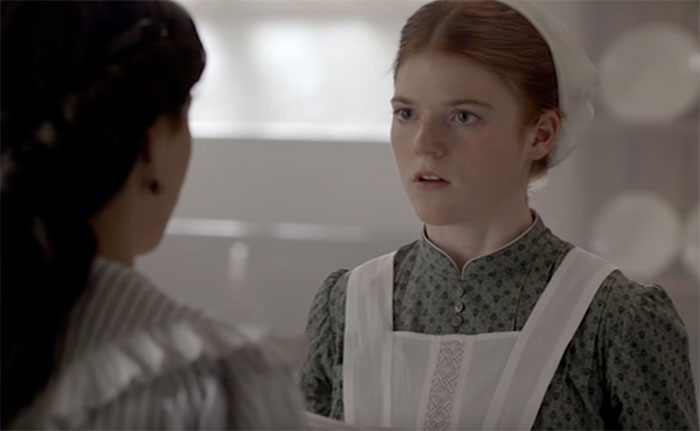 Rose Leslie joined Downton Abbey for the first season in 2010 and was one of the series leads as a member of the estate’s servants.

Her character, originally Gwen Dawson, would marry later in season 4 of the show in a mention but would later appear in season six. She appeared in all episodes of the first season.

Gwen was a maid who was a hard worker who sought to take a correspondence course in typing to leave the service industry. Through the aid of Lady Sybil Crawley and Ana, another servant, Gwen can move on from being a house servant. 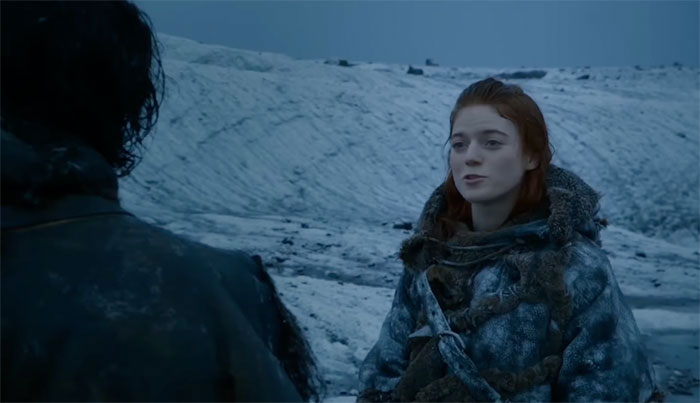 Following her appearance in the first season of Downton Abbey, Rose Leslie would take on other roles but would land her most significant role yet in the HBO fantasy series Game of Thrones in 2012.

She joined the show’s cast in the second season and appeared in 17 episodes from 2012 to 2014. Her character, Ygritte, was one of the Free Folk, a nomadic group of people. 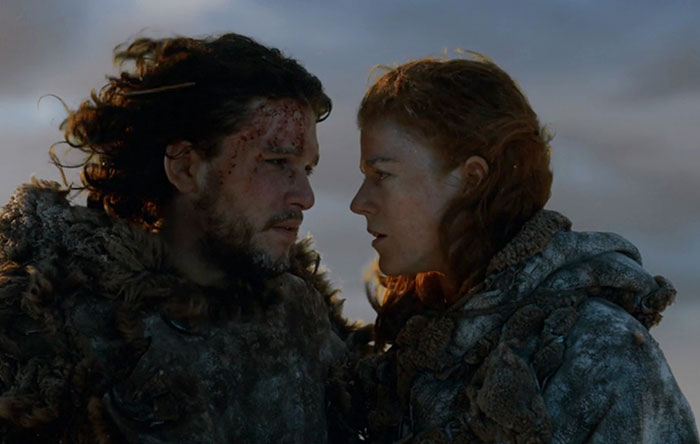 She would be a fan-favorite character, especially for her scenes with Jon Snow, played by Kit Harrington. Her final episode would be “The Watchers on the Wall,” the ninth episode of season four.

Her work in Game of Thrones resulted in her being cast in numerous other projects, many of which were acclaimed.

One of her follow-ups to Game of Thrones was a two-episode appearance in Luther, the crime drama starring Idris Elba. She appeared as DS Emma Lane in the show’s fourth season in 2015.

What is Rose Leslie doing now? 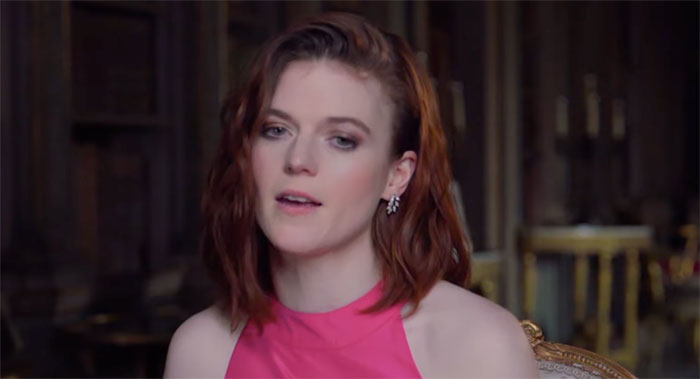 Rose Leslie has taken important supporting roles in multiple series and leveraged them into a significant, ongoing career. 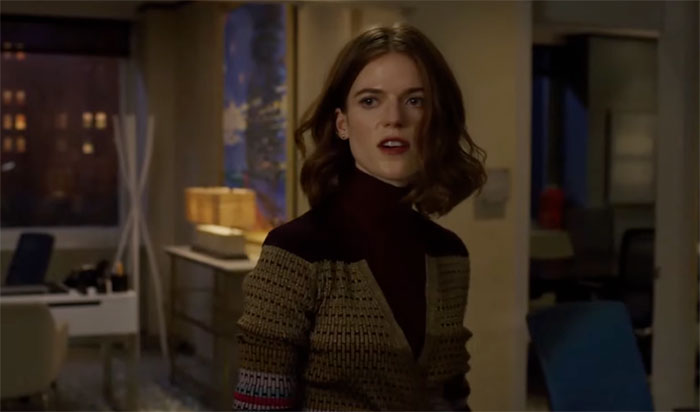 The Good Fight is a critically-acclaimed crime drama, and Rose Lelie plays the character Maia Rindell, a new lawyer who struggles to prove herself at the law firm at the center of the series.

In 2021 she was cast as DS Kristen Longare in the six-episode BBC crime drama Vigil.

In 2022, she was cast as Louise Bourget in the Kenneth Branagh adaptation of Agatha Christie’s Death on the Nile. 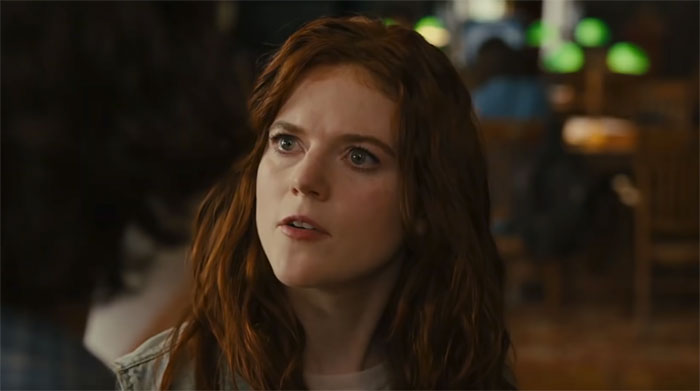 Also in 2022 she also starred in the six-episode season of The Time Traveler’s Wife for HBO.

Outside of acting on screen and stage, Rose Leslie is a runner and enjoys archery, tennis, and skiing. She also supports the Firefly International charity. 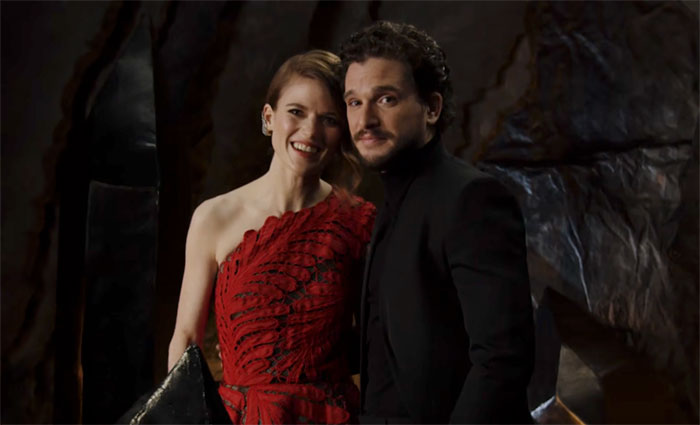 Rose Leslie is married to actor Kit Harington. Kit Harington is most famous for his role as Jon Snow on HBO’s Game of Thrones, but he is also set to appear as the Marvel Comics superhero Black Knight, making his debut in Marvel Studios’ The Eternals (2021).

They met on the Game of Thrones set, where their romantically-paired characters became a source for a real-life romance.

However, the couple was also quite private and didn’t publicly reveal their relationship until 2016. The pair were married in 2018.

Leslie revealed she was pregnant with her and Harington’s first child in September 2020. She would give birth to their son in February 2021.