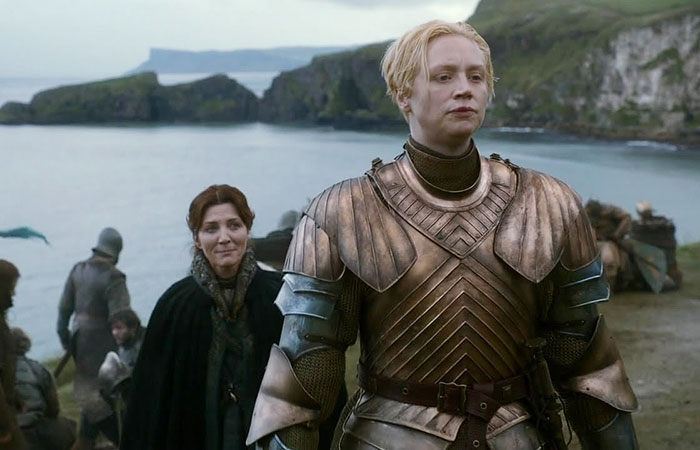 Gwendoline Christie is an English-born actress who is best known for her role as Brienne of Tarth in HBO’s Game of Thrones.

Gwendoline Tracey Philippa Christie was born on October 28th, 1978, in Worthing, West Sussex, United Kingdom. She has two half-brothers. As a child, she wanted to be a gymnast and trained in the sport. However, she suffered a spinal injury, after which she decided to pursue acting. 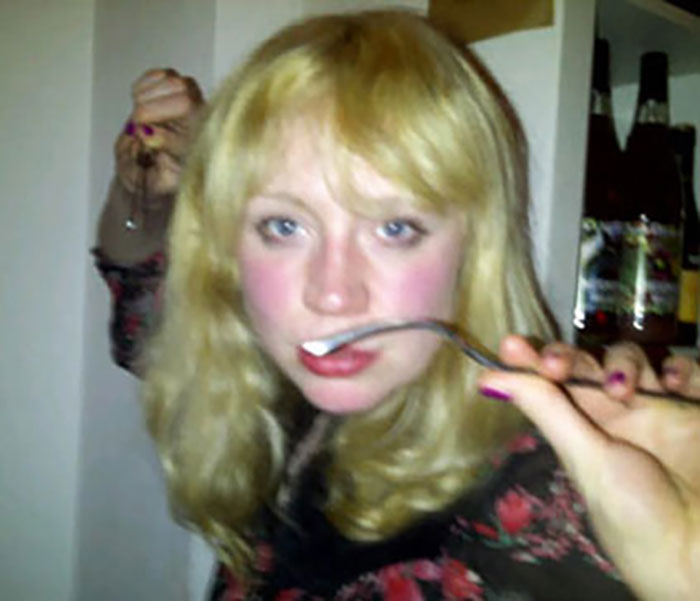 In 2005 Christie graduated from Drama Centre London. She is six foot three inches tall and was told that she probably wouldn’t secure many acting roles due to her height.

Even her agent wasn’t optimistic about her goal to appear on the screen. In 2002 she was photographed for a series entitled Bunny, produced by a photographic artist, hoping it would help her come to terms with her size.

However, Christie claims it was Tilda Swinton’s Orlando performance that encouraged her to continue pursuing acting roles.

Christie first auditioned and received theater roles. She starred in Pravada, Mirandolina, Cymbeline, Giantbum, Skin Deep, Breakfast at Tiffany’s, and Dr. Faustus. All of them were in residence at various British theater houses.

In 2007, Christie appeared in her first on-screen role in the short film, The Time Surgeon. The writer and director of the film, Nathaniel Mellors, continued to use Christie in his movies, including Seven Ages of Britain Teaser and Ourhouse. 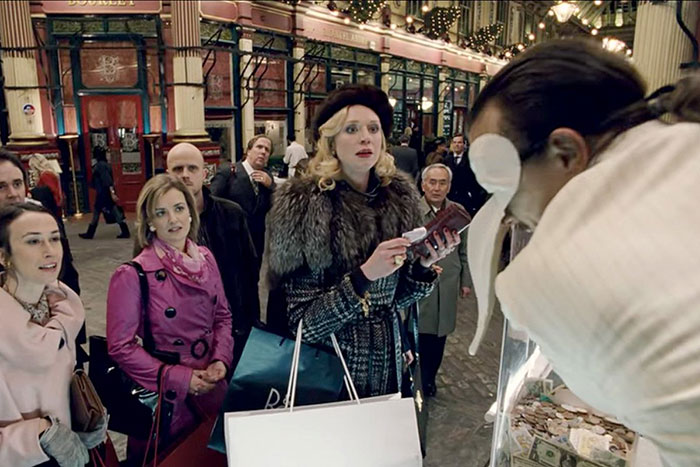 Christie was finally in a feature film with her minor role as Classy Shopper 2 in The Imaginarium of Doctor Parnassus. 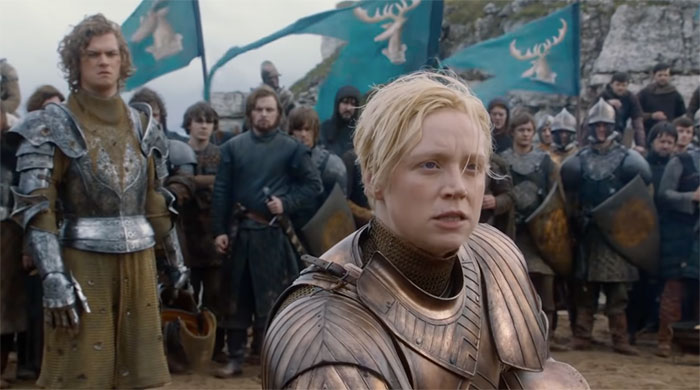 In July 2011, Christie received a role in HBO’s hit television series, Game of Thrones. She was cast as Ser Brienne of Tarth.

Her first appearance was in season two. As a warrior, her character’s notable features are her height, muscular build, and plain appearance.

She was the only daughter of Lord Tarth and a knight of his house. She was the first woman knighted in the Seven Kingdoms.

However, her androgynous appearance remains a point of contention throughout the show. An element Christie said she could understand due to her own experiences of being bullied for her appearance and height.

Before she received the role, fans had spoken about her being the perfect actress for the role. 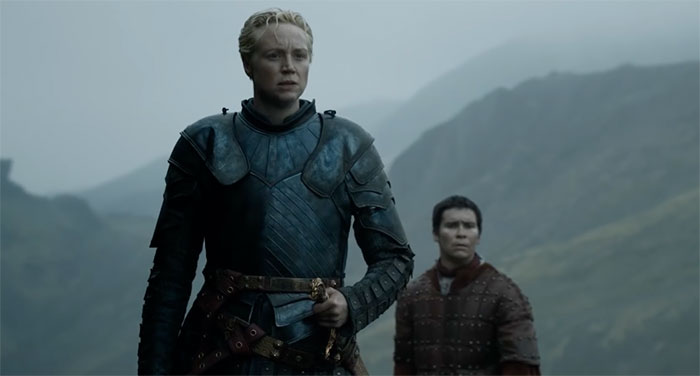 After her audition, in which she showed up costumed as Brienne and delivered an “arresting performance,” the character was hers.

Christie completed an intensive training regimen and gained fourteen pounds of muscle mass for the part.

However, before the role began, she was told her long blonde hair would need to be chopped to emulate the boyish style worn by Brienne. 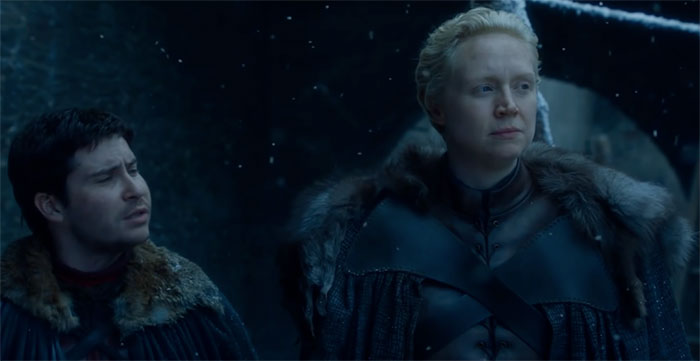 Christie struggled with the haircut and said she cried for two hours after removing her “deliberately pronounced feminine” aspect.

After Game of Thrones 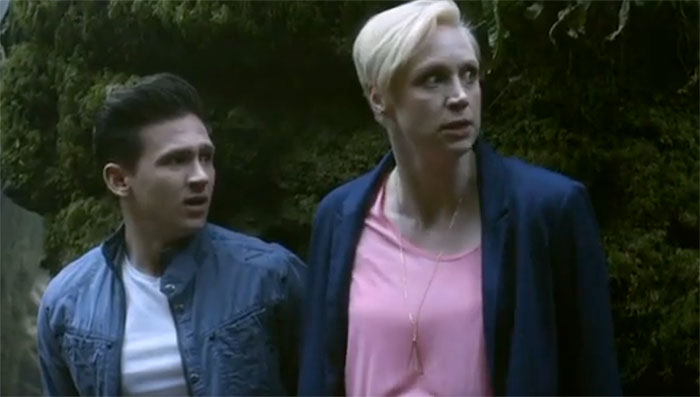 Christie went on to star in Wizards vs. Aliens, a British science fantasy television series. She played Lexi, a princess, and daughter of the Nekross King, who is part of an alien race battling against the wizards. She appeared in twenty-six episodes.

Christie was in six episodes of Top of the Lake: China Girl, a television series, and had a minor role in the film The Zero Theorem.

In 2015, Christie was cast as Commander Lyme in The Hunger Games Mockingjay – Part 2. 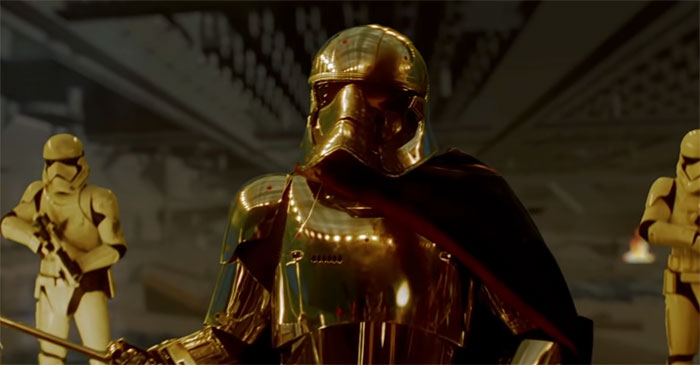 Afterward, she received the role of Captain Phasma in Star Wars: The ForceAwakens. She would reprise her role in the 2017 film Star Wars: The Last Jedi and the animated television series Star Wars Resistance.

Along with lending her voice to the animated Star Wars series, Christie had a voice role in Green Eggs and Ham, a Netflix children’s show, where she played Marilyn Blouse.

In 2018, Christie played the part of Lady Jane in the film The Darkest Minds and the character of Gwen in In Fabric. Christie has also had roles in the movie Welcome to Marwen, The Personal History of David Copperfield, and Our Friend. 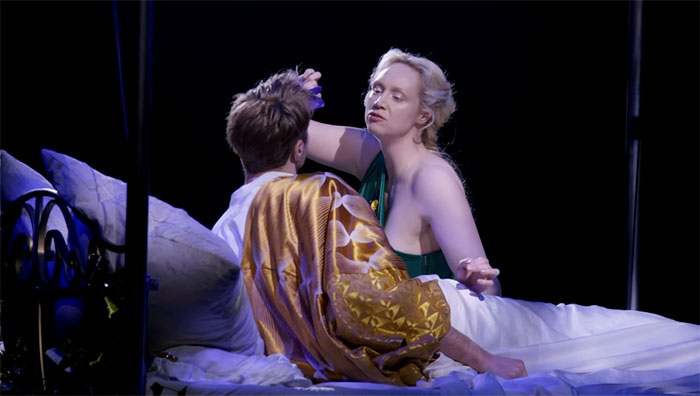 She also continued to pursue theater, appearing on stage at London’s Bridge Theater as Titania/Hippolyta in A Midsummer Night’s Dream.

What is Gwendoline Christie Doing Now? 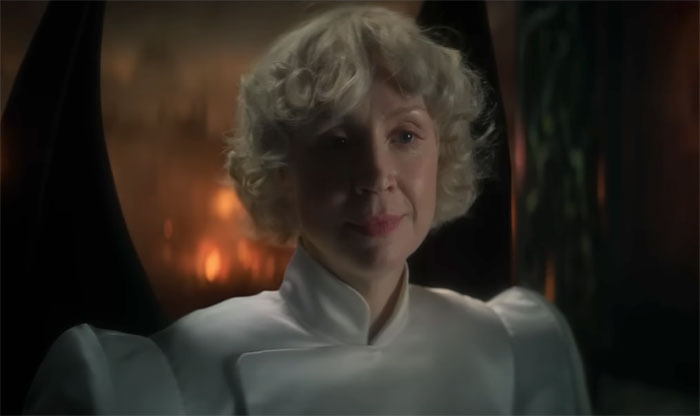 Christie is still active as an actress. She played the role of Lucifer in two episodes of the television series The Sandman. She is also set to appear in two upcoming series, Wednesday and Severance.

In 2022, Christie received the part of Jan Stevens in the black comedy film Flux Gourmet.

Christie also has a role in the podcast series, The Callisto Protocol: Helix Station, a futuristic sci-fi drama based on the video game. 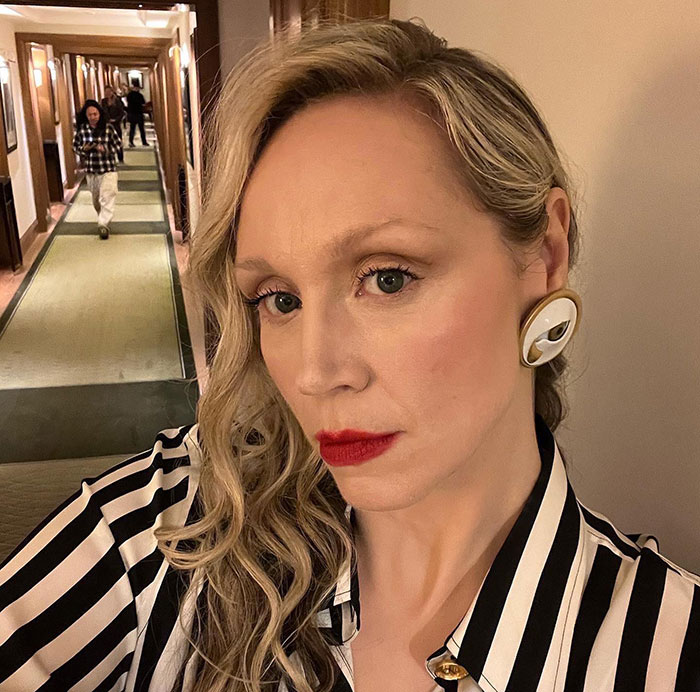 Since 2013, Christie has been in a relationship with fashion designer Giles Deacon. He has previously called her his muse.

The couple is very private about their relationship but frequently appears together at events. 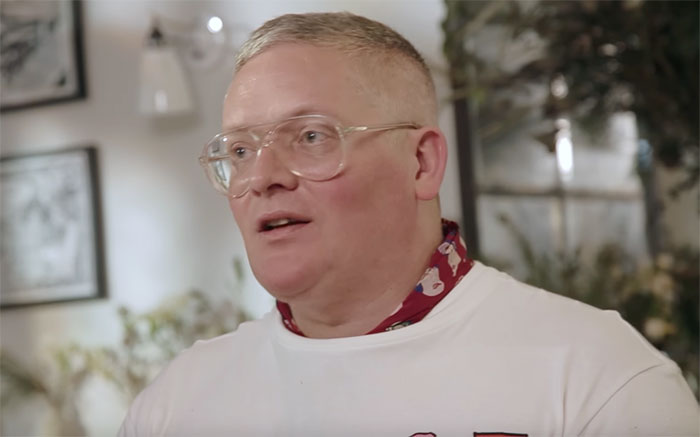 She is active on social media, regularly posting and commenting on her partner, Giles Deacon, posts too.