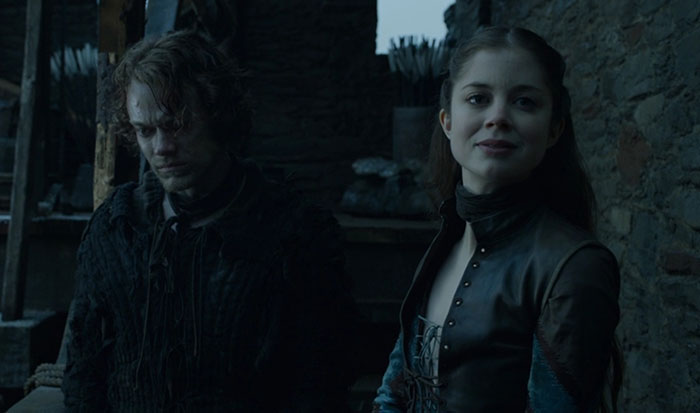 Charlotte Hope is an English actress best known for her roles in “Game of Thrones,” “The Spanish Princess” and “The English Game.”

She was born in Salisbury (a city in Wiltshire, England) on October 15, 1991. Hope’s mother worked in public relations before becoming a housewife. As for her father, he previously worked as a jockey before becoming a barrister.

At 13 years old, Hope decided that she wanted to go to Oxford University – And worked hard to make her dreams a reality. 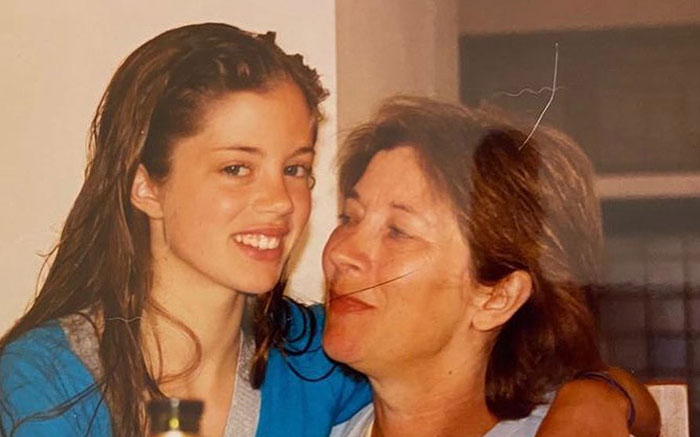 Five years later, Hope went on to attend Oxford in order to study Spanish and French. She’s known to be passionate about the two languages as well as their literature. She also acted in the university’s theater.

Hope attended an open casting for the role of Jane Birkin in the French film “Serge Gainsbourg: Vie Heroique.” While she did not get the role, it sparked her desire for acting even more.

She continued to pursue acting while waitressing and washing dishes on the side to survive. She participated in numerous plays at Oxford and invited every agent she could find to them. Finally, she was signed and her acting career picked up speed.

Initially, Hope starred in smaller roles in British television and film. Her film debut was as part of the factory ensemble in “Les Misérables.”

She also played Philippa Hawking, the younger sister of physicist Steven Hawking, in “The Theory of Everything.”

She took on roles in medical procedural dramas such as Niamh Curram in “Doctors” and Elinor Campbell in “Holby City.”

However, one of her biggest roles occurred when she was cast in the 2011 HBO hit “Game of Thrones.”

Hope was cast in the role of Myranda, the cold-blooded lover of Ramsay Bolton (played by Iwan Rheon), in 2013. Her first appearance was in season three of the series.

She occasionally helped in some of Bolton’s torture sessions, adding to the gore of the series.

She was originally just supposed to appear in a few episodes. However, the writers were so impressed with her performance that they expanded the role specifically for her. 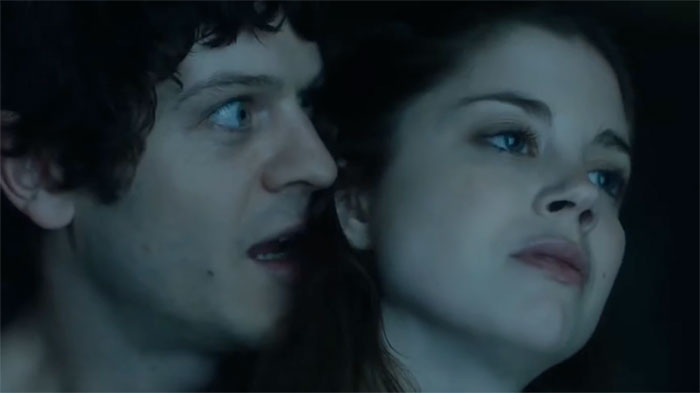 She stayed on the show until season six of the series, when her corpse was found and Ramsay paid his respects.

Fans saw her as one of the most evil characters of the show – And someone that they loved to hate.

After Game of Thrones 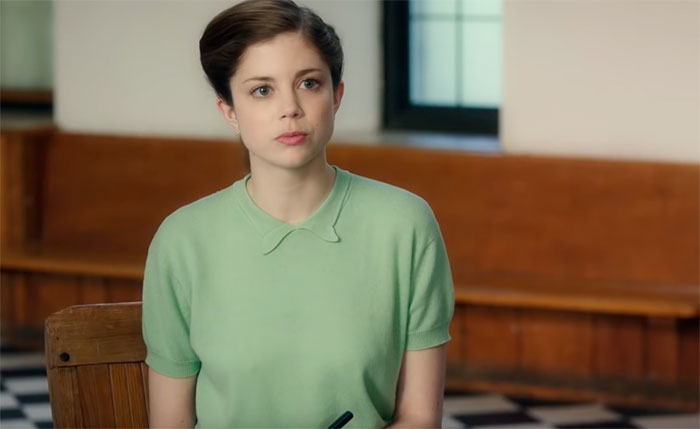 Hope continued to take on new roles after “Game of Thrones,” some including her old colleagues. She starred in the films “Allied” as Louise and “A United Kingdom” as Olivia Lancaster.

She also starred in the movie “Three Christs” as Becky with her former co-star Peter Dinklage (who played Tyrion Lannister in “Game of Thrones”).

After “Three Christs,” she starred in the mini series “The English Game” as Margaret Alma Kinnaird. She went on to explore darker roles too, becoming Sister Victoria in the horror movie “The Nun.”

What is Charlotte Hope doing now? 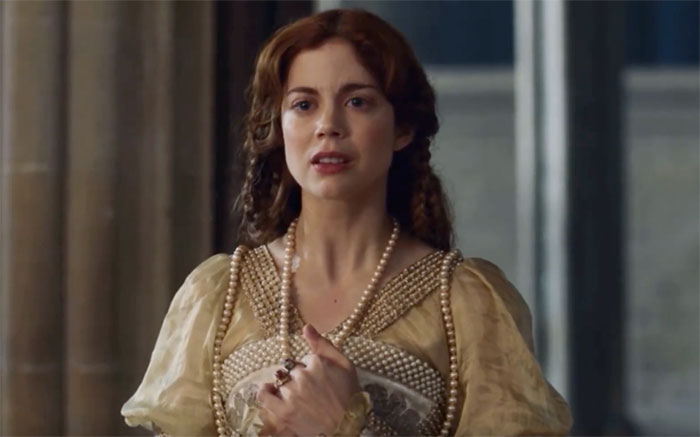 The show focuses on the Princess of Spain, Catherine, who originally is betrothed to the English Prince Arthur. However, he suddenly passed away. This leads Catherine to turn her attention to the new heir, Prince Harry.

“The White Princess” is a spinoff of the 2013 Starz TV series “The White Queen” – Which ironically Hope auditioned for.

However, she did not get the role and was heartbroken. Years later, Hope began to watch “The White Princess,” which starred a longtime friend of hers, Jodie Comer (who played Elizabeth of York).

They also did an episode of “Law and Order” together years ago, showing that the universe was in Hope’s favor.

However, Hope believes that getting this role is instead a result of her hard work. After sending in six unprompted and different audition tapes to play Catherine, she got the call that her dream was now a reality. The show ran for 16 episodes until 2020. 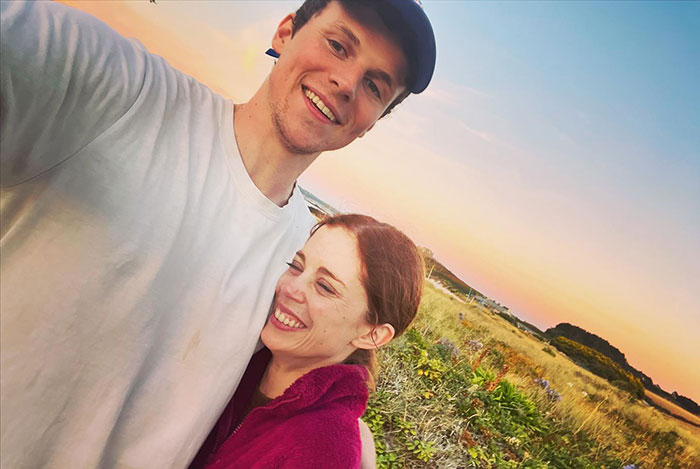 Another positive that has come from the show is her current relationship with her former co-star Ruairi O’Connor (who played the role of Prince Harry).

Hope’s upcoming projects include the upcoming series “Catch Me a Killer,” where she will play South Africa’s first serial-killer profiler Micki Pistorius.

She will also star in the upcoming horror film “The Piper,” which is described as a “darker reimagining” of the classic Pied Piper tale.

Suffice to say, Charlotte’s career is alive and thriving and we hope to see more from this talented actress in the future.