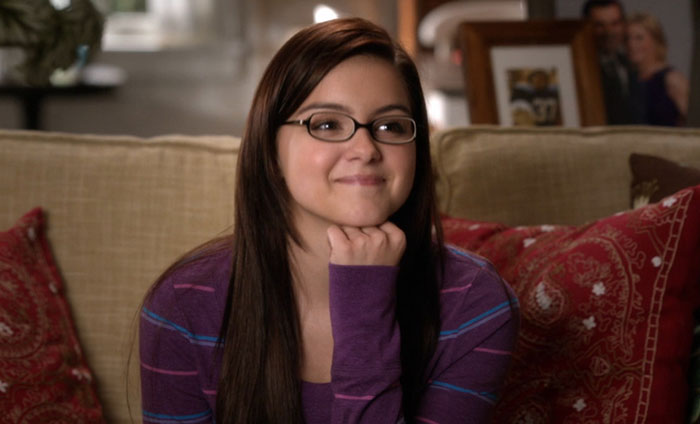 After eleven years, Ariel Winter’s time on Modern Family came to an end. She grew up in front of the eyes of the audience, leaving many asking, what is Ariel Winter doing now?

Born Ariel Winter Workman, Winter grew up with Greek and German parents who had long been involved in the film industry. Her birthday is January 28th, 1998. Her older siblings, Jimmy Workman and Shanelle Workman are both actors as well.

Because of her family’s connections to the big screen, she first appeared on television at the young age of four when she received a part in a Cool Whip commercial. By age seven, she was ready to tackle bigger projects. 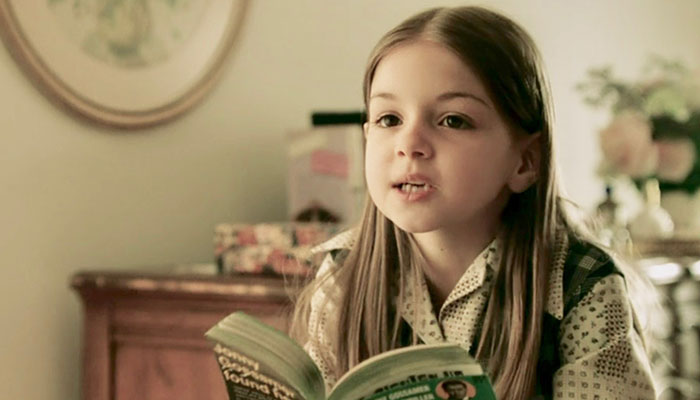 Winter was only seven at the time but must have impressed those in the field because she soon had parts in a variety of television shows. Including Listen Up!, Tickle-U, and Freddie. 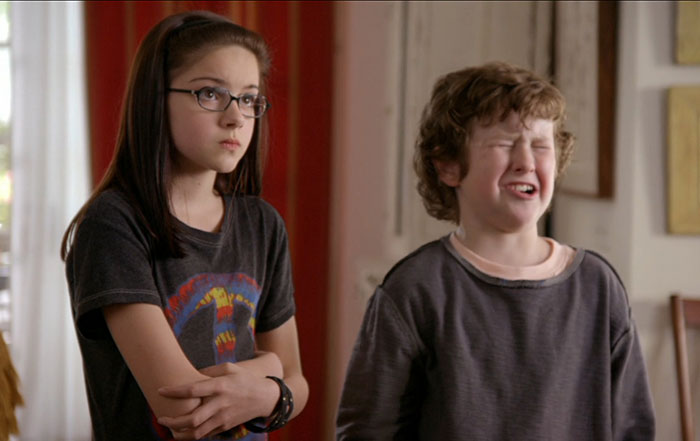 By the seasoned age of eleven, Winter had won her first recurring role. She received the part of Alexandra Anastasia "Alex" Dunphy on ABC’s American family sitcom Modern Family.

Her character, Alex, was the middle child of Phil and Claire Dunphy. She is the "smart one" who is accomplished, high achieving, and a bit high-strung.

She is high achieving in school and tends to be very self-reliant, but she still enjoys messing with her family from time to time.

Her character is portrayed as nerdy but popular with the academic kids at her school.

She also has a few relationships throughout the series, growing up from an eleven-year-old to a twenty-two-year-old over the course of the show’s eleven-year run.

Unfortunately, as Winter aged in front of fans’ eyes, she occasionally received criticism. At one point, she was fat-shamed by fans.

Her body and style changed as she got older, and Winter alleges that for wearing a dress with cutouts at age thirteen, she was called a "fat slut”.

She admits it was a rough time in her life, leading to her being put on antidepressants which caused her to gain thirty pounds.

Her chest size has long been a point of contention for her and her fans. In 2015, when she was twenty, she had a breast reduction, taking her from a size 32F to a 32D. 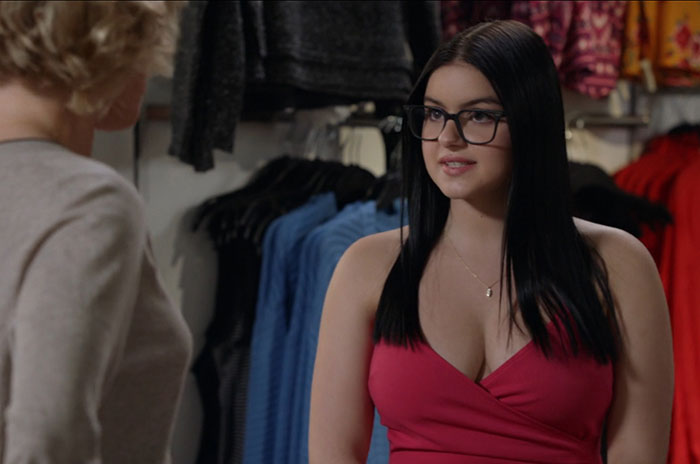 She only told a select few family and friends. Still, she stated that women in her family have a history of the surgery.

Winter only confided in Modern Family’s Julie Bowen, who plays Claire Dunphy, even though she underwent surgery while still appearing in the television show.

She said Bowen was incredibly supportive. Since the reduction, Winter states that she has less pain and more confidence.

Modern Family came to an end in 2020. Winter had been working in various other roles during the series and after. Notably voice acting roles.

Winter lent her voice to Jake and the Neverland Pirates for fifteen episodes. Then, she received the main role of Sofia on the kid’s series Sofia the First, which was later made into a movie. She is credited with 109 episodes of the show.

Other voice roles include Milo Murphy’s Law, Robot Chicken, Elena of Avalor, and a handful of video games.

What is Ariel Winter Doing Now? 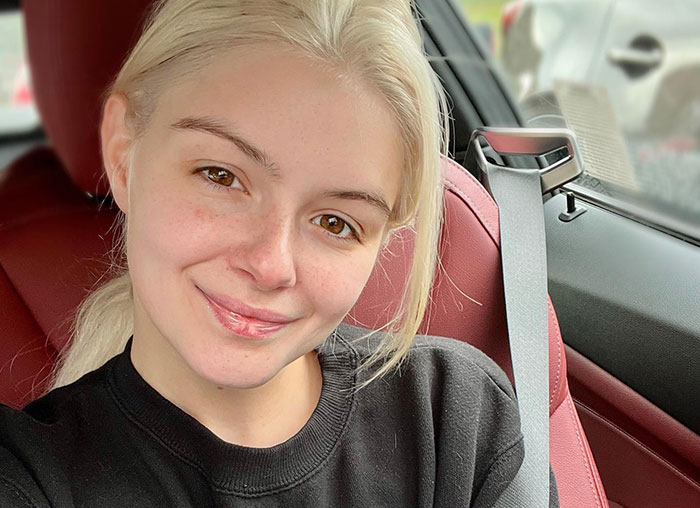 Winter continues to act and lend her voice to roles in video games, television, and film. Her last on-screen acting credit was in 2022 for the short Bully. 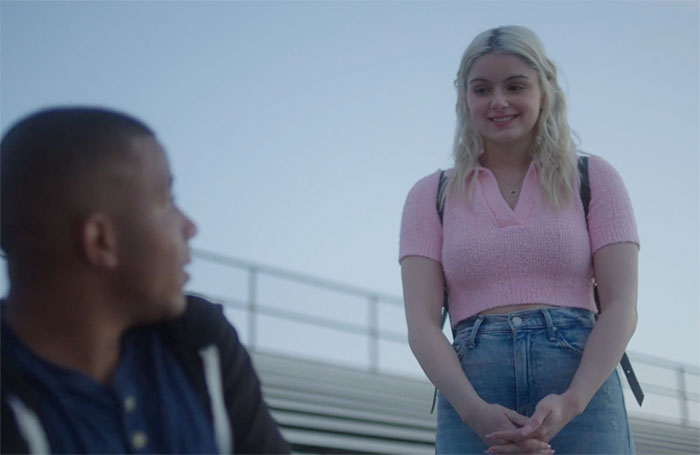 Winter is set to star in the NBC comedy Hungry, replacing Demi Lovato.

Demi Lovato will still produce the show, which is said to be about a group of friends who are all part of a food issues group. 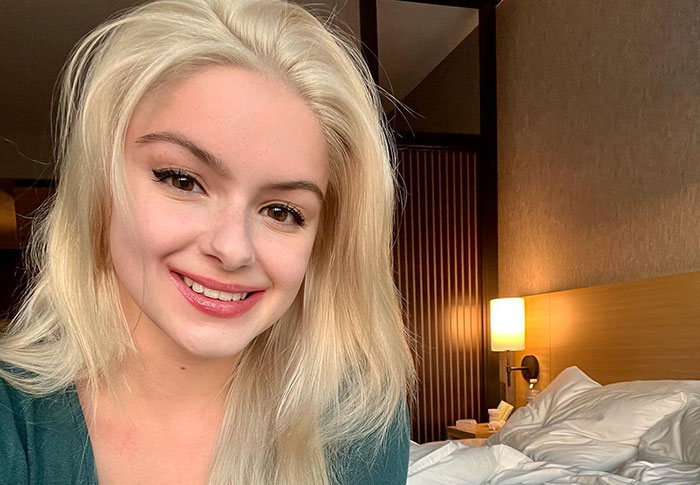 However, she has stepped out of the spotlight, moving away from LA with her actor boyfriend and focusing on her pets.

Winter sold her LA home, claiming she was tired of having her space invaded by the paparazzi and sought a quieter life. 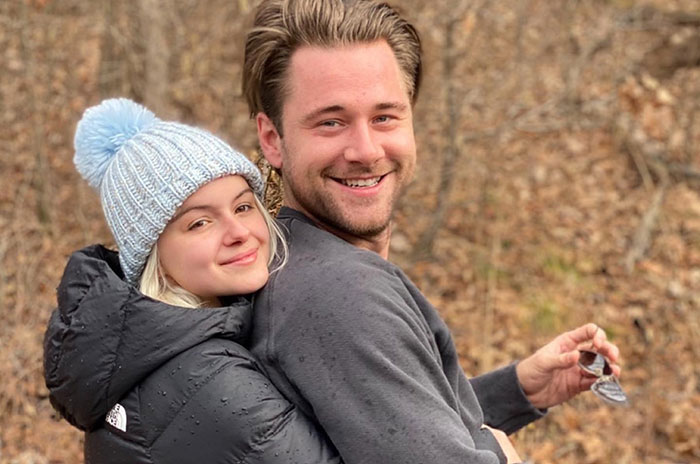 She purchased a new home in Nashville, Tennessee and She shares the home with her boyfriend, actor Luke Benward.

Benward is best known for his role in the movie Cloud 9 and was in a handful of other Disney productions. Together, Winter and Benward attended Modern Family co-star Sarah Hyland’s wedding.

They are also proclaimed "dog parents" to five "fur kids," who she regularly posts about on her Instagram.

Winter’s character Alex Dunphy had a happy home life in Modern Family. Unfortunately, in real life, the actress didn’t have such an amicable relationship with her relatives. In 2017, she was emancipated from her parents. Specifically her mother, Chrisoula Workman.

It was alleged that Winter’s mother sexualized her at a young age and abused her both physically and emotionally.

Winter still has a close relationship with her older sister, Shanelle Gray, who she said helped raise her in her mother’s absence.

Winter moved in with Shanelle when she was just fourteen years old. Today, Winter and her mother are still estranged.