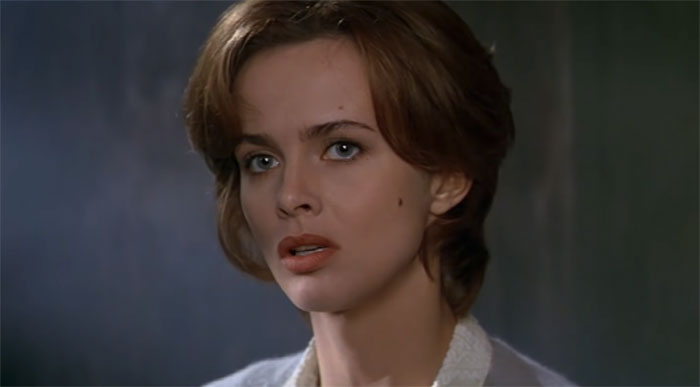 Izabella Scorupco is best remembered for playing a Bond girl in GoldenEye, the 1995 James Bond film.

The natural blonde rocked auburn hair in the movie as Natalya Simonova, acting alongside Pierce Brosnan.

Nearly three decades later, Scorupco looks as if she hasn’t aged a day. However, it’s been increasingly hard to catch a glimpse of her as she has frequently taken breaks from the silver screen.

Scorupco is a Swedish-American actress. She was born in Bialystok, Poland, on June 4th, 1970. When she was one, her doctor mother and musician father separated.

Staying with her mother, Scorupco moved to Stockholm, Sweden, in 1978. There, she learned English along with French and Swedish.

As a girl, she studied both music and drama. At seventeen years of age, she was cast in a Swedish film called Only We Can Love Like This.

Her appearance catapulted her to local stardom, and she became a teen idol. As word about Scorupco spread, she began getting modeling gigs and eventually became a successful model throughout Europe. 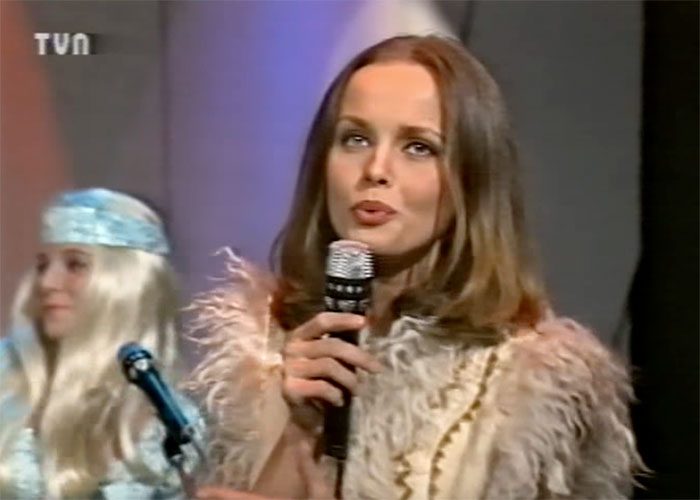 Scorupco also capitalized on her musical talent in 1989. She released her first single titled Substitute.

It was included in her album, IZA. Both were highly successful, eventually going gold in Sweden.

Despite her success as a singer, Scorupco decided to return to acting in the mid-nineties.

Her first role was in the Swedish film The Tears of Saint Peter. In it, she played a woman who lived as a man.

Scorupco had a part in one more Swedish film, Petri Tarar, before achieving international fame when she was selected for the role of a Bond girl in GoldenEye. 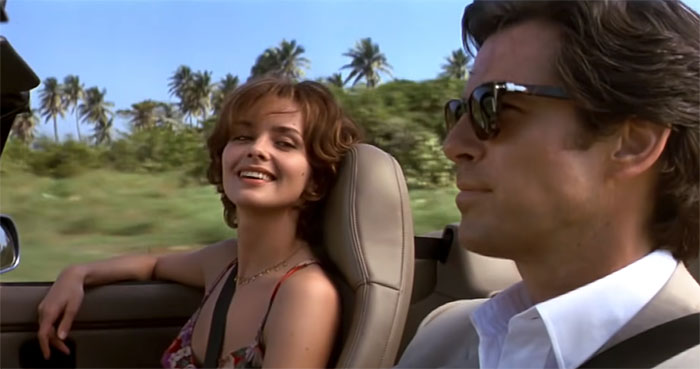 In 1994, Scorupco was awarded the leading female role in the film GoldenEye just two days before shooting began.

In the days leading up to the start of filming, the casting director had visited Sweden in a final effort to fulfill the role and happened to find Scorupco. She only had to read for thirty seconds before winning over the director.

Scorupco played alongside leading man Pierce Brosnan. Her character Natalya Simonova was a Russian programmer who was present during the attack to steal GoldenEye. 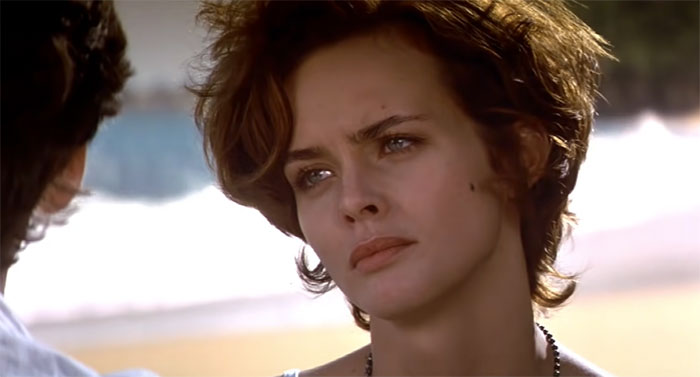 Eventually, she is betrayed by a former coworker and finds herself captured along with James Bond.

The two team up to recover GoldenEye while simultaneously having a romantic relationship.

What did she do after GoldeEye?

In 1999, she accepted the role of Helena Kurcewiczowna in the Polish production of With Fire and Sword and Irena Walde in the foreign film, Dykaren. 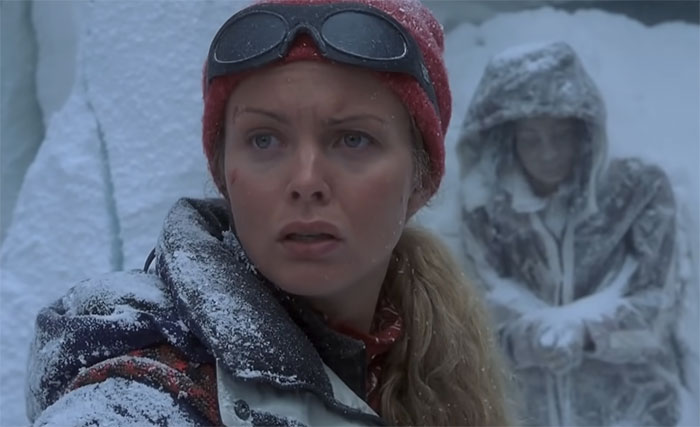 It wasn’t until 2000 in the film Vertical Limit that she would appear on screens worldwide as an adventurer.

Then in 2002, Scorupco was selected for the lead female role in the science-fantasy film Reign of Fire. She appeared alongside Christian Bale and Matthew McConaughey.

In 2004, she joined a fellow Swedish Actor, Stellan Skarsgard, when she signed on to play Sarah Novak in the supernatural horror film Exorcist: The Beginning. 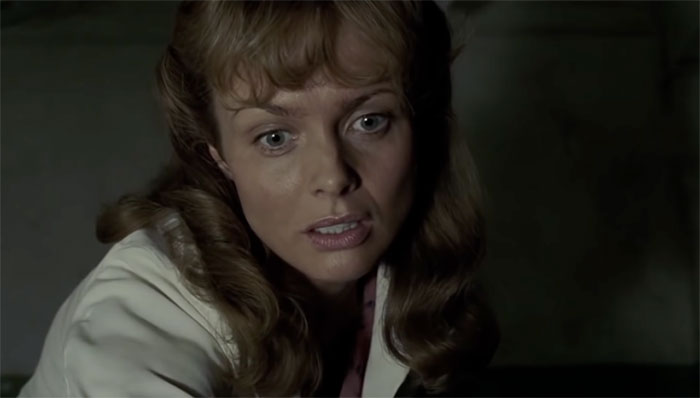 Despite these parts in major productions, Scorupco’s acting roles would become sporadic throughout the early 2000s.

She had a guest role on the television show Alias in 2005, a minor part in the film Cougar Club in 2007, and was in two Swedish films, one in 2010 and the other in 2014. Between each acting part, Scorupco took a break from the screen.

During one hiatus, she paired up with Swedish musician Peter Joback and lent her voice to his single Jah Har Dig Nu, as well as appearing in the music video.

Joback released a short film that also featured Scorupco. While on break from acting in 2012, she agreed to host the spring season of Sweden’s Next Top Model but did not sign on for future series.

What is Izabella Scorupco Doing Now? 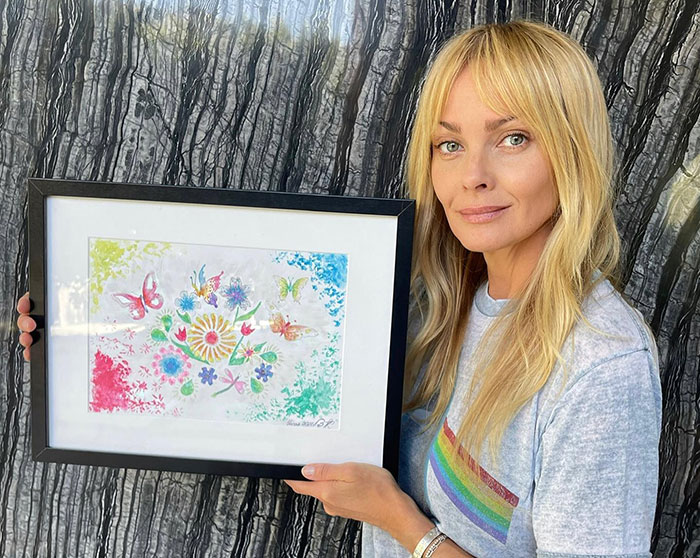 It has been a couple years since she has been in movies or television, appearing as Harriet Zeigler in The Undreaming of Anna Bell Zeigler in 2018.

However, she is rumored to have two upcoming movies. One called The Journey is said to detail her “life journey.”

She also has what appears to be a fulfilling life outside of acting. 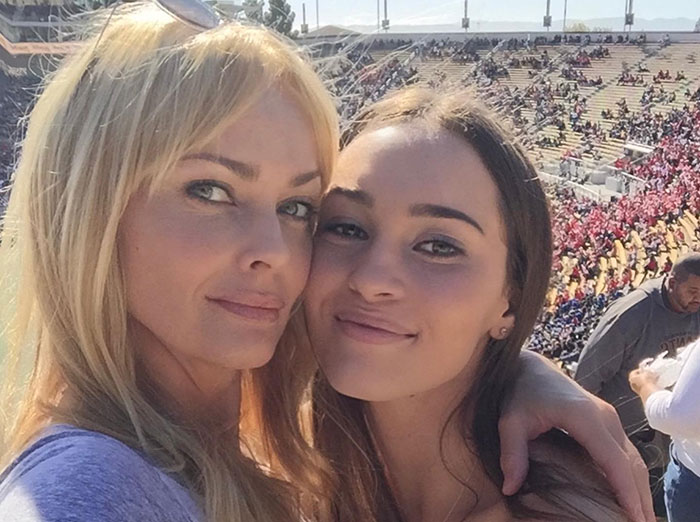 In 2019, she married entrepreneur Karl Rosengren. He is her third husband. Scorupco married Polish ice hockey player Mariusz Czerkawski in 1996 before divorcing him not long after their daughter Julia’s birth in 1997.

In 2003 Scoupco married American Jeffrey Raymond. The pair divorced in 2015 and had one son together, Jakob. 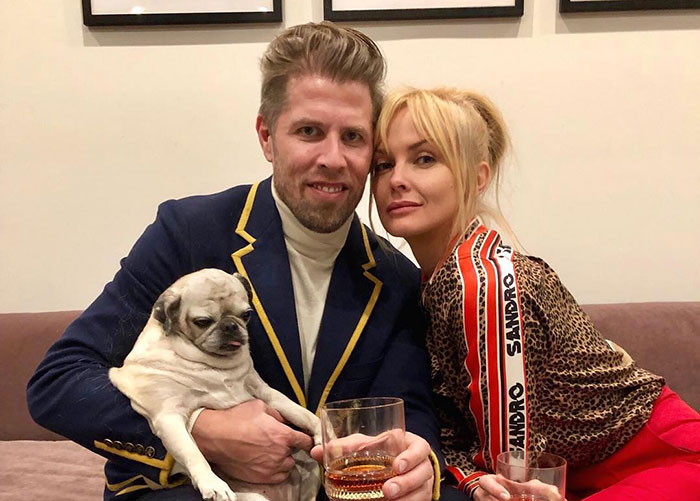 Now, Scrupco and Rosengren live in Los Angeles with their three dogs and her two teenage children.

Unfortunately, their life in their new 6.478 million dollar home didn’t start out as idyllic as hoped.

Before the couple moved in, security footage showed an unknown woman eating and hanging out in the abode.

She alerted the police to the issue. These days, judging by her Instagram, things have settled down, and she enjoys traveling and hanging out with her family.