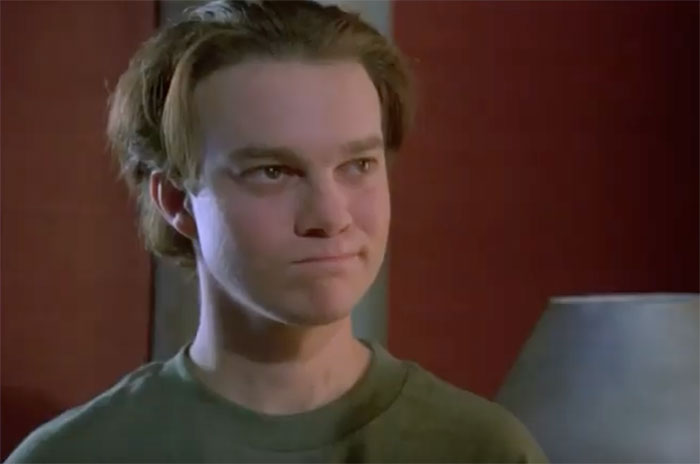 Philip Haldiman is an actor and journalist famous for playing the role of Denny in the 2003 cult classic The Room. While he has turned his attention largely away from acting in recent years, Haldiman still has a number of film and television credits to his name.

Let’s take a dive into the life of Philip Haldiman and see what he has been doing in the past twenty years.

When the theater director at his school needed someone to play a younger role in the musical Camelot, she sought out Haldiman because his height made him appear younger than the other freshmen.

Although he was reluctant to act in front of people, he found the experience thrilling. During those years, he also saw Pulp Fiction for the first time, and he fell in love with cinema.

From there, Haldiman began seeking out as many acting opportunities as he could.

He continued acting throughout high school, and eventually his passion led him to receive a degree from Arizona State University’s theatre program.

Knowing the challenges that lay ahead of him, Haldiman nevertheless followed his dream and moved to Hollywood after graduating ASU.

There, he paid $100 a month for a subscription service that would mail out his resume and headshot to various agencies. This process resulted in an audition for a movie called The Room that would change his life forever. 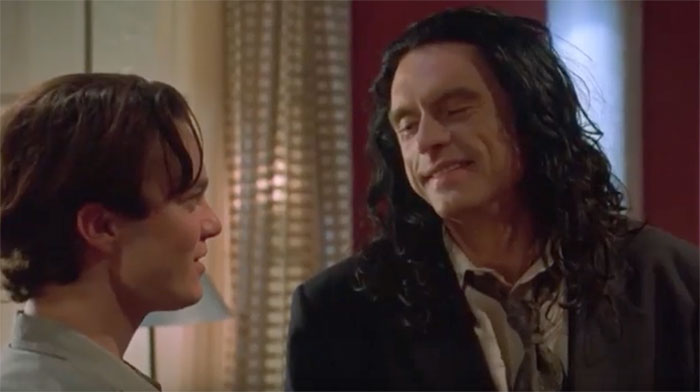 If you went to college in the 2000s, then you probably spent an evening or two laughing hysterically at the baffling and enigmatic movie The Room.

Directed by Tommy Wiseau, the movie follows the life and passions of Johnny, a generous banker living in San Fransisco, and the repercussions when his fiancée Lisa cheats on him with his best friend Mark.

The Room is widely considered to be one of the worst movies ever made and continues to be celebrated to this day in Rocky Horror-esque gatherings around the world.

Haldiman plays Denny, an 18-year-old college student and orphan whom Johnny adopts and provides for in rather extravagant ways (Haldiman was 24 during the shooting of the film). 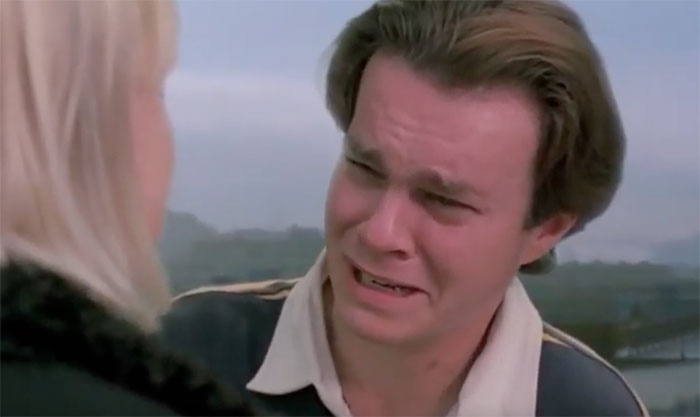 In the movie, Denny gets involved in drugs and even confesses a crush on Johnny’s fiancée, despite having an off-screen romance of his own. Thanks to the film’s bombastic script, a number of Denny’s lines persist within The Room’s fandom, including:

“She looks great in a red dress. I think I’m in love with her.”

As an actor, Haldiman initially took the film’s reception hard. After all, he had worked so hard for so long to make a name for himself, and now he was forever going to be associated with a famously terrible movie.

While The Room was never supposed to be Haldiman’s Hollywood breakthrough, it did bring him fame for better or for worse. In recent years, he has come to accept and even embrace the infamy associated with cult status.

What is Philip Haldiman doing now? 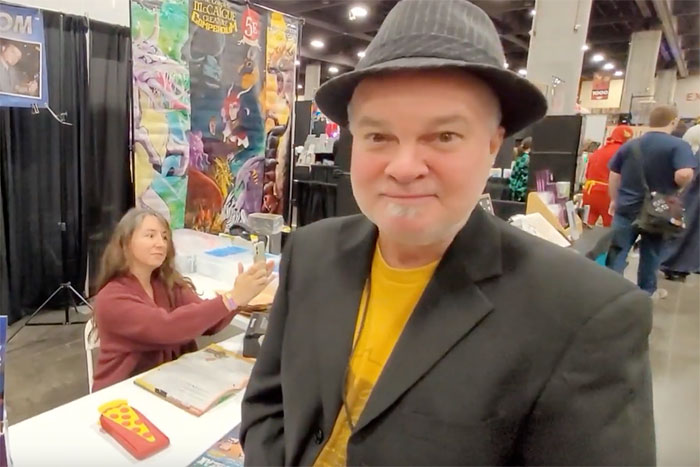 After The Room, Haldiman continued acting, primarily in low budget, independent movies like The Overnight and Murder Inside of Me.

He also made three appearances playing himself in documentaries and shows related to The Room including Popcorn and Soda, Room Full of Spoons, and Abnormal Entertainment Presents. 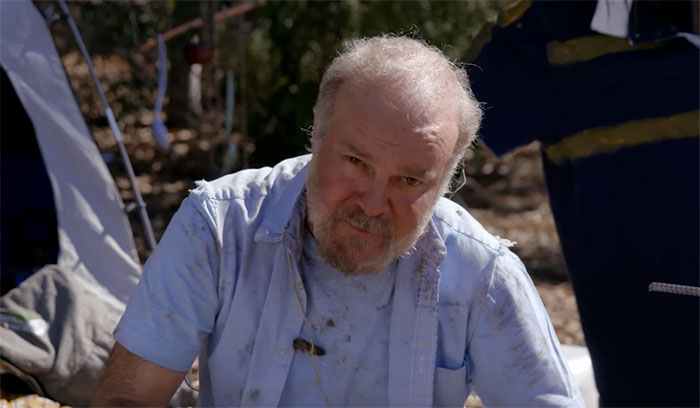 In 2016, he reunited with much of the original cast of The Room for a satirical, 10-episode series called “The Room Actors: Where Are They Now?”

The series humorously chronicles the ways the movie has affected each of the actors’ lives in the last few decades.

Although it appears he has largely retired from acting, he occasionally shows up at fan conventions.

Fans of Haldiman can also read his work as a journalist for the Peoria Independent, where he currently serves as news editor and has won awards for his reporting on education issues. 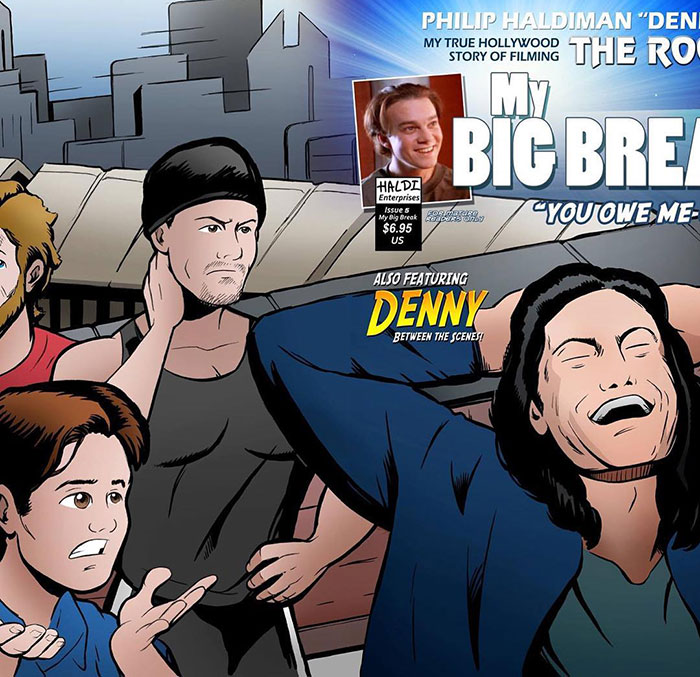 He also continues to chronicle his experiences with The Room in the form of a web comic called “My Big Break.” 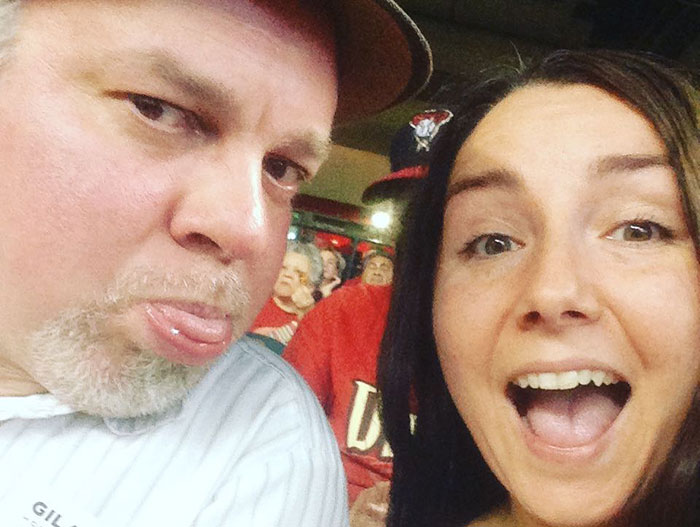 In 2018, Haldiman married Rachel Tullio, announcing the union to fans on his website.

Philip Haldiman is a multi-talented artist who brought a memorable character to life for audiences to enjoy for generations to come!

We know that fans of The Room and his other work will be delighted to see what comes next in his career.