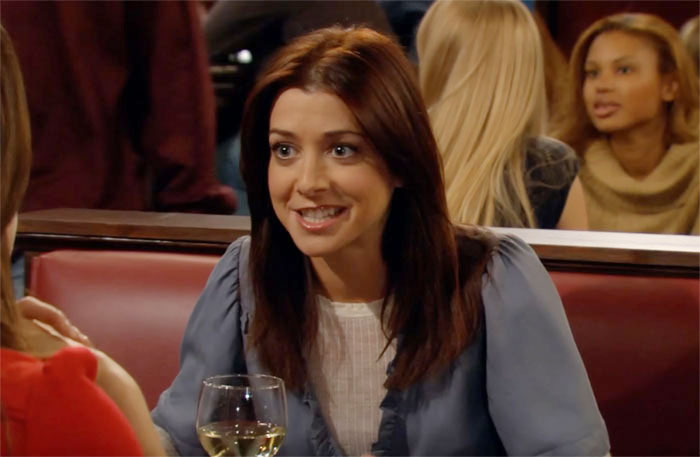 Alyson Hannigan is a recognizable face no matter what niche fandom you may know her from, but she doesn’t pop up all too often.

The actress’s last major mainstream role was as Lily, one of the four victims of serial-vibe killer Ted Mosby in How I Met Your Mother.

While she’s staying away from the more mainstream spotlight these days, Alyson is still popping up in various small roles.

One of the few actresses to transcend niche fandoms thanks to roles in Buffy the Vampire Slayer and the American Pie series.

Her influence was hard to escape in the 2000s, but now she’s mostly involved in kids’ shows as a voice actress (Fancy Nancy) or small parts (Kim Possible’s mom, Ann Possible).

Her popularity in How I Met Your Mother alone would have afforded her the chance to step back and live easy for a while, but between that and her previous credits, she had it made.

After How I Met Your Mother 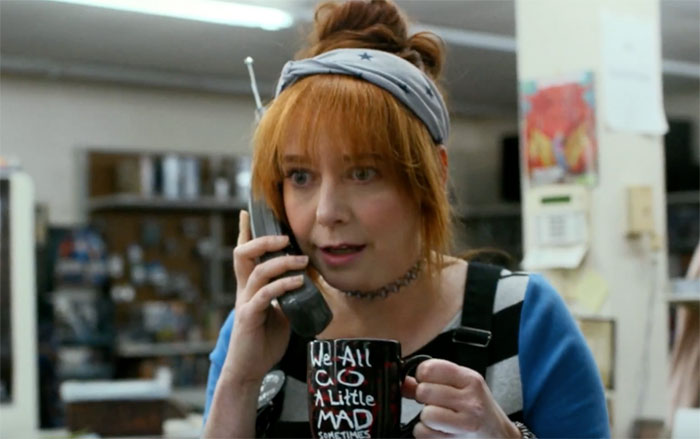 While she married her Buffy co-star Alexis Denisof in 2003, the couple welcomed their first daughter, Satanya right in the middle of Alyson’s time on How I Met Your Mother.

Even more, their second daughter, Keeva, was born just two months before shooting commenced on the show’s eighth season.

Between the long hours involved in a show and the time it takes to raise a family, anyone would want a little break after a nine-season series.

That’s not to say Alyson just relaxed though. While she enjoyed more time with her family she also hosted the weekly show Penn & Teller: Fool Us! and also starred in indie-slasher You Might Be The Killer, a surprisingly underrated horror comedy.

These days she has a regular job as the title character’s mom on Fancy Nancy, a children’s show on Disney Junior.

Slaying it in Real Estate

Alyson made headlines in real estate news as she recently sold her home in Encino for a record amount ($16m), in turn buying another home in Santa Monica for the price of $6.7 million.

All her time slaying vampires on Buffy must have trained her well for the California real estate market. 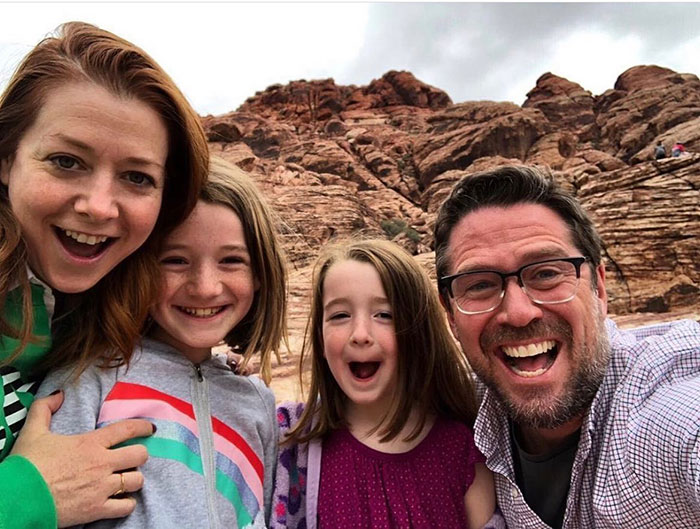 While she doesn’t seem to have big plans for the near future, the actress is focusing more on raising her children alongside her husband of soon-to-be 20 years.

A happy celebration for any couple, but an even more crowning achievement considering the average marriage time for actors is much less.

Also a frequent advocate for breast cancer treatment and regular screenings, Alyson Hannigan continues to donate her time to causes that help and empower others.

She is also a strong advocate for the LGBTQ+ community and her role as Willow in Buffy The Vampire Slayer is regarded as iconic to many in the community.

This one time, at band camp” became her legacy to some fans, with American Pie becoming one of the top comedies of all time and setting standards for the sex comedy genre it would start within the next decade.

Ironically, Alyson Hannigan and the entire cast would come back for the final (to date) sequel, American Reunion in 2012, seemingly heralding the end of the genre as well. It did win a Teen Choice Award though, so it found its audience.

So while she’s keeping a low-key profile today, Alyson Hannigan isn’t out of the game yet. She doesn’t have plans on stopping when it comes to making others laugh, and there’s always a perfect role waiting out there for everyone.

Once she’s ready, Alyson will surely return to the screen one way or another.