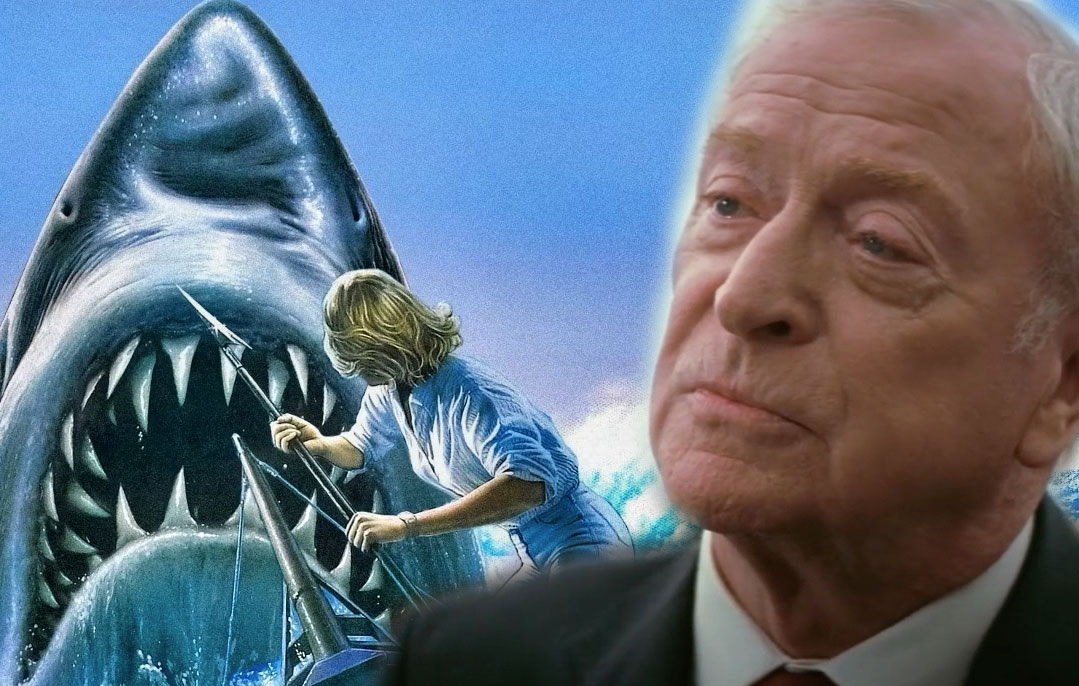 Even legendary actors have had their career missteps and Sir. Michael Caine is no different in that regard. For many actors, their worst work is usually early in their careers, when they are still trying to find their footing in the industry. However, Michael Caine’s worst film occurred after two decades of established acting acclaim.

So, what movie stands out as the worst in Michael Caine’s career, and why did he sign on?

Sir Michael Caine, born Maurice Joseph Micklewhite on March 14th, 1933, in Rotherhithe, London, England, is an acclaimed English actor. He is well known for his distinctive Cockney accept and has been a leading and supporting actor for over 170 credited roles for over seven decades.

Jaws: The Revenge was the 4th and final film in the Jaws franchise. This 1987 sequel served as a direct sequel to Jaws 2 and ignored the events of Jaws 3-D. This horror film featured the return of Lorraine Gary as Ellen Brody from Jaws (1975) and Jaws 2 (1978) but introduced new cast members played by Lance Guest, Mario Van Peebles, Karen Young, and Michael Caine.

Directed by Joseph Sargent, the film follows widowed Ellen Brody, who is convinced the titular shark is stalking her family. The film was produced in less than nine months and would be accompanied by the now-infamous tagline “This time, it’s personal.”

Is it so bad it’s good or just unwatchably bad?

While Jaws: The Revenge was critically panned and a commercial failure, the film eventually took on a second life as a “so bad it’s good” movie. Roger Ebert famously gave the film a zero-star review that greatly excoriated it, suggesting it was “not simply a bad movie, but also a stupid and incompetent one.” The assessments of individual viewers vary highly, and the film’s merits are up for debate.

For many, the concept of the film’s tagline, “This time, it’s personal,” highlights the overall absurdity of the sequel. Absurdity is a common view of the film with many logical and continuity issues. In scenes, characters may go from wet to dry clothes in a shot or have flashbacks to events they never witnessed.

With that said, beyond the strange concept and the budget nature of the effects work, there is a charm to seeing veteran actor Michael Caine as Hoagie Newcombe in what is a peculiar film. Movie fans have had fun at the expense of the movie composing dubious “best of” reels that feel ironic.

What does Michael Caine think about Jaws: The Revenge these days?

Sir Michael Caine does not think much about Jaws: The Revenge, despite the infamous legacy of the film. In an interview with Andrew Denton, Caine revealed he was paid a million dollars for two weeks of shooting. However, Caine was thankful for the work, as it allowed him to buy a home for his mother.

Funnily enough, his commitment to filming Jaws: The Revenge prevented him from receiving his Oscar for his role in Woody Allen’s Hannah and Her Sisters (1986). That Oscar for Best Supporting Actor would be his first win and fourth nomination.

Leonardo DiCaprio’s Worst Movie Is So Terrible It Has a 0% Rotten…Every 'Scream' Movie Ranked from Worst to Best5 Actors That Went All Out In Terrible Movies5 Great Movies Hidden Behind Terrible TrailersWhatever Happened To Sixteen Candles' Michael Schoeffling? The True Story of Why James Cameron Tried To Disown His First MovieRachael Leigh Cook Says It Was A Huge Mistake To Pass On This…The Best Sci-fi Movie You’ve Never SeenKang Will Kill Thor? Insane New Theory About The Next Thor Movie