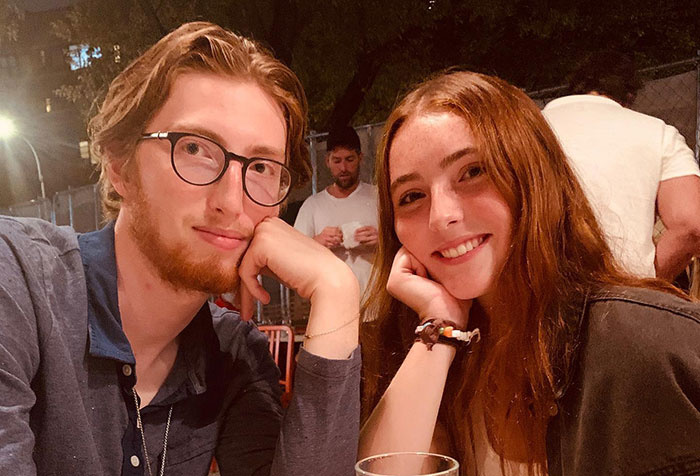 Caleb Freundlich is a music composer and the son of actress Julianne Moore and director Bart Freundlich.

He was born in Los Angeles, California on December 4th, 1997. 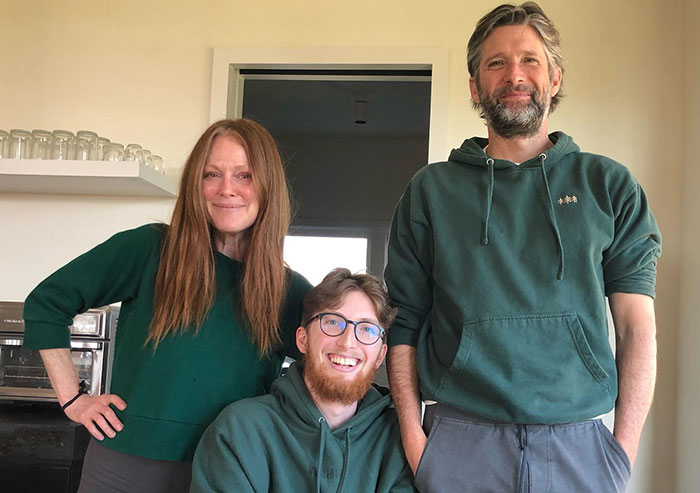 He has one younger sister, Liv Freundlich, who is an actress. In 2005, Caleb appeared with his mother, Julianne Moore, in Trust the Man, a romantic comedy directed by his father, Bart Freundlich.

Caleb was eight at the time. His sister was also in the film. Caleb appeared again on screen in 2014 when he had a small role in the dramatic film, Still Alice. In 2016, the sport’s drama, Wolves, directed by his father, lists Caleb as a camera assistant. 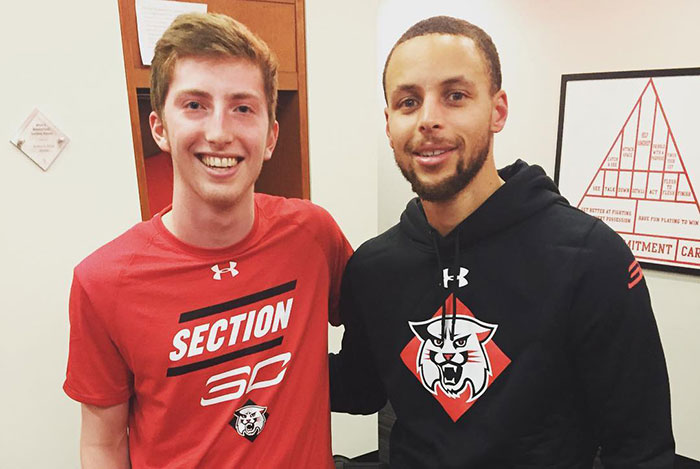 Aside from acting, Caleb, who now goes by Cal, also pursued basketball as a child and young adult. His six-foot-plus height aided him in the sport.

Caleb attended high school at Friends Seminary in New York, a Quaker school. There, he was a four-year letter winner as part of the basketball team. Twice Caleb was elected captain and each time made it to the all-league team.

Caleb went on to play Division One basketball at his college, Davidson College in Davidson, North Carolina. He joined the team as a walk-on during his junior year. 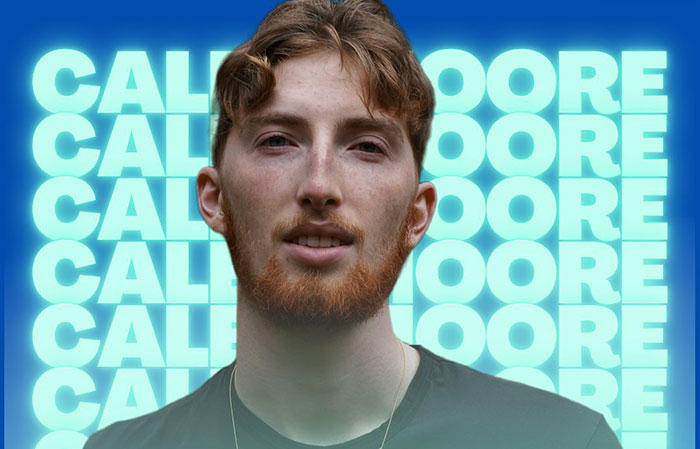 Growing up, Caleb was also interested in music. He was in a band starting at age seven and throughout high school. As such, basketball wasn’t Caleb’s only interest at Davidson. He studied music and media, eventually obtaining his Bachelor’s degree in the subject.

After college, his passion for music continued to grow. Caleb then attended NYU Steinhardt to study Screen Scoring, where he graduated with a Master’s in music production and composition. His family flew out to celebrate with him, as evidenced by an emotional graduation day post created by his mom, Julianne Moore.

Caleb endorses himself as a film composer and songwriter but also as an overall musician. He is listed as the head composer at Laurel Pursuit Studios. However, Caleb also has a SoundCloud account where he releases music that includes examples of his singing talents.

On October 28th, 2022, Caleb released his first single, “Happier.” It was released under his artist name, Caleb Moore, and features fellow musician and friend LIV.

Aside from songwriting, composing, and singing, Caleb also finds time to teach music production for animation in the illustration and interactive media department at the Fashion Institute of Technology as an adjunct professor. 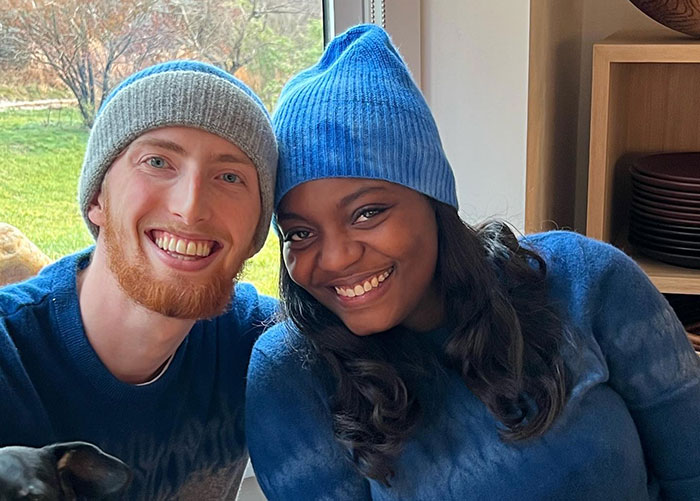 Caleb Freundlich is dating a person named Kibriyaa Morgan, who goes by kikix12 on social media. The pair, who met in college, is rumored to be engaged as of November 21st, 2022.

Caleb’s mom, Julianne Moore, has also posted about Caleb and his girlfriend on her social media.

Kibriyaa studied Philosophy at Davidson College, where she attended with Caleb from 2016 to 2020.

Afterward, she dabbled in media, working as an intern at NBC Sports and FOX Sports before becoming a production assistant for the show Brother from Another on Peacock TV and finally the executive assistant to the president at NBC Universal Local.

The couple regularly shares updates about their life together on social media.