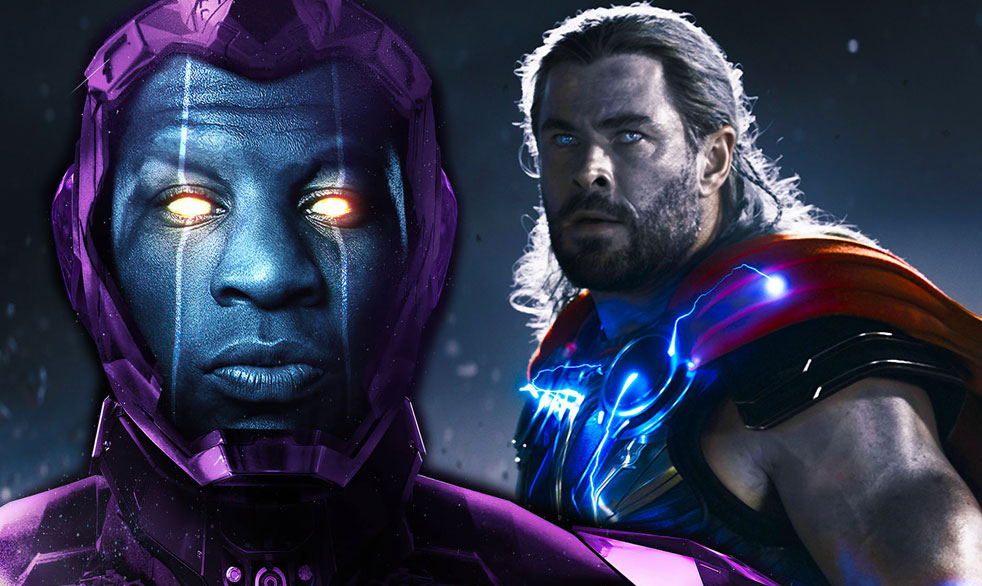 New fan theories are emerging about the death of Thor at the hands of a new villain in Marvel’s Cinematic Universe (MCU). Like Thor’s mighty hammer, this seems to be coming from out of nowhere. But if you break down the evidence behind the theories, it starts to make sense.

Why does Thor have to die? Isn’t he a god?

We get it, Thor’s been a beloved defender of Earth since his introduction back in 2011. Chris Hemsworth is only 39 years old and he appears to be in great shape. Plus the character is literally a god, so how and why would you kill him off?

First, Thanos proved that gods can be killed in the MCU if it suits the plot. The term “god” in Marvel is often just a title given to truly powerful aliens and interdimensional beings. So, there will always be a series of events that can lead to Thor’s permanent death. 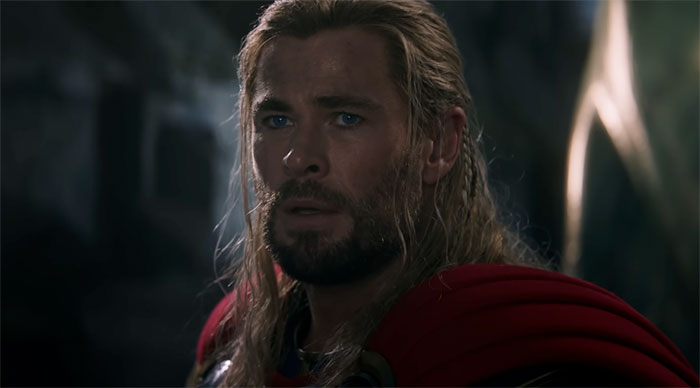 The recent speculation around Thor’s death started a few months back when Chirs Hemsworth proposed the idea in an interview when asked about wrapping up his character. He started by speculating that it’s time to “close the book” on the character before clarifying that this probably means killing off the mighty Avenger:

So the floodgates opened and the rumor mill started turning. Who would kill Thor and why? Recently, one name has claimed the top spot on that short list: Kang the Conqueror.

Who is Kang? Why do fans think he will kill Thor? 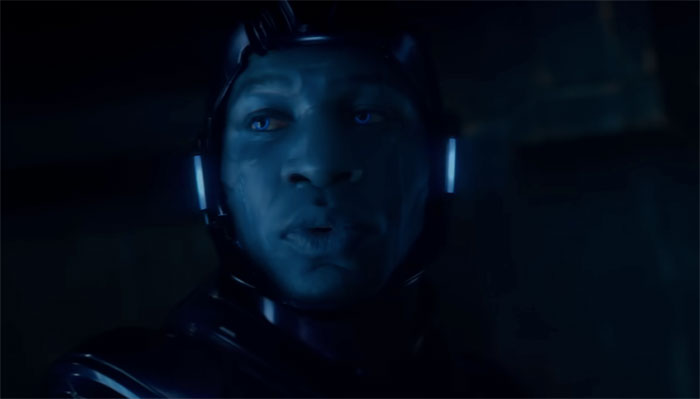 Kang the conqueror was first introduced to Marvel comics back in 1964. While that might seem like a long time ago, it’s nothing to this time-traveling warlord from the 31st century. Kang seeks to conquer time periods from the past and future using advanced technology from future periods. In the comics, he is a constant thorn in the side of the Avengers and other mighty heroes.

Kang will be played by Jonathan Majors in phase 5 and phase 6 of the MCU. A version of the character first appeared in the Disney+ series Loki when the title character is overcome with fear when he sees a statue of the conqueror. Loki didn’t even show this much fear when he was killed by Thanos, so we know that Kang means serious business and is a definite threat to Thor and the rest of the Avengers. While we later meet a complex, morally gray version of the character during the show’s season finale — be sure that the Kang we will see in the films will be much more ruthless.

To recap: Chris Hemsworth has expressed interest in his character dying, Kang is one of the only characters powerful enough to kill him, and Kang is being set up as the next big bad for the next two MCU phases. These reasons alone would be enough to paint Kang as the primary suspect in Thor’s future murder case. But fan theorists also point to a recent interview in which Jonathan Majors expressed interest in fighting the God of Thunder.

What did Jonathan Majors have to say about Kang fighting Thor?

The interviewer asked Majors which members of the Avengers he wants to take down first. Jonathan Majors, channeling his inner Kang, made things pretty clear when he laid down the gauntlet to Thor: “I think we have to start with Thor. Come on, bring it. Come. I’m not afraid of Chris Hemsworth.”

Since then, fan theorists from around the world have made it pretty clear that they think that Thor will die in his next major appearance. The timing makes sense, as Thor: Love and Thunder wasn’t as well received by audiences as its previous installment Thor: Ragnarok. The character is starting to get a bit stale and Hemsworth might be right about closing the book on Thor. Hopefully, he will go out like Iron Man, making the ultimate sacrifice to save the day.

Everything is set up for Thor to die at the hand of Kang the Conqueror. All Marvel needs to do now is hammer out the details.

‘Next Friday' Cast: Where Are They Now?Alien: Romulus Starts Filming Next Month. Here's Everything We Know So…The True Story of Why James Cameron Tried To Disown His First MovieLeonardo DiCaprio’s Worst Movie Is So Terrible It Has a 0% Rotten…Rachael Leigh Cook Says It Was A Huge Mistake To Pass On This…The Best Sci-fi Movie You’ve Never SeenMichael Caine’s Worst Movie Is So Terrible It Has a 0% Rotten Tomatoes…Every 'Scream' Movie Ranked from Worst to Best5 Glaring Lord of the Rings Movie Mistakes You Probably Missed