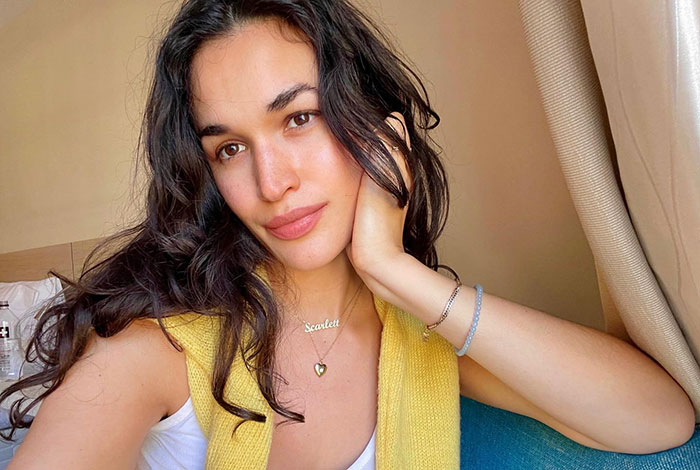 The disappearance of the retired actor and model Michael Schoeffling from the screen undoubtedly saddened many fans. Still, the former actor’s legacy appears to have continued, thanks to the emerging career of his daughter, Scarlet Schoeffling.

Scarlet Schoeffling is an actress and model who was born in 1991 and has inherited the good looks of her model mother and father. Read on to learn more about this rising star.

Scarlet Schoeffling is the daughter of two actors and models. Her father is former actor and model Michael Schoeffling, most famous for his role as Jake in Sixteen Candles (1984).

Her mother is Valerie C. Robinson, who is most famous as a model. 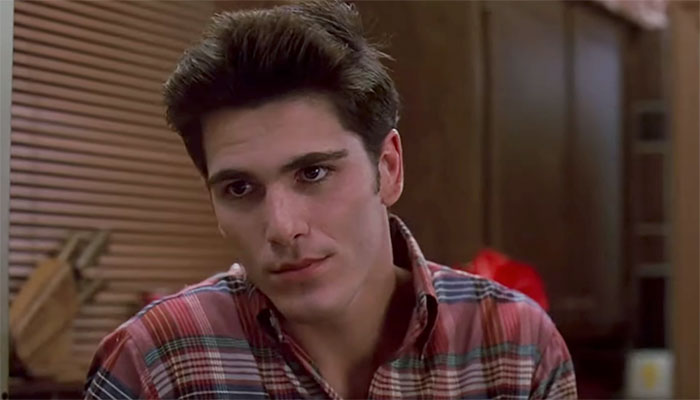 Michael Schoeffling’s career would begin on the page of GQ magazine as a model, where he would be photographed by iconic fashion photographer Bruce Weber.

Weber would go on to pay for Michael’s acting classes leading to a brief but iconic career for the model. His modeling career would eventually connect him with his future wife. 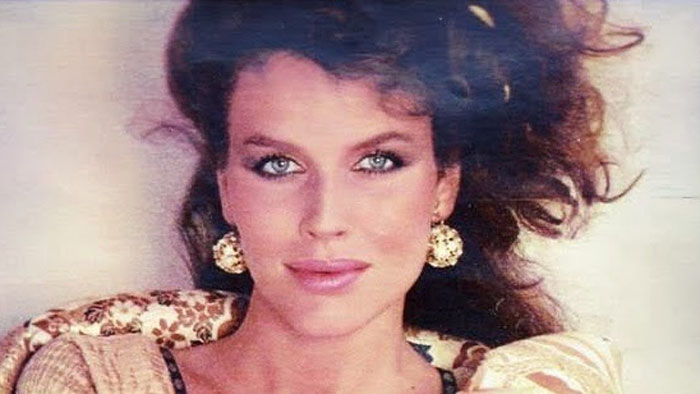 Scarlet Schoeffling’s parents met at a photo shoot for GQ magazine around or after 1984. They got married in 1987. Zane, their son, would be born in 1989. Scarlet would be born around four years later. The family’s journey can sometimes be seen in photos posted by Scarlet.

Michael and Valerie would retire from acting shortly after the birth of Scarlet. They appear to live a private retirement life in Pennsylvania as their daughter enters the industry they left.

Zane Schoeffling is the older brother of Scarlet Schoeffling. Not much is known about Zane compared to his sister, as Zane has elected to live a more private life with no social media presence.

With that said, Scarlet’s active social media profile has resulted in some lovely childhood photos of the siblings being posted. 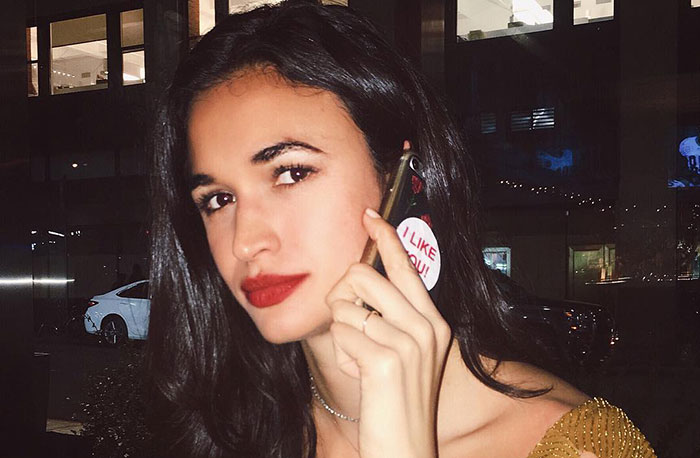 Receiving the good looks from her parents, Scarlet Schoeffling is best known as a fashion model. She has modeled for brands such as Neutrogena, Estée Lauder, and Ralph Lauren. Her current agency appears to be One Management Modeling in New York.

Scarlet Schoeffling is a very active model who shares updates frequently on her Instagram account. She also appears to be pursuing a career in film, like her father, revealing her training at New York’s famous Stella Adler Studio of Acting.

Most recently, she appeared in an episode of Billions and in the film Blackjack: The Jackie Ryan Story, both in 2020. While no other projects have been announced on her IMDB page, she will likely continue to act for a while longer.

Scarlet Schoeffling did have a gap in her two front teeth as a child. The gap in her teeth was removed by a dental surgeon at her mother’s insistence.

As Schoeffling revealed in a 2018 Instagram post, her mother pushed for the surgery due to existing anxiety over none other than pop-icon Madonna.

Schoeffling’s mother, Valerie, did not take well to the pop star flirting with Michael on a film set. Based on the events, Scarlet Schoeffling shared this anecdote: “Now my front teeth overlap because they don’t have space. This could have all been avoided if Madonna didn’t flirt with my Dad."