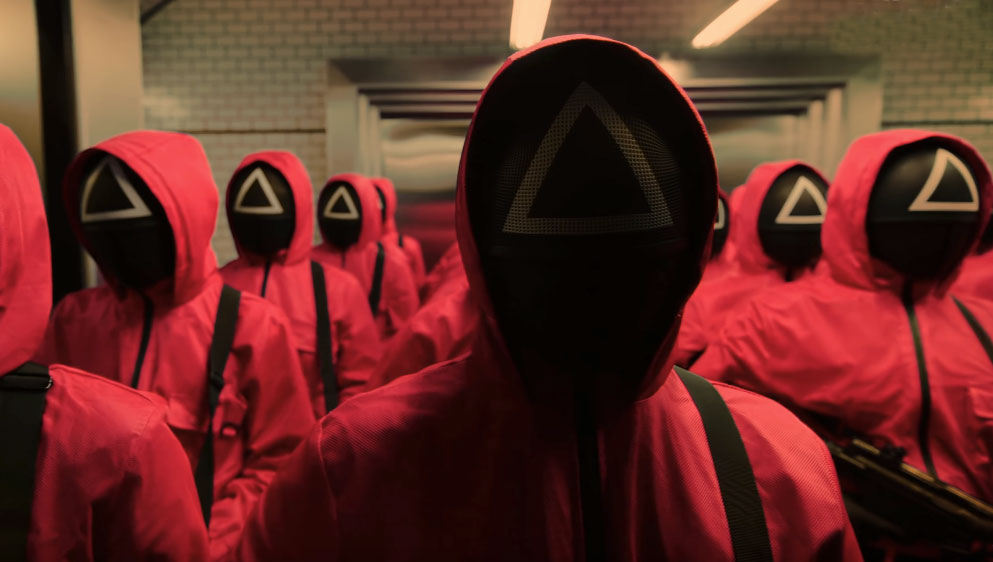 Squid Game fans may have to wait a little longer than hoped for the eagerly anticipated second season.

While there has still not been an official release date announced, the early buzz was that it would be landing in late 2023. Confirmation of a second season first appeared in June 2022, along with a wonderful teaser trailer that blew everyone’s minds. But the most recent information suggests that season two will now likely not be arriving until early 2024.

As far as who will be returning and in what capacity, that has been the subject of some debate among fans. Because several of the actors who portrayed characters that met their grisly ends in the games of season one, are confirmed to be returning for season two. Speculation has ranged from their appearances being in the form of flashbacks, or visions, to the assertion that nobody actually died in the games and it was all in the main character’s head.

Only time will tell the truth of this, as will time reveal what the plot of the second season will involve. One thing that fans can be reasonably assured of is that the hero of season one, Seong Gi-hun, played by Lee Jung-jae, will be returning. The audience equally cheered and cringed at his end of the first season, whereby he is now determined to end the games. The expectation is that the second season will revolve around this in at least some capacity, but beyond that, is anyone’s guess.

For those wondering about the fate of police officer Hwang Jun-ho, not even Wi Ha-Jun, the actor that portrayed him knows if the survived that fall. But there is much hope from fans that he will live to confront his brother, the creepy Front Man (Lee Byung-hun).

Squid Game only took 12 days to become the most popular show on Netflix when it first landed in September 2021. But what many people do not realise is that it was the product of 12 years of hard work and rejection. Creator Hwang Dong-huk struggled to get the project off the ground with most studios not wanting to touch the story or subject matter. But he persisted and now has made one of the most iconic, terrifying, and culturally significant television series’ ever to land on Netflix.

Season one set the bar extremely high in terms of tension, character development, fear, imagination, and exploration of the human soul. Will season two live up to this heavy task of matching the first? Squid Game fans cannot wait to find out.