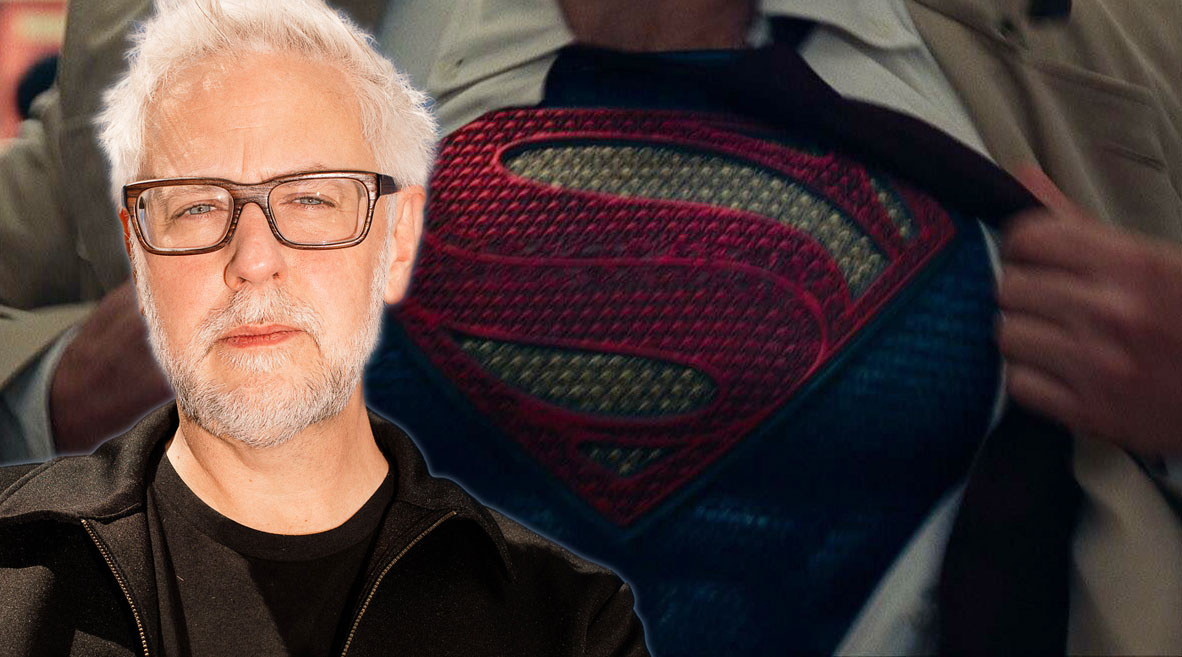 Superman is one of the most coveted roles among actors. He is the classical “good guy.” Handsome, super-powered, and genuinely kind-hearted. Who would not want to portray this awesome dude? But any actors vying for the part will need to be patient, as Director James Gunn has confirmed that he is not even considering casting yet…

The Internet has been swirling with rumours and fan suggestions of who would be the next to pick up the Superman mantle, following confirmation of Henry Cavill’s departure. Much as the announcement left a bitter taste in people’s mouths, with fans feeling he was “dumped” from the role and this was un-ceremonial and cruel. The blow was especially savage, given his cameo in the 2022 Black Adam movie, mere weeks before it was revealed he was being dropped. The official explanation is that Gunn’s DCEU film will focus on a younger version of Superman, making Cavill too old for the part. However, Gunn attempted to soften the news by stating that he fully intended to work with Cavill again in the future, indirectly hinting that maybe we have not seen the last of Cavill in the role.

After a month of speculation and theories, James Gunn has finally spoken up via his Twitter, firmly shutting down any notion of a new Superman actor yet. Gunn made the following comment in response to a post from @SuperFilmNews stating that 25-year-old Australian actor Jacob Elordi was rumoured to have been cast in the role, and encouraging people to share their thoughts:

“My thoughts are no one has been cast as Superman yet. Casting, as is almost always the case with me, will happen after the script is finished or close to finished, and it isn’t. We’ll announce a few things in not too long, but the casting of Superman won’t be one of them.”

DCEU fans have seemed to have mixed feelings about Gunn’s involvement in the films, however he has earned a solid stream of praise for his transparency here. The people are grateful that he is not allowing rumours to rage out of control and that he is taking the time to ensure the truth is known. Gunn established this reputation when he was involved with the MCEU and seems he is carrying it with him into the DC realm.

The expectation is that the Superman casting will happen in time for San Diego Comic Con, to allow for a truly dramatic reveal to generate as much buzz as possible. One thing is for sure, no matter who takes up the role of Superman, the DCEU is in for some very exciting times ahead with Gunn at the helm.