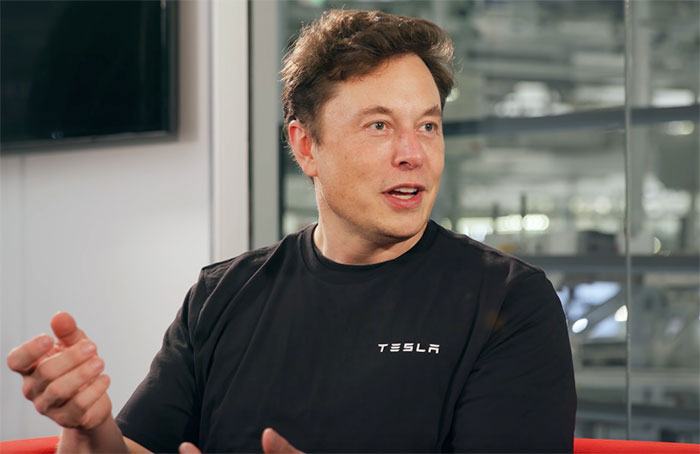 Elon Reeve Musk was born June 28, 1971, in Pretoria, Transvaal, South Africa. He is an entrepreneur, business magnate, and celebrity. He has an estimated net worth of around $270 billion. Elon Musk is considered to be the wealthiest person in the world.

Because of his success and profile, Elon Musk is considered incredibly smart and is assumed to have a high IQ. But the question is if he has taken a valid IQ test and if IQ is a necessary component for his success.

Who were Elon Musk’s parents? 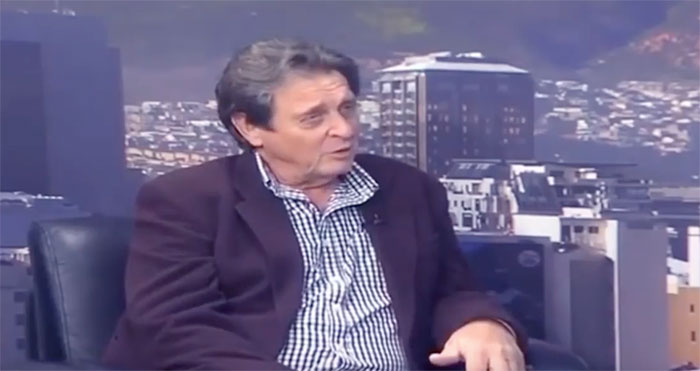 Elon Musk’s parents are Errol and Maye Musk. Errol Musk is South African, and Maye is Canadian. She would marry Errol Musk in 1970 but divorce him in 1979.

Information about Elon’s father, Errol, is significantly rarer. The senior Musk is financially well-off himself, but the nature of that wealth and his relationship with his children is shrouded in mystery and controversy.

The Musk family was financially well off in South Africa, but Elon and his siblings did distancing themselves from the patriarch, who was considered manipulative and abusive.

Where did he go to college? 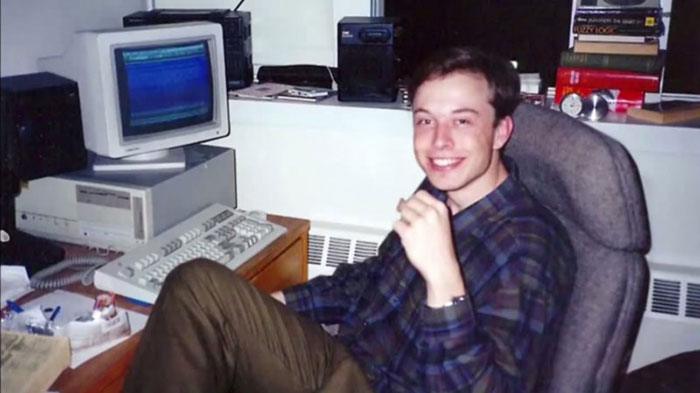 While attempting to find a way into the United States and achieve citizenship, Musk graduated from Pretoria Boys High School in South Africa. Elon Musk would then leverage his mother’s Canadian heritage to enroll in Queen’s University in Kingston, Ontario.

Two years later, he transferred to the University of Pennsylvania. He would follow that with two internships in Silicon Valley and be accepted into a Ph. D. program in materials science at Stanford University. Still, He would drop out after two days, instead following the internet boom.

What are Elon Musk’s accomplishments? 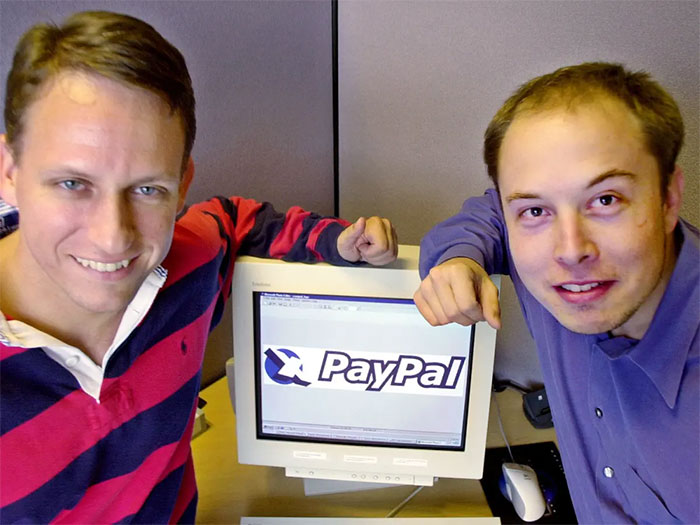 Through determination and generational wealth, Elon Musk has managed to achieve many things. He was Paypal’s first CEO. He is the founder, CEO, and Chief Engineer of SpaceX, a private space and aeronautics company. He is also an early investor, CEO, and Product Architect of Tesla, Inc., though sometimes he is incorrectly implied to be the founder.

Musk is also the founder of The Boring Company, a tech company, and the co-founder of Neuralink and OpenAI, exploring the future is augmentations and artificial intelligence.

What is Elon Musk IQ? Has he ever taken an IQ test?

There is no public data about what Elon Musk’s IQ is. It is reasonable to assume by his academic history and accomplishments that his IQ is above average. Yet, it is impossible to say with no official IQ test results or even a suggestion that he has taken an IQ test. Likely he has an IQ in at least the 150s.

Some sources vary as to his possible IQ, but given his controversial nature and the fervor both for and against him, these can vary wildly.

What are the different levels of IQs?

The IQ, or intelligent quotient, measures a person’s intellect through a series of tests. German psychologist William Stern initially developed the test, and the test has differing results based on the participant’s age. Most IQ scores are determined by a simple formula: Intelligence score ÷ person’s chronological age = fraction, Fraction x 100 = IQ score.

According to VeryWellMind, the IQ score range includes:

Another consideration when factoring in his potential IQ is that Elon Musk has revealed he has Asperger’s Syndrome, which is part of the autism spectrum that affects the development of social and communication skills. Asperger’s Syndrome does not mean a person has a high IQ, but it has been diagnosed in people with high IQs, and Elon Musk fits the profile.

What other celebrities and tech people have high IQs?

Many successful figures in the tech industry are assumed to have high IQs, but few make their IQ scores public knowledge if they even have a record of such things. A person can reasonably assume that Amazon’s Jeff Bezos has a high IQ, with some claims suggesting he is at least in the 150+ range. Similar claims are made about Mark Zuckerberg of Meta and Facebook.

Bill Gates is also reported to have a high IQ, with some sources suggesting he scores a 160. He shares this score with celebrity Conan O’Brien according to some sources.

However, IQ scores are rarely released publicly, so many of these are educated guesses made by various sources. At the very least, they are likely to be more than 140.

Who are his siblings? What do they do? Do they have high IQs as well? 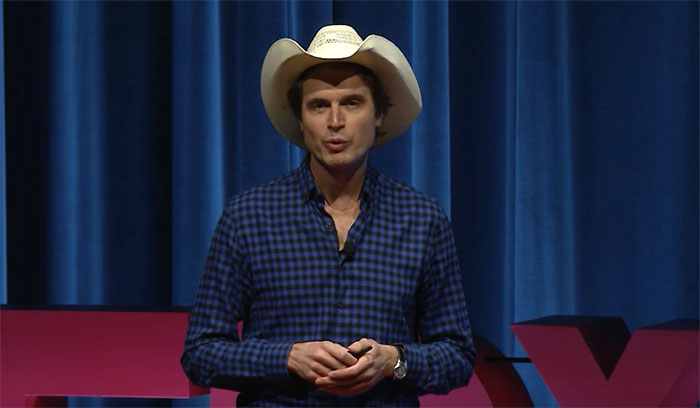 Elon Musk’s younger brother Kimbal Musk is a restaurateur, chef, and entrepreneur. He has been very successful, and though little data exists about his IQ score, it can be assumed he is of above-average IQ. 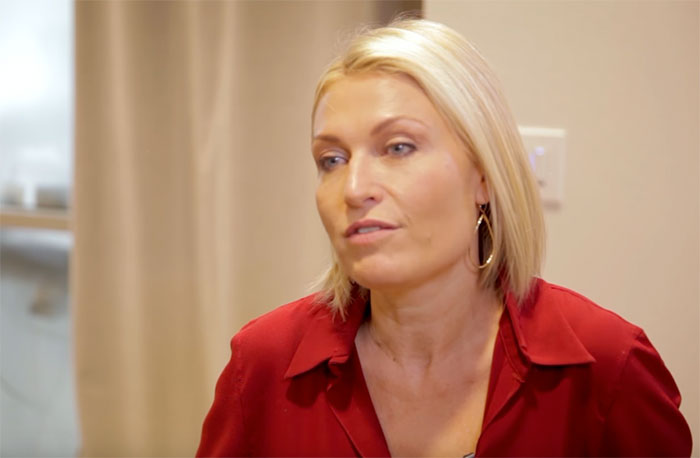 Elon Musk’s younger sister is Tosca Musk, a South African filmmaker who is also a producer and director of media ranging from film to TV. She is also the co-founder of the streaming service Passionflix. Much like her brothers, she is likely to have a high IQ.

Is IQ inherited from parents?

There is some genetic inheritance when it comes to intelligence. An article on Medline Plus suggests that “studies suggest that genetic factors underlie about 50 percent of the difference in intelligence among individuals.”

How Smart Are Elon Musk's Kids?