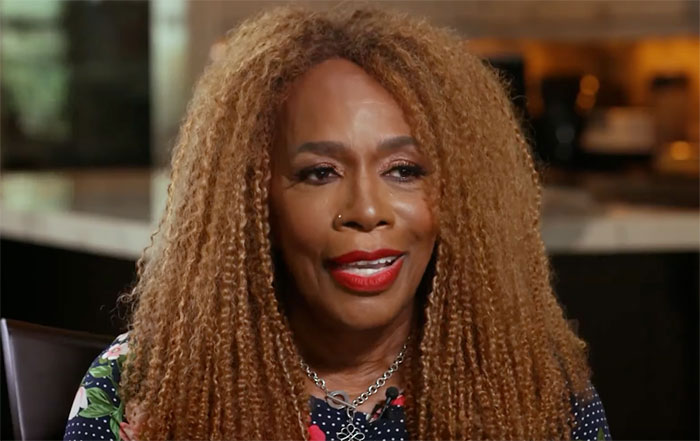 It is often said that behind every strong and successful family, there is a resilient mother at the center of it all. For the Williams clan, perhaps the premier set of kin in tennis history, this platitude certainly rings true.

Oracene Price does not always come to mind as the mother of sports stars Venus and Serena Williams, but she played just as pivotal of a role in their upbringing as anyone else.

Oracene “Brandy” Price was born on April 3, 1952 in Saginaw, Michigan. She was the daughter of an auto mechanic, and completed her education locally around where she grew up. Price graduated from Buena Vista High School and went to college at Western Michigan University.

Is it not publicly known how they met, but Price’s first serious love was Yusuf Rasheed. The two were married in 1972, and it has been reported that the two knew each other for some time, perhaps from Price’s high school or college days.

Unfortunately for the couple, their marriage did not last as long as it could have. Rasheed ended up suffering a heart attack in 1979, which left Price as a single mother. Yetunde Price, Lyndrea Price and Isha Price were three daughters that the couple had during the duration of their marriage. 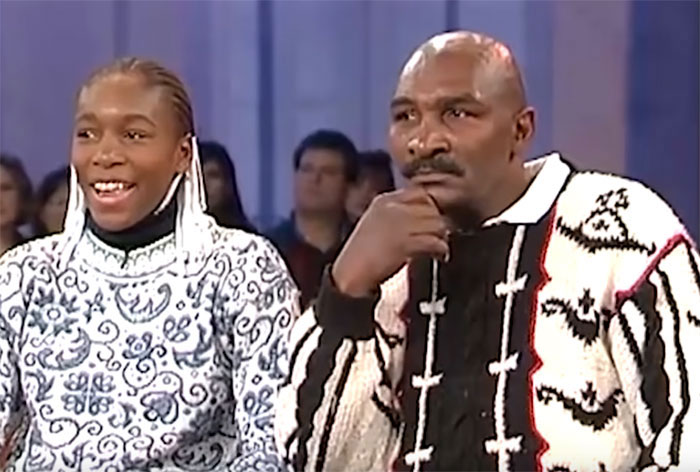 Shortly after Rasheed’s death, Price ended up meeting Richard Williams. The two would end up getting married in 1980, and Price had another two daughters in relatively short succession. Venus Williams was born in 1980, while her younger sister Serena came into the world in 1981.

Richard Williams and Oracene were married until 2002. The couple separated in 2000, and there was an unfortunate incident where it seemed like Williams broke Price’s ribs around that time. Despite the differences between their parents, both were present for the meteoric rise of their daughters on the tennis court.

As most of the world is well aware, Venus and Serena Williams are two of the greatest tennis players, male or female, to ever play professional tennis.

Serena has won 23 major titles, with her last victory coming in the 2017 Australian Open against her sister. Since that time, she has been extremely close to winning other majors, but was the runner-up in four other Grand Slam events in that time frame.

Venus has had a sparkling resume of her own throughout her career, winning seven major tournaments. She had a dominant run in the early 2000’s, winning Wimbledon and the U.S. Open in both 2000 and 2001.

Price had a critical role in the girls’ development. While Richard Williams is widely known as the tennis expert who provided his daughters with best in-class training and the structure to be successful, Price’s dedication to helping her girls realize their dreams was no less admirable.

She was traditionally trained as a nurse, but personally took it upon herself to learn the game so she could impart knowledge on to her daughters. 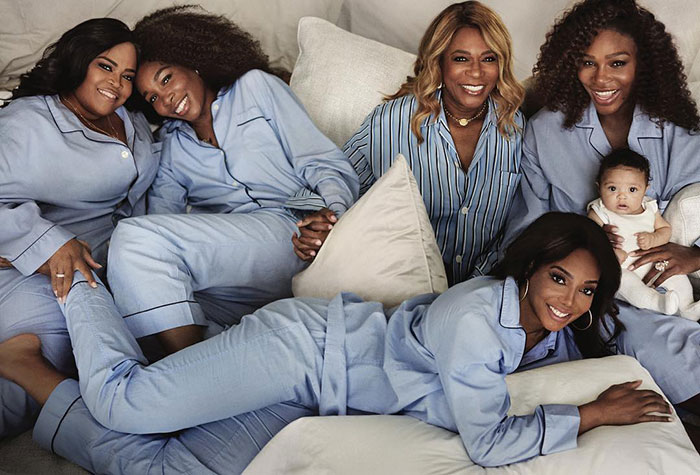 Price also became the breadwinner when it was decided that Richard Williams would spend all of his time training the girls.

Not only did she have to earn money for Venus, Serena and Richard; she was also responsible for the well-being of the three daughters she had from her prior marriage.

Both tennis stars have paid homage to their mother often, especially when Serena herself became a mother. The family would also end up moving to Florida from Compton, California, as Price had concerns about her daughters growing up in an unsafe neighborhood.

With regards to criticism surrounding the figure of Serena, Oracene Price would continue to stress that women come in all shapes and sizes. What mattered most to Price was how Serena performed on the court, rather than how she looked while she was doing it. 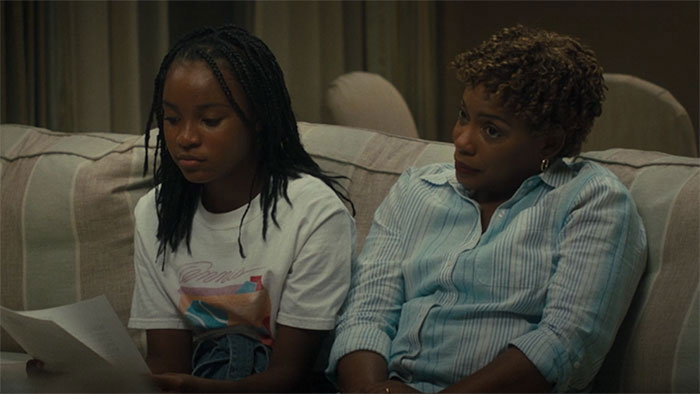 Considering all that has happened in the past several months with the movie’s stars, it is hard not to be familiar with the story that 2021 King Richard tells.

Will Smith plays the leading role of Richard Williams, while Oracene’s part is played by Aunjanue Ellis.

The movie title does nothing to shift the level of credit for the girls’ sports success to their mother, but the film does cast Ellis in a favorable light that helps viewers understand that she is an important part of the story.

Richard Williams is (perhaps accurately) cast as a single minded individual who will do whatever it takes to get his daughters to succeed, and there are scenes in the movie where Oracene argues with her husband’s methods.

While it is highly likely that certain scenes were exaggerated for dramatic effect, there would appear to be elements of truth surrounding the role each parent played in the girl’s childhood.

Parents do not have kids with the expectation that they will one day have to lay their children to rest, but unfortunately for Oracene Price, that horror became a reality in 2003.

Her daughter Yetunde was killed in a despicable act while on the road in Compton. Shots were fired and Yetunde was struck in the incident, and was pronounced dead at the hospital. As the Williams’ half-sister, Yetunde was close to Venus and Serena, serving in a supportive role as their personal assistant.

She also achieved success outside of her sisters’ purview, as Yetunde was a nurse and had also owned a beauty salon in her lifetime. 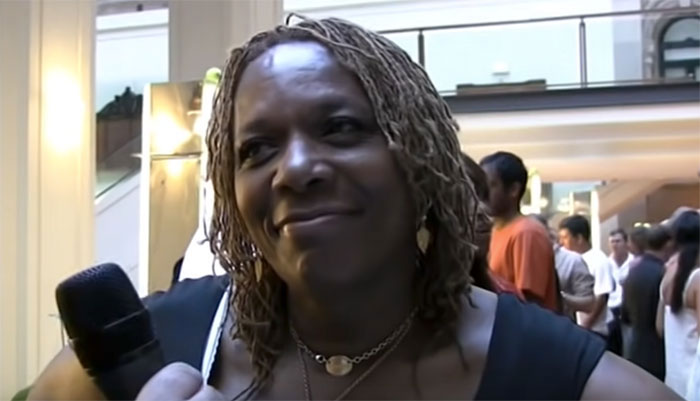 Oracene Price is a practicing member of the Jehovah’s Witness faith. Price did not grow up as a Jehovah’s Witness, but ended up converting around the time that she gave birth to Venus and Serena.

Price’s daughters would all follow their mother on this religious track, and Serena has publicly thanked the Jehovah God for the blessings that she has received in her life.

It has been reported that the family has gone door to door to spread their faith, which is a required part of practicing the religion.

Lyndrea Price - Everything You Wanted To Know About Venus And Serena…