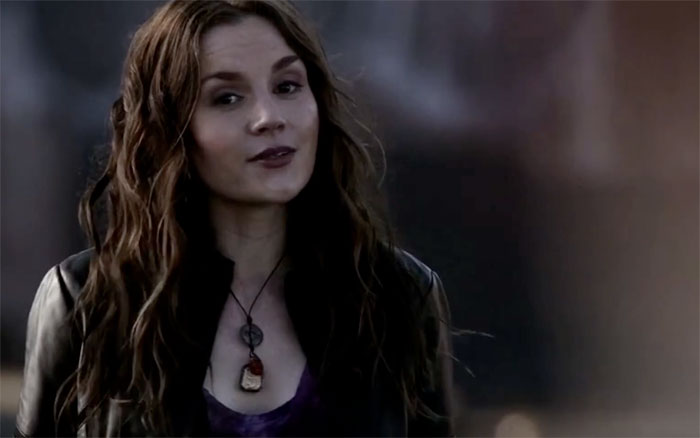 Rachel Anne Miner is an actress known for her role on the tv series Supernatural, as well as being an advocate for disabled actors.

She was born July 29, 1980, in New York, NY, to Peter Miner, an Emmy-winning director and producer, and Diane Miner, a writer, and off-Broadway director.

Her father was also an acting teacher at T. Schreiber Studio in New York and a directing teacher at Columbia University. She has one half-sister and three half-brothers, including actor Peter Miner.

The third-generation actress is the granddaughter of director/producer Worthington Miner and actress Frances Fuller.

She attended the Professional Children’s School in New York, which boasts many famous alumni, including Sarah Jessica Parker, Carrie Fisher, and Christina Ricci.

Miner got an acting coach at eight and had an agent the following year. However, the 5’4” actress has stated she has wanted to act since the age of two. She told the site Hypable, “I loved the imagination of it. I started acting at such a young age, because I wanted to. “

How did Rachel Miner get her start? 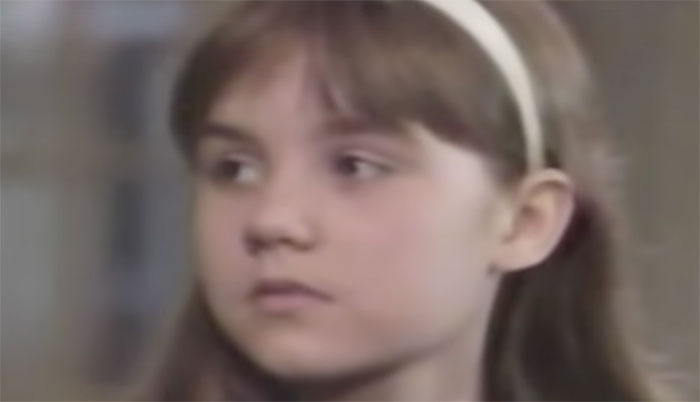 In 1990, Miner got her start playing Michelle Bauer on the soap opera, Guiding Light for five years.

The same year, she made her movie debut in Woody Allen’s Alice. She won three Young Artist Awards and an Emmy nomination for her role in Guiding Light. 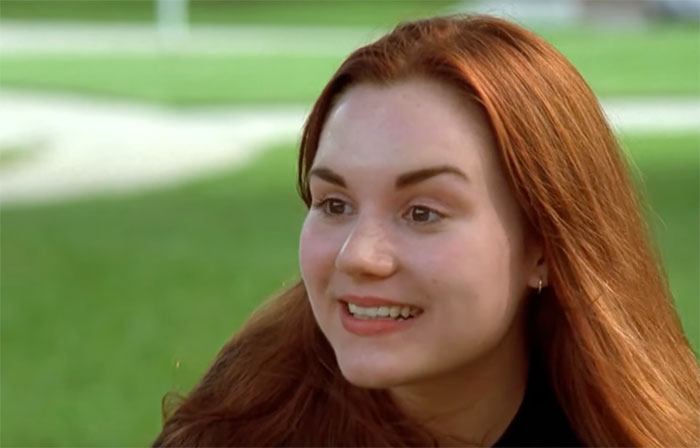 She received praise for her role in the film, Bully in 2001, based on the murder of Bobby Kent. While the movie received mixed reviews, Miner won Best Actress at the Stockholm Film Festival for her role. 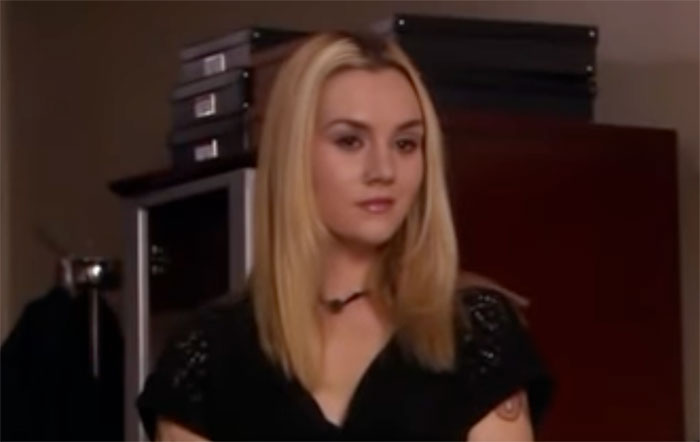 In 2007, Miner played the role of Dani, a secretary by day and Suicide Girl by night on the television show Californication. She had a 12 episode run on the show.

The following year, she had a starring role in the movie “The Butterfly Effect 3: Revelations.”

Other credits include The Black Dahlia, Haven, Penny Dreadful, Thanks to Gravity, CSI, and Bones. 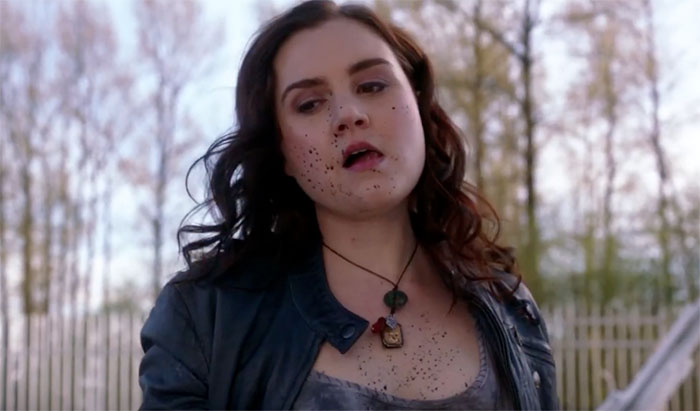 In a more prominent role, Miner replaced the existing actress, Nicki Aycox, of the television series Supernatural in 2009 and took over the role of Meg Masters. She continued the part until 2013.

Writers of Supernatural originally wanted Aycox to reprise the role of Meg Masters but opted to keep Miner for storyline purposes; however, the character was killed off in later seasons.

Miner has starred in several theater roles, including The Diary of Anne Frank, Blue Surge, Naked Faith: The Way at Naked Angels in New York, and God of Vengeance.

During her time in The Diary of Anne Frank, she was hit by a car while crossing the street and broke her leg. The injury forced for to sit out of the play as an understudy temporarily took the part. 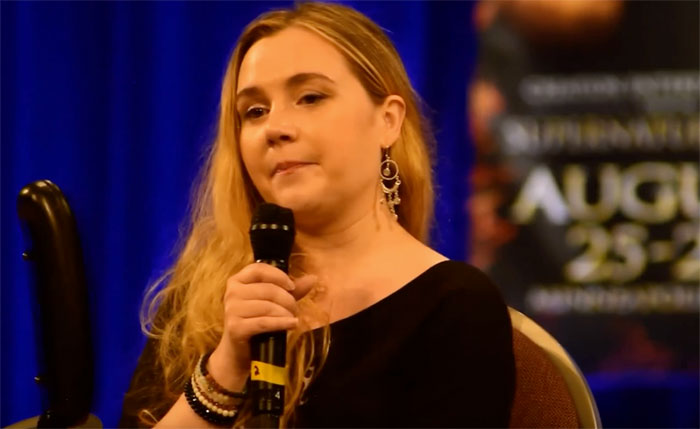 In 2010, Miner was diagnosed with multiple sclerosis (MS), a disease that impacts the brain and spinal cord. While the cause of MS is unknown, it causes something that forces the immune system to eat away at the protective covering of nerves.

The initial signs of MS include impaired coordination, vision loss, cognitive problems, fatigue, tingling, and numbness. Miner is quoted as saying she thought maybe she had a slipped disc as symptoms started to appear. She began having motor issues and was losing feeling in her extremities.

After having symptoms for a year, Miner reached out to her doctor, and he ordered an MRI. The results were obvious, and she was diagnosed with MS about a week before her 30th birthday.

While Miner was diagnosed in 2010, she didn’t publicly announce 2013. The illness forced her to approach her work differently. “It was very difficult for me to deal with the transition into not being able to withstand all of that,” she said.

Miner uses a wheelchair or scooter when she is going out due to her poor balance. She advocates for better accessibility on set and hopes disabled persons can have more starring roles rather than background parts.

On an episode of Chicago Fire, she played a mother who used a wheelchair and tried to crawl up the stairs to save her son from a fire. The actress performed all the stunts herself and was determined to do it independently. 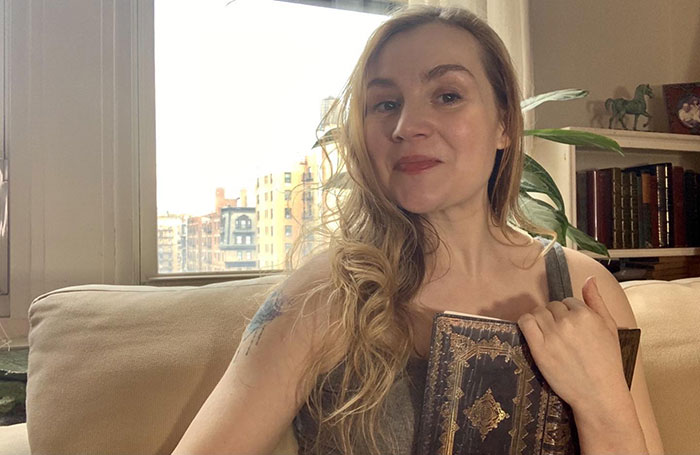 Rachel is an avid reader and can often be seen with a book in her hand on social media. She posted a link to her GoodReads account and it shows that she has read over 1000 books.

Some of her favorite books include Kafka on the Shore, Man’s Search For Meaning, Harry Potter and The Silmarillion.

Is she retired from acting? 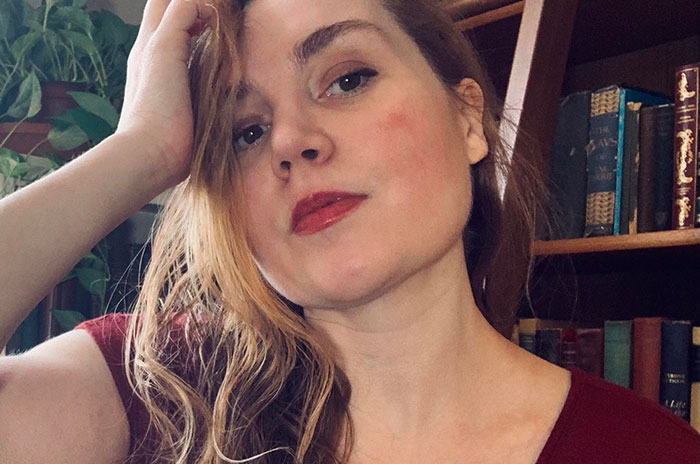 While rumors spread that MS caused her to retire from acting, she has said she continues to pursue her career. Now, she attends auditions from her wheelchair and advocates for equal representation.

Right before her diagnosis in 2010, she starred in Love & Distrust with James Franco and the horror film 51, but has not acted much in the last decade, except for the role on one episode of Chicago Fire in 2020.

Instead, her diagnosis eventually led to her latest endeavor. In 2017, she became the executive director of Random Acts, Inc., a non-profit organization that inspires random acts of kindness worldwide.

The organization, which has been around for over 10 years, hopes to inspire others to perform random acts of kindness regardless of the size. Miner said, “This area has always been deeply important to me, trying to figure out how to do as much good in the world.”

Miner has proved to be a creative and innovative leader and spearheads the organization’s endeavors.

While she wasn’t 100% up for the role of executive director, co-founder Misha Collins and board member Michelle Henning pushed her to pursue her dreams. On her staff biography page, she says if she could have a superpower, it would be to heal emotional wounds to help people more effectively.

Miner has studied philanthropy for most of her life and is a self-described charity geek.

Miner said of the union, “Ultimately, the marriage was a choice made with our hearts, not with our heads.”

Miner also dated the late actor Brad Renfro in 2000 but has not been public with any other relationships. The two starred together in Bully.

Rachel Miner does not have any children.