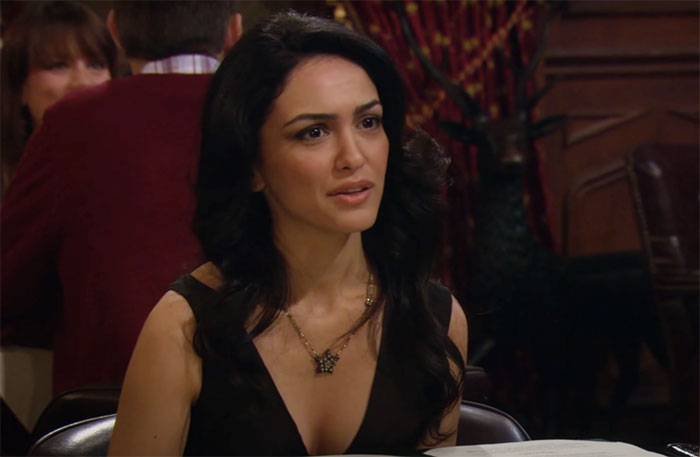 Nazanin Boniadi is an Iranian American actress well-known for her role as Nora on How I Met Your Mother. She has also appeared in various hit shows like 24, Scandal, and Homeland and got her start on the popular soap opera General Hospital, but she has also taken her talent to the big screen.

Boniadi was born in Tehran, Iran, on May 22, 1980; however, less than a month after her birth, her parents moved to London. The actress was born during the aftermath of the Iranian Revolution, and her parents applied to be political refugees in London.

The actress attended a Hampstead independent school and continued her education at the University of California, Irvine, where she earned her bachelor’s degree in biological sciences.

Boniadi’s mother was a dedicated Scientologist, along with her mother, in the mid-2000s but has since left the church and considers herself a non-practicing Muslim.

Boniadi started in daytime television and continues to add to her resume. So, let’s look at the actress’s most notable roles. 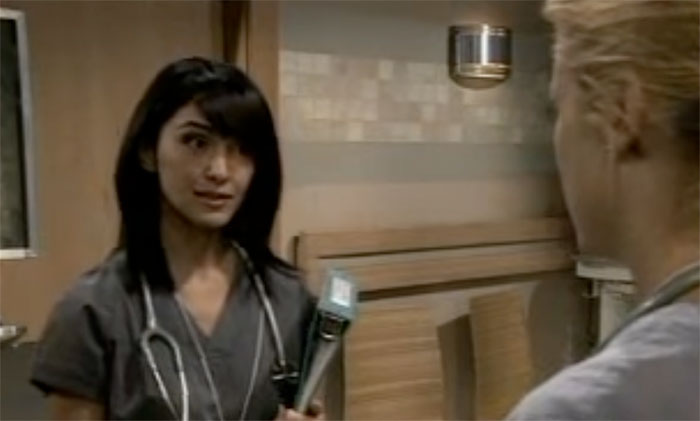 From 2007-2009, the actress appeared in 119 episodes of the soap opera General Hospital as Leyla Mir. She reprised her role for 13 episodes in the spinoff General Hospital: Night Shift. General Hospital was one of Boniadi’s first roles, for which she was nominated for an NAACP Image Award for Outstanding Actress in a Daytime Drama Series.

The actress had an uncredited role as an Afghan Refugee Woman in the biographical comedy-drama film Charlie Wilson’s War. The movie was based on the story of U.S. Congressman Charlie Wilson and CIA operative Gust Avrakotos. The film had big names attached to it, including Julia Roberts and Tom Hanks.

Boniadi appeared in two episodes of the hit FOX series 24, appearing as a “blonde woman.” While she may not have starred in the series, it helped build her resume and aid in gaining future roles that would help further launch her career.

How I Met Your Mother 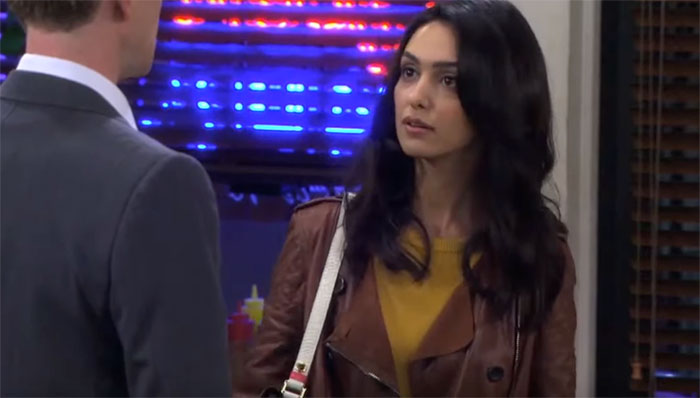 In 2010 and again in 2014, Boniadi appeared in 10 episodes as Nora in the hit sitcom How I Met Your Mother. Her character played a love interest of Barney Stinson (Neil Patrick Harris) and a coworker of Robin Scherbatsky (Cobie Smulders).

Boniadi initially appeared in seasons six and seven with a brief appearance in a season nine montage. In season six, the two characters have their first date playing laser tag, and while Barney doesn’t show his feelings for Nora, there’s something between them.

The couple had their ups and downs, and the final straw was when Barney cheated on Nora with Robin not long before Barney was scheduled to meet Nora’s parents.

While Nora agrees to stick around, it’s on one condition – he denies feelings for Robin, but alas, it would happen, so Nora is sent packing. 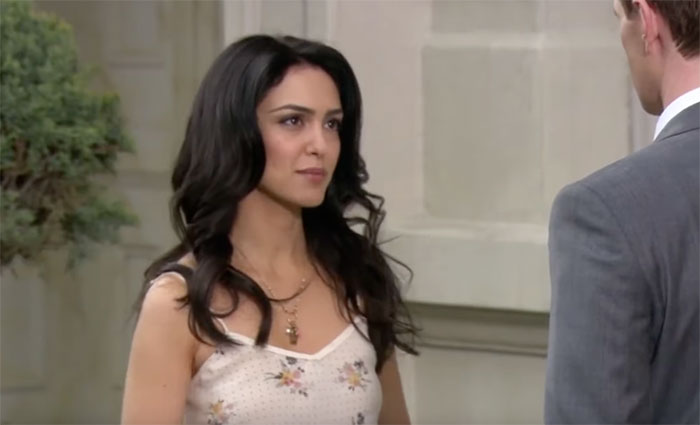 Boniadi dished to T.V. Guide about her childhood crush on her onscreen love, Neil Patrick Harris. "So, to be playing his girlfriend now is surreal,” she said.

In 2014, Boniadi appeared as Adnan Salif in seven episodes of season three of the political thriller television series Scandal. The series was created by Shonda Rimes and starred Kerry Washington, with Boniadi playing a recurring villainous on the show. 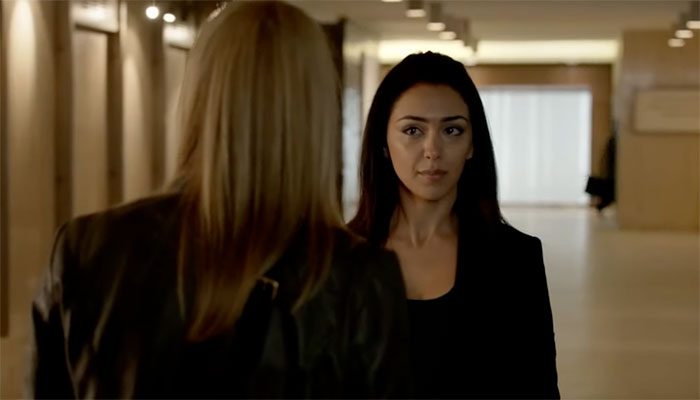 Boniadi starred as Fara Sherazi in 12 episodes of the thriller television series Homeland. With some calling Homeland “T.V.’s most Islamophobic show,” Boniadi said, “I saw all these white people looking at me. It felt like I was getting analyzed and assessed like they think they know everything about you based on your attire.”

However, the actress saw her character as an intelligent, independent Muslim woman.

The actress played Esther in the 2016 epic historical drama film Ben-Hur. Boniadi’s character was a love interest of Ben-Hur, and the actress was pleased with her role as it displayed her character as strong-willed and independent. The actress compared her part to the original 1959 film and said Esther was a stronger woman and character.

Boniadi starred as Zahra Kashani in the 2018 action thriller film Hotel Mumbai. The film was inspired by the 2009 documentary Surviving Mumbai and centered around the 2008 attacks at the Taj Mahal Palace Hotel in India. Boniadi starred alongside Dev Patel and Armie Hammer. 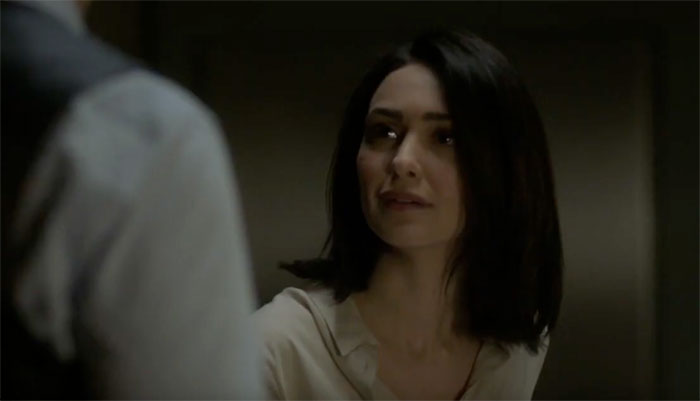 The actress played Clare Quayle for 17 episodes in the science fiction thriller series Counterpart. The show aired for two seasons, from 2017-2019, with Boniadi appearing between 2017-2018. Airing on the premium cable network Starz, the series followed an office worker for a Berlin-based United Nations agency.

What is Nazanin Boniadi  doing now? 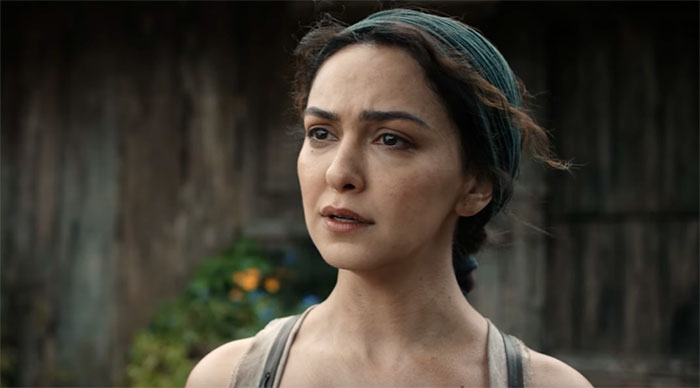 Nazanin Boniadi is still a very active actress and recently appeared in the 2022 fantasy television series The Lord of the Rings: The Rings of Power.

The actress’ character, Bronwyn, is a human mother who owns an apothecary in the Southlands. The series is based on the popular book The Lord of the Rings and was produced by Amazon Studios. The show premiered in the fall of 2022 with mostly positive reviews

The actress is also a strong activist and was a spokesperson for Amnesty International USA, focusing on the treatment of Iranian women, youth, and prisoners of conscience. Boniadi has also volunteered at the northern France refugee camp Care4Calais and is a member of the think tank of the Council on Foreign Relations.

Boniadi talked to Vogue in 2021 and discussed a clothing collaboration with designer Amir Taghi, a fellow Iranian American. She told the magazine, “I realized that through the civil rights movement and women’s suffrage, fashion was used as a way to put a visual on the messaging. I thought, ‘How can we do that for what I’m passionate about?’ which is women’s rights in Iran.” 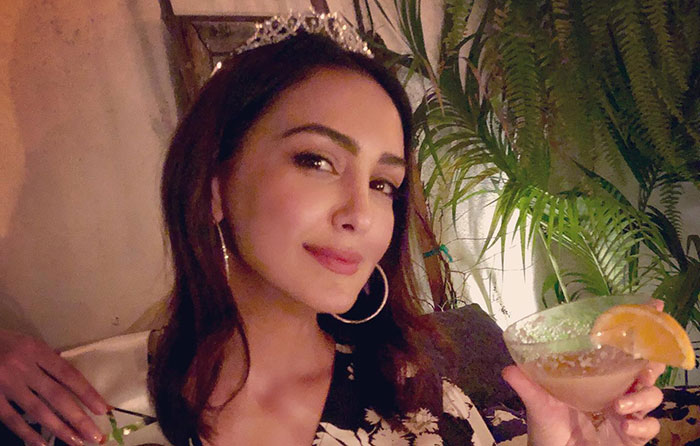 Kelly is a contributing writer who has been a TV and film junkie since an early age. When she’s not writing or binge-watching her favorite show, she’s trying to keep up with her three kids and rescue pup, Chloe.
More from Kelly