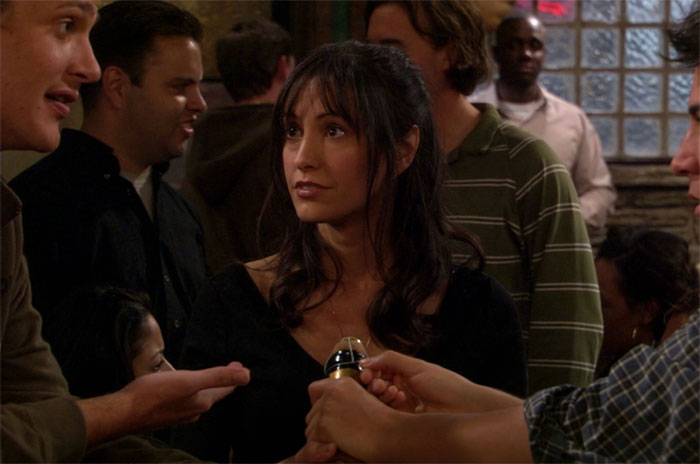 Charlene Amoia is an American actress and model best known for her recurring role as Wendy the Waitress on CBS sitcom How I Met Your Mother. She has also appeared in a number of films including American Reunion, Author Anonymous, Harley Quinn: Birds of Prey, and The Conjuring: The Devil Made Me Do It.

Amoia was born on September 25, 1982 in Buffalo, New York. At the age of 15, Amoia moved to Las Vegas with her family before eventually relocating to Los Angeles to pursue acting as a career.

Charlene says she kind of fell in the world of acting and entertainment after one of her father’s employee asked her to substitute for her in a show for shoe modeling. After working for a week at the show, the girl’s agent signed her up and started to send her to auditions.

Working with the agent, Amoia modeled and “did some random jobs”. When she eventually graduated from school, she moved to Los Angeles and began officially auditioning as an actress.

Amoia’s first roles were small, but helped her get into the industry that would later feature her in various films and TV shows. Her very first role was in 2001 on an ABC soap opera called Port Charles, in which Amoia appeared in 5 episodes between 2001 and 2003.

In 2004, she also appeared on an episode of Joey, a Friends spin-off centered around Matt LeBlanc’s character Joey Tribbiani.

How I Met Your Mother 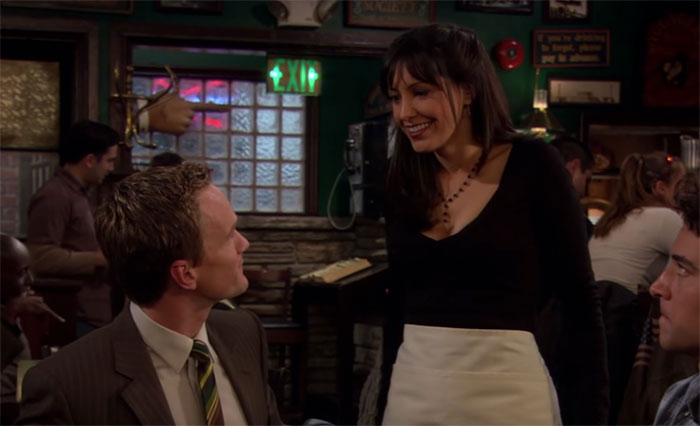 In 2005, Amoia appeared as “Wendy the Waitress” on hit sitcom How I Met Your Mother in an episode entitled “Return of the Shirt.” Although she would only appear in 17 total episodes during the show’s 9 season run, fans loved her character and it is the role that most people associate Charlene Amoia with.

Not much is known about Wendy, other than that she works at MacLaren’s where the gang is drinking and hanging out in essentially every episode and that she once dated Neil Patrick Harris’ character, Barney Stinson. 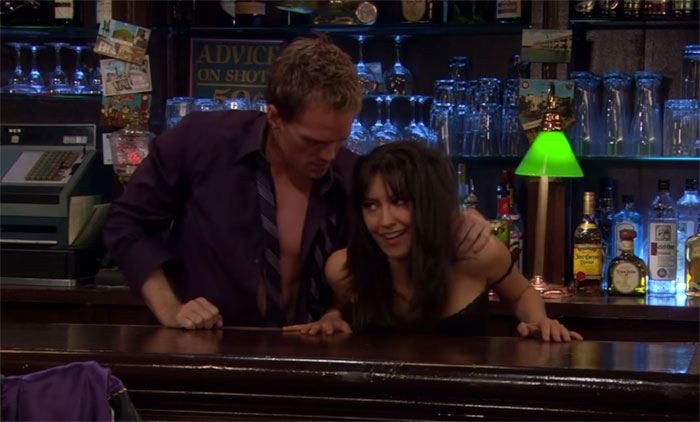 While Wendy pops in and out of the series, her character eventually finds love in Meeker, a former coworker of Marshall who develops a rivalry with him, when the two meet outside of MacLaren’s and bond over their mutual dislike for Marshall.

Amoia’s favorite of her 17 appearances are "Garbage Island" and “The Platinum Rule”, which revolved around Ted hatching yet another awful idea to date his dermatologist despite being advised not to do so by the whole gang.

According to Amoia, “it was so much fun to have the story arc and conflict”, as the episode recapped events that led up to Barney and Wendy’s present day relationship with one another. 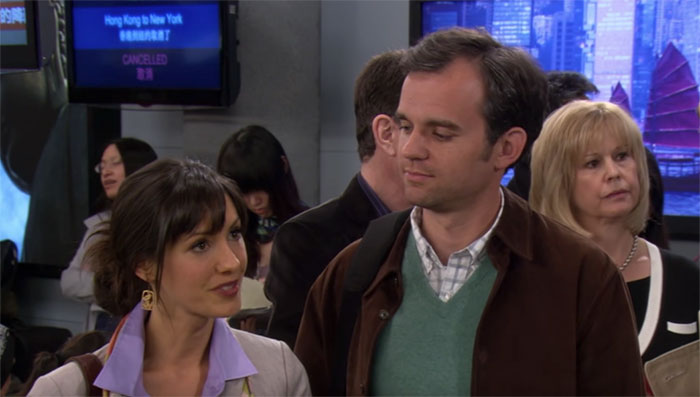 Regarding her time on the show, Amoia recounts it fondly. “It was a very jovial group of people,” she said. “People made a lot of jokes, and it was a really nice atmosphere to be around.”

What is Charlene Amoia doing now? 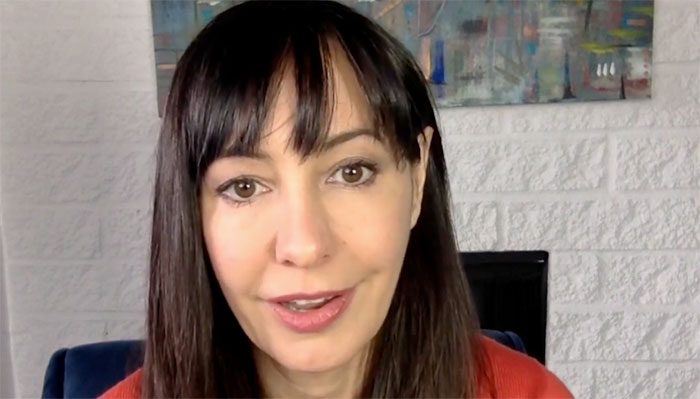 While How I Met Your Mother remains the show people most often associate with Amoia, her acting career is extensive. IMDb, as of 2022, lists her as an actress in 95 different TV shows and films. Some of her credits include recurring roles on TV soap operas such as The Young and the Restless and Days of Our Lives.

Amoia appeared as a guest in TV shows like Glee, Shameless, NCIS: Los Angeles, iCarly, The Mentalist, General Hospital, American Horror Story, Grey’s Anatomy, The Flash, and The Resident among many, many more.

Amoia would also appear in a number of films including Seven Pounds, American Reunion, Authors Anonymous, Sniper: Special Ops, Birds of Prey, and Adverse to name a few.

Here are some of her most recent appearances:

The Conjuring: The Devil Made Me Do It 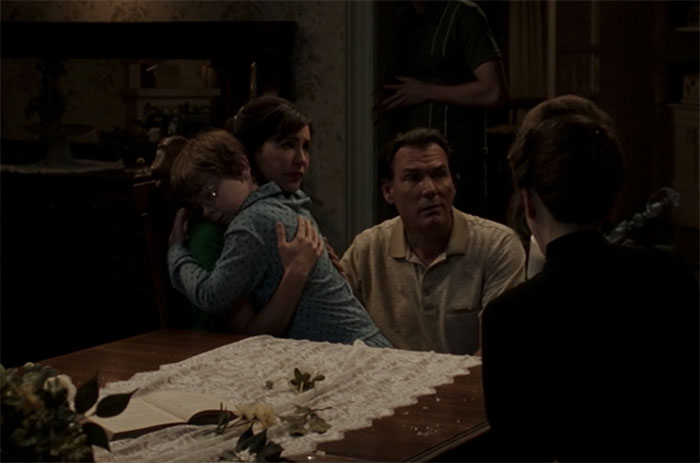 In 2021, Amoia appears in the newest installment of the supernatural horror movie franchise The Conjuring. The film received mixed reviews from critics, but grossed over $200 million against a $39 million budget establishing it as a commercial success nonetheless.

Also in 2021, Charlene acted in the Netflix movie Fear Street Part One and Fear Street Part Two, a slasher film based on the book by R.L. Stein. The movie revolves around a group of teenage friends who encounter an ancient evil that has plagued their town with brutal murders. Charlene would play the character of Rachel Thompson. 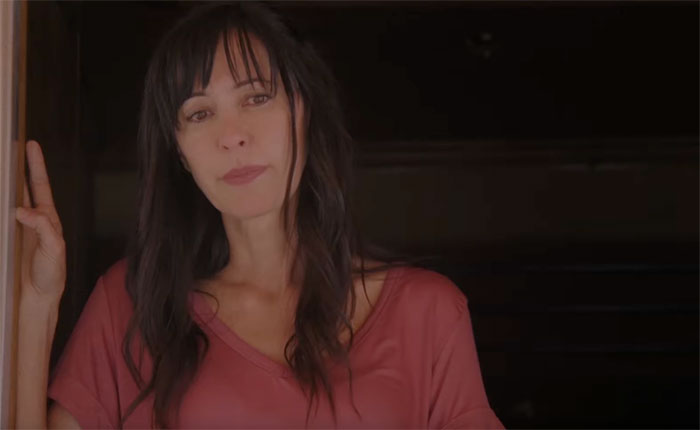 In 2022, Amoia appears in TV series Sons of Thunder, a show starring Randal Reeder as a biker who is traveling the country on his motorcycle to atone for past sins he committed during his time with a gang. The show streams exclusively on Pure Flix, a Christian entertainment platform focusing on providing positive entertainment to viewers.

Amoia is set to appear in new TV series These Stones, which will contain elements of drama and mystery with a supernatural spin. These Stones is in pre-production as of 2022. 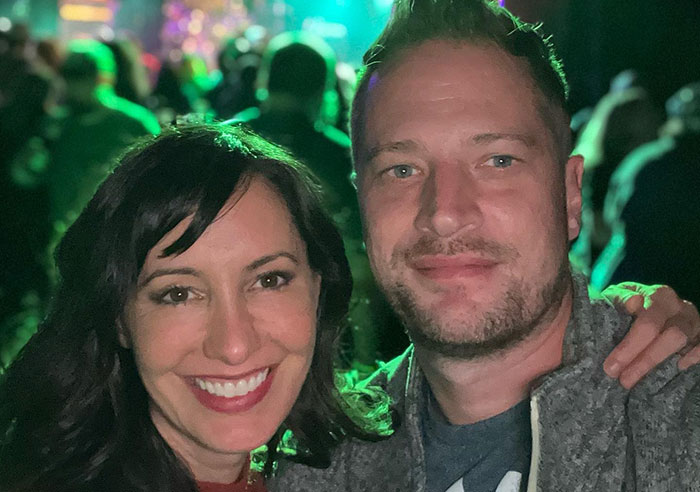 Amoia has been private about her love life, but revealed in 2021 to be in a long relationship with a man named Zac, or @zacandsbackpack on Instagram. It is unclear his profession, but his Instagram features a heavy travel focus and he is pictured visiting locations everywhere across the globe.

Charlene and Zac are not married and have no children together, but they do have a dog. You can keep up with Charlene on her Instagram and Twitter.

She Played 'Kandi' On Two and a Half Men, See April Bowlby Now At 42She Played 'Nora' On How I Met Your Mother. See Nazanin Boniadi Now At…