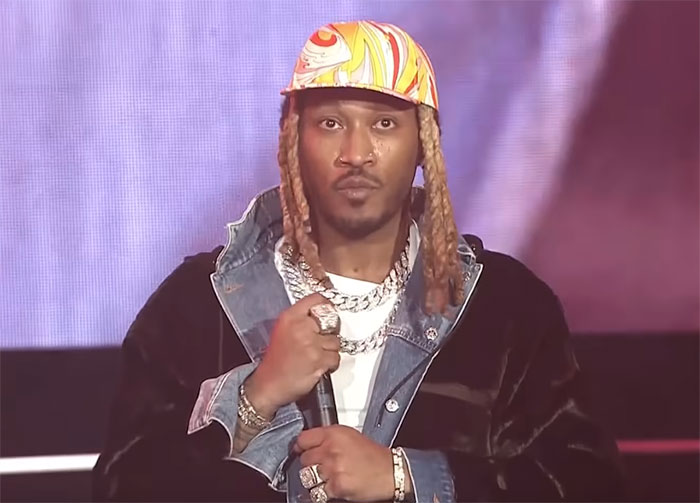 Future is the stage name Nayvadius DeMun Wilburn. He has also gone by Meathead, Future Hendrix, Pluto, and Nayvadius Cash. He was born on November 20th, 1983, in Atlanta, Georgia. He is considered one of the most influential rappers of his generation.

Future earned his high school diploma from Columbia High School in Decatur, Georgia, but soon became involved in Atlanta’s rap scene. He first began to go by Future while performing with the musical collecting The Dungeon Family with his cousin Rico Wade. Soon Future came under the influence of Atlanta rapper Rocko, who signed future to A1 Recordings.

Who are Future’s parents?

Future’s father is not a well-known part of the rapper’s biography. His father was largely absent, and there is not much information about him.

For a time, Future stayed with some friends and aunties growing up as well.

Why do people think he’s Haitian?

Many people believe that Future is a Haitian rapper because of online rumors. He has confirmed he is not Haitian, but he also is known to spend a lot of time in Miami and, in particular, the Lil’ Haiti community. He spends so much time there that many people believe he is Haitian.

Future’s father or mother could have Haitian ancestry, but he has not confirmed that, so there is no evidence that he is a Haitian rapper beyond some circumstantial evidence.

Complicating matters is his song “Lil Haiti Baby” off EVOL in 2016. On DJ Khaled’s We The Best Radio, Future said that “Lil Haiti Baby” is his favorite track from the 2016 album. So in the case of Future, he is often considered Haitian because he is not public about some parts of his background and family. On the other hand, he is regarded as a Haitian rapper because of his associations with the community.

What is Future best known for? 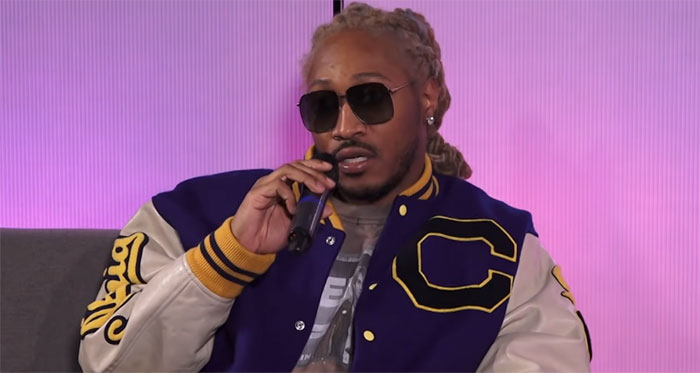 Future has had an extensive career since his debut in 2010. He has won many awards for his work in the music industry. Among some of his most influential songs are “Turn On the Lights,” “Honest,”  “Where Ya At,” and “Low Life.” Many suggest that he is the greatest rapper alive right now. His career began pretty early on, and his success came fast. From a GW profile, “Future had an incredible mixtape run in the underground Atlanta circuit with efforts like Dirty Sprite, and his debut studio album, Pluto, spawning several hits. By the time Honest was being teased, Future’s projects were feverishly anticipated on a mainstream scale.”

Also of note was his Grammy Award-winning performance of “King’s Dead” with Kendrick Lamar, Jay Rock, and James Blake.

One of his most famous songs is “Codeine Crazy” from the 2014 mixtape Monster. The track is a stark, honest look at his drug addiction.

What famous musicians are Haitians?

Many great musicians and performers have come from Haiti. Among them, the most popular is the actor and rapper Wyclef Jean. Other famous musical talents include DJ Kaytranada, singer and keyboardist Michel Martelly, and actor-singer Luck Mervil.

More artists are coming out of Haiti all the time and are starting to be noticed as well.