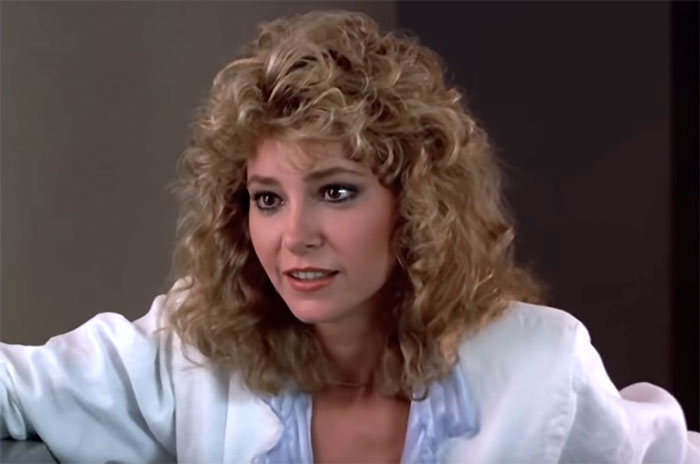 Lisa Eilbacher is a retired American actress who had a few significant roles in the 1980s but retired in the 1990s. On May 5th, 1956, she was born in Dhahran, Saudi Arabia.

She was the daughter of an American oil company executive. She would spend her childhood in Paris until her family moved to Beverly Hills, California, where she would be spotted on the streets and begin work as a child actor.

She is of German ancestry, and during her career, she had an interest in bodybuilding.

How did her career start?

Upon moving to Beverly Hills as a child in the 1950s, Lisa Eilbacher would catch the attention of producers and be cast as a child actress. 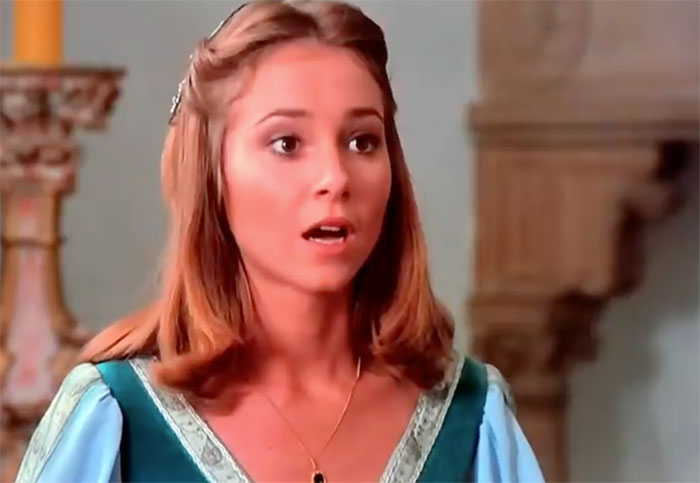 She would continue to make television series appearances, with a significant run of episodes of The Hardy Boys/Nancy Drew Mysteries (1977) being a highlight in her early career. She played the recurring character Callie Shaw. 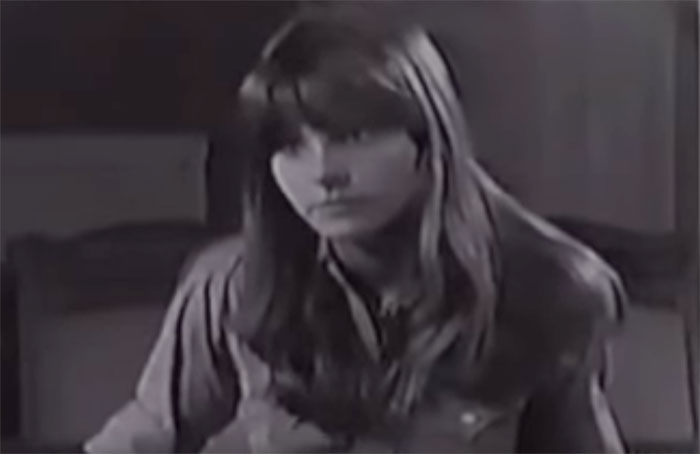 Lisa would also audition for the part of Princess Leia in the 1977 movie Star Wars: A New Hope

An Officer and a Gentleman 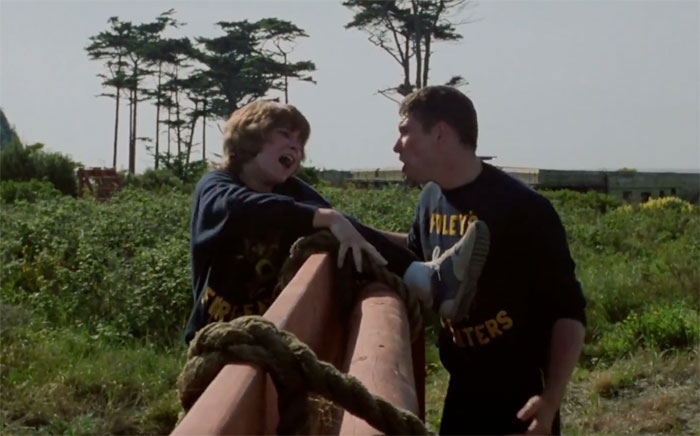 A major breakthrough for her in her career would be in the 1982 romantic drama An Officer and a Gentleman, where she played the character of Casey Seeger. The film follows a young man at Navy Officer Candidate School who desires to become an aviator.

The film was directed by Taylor Hackford for Paramount Pictures and starred Richard Gere, Debra Winger, and Louis Gossett Jr.

In the movie, Lisa Eilbacher plays a Navy recruit who struggles with the obstacle course, but Zach risks breaking a record to help her finish her run, illustrating teamwork. 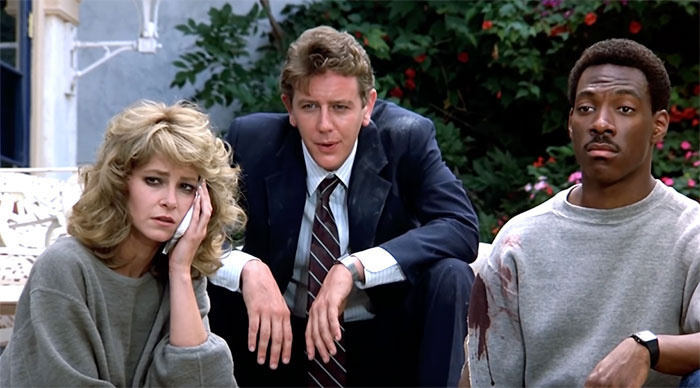 Beverly Hills Cop was a 1984 action comedy film directed by Martin Brest for Paramount Pictures. The film was a high-grossing film that was extremely popular. The film starred Eddie Murphy, Judge Reinhold, John Ashton, and Lisa Elibacher. The film would turn Eddie Murphy into an international star.

The film follows Detroit cop Axel Foley as he investigates the murder of his best friend in Beverly Hills.

Lisa Eilbacher would play Jeanette "Jenny" Summers, a mutual friend of the murder victim, and Eddie Murphy’s Axel Foley. Jenny would be a significant player in the events of the film.

Midnight Caller was a drama television series that aired on NBC from October 1988 to May 1991. The series was created by Richard DiLello and dealt with the phenomenon of talk radio. The shows starred Gary Cole, Wendy Kilbourne, Dennis Dun, and Lisa Eilbacher. 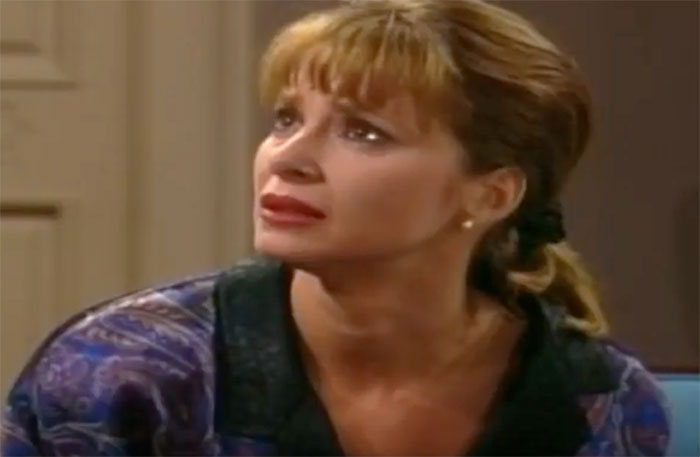 Lisa Eilbacher’s career seemingly came to an end in 1995 with the release of her final movie, 919 Fifth Avenue. In that TV movie, she played the character of Valeria Damore.

In the years since, she has been virtually unheard of. She has had no scandals or controversies, nor has she come back for any new film projects. She seems to be retired with no desire to act again. 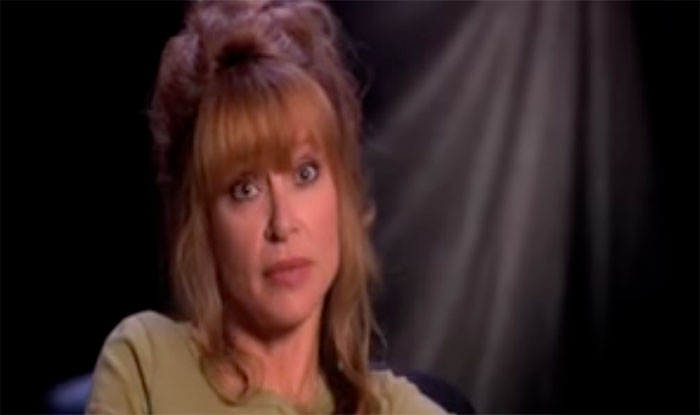 With that being said, there is a lot of interest in her and where she is, so perhaps one day, she may get the acting bug again. 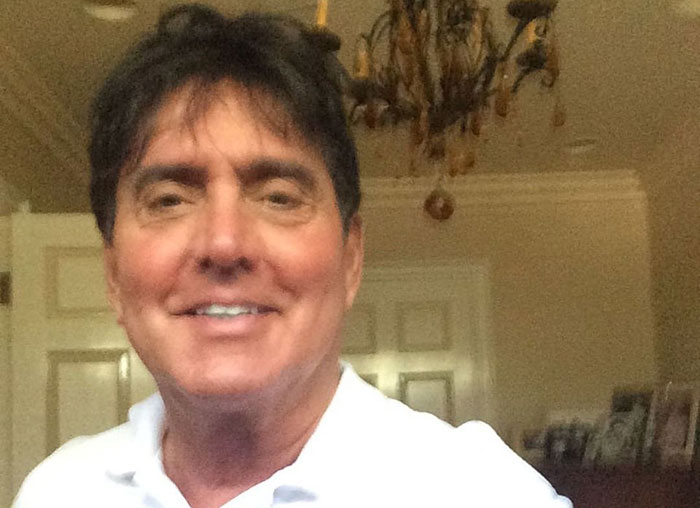 Lisa Eilbacher married director and cinematographer Bradford May on the 27th of August 1988. The two have been together since.

On August 3rd, 1951, Bradford May was born in Los Angeles, California. He is best known for his work as a cinematographer on The Monster Squad (1987) and for directing both Lady Against the Odds (1992) and Tremors: The Series (2003).

The two likely first met on the set of the 1980s version of The Twilight Zone. Specifically, during the production of the episode “The Storyteller/Nightsong” in 1986, where she acted in one segment, and he was the director of that segment.

There is no record of Lisa Eilbacher having any children. It seems likely that Lisa Eilbacher never had a child, though given how private she has been since the mid-1990s, it would be hard to tell.

Lisa Eilbacher is one of five siblings, but she was one of the three actors in the group. However, curiously, all three of the actors in the family would retire from the industry rather dramatically. 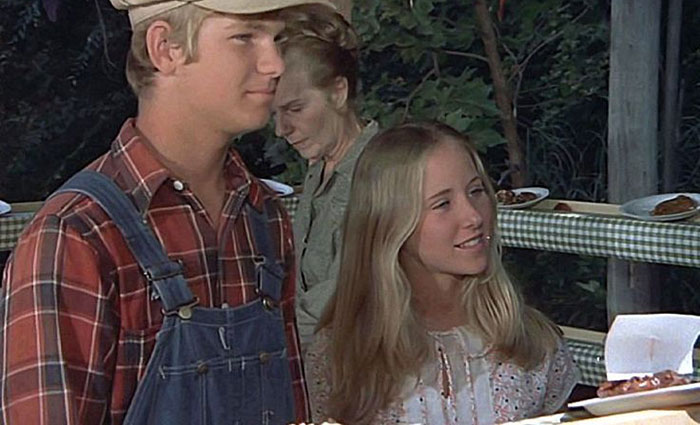 Cindy Eilbacher is Lisa’s youngest sister and is best known for Planet of the Apes (1974) and The Young and the Restless (1973).

There is no evidence of Lisa Eilbacher having an active social media presence.