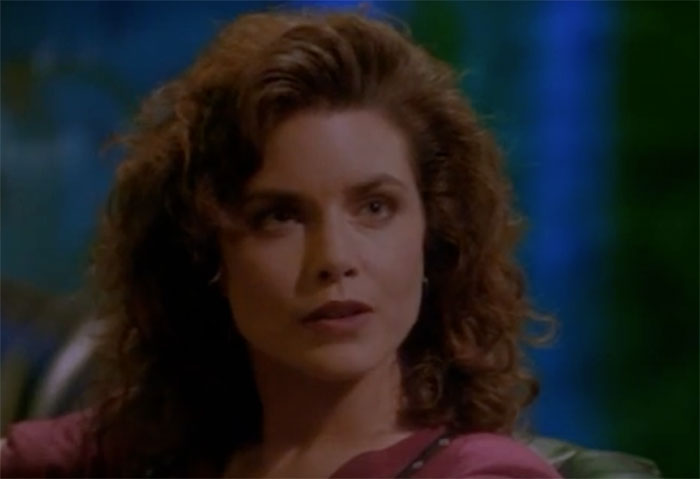 Mitzi Gaynor Donahue, known professionally as Mitzi Kapture, was born in Yorba Linda, California, on May 2nd, 1962. This 5’ 4” (1.63 m) actress has been active in the film and television industry since 1980 and is best known for her roles in a few drama series.

Though she was born in Yorba Linda, California, Mitzi Kapture was raised in Atlanta, Georgia. Her parents were Pat Donahue and Bobbie Donahue.

Unfortunately, many details about her educational history and training before her career seem to be absent. Her first brush with television would be as a contestant on the game show The $10,000 Pyramid, hosted by Dick Clark. She won $1,100 and a seven-day Caribbean cruise. She is one of several actors and actresses who made their first television appearances on game shows. 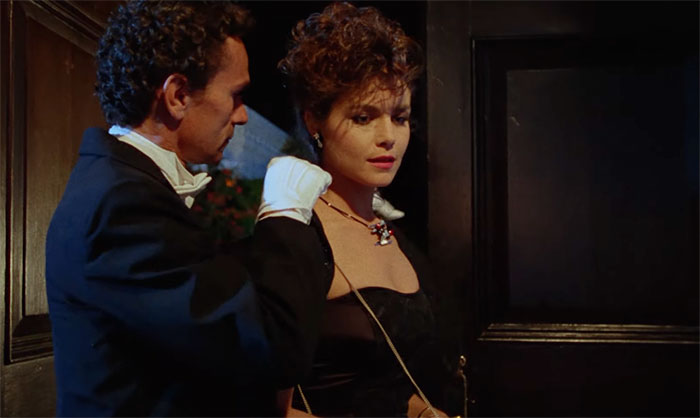 Though Mitzi Kapture was active since 1980, she did not land a significant role until 1987, when she played the role of a cowgirl in the horror comedy House II: The Second Story. She would later appear in the Angel series’ third film, Angel III: The Final Chapter (1988), playing Molly Stewart / Angel, a former teen sex worker who solves crimes.

1989 would be a significant year for Mitzi Kapture as she was cast in the action film Liberty & Bash, where she received top billing alongside leads Miles O’Keeffe and Lou Ferrigno. Her television career would also receive a boost with a two-episode appearance in the popular daytime soap The Bold in the Beautiful in episodes 1,533 and 1,534 as Bonnie Blaisdale. In 1992 she would continue her career in horror comedies with the film The Vagrant. This movie, directed b Chris Walas, starred Bill Paxton, Michael Ironside, and Marshall Bell. 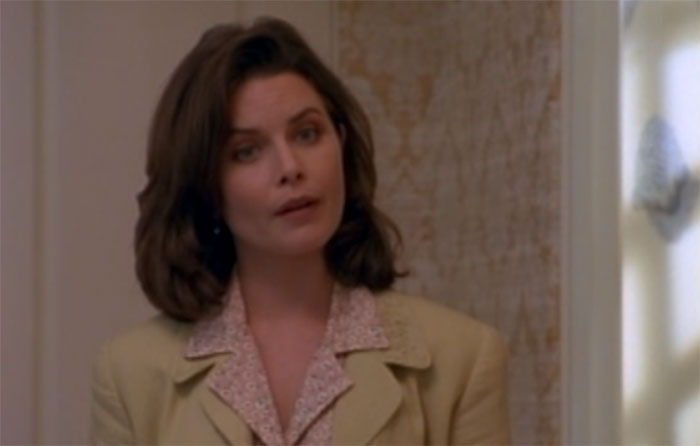 Her most significant role would start in 1991 when she was cast as Rita Lee Lance in the crime drama Silk Stockings. She would appear in 101 episodes from 1991 to 1995. She co-led the series from 1991 to 1995 with actor Rob Estes. This co-lead status even factored into the show’s credits as the sequence would alternate weekly, depicting Kapture first, then Estes, throughout the show’s run. 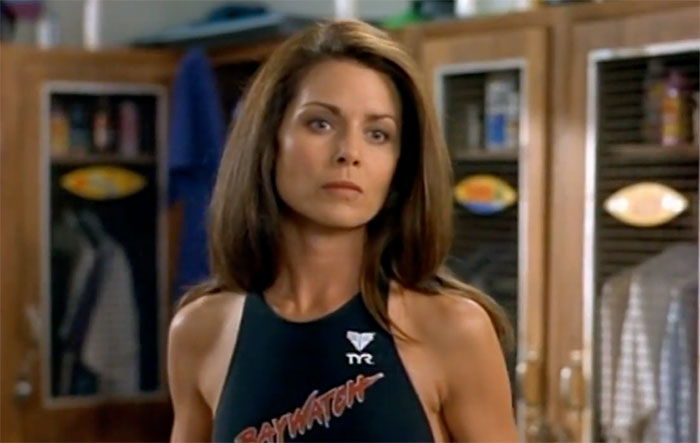 A couple of years later, she would join the beach drama Baywatch as the recurring character Alex Ryker from 1998 to 1999. Alex Ryker was a somewhat serious but devoted character who joined the show as an experienced lifeguard. She is introduced as a rival to Baywatch in season 9 with her own lifeguard company, Bayguard, and attempts to poach Baywatch employees. Eventually, the company ends, and she joins the Baywatch team.

The Young And The Restless

Her final significant role would be in the long-running daytime soap The Young and the Restless. She would appear in 30 episodes from 2002 to 2005. However, following that run, her career would slow down with sporadic appearances over the next few years in other projects.

Was Mitzi Kapture almost in a Marvel show?

Mitzi Kapture was cast for a 1990s adaptation of the Marvel Comics character She-Hulk, playing the hero’s lawyer alter-ego Jennifer Walters. The series was meant to be a sequel to Bill Bixby’s The Incredible Hulk from the late 1970s but never went into production. 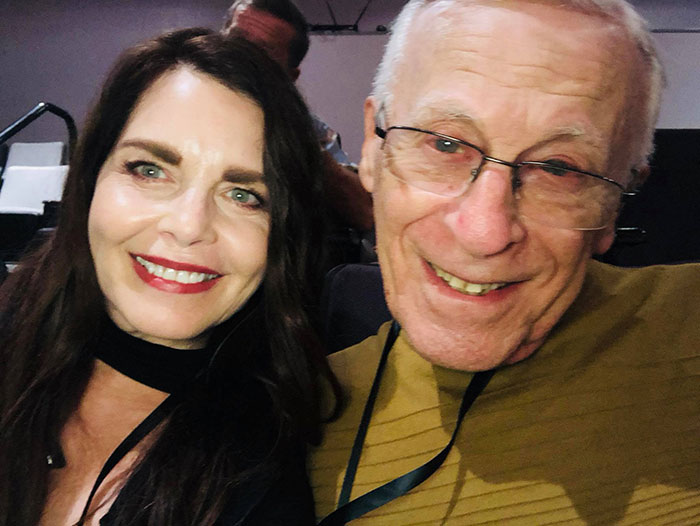 Mitzi Kapture’s career has slowed down significantly after her run of episodes on The Young and the Restless. She would appear in a 2010 episode of the television series Rules of Engagement, and then in 2013 appeared in the comedy film The Executive. That seems to be where her career as an actress ends.

She also seems to have obtained a certification as a nutritionist from Cornell University, but it is not clear how she has spun that off into a career. It is reasonable to assume that she changed her career focus, given the certification.

Mitzi Kapture married actor Bradley Kapture in 1982. The pair had twins, and he made an appearance on Silk Stalkings. However, sometime in the 2000s, the couple divorced. Not much is known about their relationship beyond this. 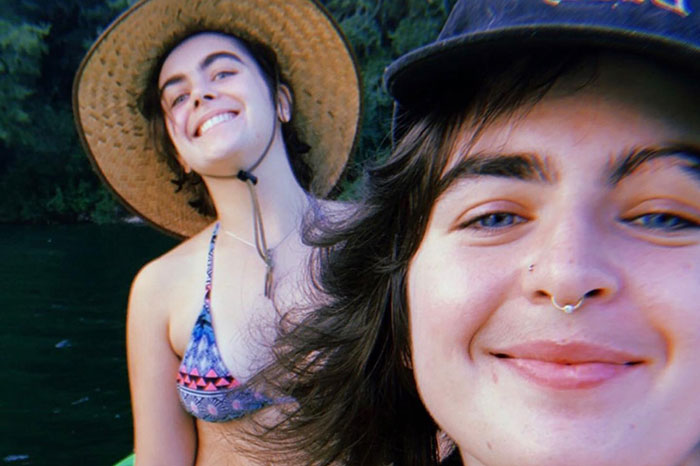 While a few social media profiles purported to belong to Mitzi Kapture, they cannot readily be verified as being hers and appear abandoned. Although It does appear that Mitzi Kapture uses a Facebook and a private Instagram account.

Whatever Happened To Donna Wilkes? (2022 Update)