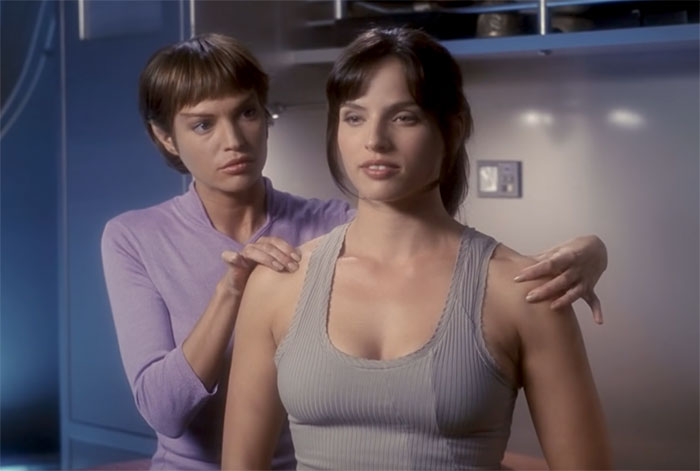 Noa Tishby is an actress, activist, keynote speaker, and author. To say she’s extremely talented is an understatement.

This woman has acted on a variety of TV shows in both America and Israel, some of which we may be familiar with. If you’re a Star Trek: Enterprise fan, then you’ve already seen Tishby in action.

Even though her last acting role was in 2015 on Dig, she’s still pursuing activism in other ways. Her life is very successful, and she is seriously an inspiration to us all.

Noa Tishby was born on May 22nd, 1975, in Tel Aviv, Israel. Her family life influenced her future, as her family, established Zionists, were involved in the establishment of Israel.

Originally from Israel, she’s an actress, activist, writer, and producer. You could say she’s a woman that wears many hats. She’s most notably known for her appearances on The Affair, Big Love, NCIS, and Nip/Tuck. She’s also a co-executive producer of the HBO series In Treatment.

Her grandfather was involved in establishing one of the first kibbutz’s in the country. By the age of eight, she’d already proven her skills and appeared in a variety of commercials. Her fame only gained traction from there.

Naturally talented, she earned a drama scholarship from the Tel Aviv Museum of Art when she was in her teens. Additionally, she was in the Israel Defense Forces for more than two years. 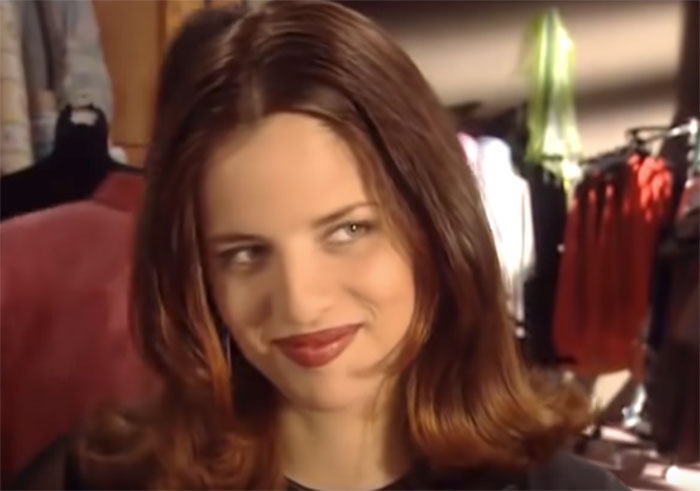 In the 1990s, when she was in her teens and early twenties, she appeared on the Israeli television drama Ramat Aviv Gimmel. In the show, Tishby played Dafna Maor. The show ran from 1995-1999. She also starred as Anita in a production of West Side Story.

Tishby isn’t only an actress, she’s also had experiences modeling for magazine covers and billboard ads. When she moved to Los Angeles in the early 2000s, her career as an actress skyrocketed. It helped that she moved to one of the greatest cities in the world for fame and fortune.

She appeared on shows like The Drew Carey Show, Star Trek, Charmed, CSI: Crime Scene Investigation, Valentine, and The 4400. 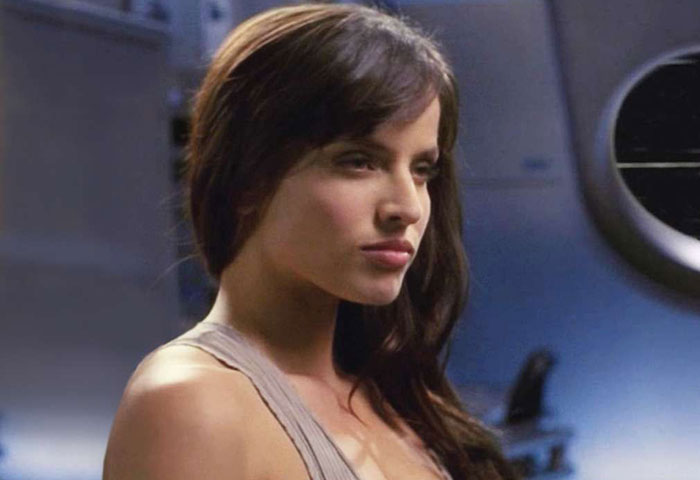 One of her best acting jobs was starring as Corporal Amanda Cole in the third season, fifteenth episode of Star Trek: Enterprise, in an episode titled “Harbinger.”

Harbinger ties together three different plot lines of the show, including the uncovering of a mysterious alien and how it ties into the expanse sphere builders. Throughout the show, we see jealous characters, a love triangle, and a fistfight.

Tishby is a guest star on the episode and is involved in the love triangle, T’Pol Tucker. In the series, character Cole’s future has a positive outcome after a series of unfortunate events. The Xindi attack destroyed her hometown, but luckily, her family moved North years prior, so were safe from the attack. 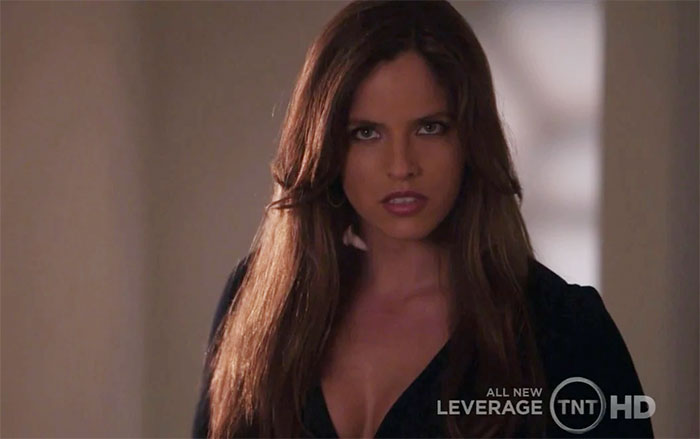 Other shows Tishby appeared on included Big Love, which was a drama television series that first appeared on HBO in 2006. It aired until 2011, and its premise was about a fundamentalist Mormon family living in Utah. The family practices polygamy. On the show, Tishby plays Ladonna, in an episode called ‘Come,Ye Saints’ in 2009.

She also starred in Valentine, a romantic comedy-drama show that aired from 2008 to 2009, on The CW and City in Canada. Tishby plays Bast in the show. She also made an appearance on the TNT show Leverage.

In 2015 she was on 6 episodes of the television show Dig, which was an American mystery and action thriller that aired for two months in 2015. There are ten episodes and only one season. Tishby stars as Liat.

It doesn’t stop there. Tishby is the co-executive producer of the show In Treatment, which is an adaptation of BeTipul, an Israeli series. The show is a drama television series for HBO. There are 130 episodes, and the first episode aired in 2008.

What is Tishby Doing Now? 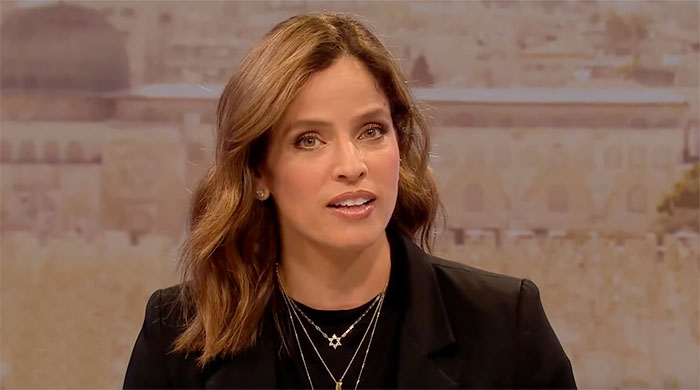 Noa has taken a break from acting. Her last acting role was for a minor part in 2018, for the tv show The Affair. Instead of acting Noa has focused her efforts on being an activist for Israel.

Tisby has been an activist for Israel since 2011. She’s a proud Israeli who loves her country. In 2011, she founded an online pro-Israel advocacy organization called Act for Israel.

Using this group, she helps correct previous incorrect statements about the history of Israel and its culture and government. She’s helping shed light on misinformation, so everyone has a better understanding of Israel.

Tishby is a keynote speaker and panelist. In the past, she’s spoken at the United Nations General Assembly.

Her power doesn’t stop there, as she was named one of the 50 Most Powerful Jews in the World. She has a lot to say, is incredibly influential and well-spoken, and many people around the world admire her.

Additionally, many people in Israel respect her and all she’s done for their country. In a way, she’s the voice of Israel. 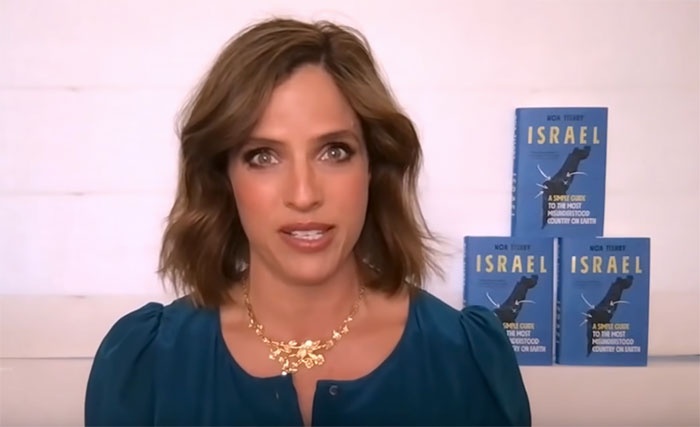 Tishby released her book titled Israel: a Simple Guide to the Most Misunderstood Country on Earth in April 2021.

It discusses the history and culture of Israel in-depth and gives a wonderful insight into life in Israel through autobiographical details.

She doesn’t shy away from her own opinions in the book, as she criticizes the Divestment and Sanctions (BDS) movement, which pertains to the Israeli-Palestinian conflict. 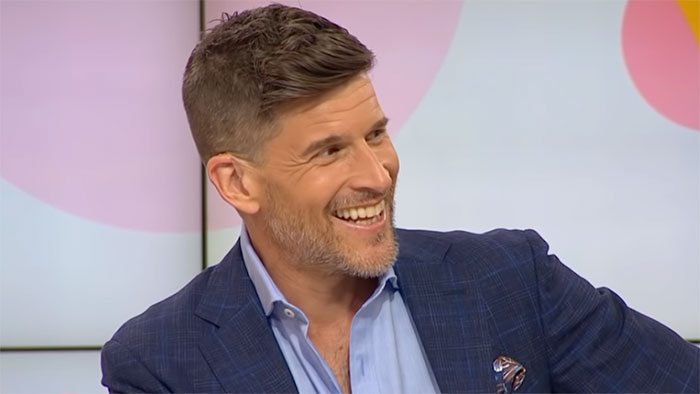 Tishby has one son from a previous marriage to Osher Günsberg, which lasted from 2008 to 2011. Günsberg is an Australian television presenter.