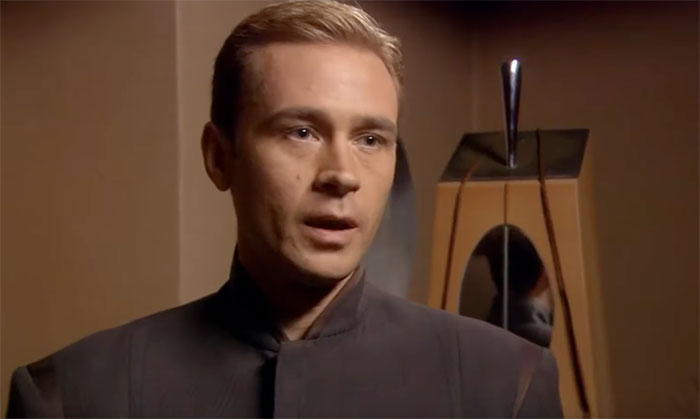 Connor Wyatt Trinneer was born in Walla Walla, Washington, on March 19, 1969. This film, stage, and television actor is best known for his roles in science fiction franchises. Trinneer, who measures in at 5’ 11” (1.8 m), has been active in the industry since 1996.

Trinneer spent his childhood in Kelso, Washington. While there, he attended elementary and middle schools and graduated from Kelso High School. Following that, he would attend Pacific Lutheran University in Tacoma, Washington.

How did Conner Trinneer get into acting?

Trinneer took an interest in acting in college, discovering sports was not his passion. He would achieve degrees in acting and then would move into acting professionally.

He would make his debut in a production of Arcadia with the Huntington Theater Company in Boston. He would then transition to off-Broadway productions, including Hamlet and The Tempest.

However, his time in New York wouldn’t last, and he would make his way to Los Angeles.

When he moved to Los Angeles, he began extensive work with the Circle X Theater Company in Hollywood. He would also begin to appear on television.

Like many actors, his early television career started with single-episode roles in existing series. His first credited role would be in the daytime drama One Life to Live in a 1996 episode of the series, which had been running continuously since 1968. 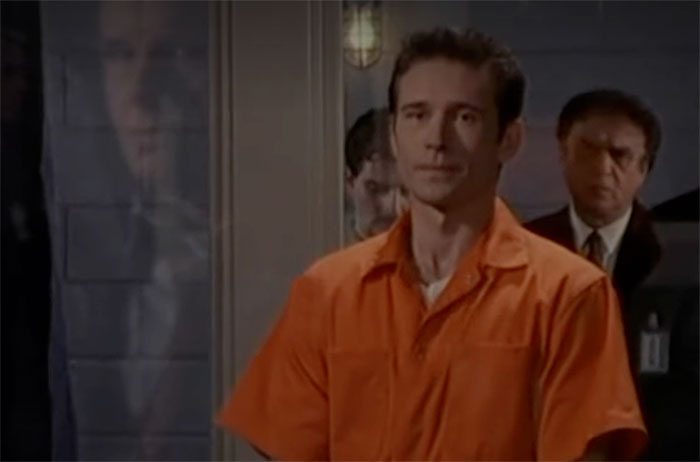 Trinneer would make several appearances in significant series in 1998, including ER, Touched by an Angel, and Sliders. Sliders, in particular, would be notable because it was Trinneer’s first brush with science fiction television that would define his career. He appeared in the episode “Prophets and Loss.”

However, in 2001, Trinneer would land his most crucial role, attached to one of television’s most significant science fiction franchises. 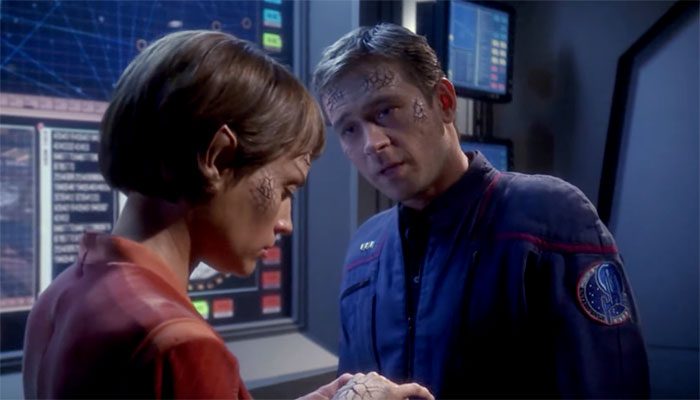 In 2001, Connor Trinneer would be cast as Cmdr. Charles “Trip” Tucker III in the Star Trek series Star Trek: Enterprise.

Star Trek: Enterprise was a science fiction series that ran from 2001 to 2005 and was set in the distant past of the original Star Trek series from the 1960s.

The character of Trip Tucker was the chief engineer on the Enterprise and was notable for being a character involved in canon-firsts, such as being the first human to be in a relationship with an alien and the first human male ever to become pregnant. 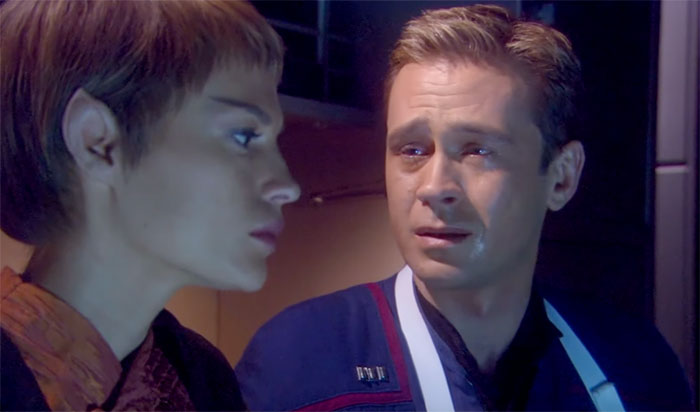 Trip was romantically paired with the Vulcan, T’Pol, played by Jolene Blalock. Trip was generally a pleasant, down-to-Earth figure who Trinneer played as an auto mechanic in space. Trip Tucker would be a fan favorite character in the series and continue the Star Trek tradition of a “triumvirate” of characters.

When Trinneer auditioned for the show, he had no idea that the franchise was as big as it was or how difficult the audition process would be. His auditioning process was the most difficult among the cast.

Trinneer continued to appear in other series while he was working on Star Trek: Enterprise, where he would appear in 97 episodes across the run of the show. He would appear in series such as Numb3rs and Close to Home.

Following the cancelation of Star Trek: Enterprise, he would land a role in another cult sci-fi franchise, though he was initially hesitant to join another science fiction series. 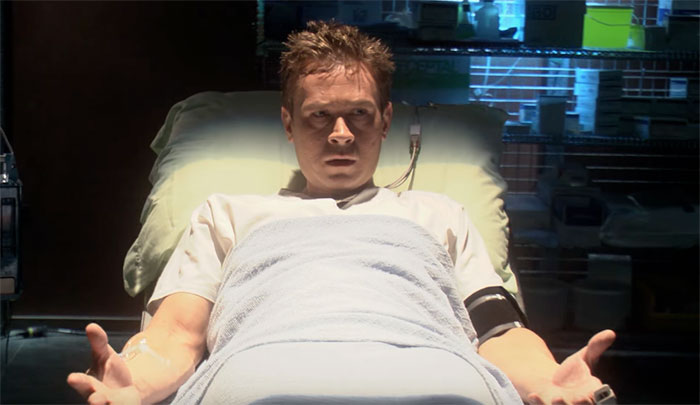 Trinneer would be cast as the character of Michael Kenmore across ten episodes of Stargate: Atlantis from 2006 to 2008. The character would also be known as Lastlight and was a Human-Wraith hybrid.

Trinneer proved popular with the fans and production team of the show because he would be invited back in the Stargate prequel series Stargate Origins in 2018. He would play the character of Professor Langford, the father of the lead character Catherine Langford, played by Ellie Gall.

What is Connor Trinneer doing now? 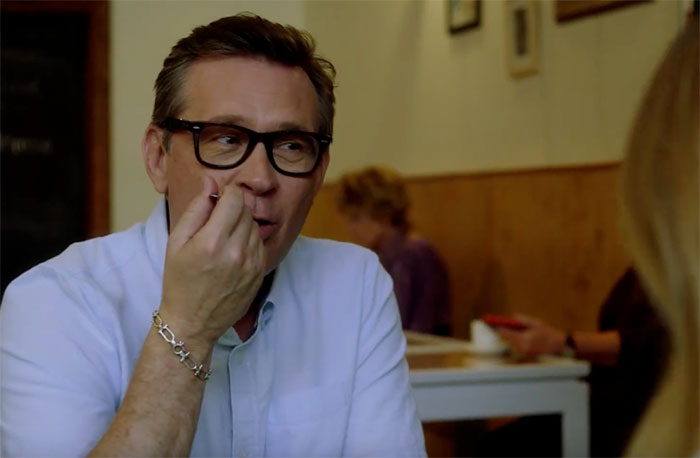 Connor Trinneer is still an active actor, having landed many one-off appearances and recurring roles, such as The Purge television series in 2019. From 2018 to 2022, he appeared in several episodes of the series 9-1-1. He also recently appeared in the movie The Baby Pact (2022).

In The Baby Pact, Connor stars in the movie alongside notable Star Trek alumni, Cirroc Lofton and Chase Masterson. 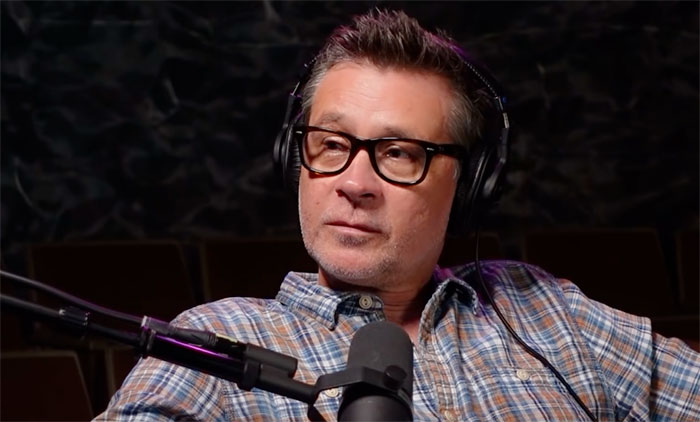 Despite his reluctance to embrace sci-fi early in his career, his time with Star Trek as a franchise has provided him with many opportunities. One of which is an ongoing podcast series called the Shuttlepod Show, where he and Dominic Keeting (who played Lt. Malcolm Reed on Star Trek: Enterprise) discuss their careers and the impact of their roles.

As part of the podcast, he also developed the Star Trek Enterprise: 20th Anniversary Table Read.

Beyond his projects, he is also available to meet fans through frequent convention appearances. In 2022 alone, he has appeared in Germany, Las Vegas, London, and a Stargate Tribute in Illinois.

He is also a headlining “crew member” aboard the Star Trek Cruise, an experience for fans to sail with their favorite Star Trek actors. The next cruise is set to take off in 2023. 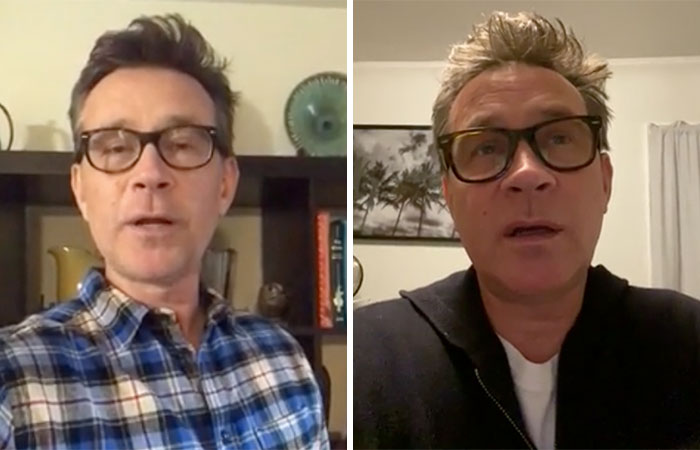 Connor Trinneer was married, for a time, to Ariana Navarre. Not much is known about her. They would be married in May 2004 but would divorce in 2022.

Connor Trineer is currently in a relationship with Jackie Smith, who appears to be a real estate agent for luxury properties. 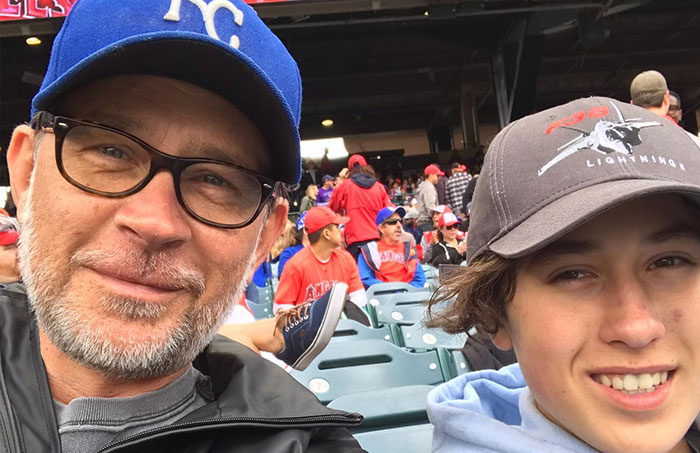