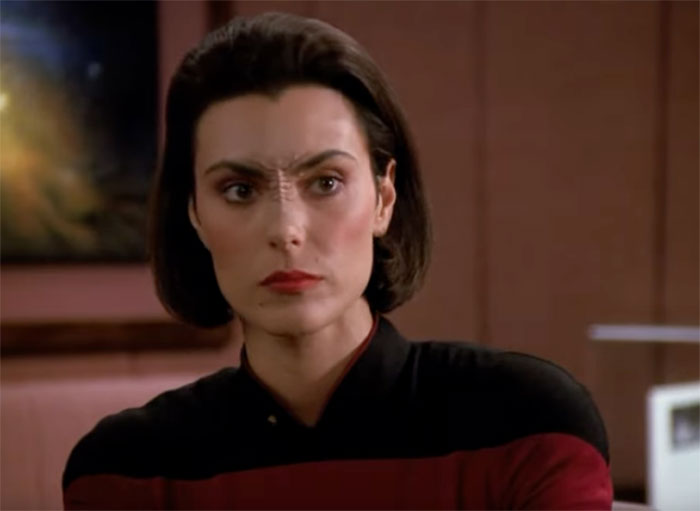 Michelle Forbes is an American actress known for both her film and television roles. Star Trek fans will know her as Ensign Ro Laren from her time on TNG. What has she been up to since her time on the show ended 26 years ago?

Forbes was born in Austin, Texas, on January 8th, 1965. She is of Mexican heritage, born Michelle Renee Forbes Guajardo.

Initially, she wanted to be a ballet dancer. However, her passion quickly pivoted to acting. She began receiving formal lessons at the High School for the Performing and Visual Arts in Houston, Texas.

She vacationed in New York City at age sixteen, where she tried out for a film role. Forbes did not receive the part but, as a result, was approached by an agency.

She signed with the William Morris Agency shortly after and began her acting career. 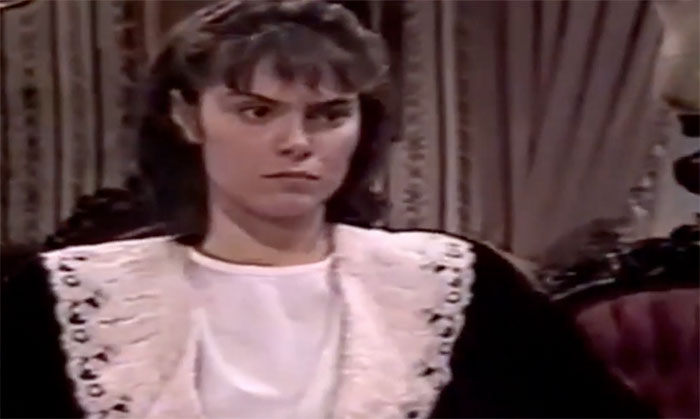 In 1987 Forbes was awarded two roles in Guiding Light. She was only twenty-two years old, and it would be her first acting credit. She played Solita Carrera and Dr. Sonni Carrera Lewis.

Forbes was on the daytime soap series for two years. During that time, she was nominated for a Daytime Emmy Award for Outstanding Supporting Actress in a Drama Series.

In 1991, she moved on to a few smaller guest roles, playing a gym instructor in Father Dowling Mysteries and Maren in Shannon’s Deal. She also continued in the theater. 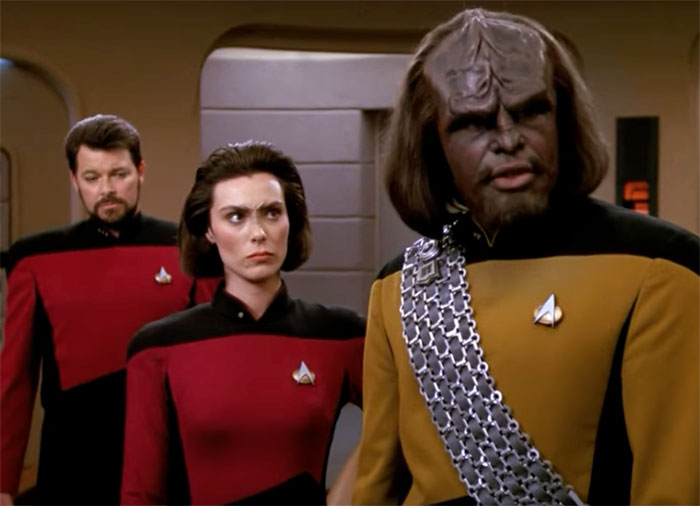 Forbes was offered a guest part in Star Trek: The Next Generation’s episode “The Inside Man,” in which she played Dara. After her brief part, she was awarded a full-time role as Ensign Ro Laren, a member of the Bajoran race, in the Star Trek series.

Forbes’ first appearance as Laren was in season five, episode three. Her character was reserved yet opinionated, cast as an informal protégé to Captain Picard and a liaison between the crew and the Bajorans.

Though she was a strong character, Forbes would only go on to act in eight episodes. Her final appearance was in season seven, episode twenty-four when Laren felt a connection to the Maquis, who she had been sent to find as part of her mission, and ultimately decided to stay, leaving Picard and Starfleet behind.

Fans absolutely loved her character, and her being written off the show left many confused. 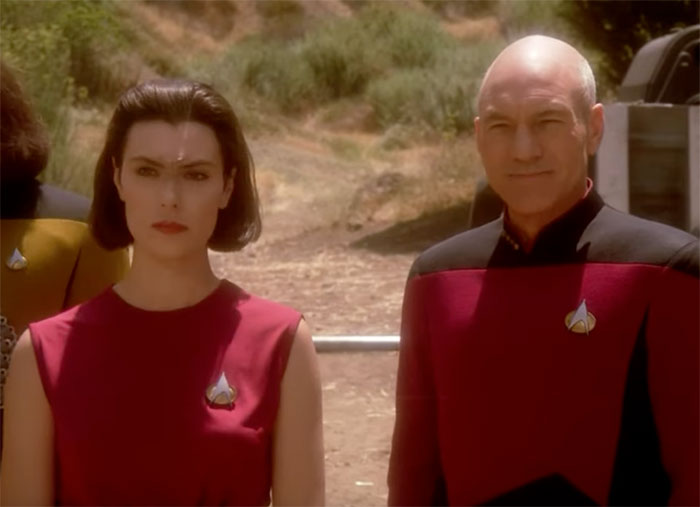 Most believed she died when it was revealed the Maquis were wiped out by another race. However, a few survivors were imprisoned or stranded in the Delta Quadrant.

A series of novels were released after Deep Space Nine that finally gave fans an answer. Laren had survived and joined the Bajoran Militia, eventually becoming a Chief Security Officer.

It was reported that Forbes turned down this, which would have been a main role in the television series Deep Space Nine. A new character, Kira (Nana Visitor), had to be created instead.

It is alleged that Forbes wanted to pursue film instead of television and had felt complete with Ro Laren’s time on the show.

However, later she would admit that it was a mistake to believe the television role would have trapped her and prevented her from a film role and wished she had taken the opportunity.

What did she do after Star Trek? 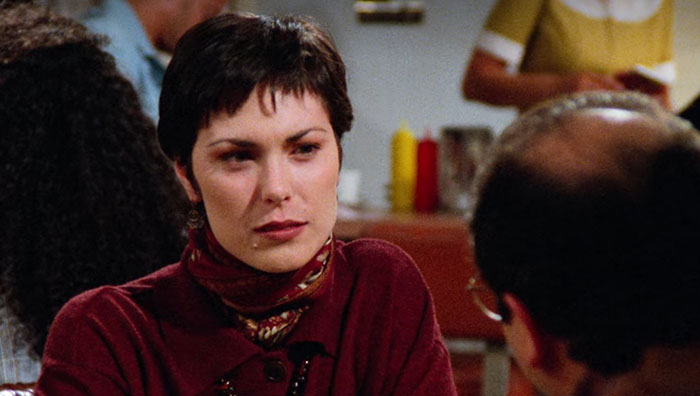 Nevertheless, she had a thriving career after Star Trek. Initially, she gained a few film roles, such as Nerissa in Love Bites and Carrie Laughlin in Kalifornia.

The latter for which she was nominated for a Saturn Award for Best Actress. Other early movie roles include Dawn Lockhard in Swimming with Sharks, Helen in Roadflower, Mary in Just Looking, and Lieutenant Brazen in Escape from LA.

Before long, she returned to television. First, with guest roles in Seinfeld and the Outer Limits. 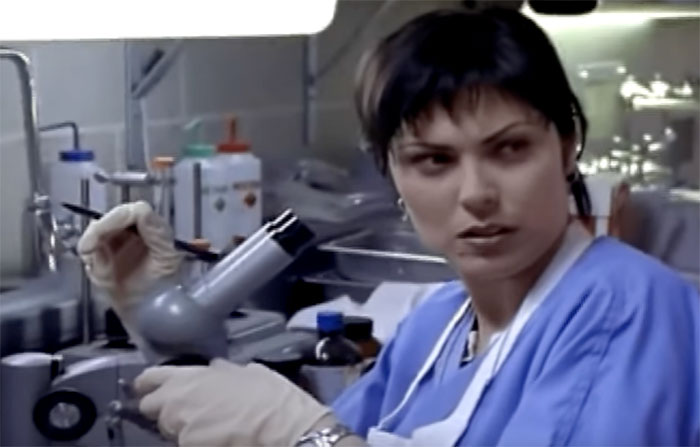 But in 1996, she won a main role in the police drama series Homicide: Life on the Street. Forbes played Dr. Julianna Cox, the Chief Medical Examiner.

She would go on to act in thirty episodes from 1996 to 1998 and be nominated for a Viewers for Quality Television Award for Best Supporting Actress in a Quality Drama Series.

Forbes continued to pick up both guest roles and minor recurring roles in a variety of television shows throughout the late nineties and early 2000s.

She appeared in Brimstone, The District, Wonderland, Messiah, Strong Medicine, and Fastlane.

Her character Lynne Kresge in the action drama series 24 won her a nomination from the Screen Actors Guild for Outstanding Performance by an Ensemble in a Drama Series. 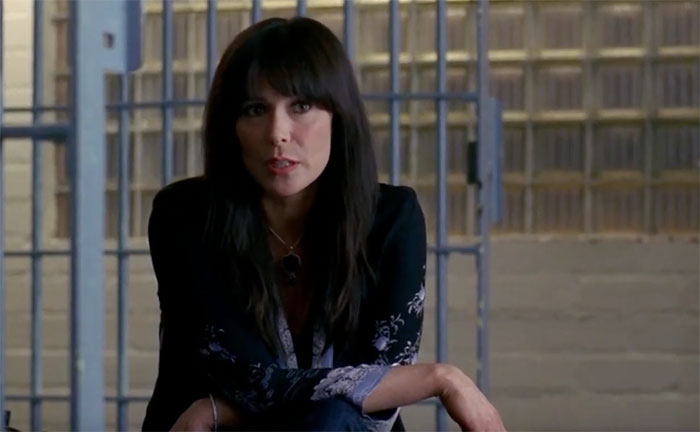 Aside from television and film roles, Forbes has also lent her voice to video games, namely for Half-Life 2, where she voiced Dr. Judith Mossman.

What is Michelle Forbes Doing Now? 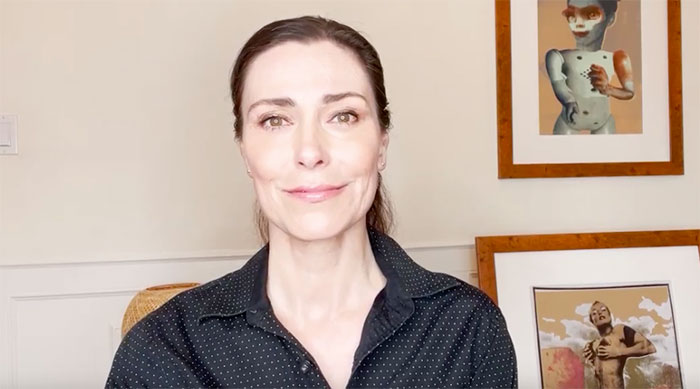 Forbes acting career continues to thrive and she recently appeared in the crime drama thriller Big Sky as Margaret Kleinsasser and in a recurring role in the medical drama New Amsterdam as Dr. Veronica Fuentes.

Recent film roles include Say You Will and The Honor Farm. 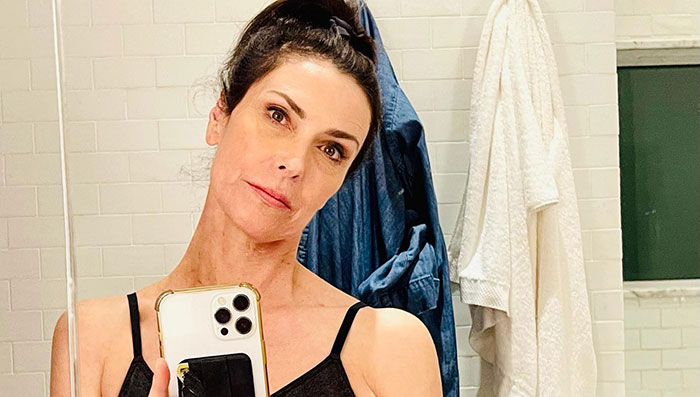 Outside of her career, Forbes has been a vegan since 2011 and is a vocal animal rights activist.

In 1990 Forbes married fellow actor Ross Kettle, who is from South Africa. The pair divorced in 1999.

You can follow Michelle on Instagram where she regularly posts about her projects and her personal life.