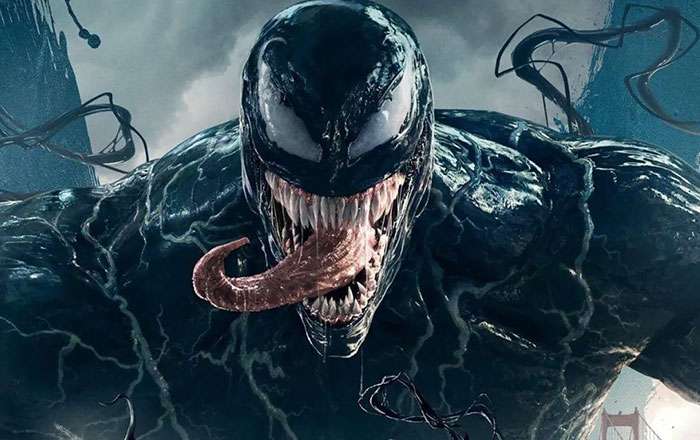 Exciting news for Venom fans, there is a very strong rumor that the third installment to the popular film series will begin filming soon.

The date has been given as June 2023, which will likely see if landing in theaters in late 2024. The information comes from Daniel Richter, who is well known on his Patreon for posting inside knowledge and scoops about films.

The fact that Venom 3 was going to happen was confirmed in April last year, but since then things have seemed eerily quiet on that front, with no further updates. It has gotten so quiet that fans have all but forgotten this was coming. Well, Richter has renewed the vigor for a third film with his latest Patreon post, in which he states that filming is confirmed to be taking place from June to September this year in England.

The first two Venom films were hugely successful and both had October release dates (in 2017 and 2021). If Richtman is correct, it is possible we can expect Venom 3 to land October 2024. But let’s not get ahead of ourselves. Sony Pictures has not confirmed this filming schedule as yet, so it officially remains rumor only at this stage.

Fans are looking forward to seeing Venom 3 join with the Spiderverse, owing to the mid-credits teaser at the end of Venom: Let There Be Carnage. We know from the comics that Spiderman and Venom have clashed many, many times, with many fans feeling that the symbiote is a more iconic nemesis for Peter Parker than even Green Goblin.

But alongside the excitement, there have also been feelings of some sadness from fans. Another rumor that has been swirling ever since Venom 3 officially go the go ahead, was that this would be the last time we would see English actor Tom Hardy play the character. He brought Venom and Eddie Brock to life for us back in 2017 and did such an amazing job, that everyone is struggling to imagine anyone else in the role.

Hardy is one of the most talented actors of our time, and cemented his place in the comic cinematic verse even before Venom. He also brought the terrifying Bane to our screens in Christopher Nolan’s The Dark Knight Rises back in 2012. He completed filming for the upcoming action/thriller Havoc late last year, and is currently working on The Bikeriders, a drama set in the 1960s. With this schedule in mind, it is certainly feasible that Hardy could begin filming Venom 3 in June.

Will these rumors prove to be true? It is fair to say that fans are hoping for that June filming start date, while also hoping this will not be the last time we see Hardy as the iconic symbiote.

Alien: Romulus Starts Filming Next Month. Here's Everything We Know So…8 Exciting Sci-Fi and Fantasy Movies to Look Forward to in 2023The 8 Most Anticipated Horror Movies of 2023